Here's the Awesome Thing That Disney, Marvel, DC and Star Wars Have in Common

Getting stuff in the mail is always exciting—particularly so when it's a box full of surprise goodies from your favorite franchise.

Funko already has awesome subscription boxes specifically for Marvel, DC and Star Wars fans, and their upcoming Disney-themed box, Disney Treasures, looks just as promising. The current boxes each contain an exclusive pin, patch and item of apparel, as well as Funko Pop! figures you can't get anywhere else.

Not sold yet? We snapped some photos from the most recent boxes so you can see what's in store if you subscribe. 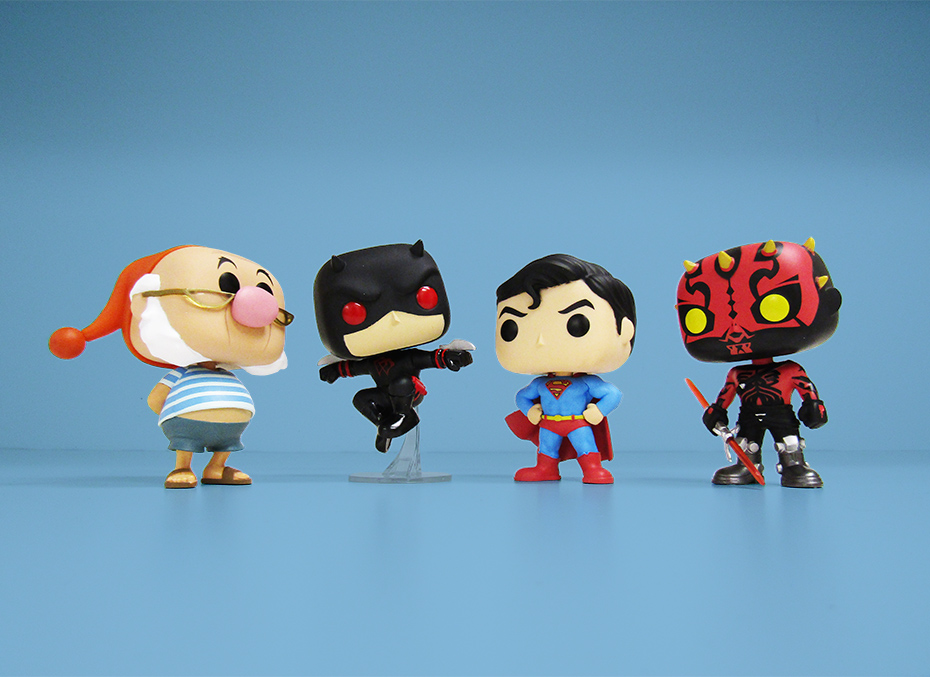 The Marvel Collector Corps box arrives every other month full of at least $50 worth of merch featuring your favorite Marvel heroes and villains. Each box has a special theme. This month's was "Superhero Showdowns." 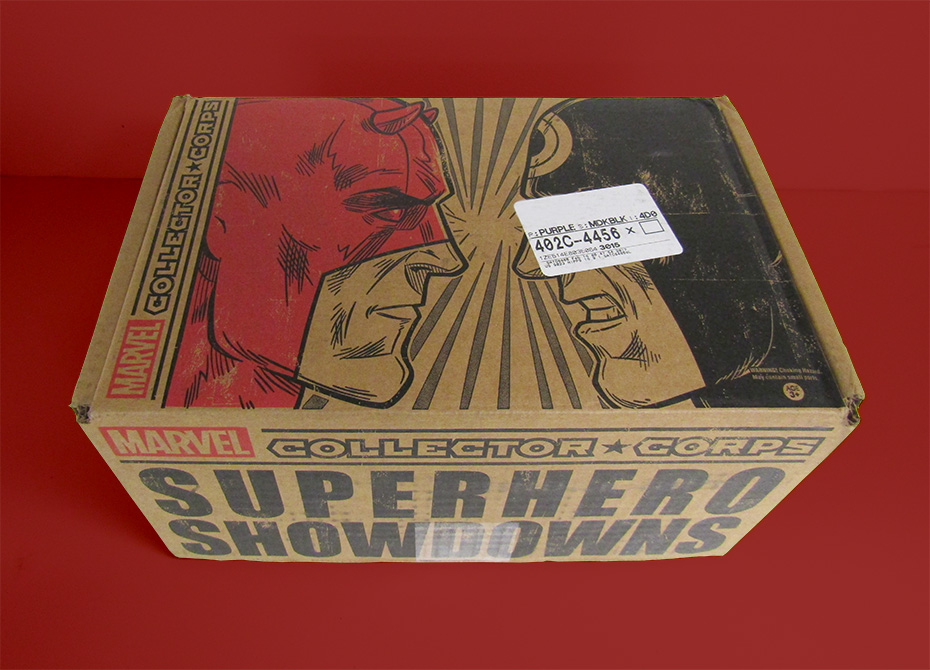 Even the inside of the box is full of glorious graphics depicting the struggle between the best and worst of Marvel. 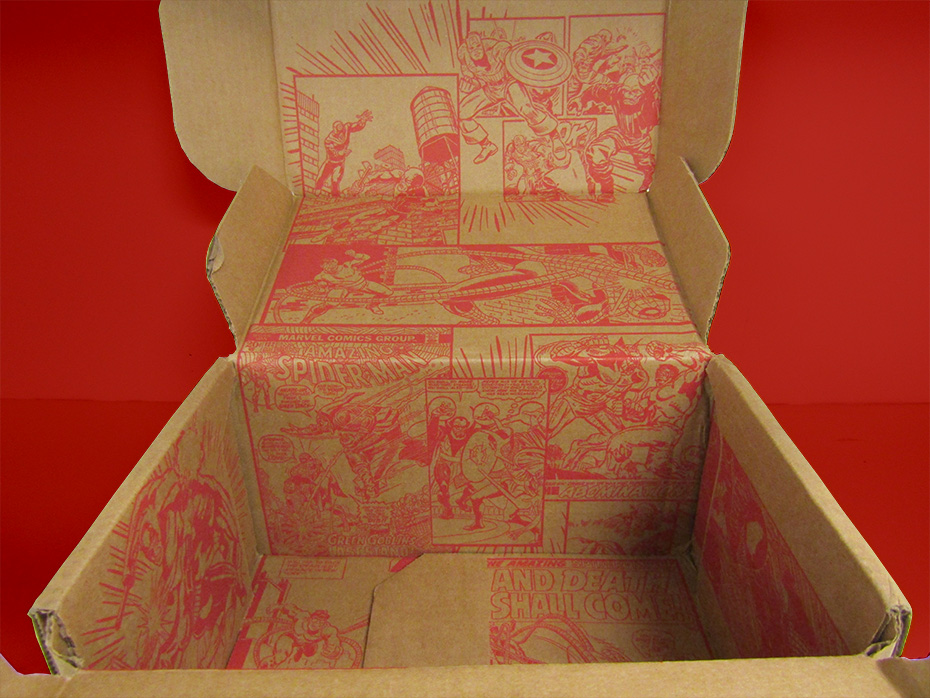 But of course, the star of the show is the contents of the box. This one includes: 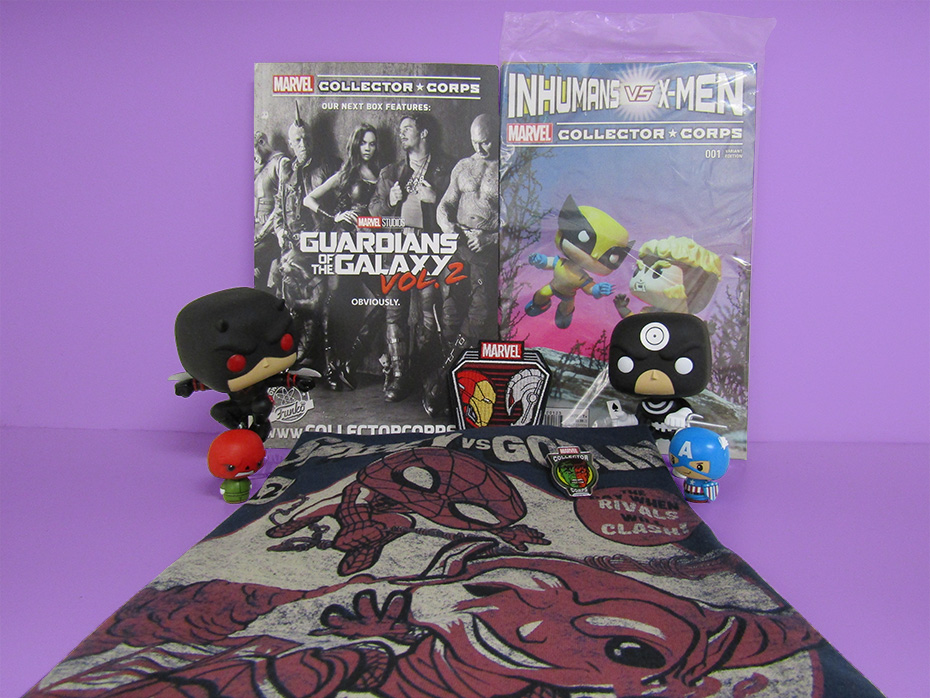 This box also came with an insert teasing the next box featuring all things Guardians of the Galaxy Vol. 2. We're eagerly anticipating whatever adorable Baby Groot gear is coming in May.

DC's Legion of Collectors box is just for DC megafans, containing $50 worth of awesome DC-themed Funko gear and arriving at your door every other month. March's box was themed around Superman and packed to the brim with super stuff. 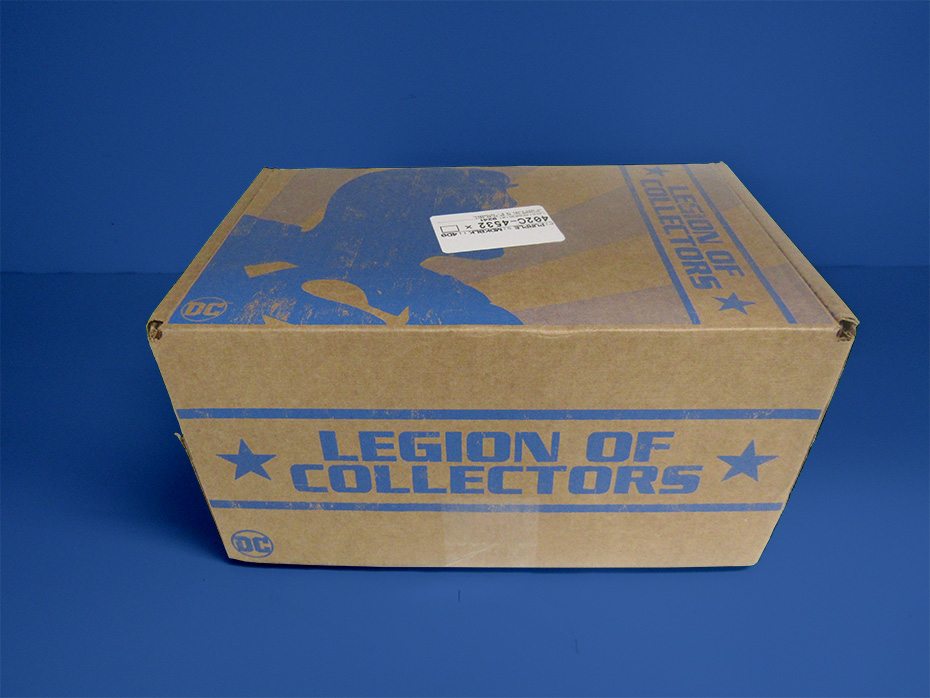 The DC box's interior is also covered with comic book panels that align with the box's theme. If you're anything like us, you might want to clip the patterns and integrate them into an awesome DIY! 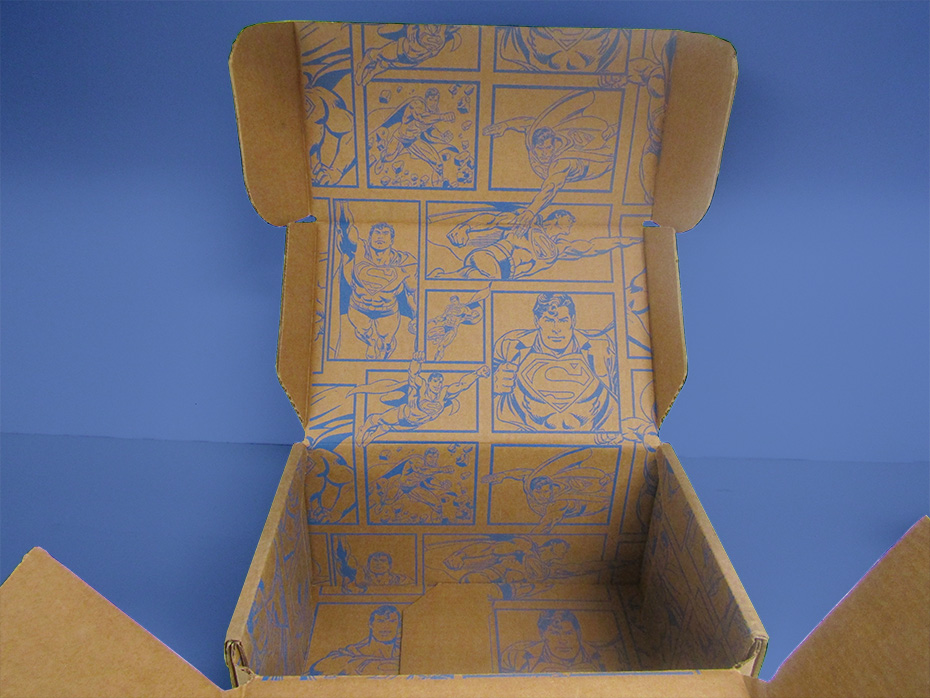 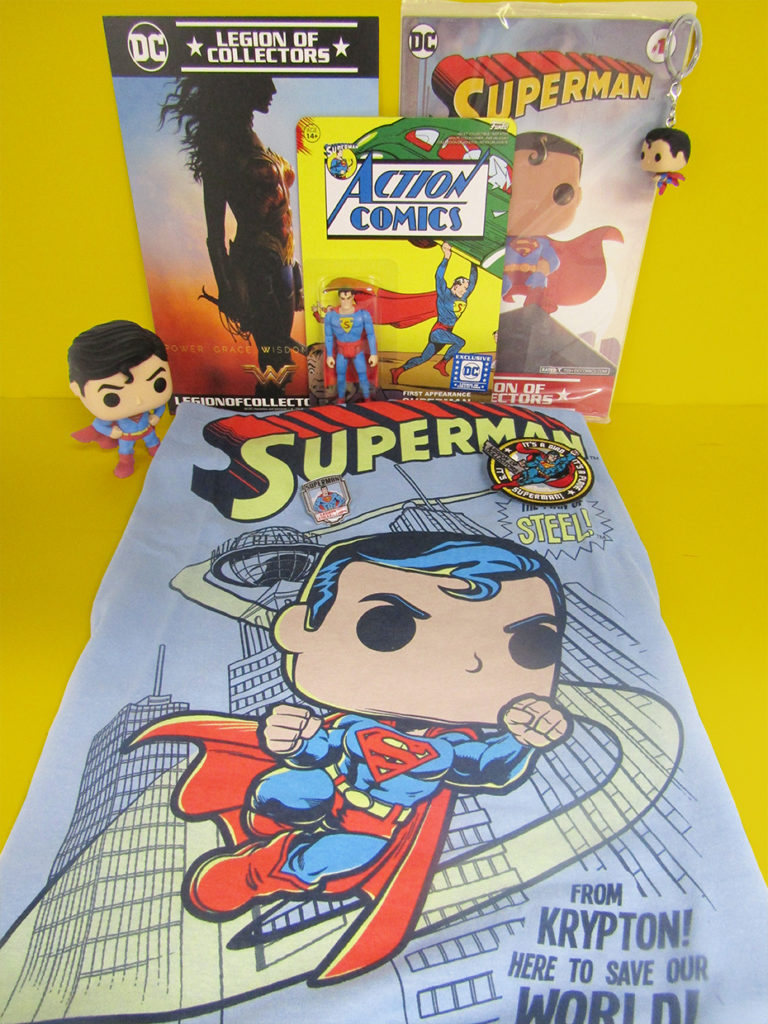 Seriously—look how cute this keychain is! 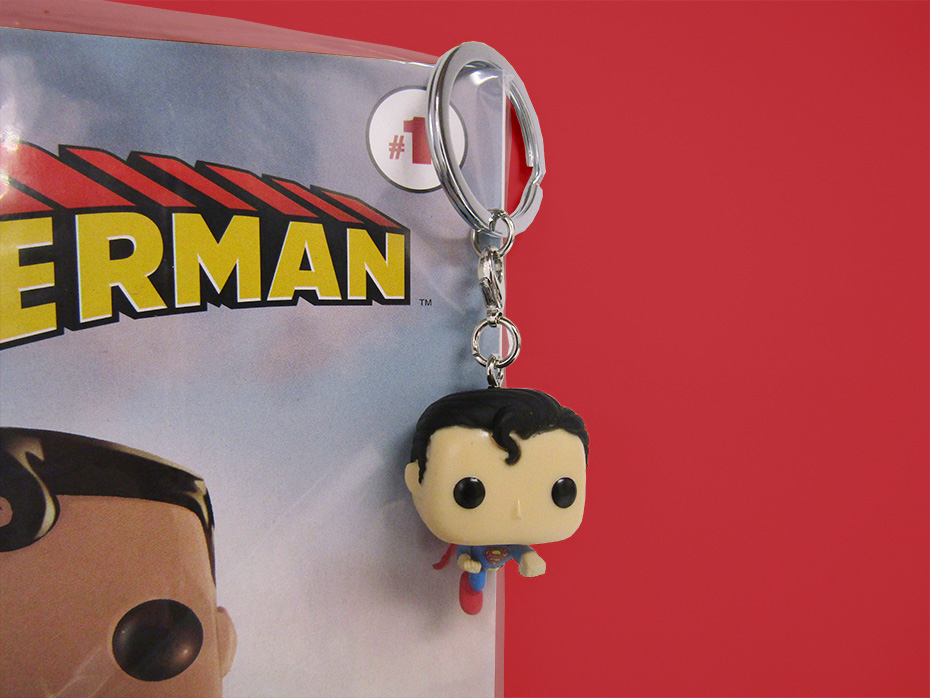 The box also teased the upcoming one, which will be all about Wonder Woman. We can't wait to see so much girl power in one place!

The 40-year history of Star Wars is perfectly encapsulated within Funko's Star Wars-themed Smugglers Bounty box. The latest was themed around the animated Star Wars Rebels. 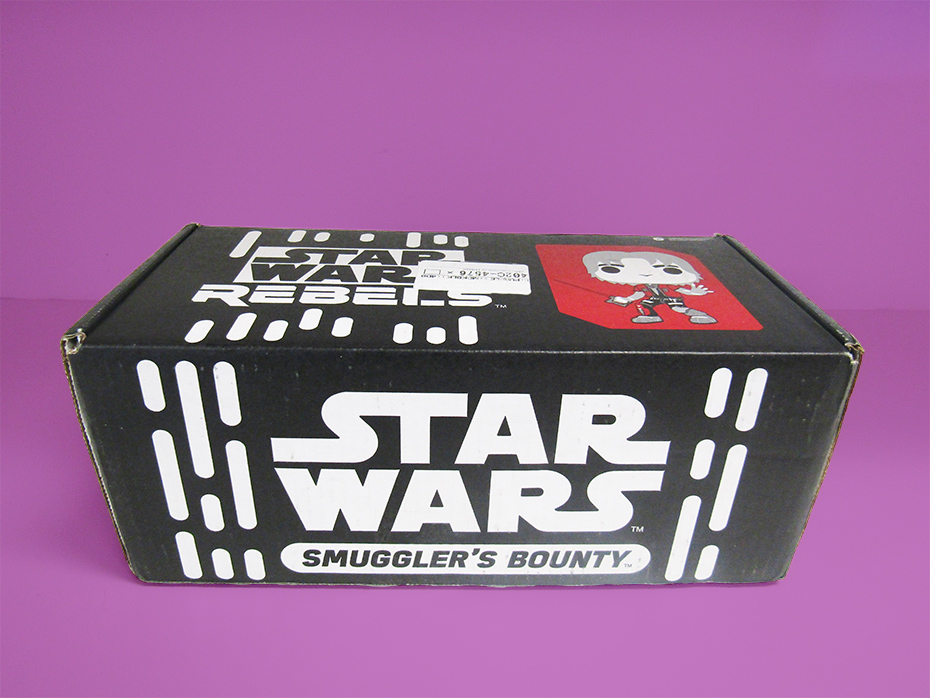 Contained inside this box were: 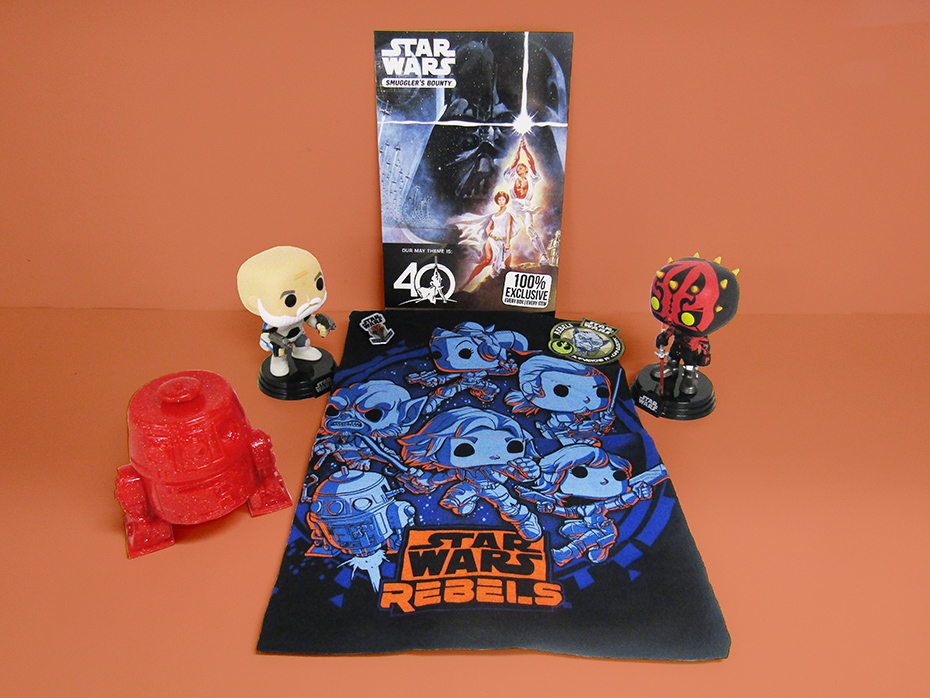 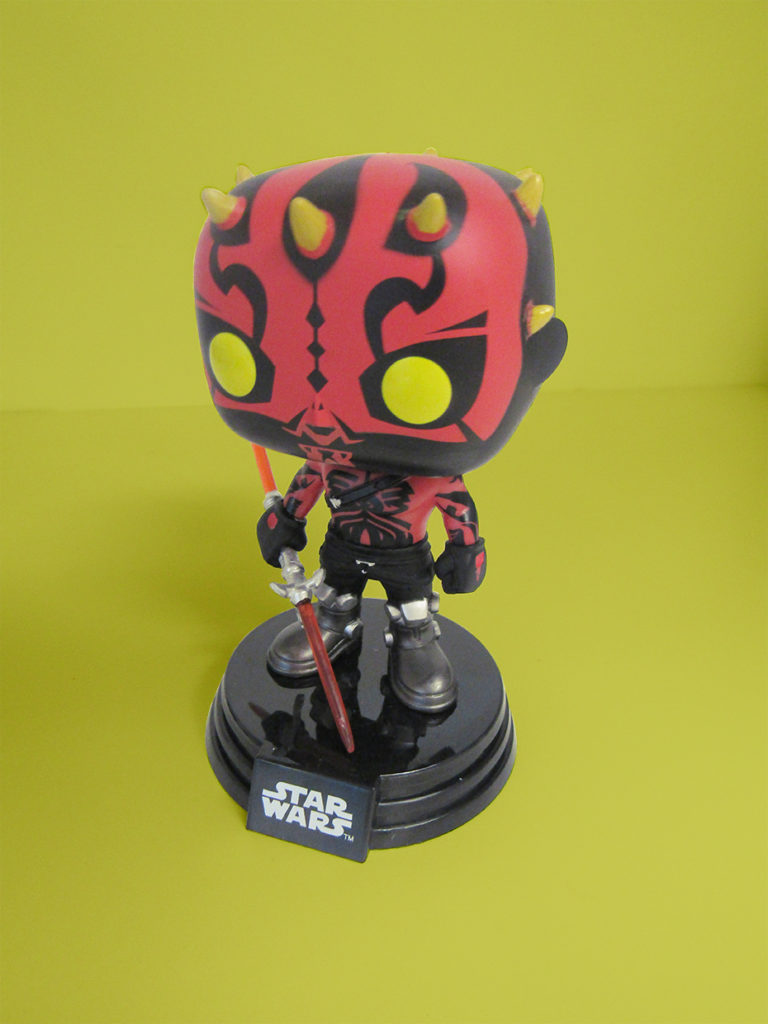 We're also very excited to see the box coming in a couple of months, which will celebrate the 40th anniversary of Star Wars Episode IV: A New Hope. We're excited to get our hands on that classic Star Wars goodness.

Last but definitely not least is the Disney Treasures box. While we don't have all of the details just yet, we do know it the first Pirate's Cove-themed box comes with this Dorbz Ridez version of the Wicked Winch and its captain, as well as a Funko Pop! vinyl featuring Peter Pan's Mr. Smee. 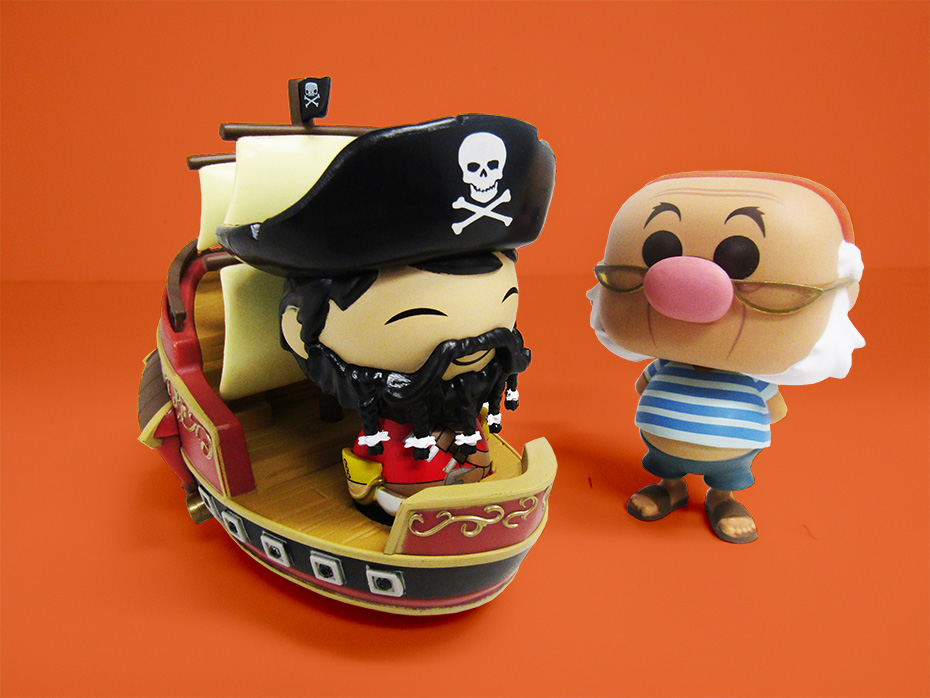 Based on the other boxes, we imagine this Disney box will be just chock-full of awesome items.

But you'll need to order the Pirate's Cove-themed box before April 1, so be sure to subscribe here ASAP!

Want to learn more about the upcoming Disney Treasures box? Click HERE for what we know so far about Pirate's Cove.