When the credits roll after watching a heartwarming Disney movie, there's nothing better or more powerful than seeing that the flick was based off of a true story.

You may think you know everything about all Disney movies, but did you know that these eight were based on true events?!

Check em' out, and be prepared to get misty-eyed just thinking about these inspiring films. 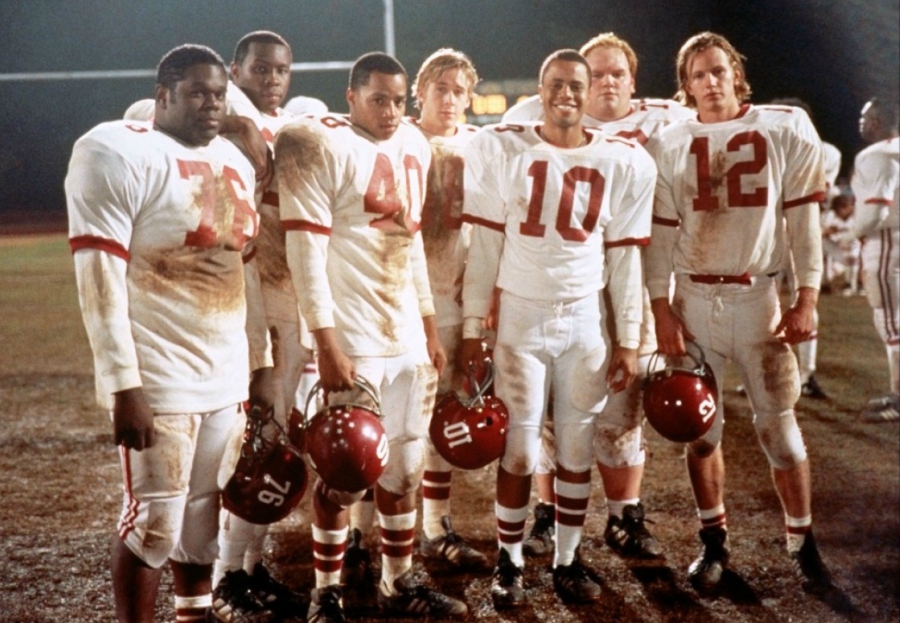 What It's About: A newly selected African-American coach and his racially integrated high school team work together to become a single unit. Prepare the tissues, because this is a real tearjerker.

What It's Based On: This is the true story of the 1971 Virginia state football champions from T.C. Williams High School. A seriously inspiring story! 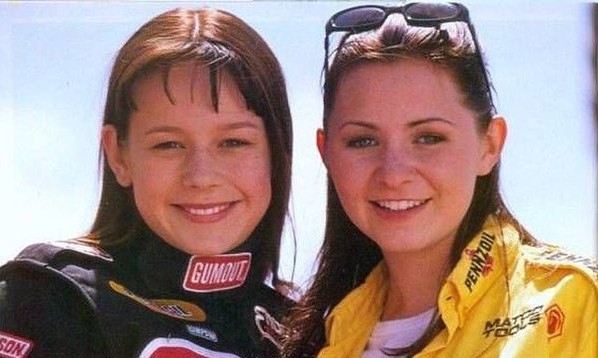 (Right on Track via Disney Channel)

What It's About: This is the epic tale of two sisters (recognize baby Brie Larson?!) who want to prove they can excel at drag racing, a typically male-dominated sport. This is girl power if we've ever seen it.

What It's Based On: This movie is based on real-life drag racing sisters Courtney and Erica Enders! They're both NHRA Junior Dragster winners. 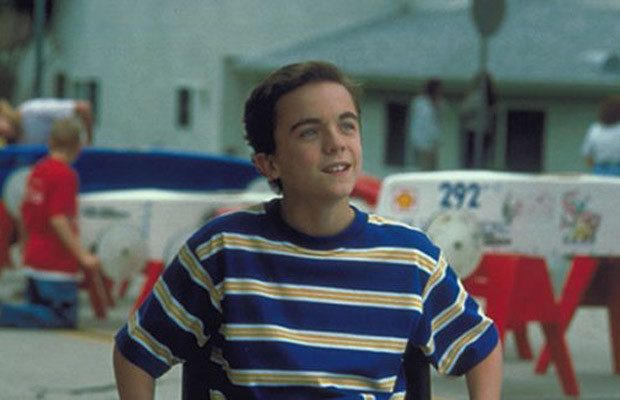 (Miracle in Lane 2 via Disney Channel)

What It's About: A 13-year-old boy in a wheelchair dreams of winning a soap box cart-racing contest.

What It's Based On: This is the true story of Justin Yoder, a boy who was born with spina bifida and hydrocephalus and restricted to a wheelchair. So inspirational and worth watching. 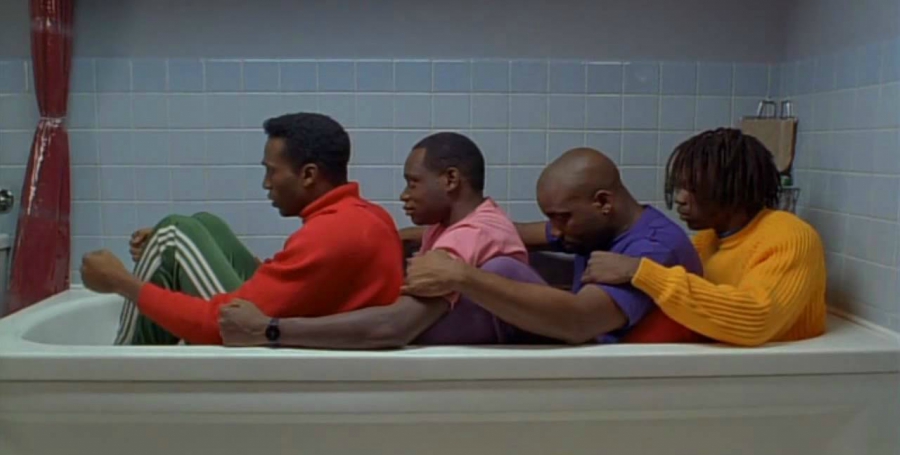 What It's About: A Jamaican sprinter fails to qualify for the Olympic Games, so with the help of his best friend and a disgraced former sprinting coach, he starts the first Jamaican bobsled team. Check out that bathtub technique ^ ????!

What It's Based On: This is loosely based on the story of the Jamaican national bobsled team's first appearance in the 1988 Winter Olympics in Canada! Although not all of the incidents in the film are real and the characters are fictional, we're major fans of the storyline. 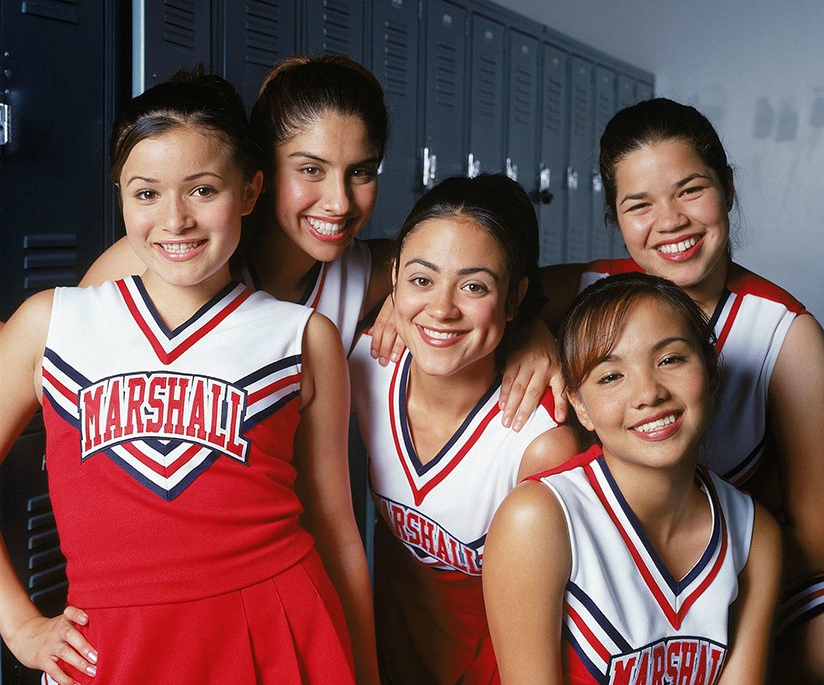 (Gotta Kick It Up! via Disney Channel)

What It's About: A young biology teacher, Ms. Bartlett, helps a group of girls keep their dance troupe afloat after their former coach retires. The girls struggle to compete at first, but soon find their rhythm with Latin music.

What It's Based On: This flick was inspired by the true life experiences of Meghan Cole, the co-producer of this film! Crazy, huh? 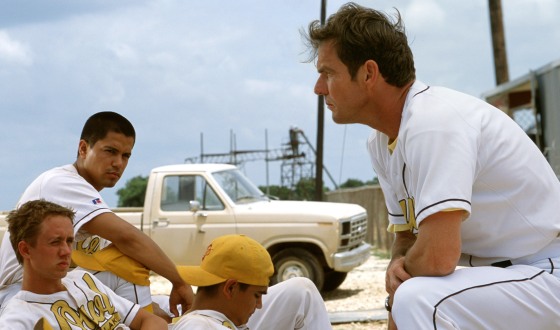 (The Rookie via Buena Vista Pictures)

What It's Based On: This unbelievable story is based off of the life of Jim Morris who had a Major League Baseball career from 1999-2000 with the Tampa Bay Devil Rays. 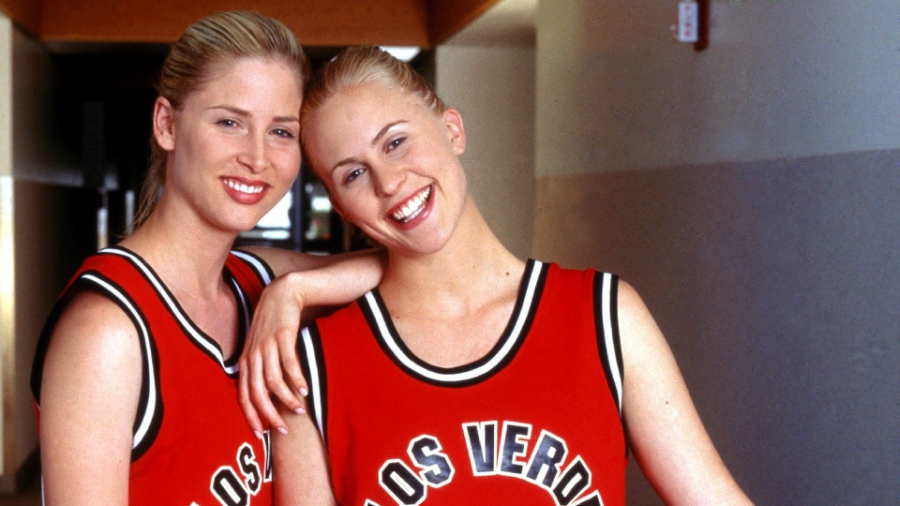 What It's About: Two twin (and rather tall) sisters are forced to switch high schools, and when they do, they fall into playing basketball.

What It's Based On: This is the story of two former professional basketball players: Heather and Heidi Burge! 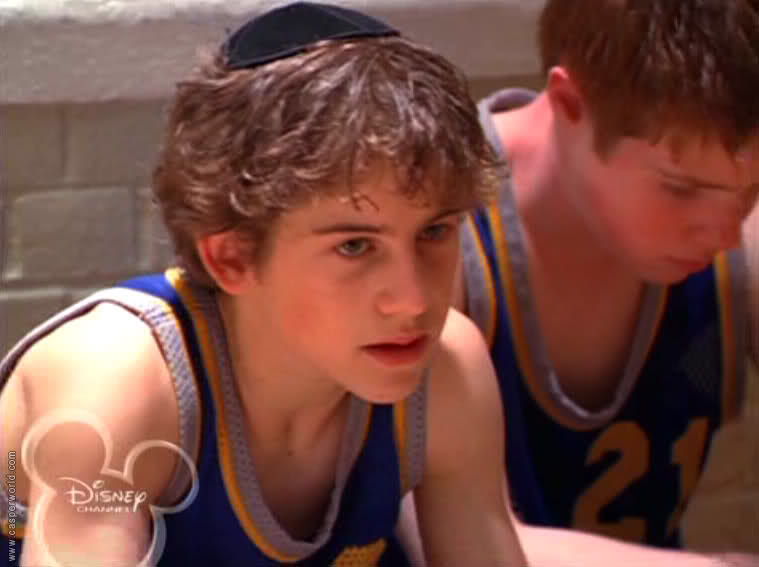 What It's About: A group of young Jewish basketball players are feeling down and looking for a new coach to help their struggling team, the Lions. While practicing at the park, Alex, the main character in the flick, finds Lamont, a college basketball star with a knee injury. The two team up and lead the Lions to success. ????

There are a lot of DCOMs on this list, and we're not complaining. You may have noticed we have a slight obsession with them! Check out which of THESE Disney Channel Original Movies we could watch over and over again.