If You're More Than a Little Obsessed With Disney's Pineapple Dole Whip, You Need These Items

Disney's Pineapple Dole Whip is the greatest treat in all the land.

Though it may be a chilly dessert, its sugary sweetness can be enjoyed rain or shine.

For those of you as obsessed with the soft serve as we are, we've rounded up 13 Dole Whip-inspired items.

Check them out below:

Your hair will be 10 times sweeter with this bow fastened into it. 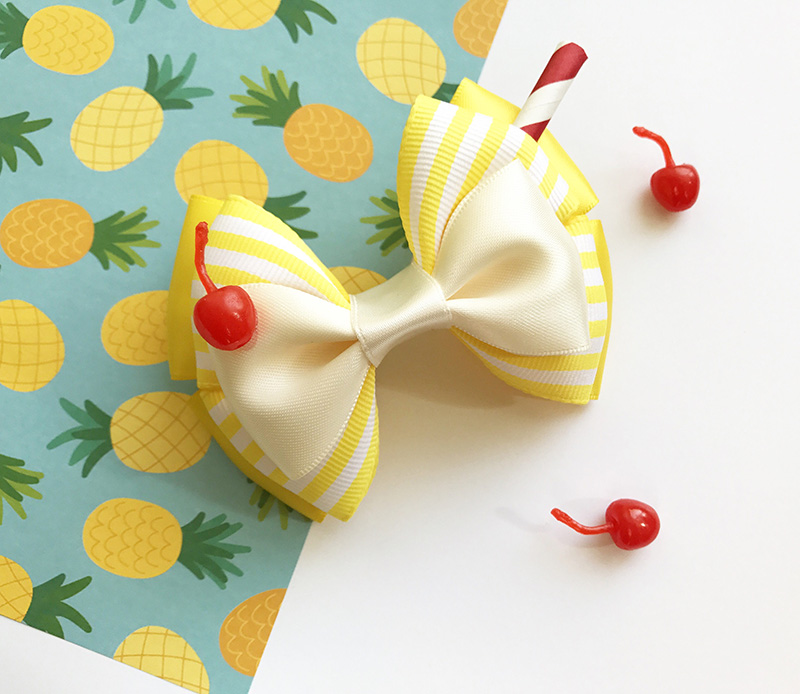 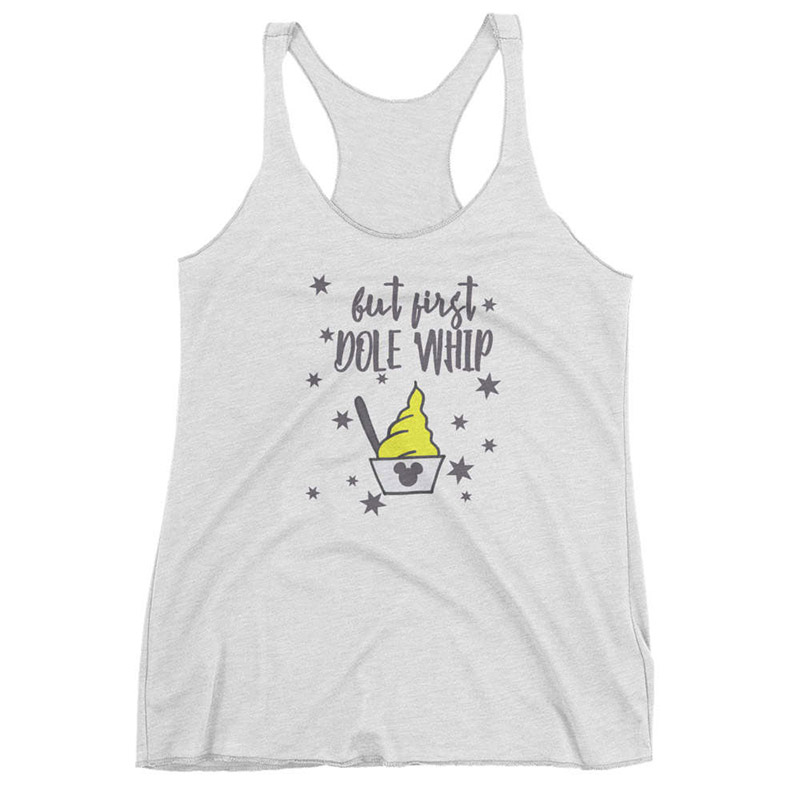 Even if your denim jacket is loaded with patches, you can definitely find room for this addition.

We'll need one in every color, thanks. 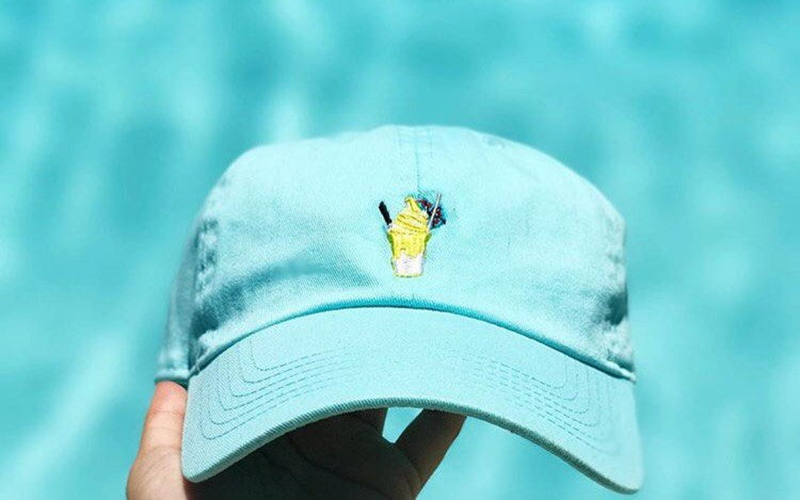 We've never needed anything more. Come on, is that not the cutest phone case you've ever seen?! 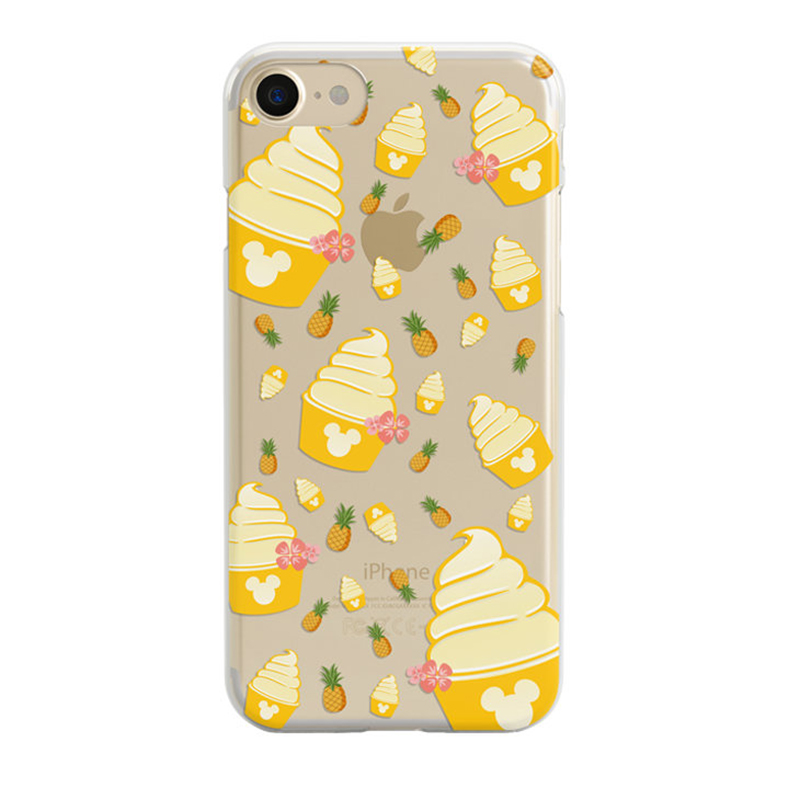 No better pair of ears to wear while walking through the park eating Dole Whip. 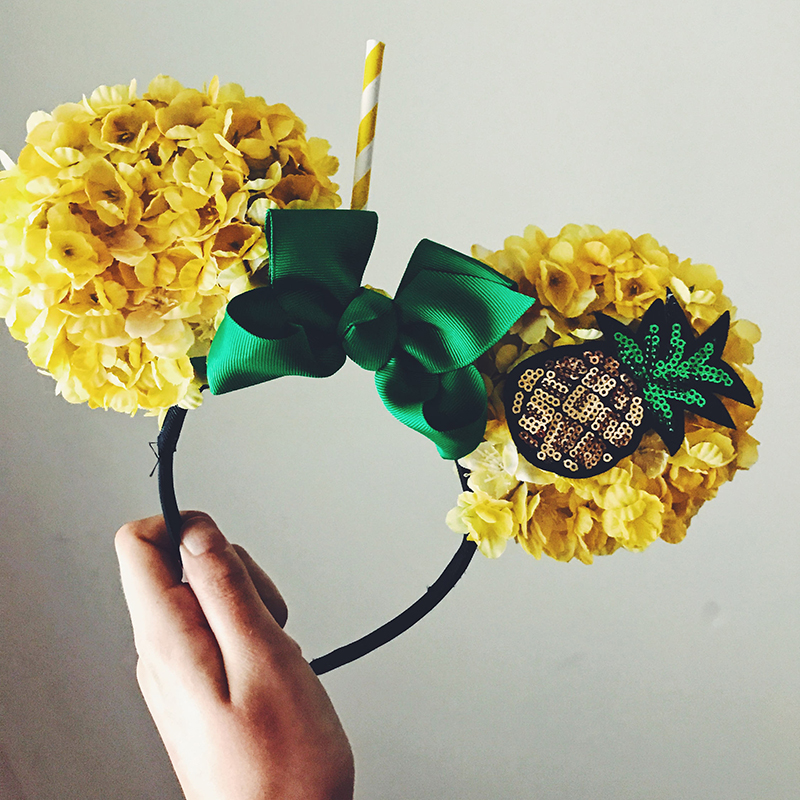 That about sums it up.

Buying these might not be the best idea, because we know for a fact we'd try to eat them… whoops!

Our face looks exactly like that when we get our hands on a Dole Whip. 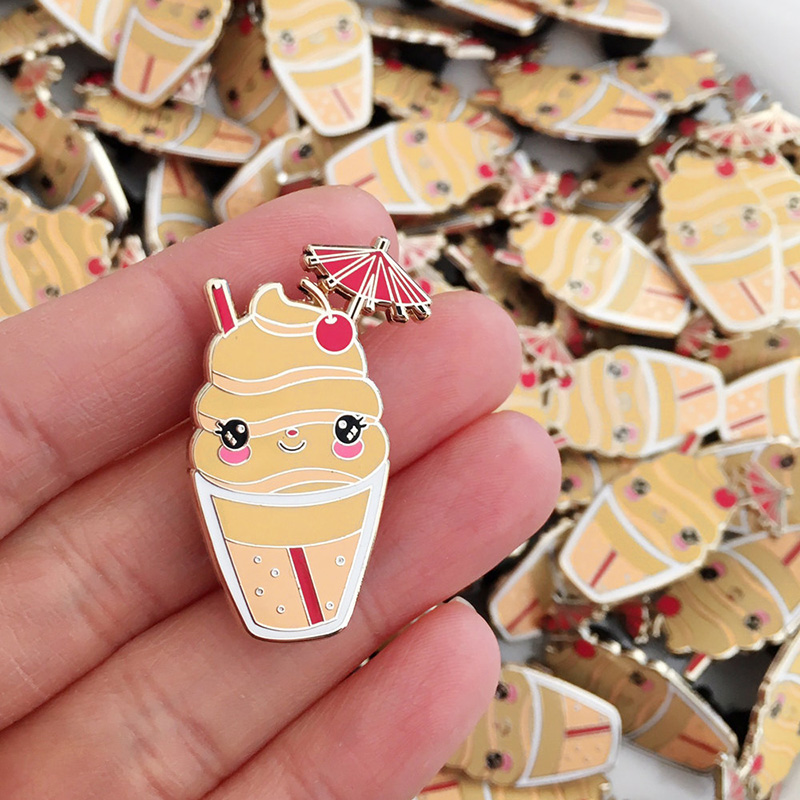 A ring fit for a Pineapple Dole Whip Princess. 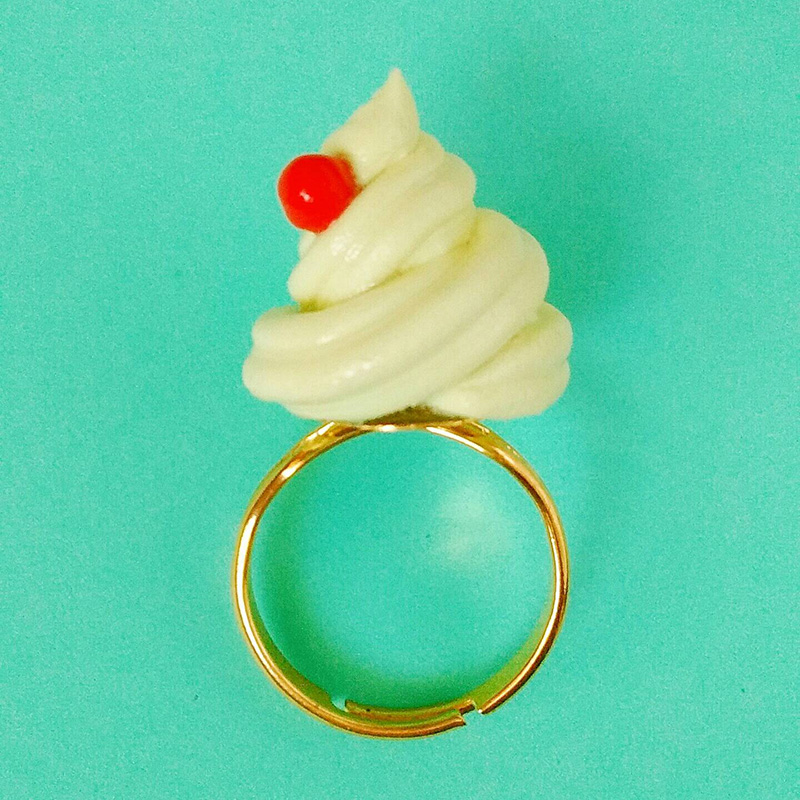 Do you even Dole Whip, bruh? 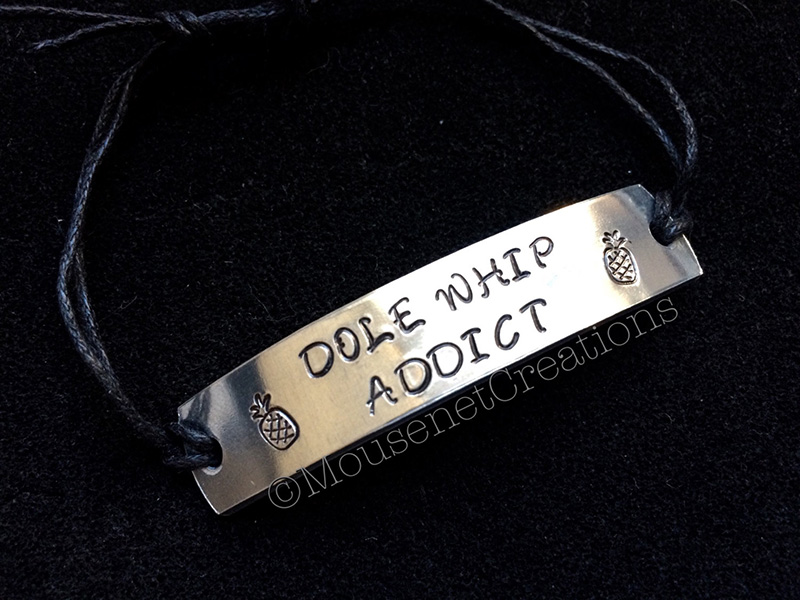 That's how you know it's real. 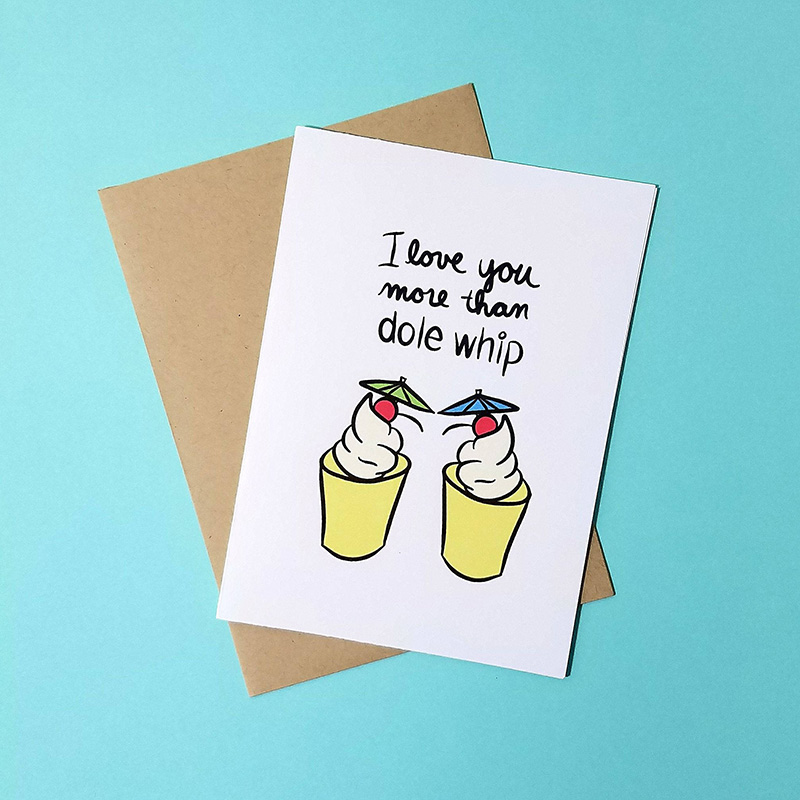 May your home always smell like Dole Whip from here on out. 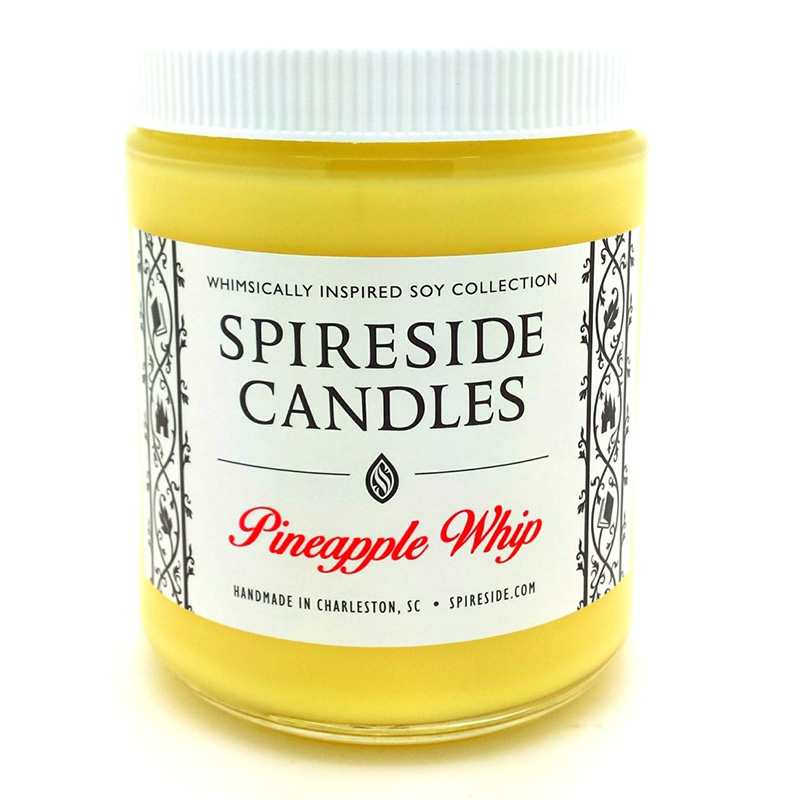 Visiting Disney parks every day to satiate your hankering for Pineapple Dole Whip isn't exactly plausible. Don't sweat it, we have the perfect solution. HERE's how you can make the tasty treat at home.