If Dory Is Your Favorite Disney Character, These Items Are for You

Of all the Disney Pixar characters out there, one of the most universally adored ones is the forgetful fish Dory.

How could you not fall for this cheerful creature with her sweet doe-eyed expression? She's cute and she knows it.

If she happens to be your favorite character, scroll below for nine Dory-inspired items you need in your life. 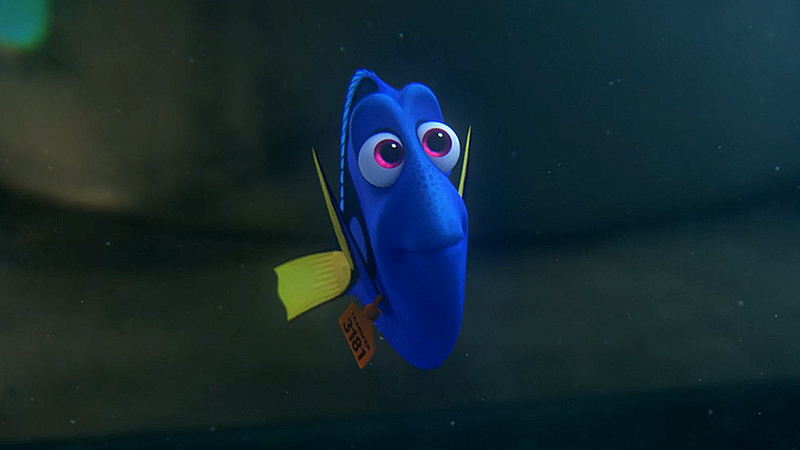 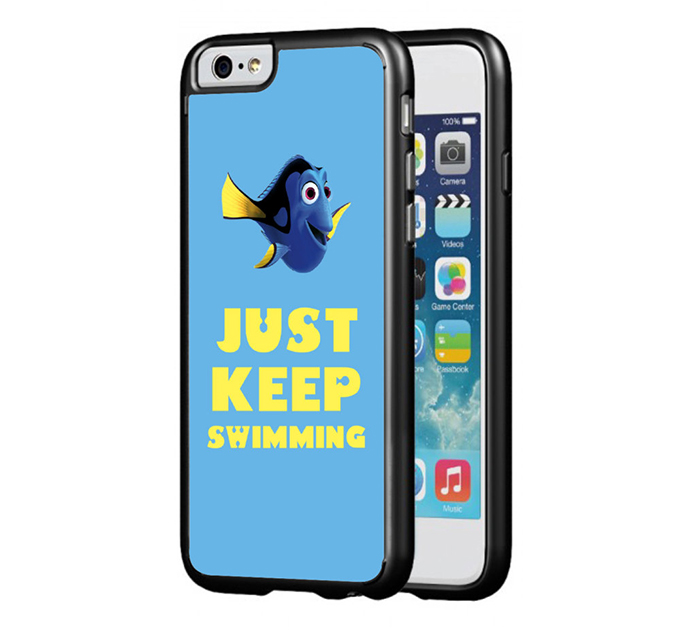 Your next trip to Disneyland won't be quite as magical if you forget to rock these. 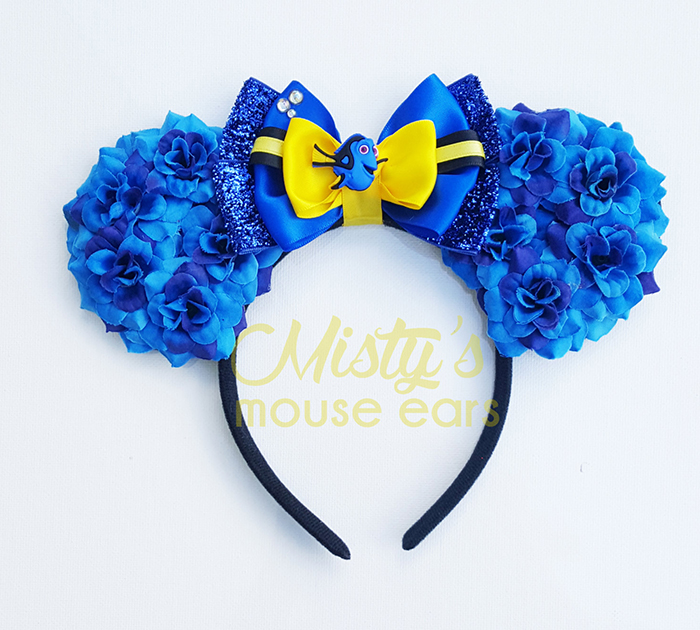 Not a bad problem to have, honestly. 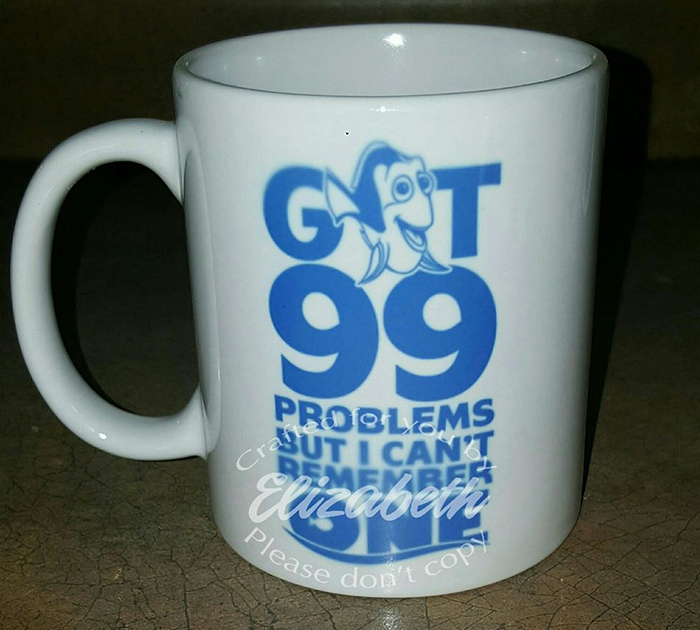 There are really no hair ties out there that are better than these. 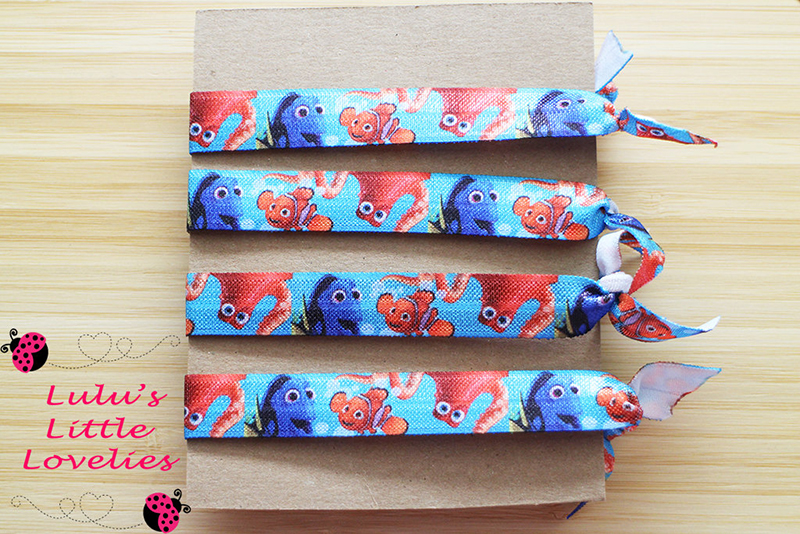 Your laptop is just waiting for you to slap this bad boy on it. 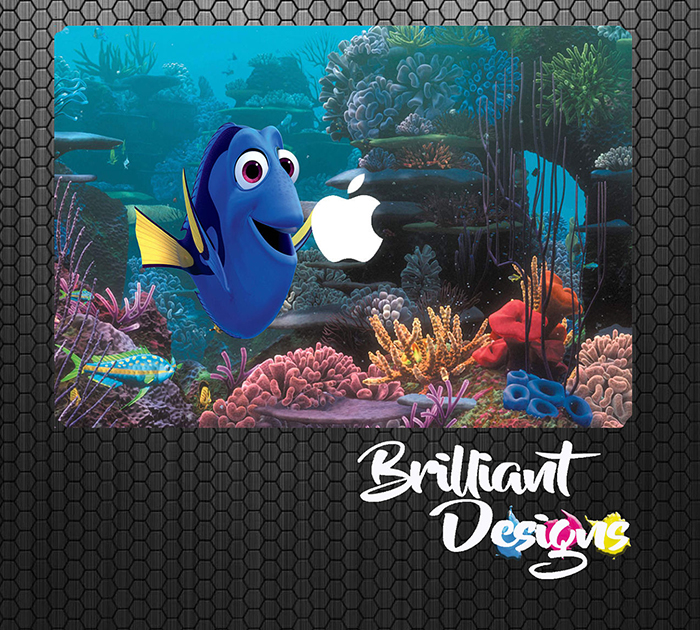 We've never seen so many Dorys in one place before, but we like it. 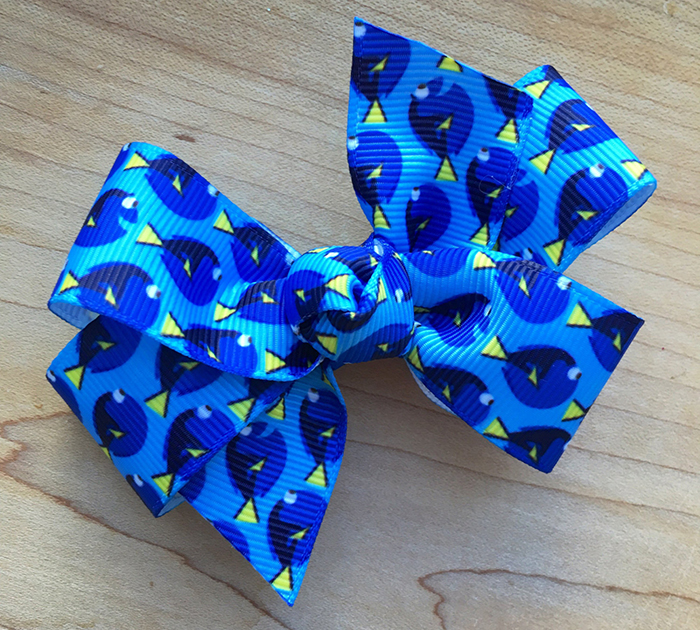 Have you ever seen a cuter pair of earrings? We don't think so. 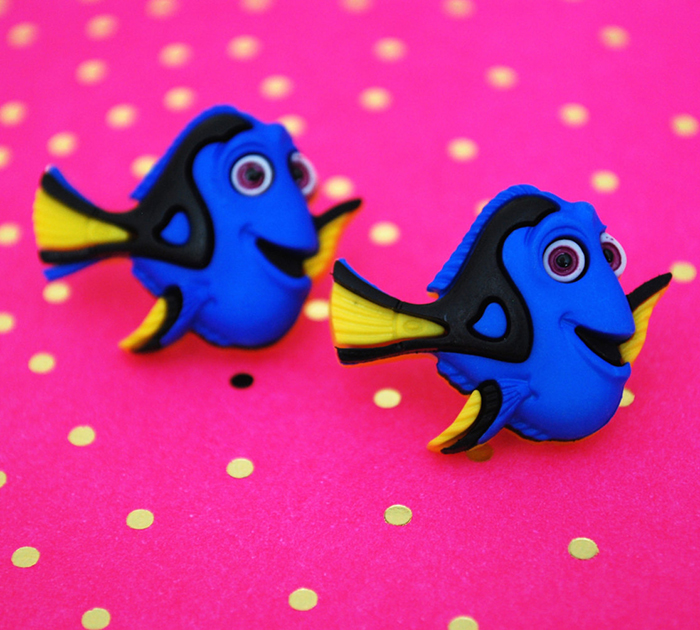 When in doubt, do as Dory would and forget about it. 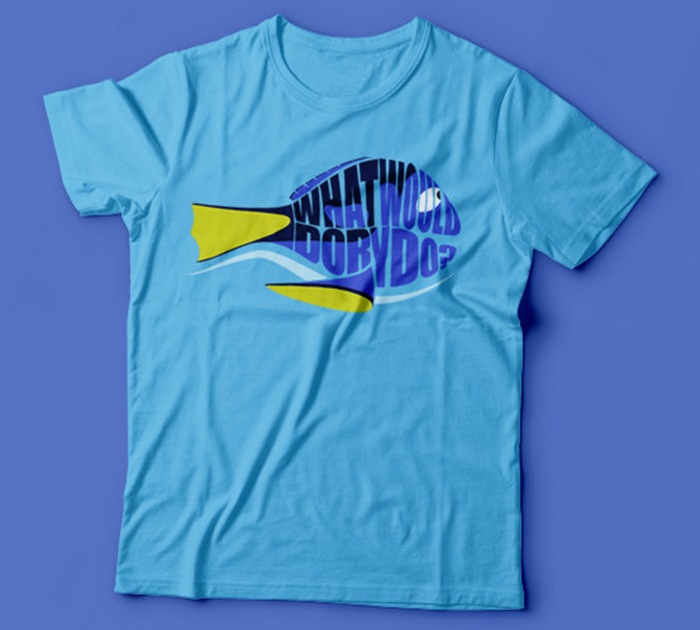 Just in case anyone was wondering… 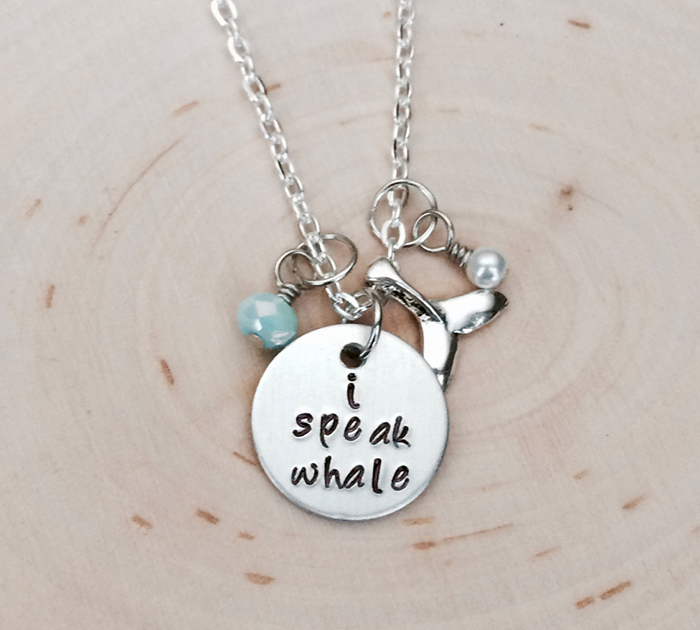 We're guessing you love Dory because Finding Nemo is one of your fave Disney Pixar films. Want to know what that says about you? Find out HERE.