Here's What You Should Stream on Disney+ Launch Day, Based on Your Zodiac Sign

With the launch of the Disney+ streaming service drawing ever nearer, it's time to get very excited about its huge roster of shows and movies it'll bring our way when it debuts.

Not sure what you want to watch first when it finally arrives on Nov. 12? We think we've found the perfect fit for you, based on your zodiac sign.

Aries can't stand being anything but first, and they'll definitely want to be among the very first people to watch the new Star Wars series The Mandalorian. The action-packed adventure is a space western following a morally questionable bounty hunter, making it everything Aries could ask for, and more. 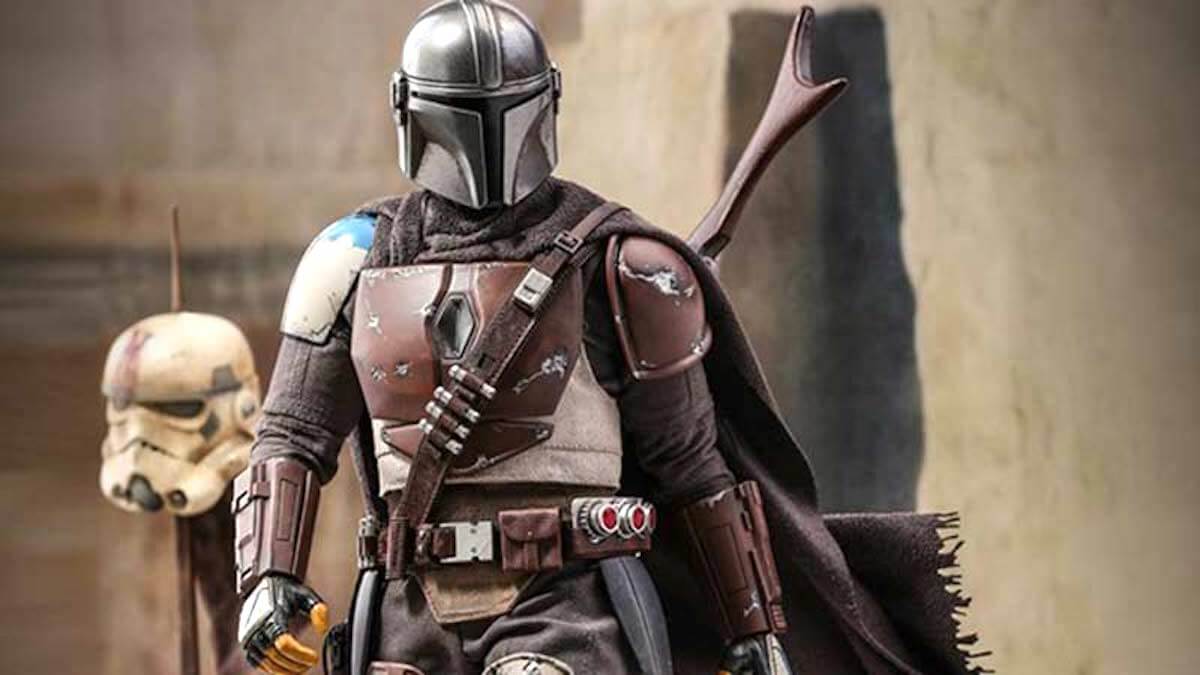 No other Disney+ offering will appeal more to Taurus than the charming and artful new live-action Lady and the Tramp movie. It's a love story for the ages, and this romantic sign will yearn both for Lady's elegant upbringing and Tramp's proposal, to show her everything else the world has to offer. 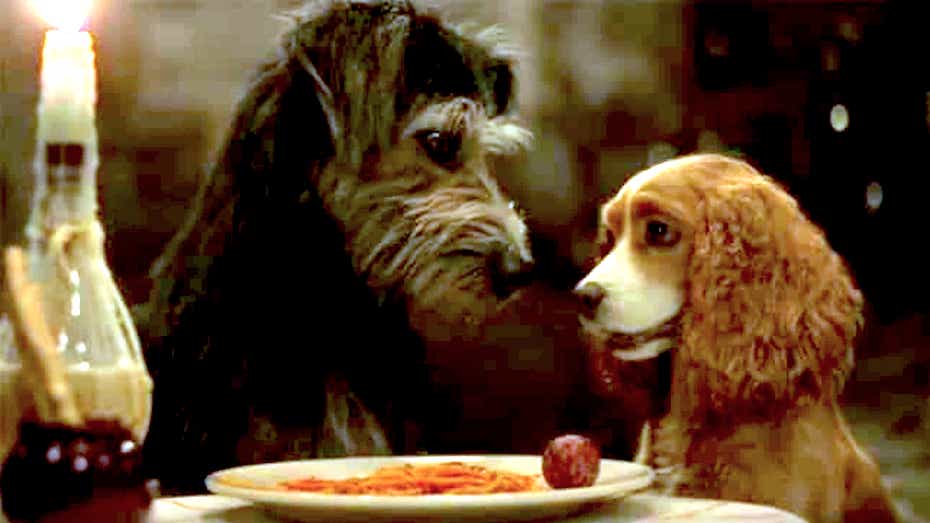 (Lady and the Tramp via Disney+)

Chances are, Gemini is already a giant fan of The Simpsons (because it's one of the most enduring comedy series of all time), but Disney+ is about to make it easier than ever to fall in love with the iconic program. Best of all for this sociable sign, it's endlessly quotable and the perfect show to watch with friends. 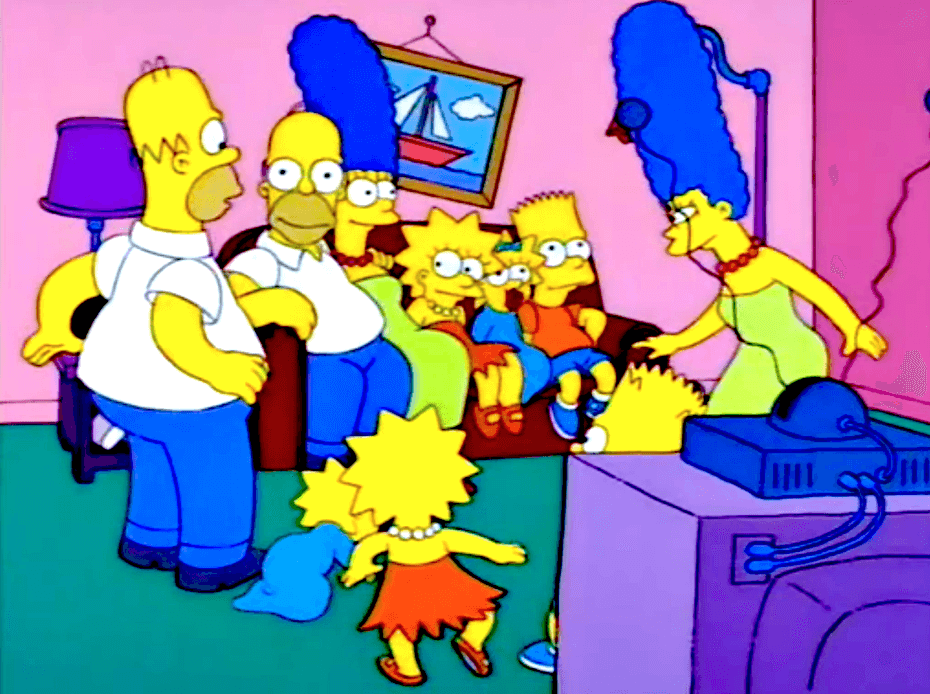 Sometimes, Cancer just has to let all of their emotions out, which is why Pixar's Up is one of their go-tos. If you're ever in need of a good cathartic cry sesh, we practically guarantee this movie will get the tears streaming in 10 minutes or less. 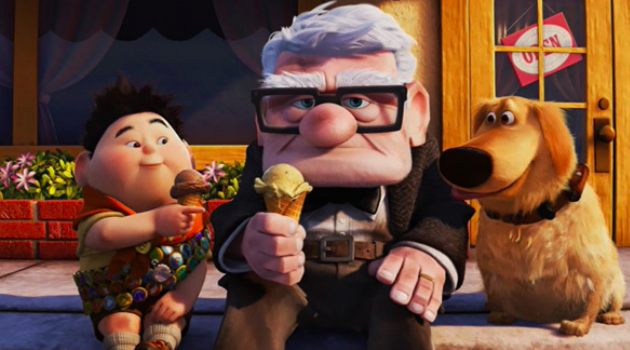 Leo loves a bit of drama, so they're about to fall hard for Encore!, which sees Kristen Bell reuniting the casts of high school musicals years later as adults to perform them all over again. The show has all of the passion and theatricality Leos are known for. In fact, it's downright inspiring. 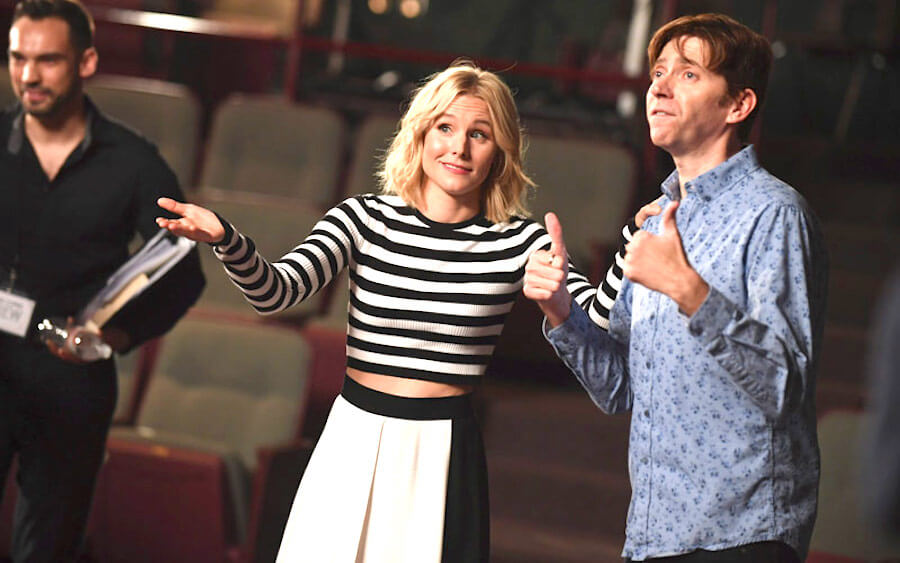 Virgos are known for their hunger for knowledge, as well as love of the natural world. That's why Disney+'s new Magic of the Animal Kingdom documentary series will be right up their alley, enlivening their curiosity while also showing them exactly what it takes to care for some of the most majestic creatures in existence. 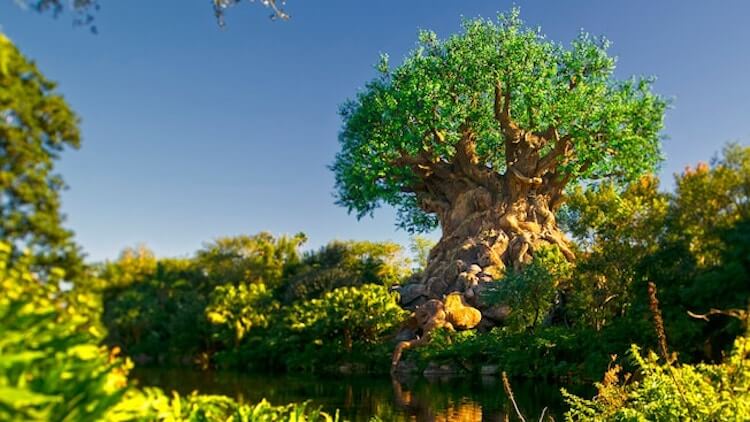 (Magic of the Animal Kingdom via Disney+)

Peaceful Libra loves feel-good stories and is comforted by the familiar, so they'll feel right at home with the new High School Musical: The Musical: The Series. It's a The Office-style mockumentary that follows a fictional high school cast putting on a production of High School Musical, only to find it's a lot more work than it seems—and it sounds hilarious. 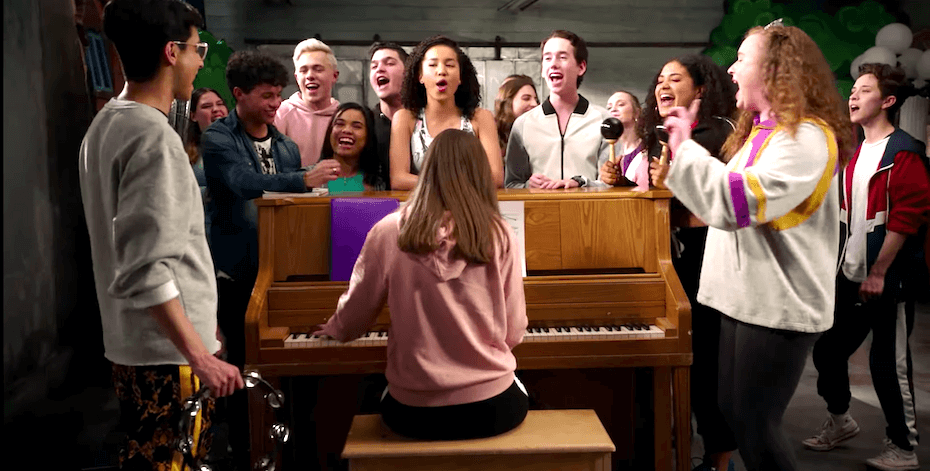 While most signs will probably dig through the Disney+ library in search of all things new, Scorpio marches to the beat of their own drum, and will be more than happy to use it however they please. We think one of the ultimate classics, such as Star Wars: The Empire Strikes Back, will satisfy their need for real art without being the same old thing everyone else is watching. 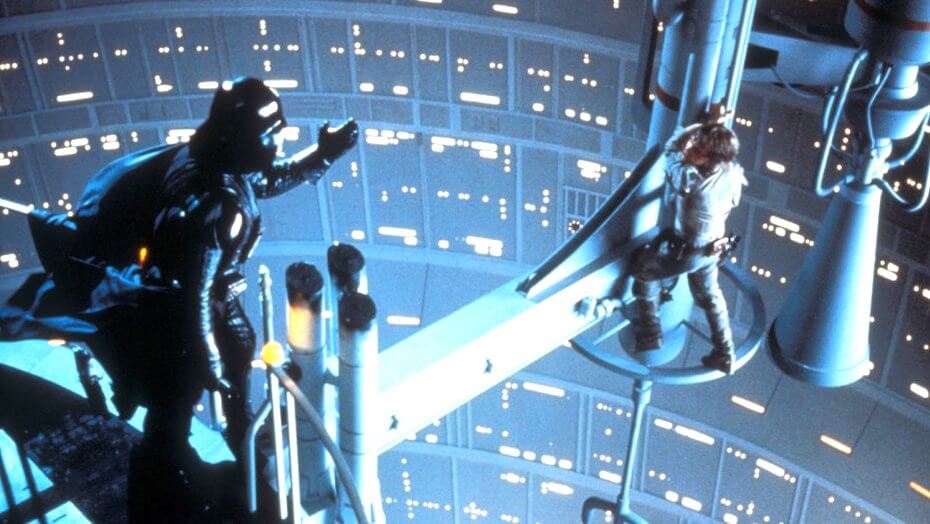 (Star Wars: The Empire Strikes Back via 20th Century Fox)

Free Solo is one of the most intense documentaries we've ever seen, and it's exactly what bold Sagittarius wants out of their entertainment. In fact, the climb performed in the film is so dangerous and harrowing that much of the film follows the filming crew trying to convince him not to do it. It's sure to spark a fire within the already adventurous Sags to pursue their biggest dreams. 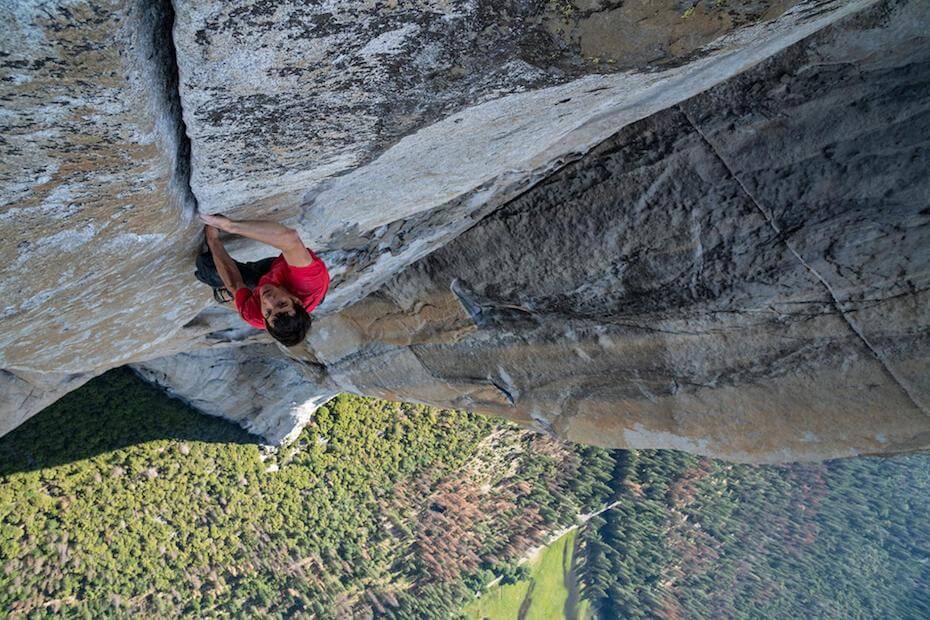 With Capricorns, it's always about tradition, and what's more traditional than going back to the very beginning of the MCU with the first Iron Man movie? Tony Stark built a strong foundation for every Marvel hero to come after him, and Capricorn can truly appreciate that. 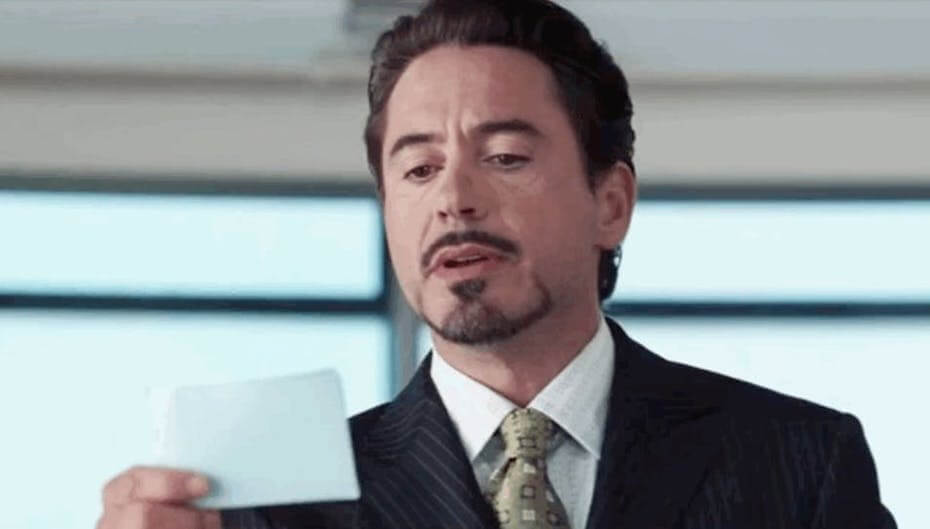 Aquarius is the altruist of the zodiac, and their hearts will swell when they watch Disney+'s new Marvel's Hero Project documentary series. The show follows real-life kids taking on heroic tasks and making a difference in the world, and every single one of them will get their own Marvel comic. It might even propel Aquarius to start their own change for the better.

Pisces is known for being the most creative sign of the zodiac, and they're about to become obsessed with Pixar's SparkShorts. This series of gorgeously animated indy short films are each developed by Pixar employees with limited time and budgets, and the results are spectacular. 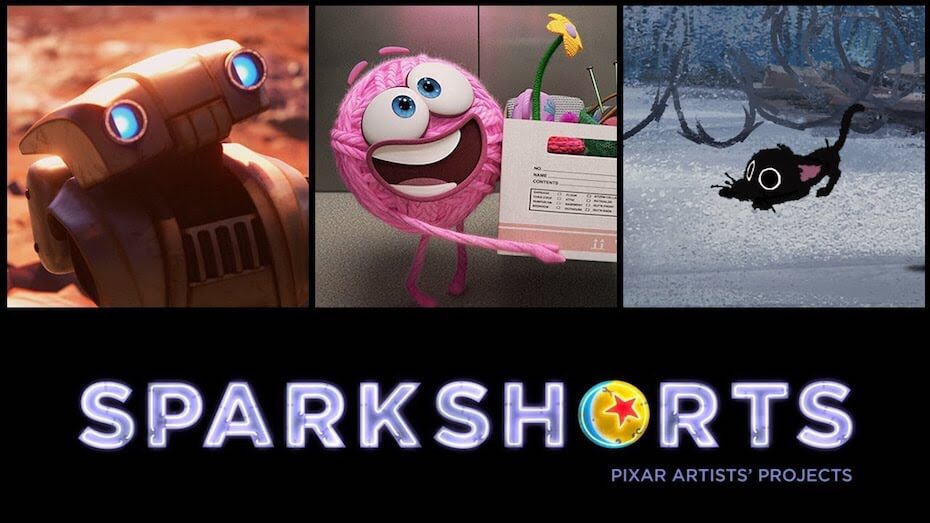 If you're as Disney-obsessed as we are, click HERE to find out which Disneyland ride is your perfect match, based on your zodiac sign.