Your Zodiac Sign Knows Which Disney Prince Is Your Soulmate

Your prince charming isn't all that difficult to find.

In fact, your zodiac sign is about to reveal which Disney Prince is truly the man of your dreams.

Keep scrolling to discover which hunk has the pleasure of being all yours. 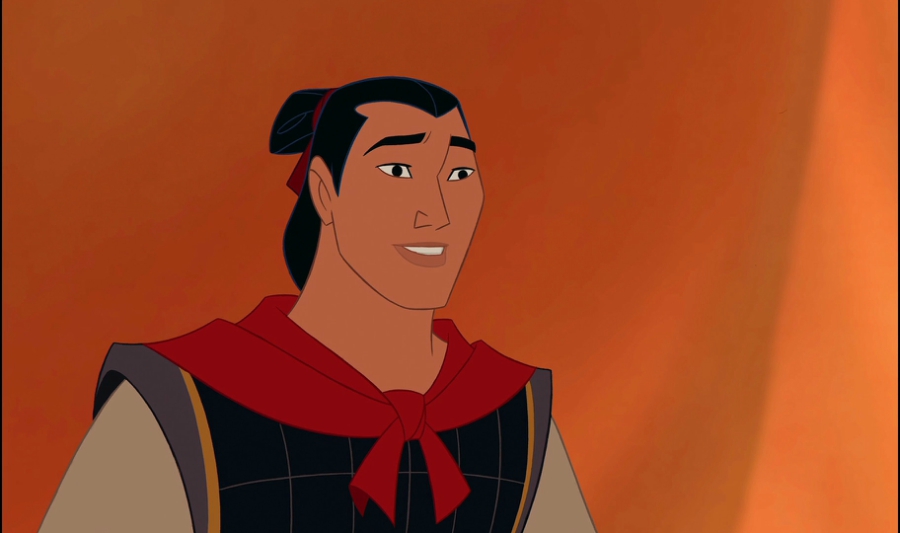 Why it's a match made in heaven: He's bold and brave and a natural born leader. You dig that. Being the brilliant gal that you are, you truly appreciate spending time with someone who rivals your level of intelligence. Li Shang is arguably one of the smartest princes, so he's perfect for you. 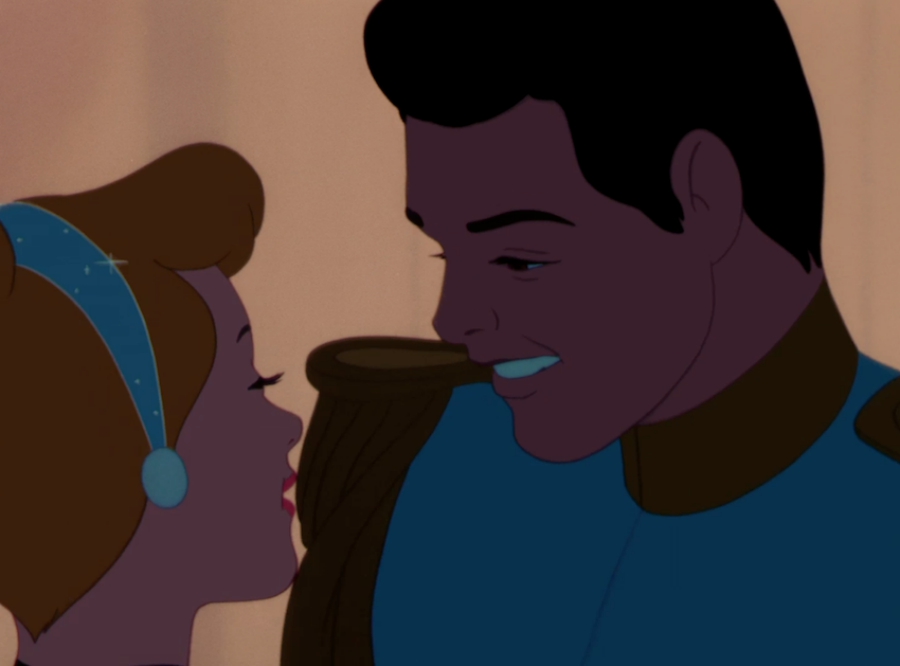 Why it's a match made in heaven: You aren't the type to rush into a relationship, because you want to know your partner is fully invested before you begin anything. Prince Charming is clearly someone who will spend all his time trying to win your affection, seeing as he searched far and wide to find the princess whose foot fit into the glass slipper. Dedication at its finest! 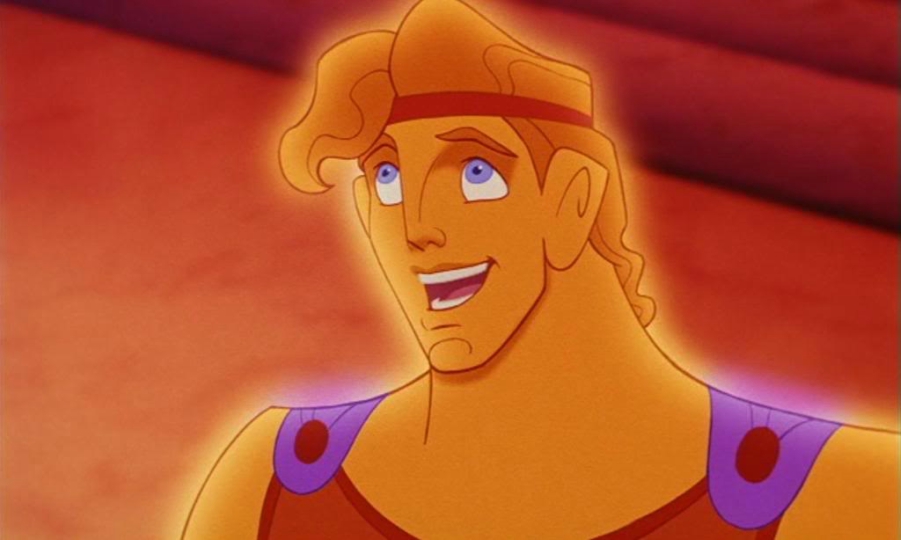 Why it's a match made in heaven: He's a god. Literally. And since you're all about being treated like the queen you are, Hercules is most definitely the man for you. He's got all the resources to give you the life you dream about. He'll always be there to listen to your problems and shower you with compliments, which you can't get enough of. Better snatch him up before somebody else does. 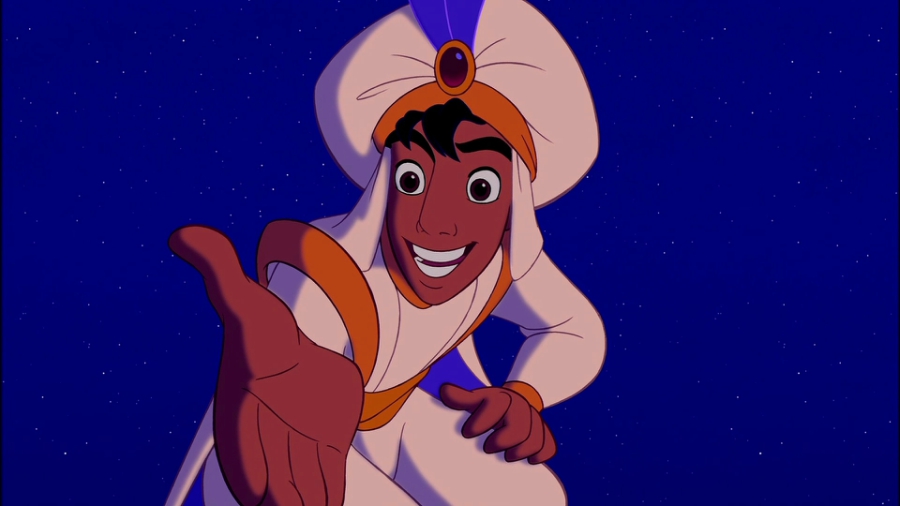 Why it's a match made in heaven: You are a curious little butterfly, so you need someone who will take you on exciting adventures. Seeing as Aladdin can "show you a whole new world," he's just the guy to fuel your desire to see more. 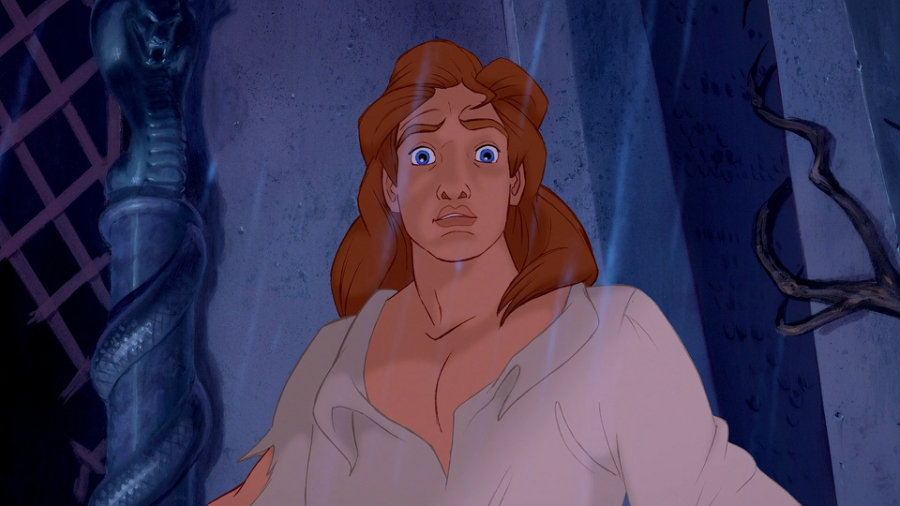 Prince: Prince Adam/The Beast from Beauty and the Beast

Why it's a match made in heaven: You're an adventurer, a wanderer, a free-spirit. You need your independence, but you also want a partner in crime you can drag along on your exciting excursions. Adam is that guy. He was once a beast. Exploring what nature has to offer is in his blood. 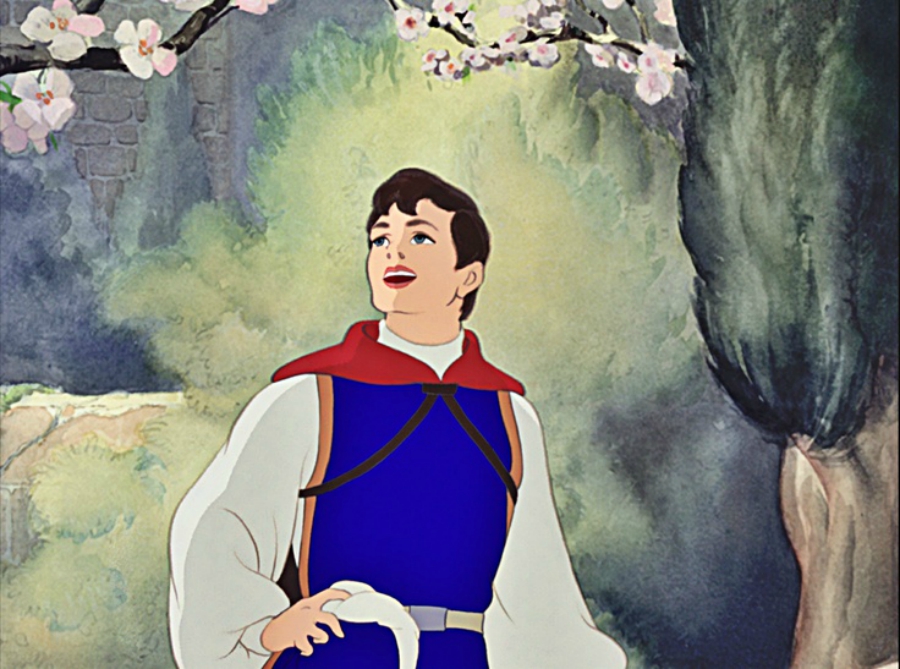 Prince: Prince Ferdinand from Snow White and the Seven Dwarfs

Why it's a match made in heaven: You constantly strive to be the very best you can be. On your quest to rule the world, you need a guy who will support you and your crazy ideas. Ferdinand's got you. He will never say no to your crazy, half-brained schemes. He's the yes-man you've always needed. 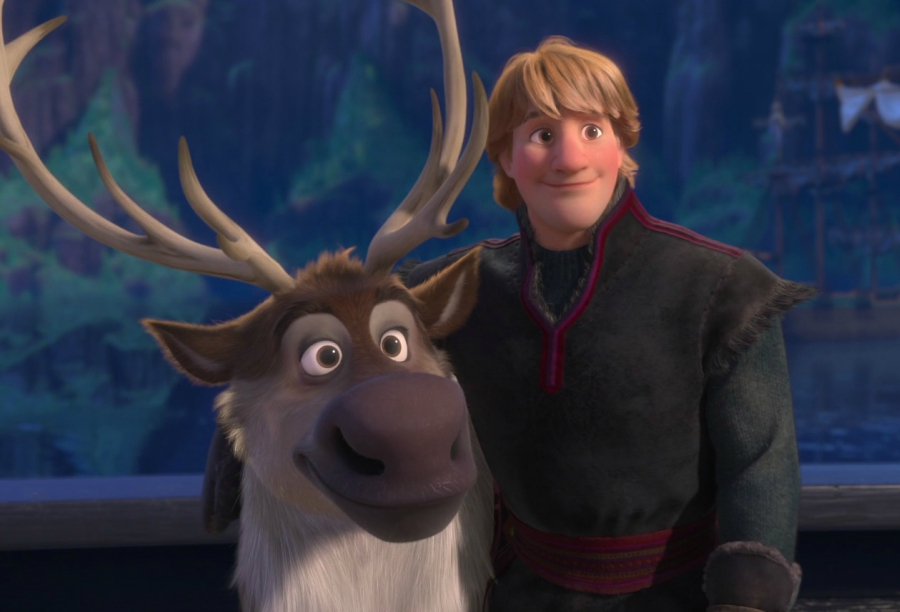 Why it's a match made in heaven: You're all for a guy who stands out from everyone else. And boy does Kristoff shine like a diamond among coal. Plus, he's hard-working and kind to animals. What more could you want in a guy? 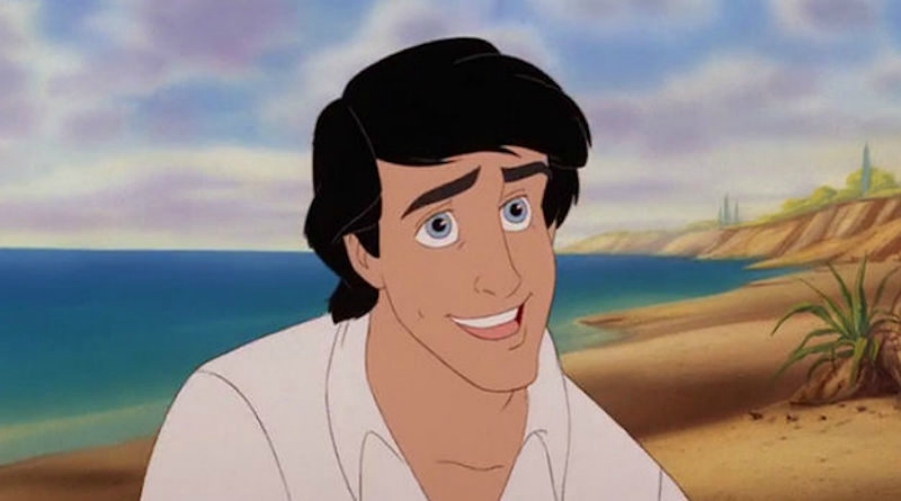 Why it's a match made in heaven: You are a true romantic, so you need a guy who isn't afraid to show off his adoration for you every single second of every single hour. Eric would do just that for you, the girl of his dreams. He's even an incredible listener and quite witty, which is something you are drawn to in a partner. 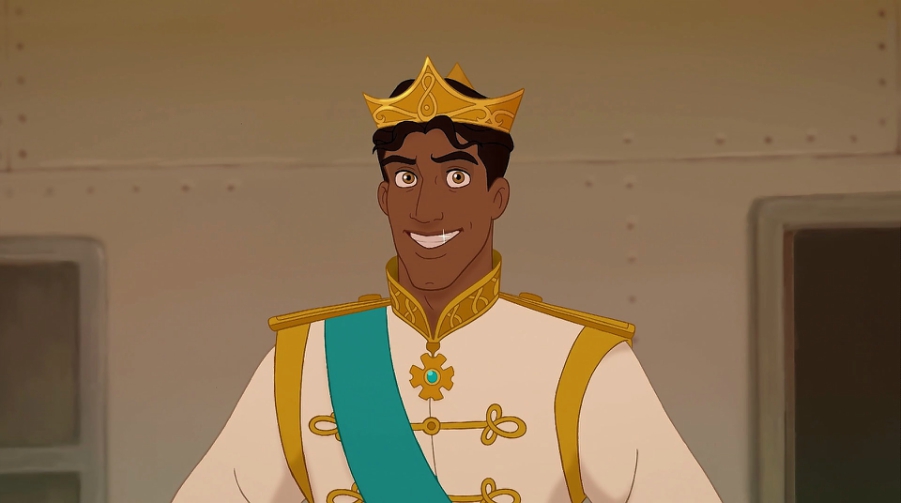 Prince: Prince Naveen from The Princess and the Frog

Why it's a match made in heaven: You are all things fierce and independent, so you don't want to necessarily be tied down. You need someone you can spend time with, but also someone who isn't afraid to do their own thing and be an individual. Naveen is clearly the man for you, because he'll be there to support you, but he doesn't need to be by your side 24/7. 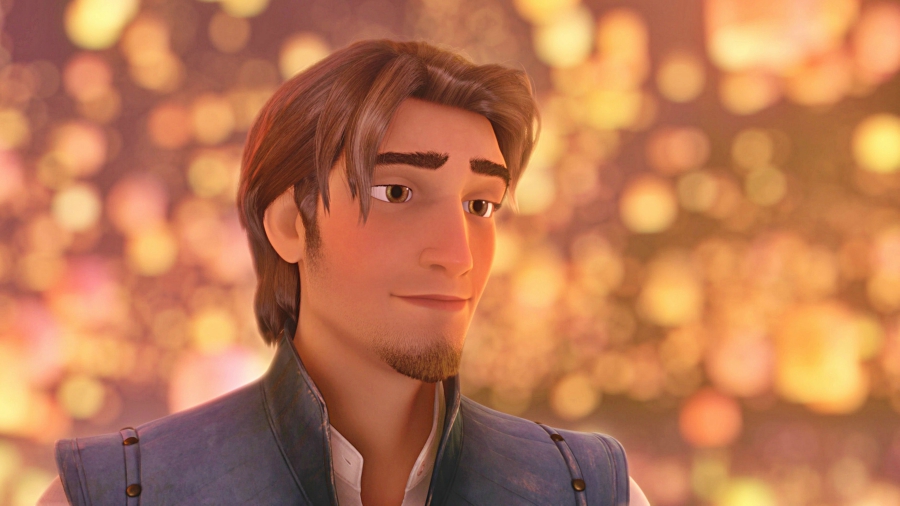 Why it's a match made in heaven: It's all about the thrill of the chase for you, and so it is with Flynn. You aren't an easy one to win over, but with his charm, Flynn knows just what will draw you to him. You both also are into the finer things in life, so you best believe he will be an excellent gift-giver. 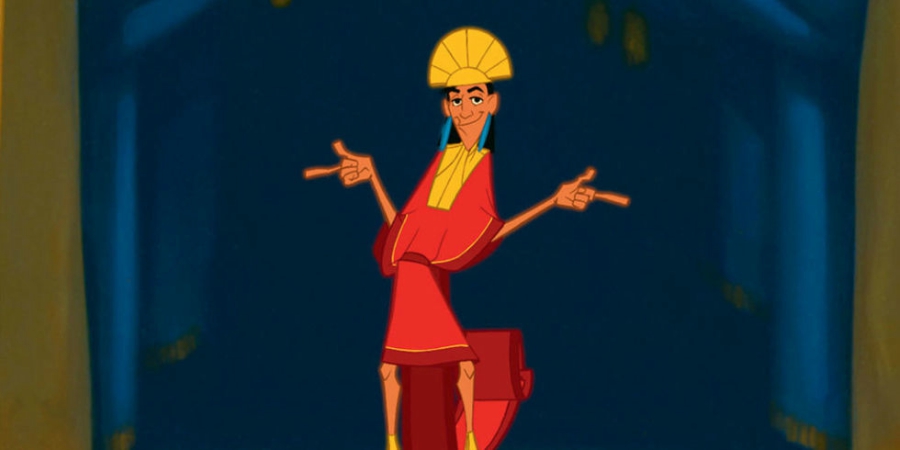 Why it's a match made in heaven: Fun is the perfect way to describe you. Kuzco is a dancing king, so clearly he's on board with all the excitement you'll bring into his life. He loves a girl who will keep him on his toes and that most certainly is you. 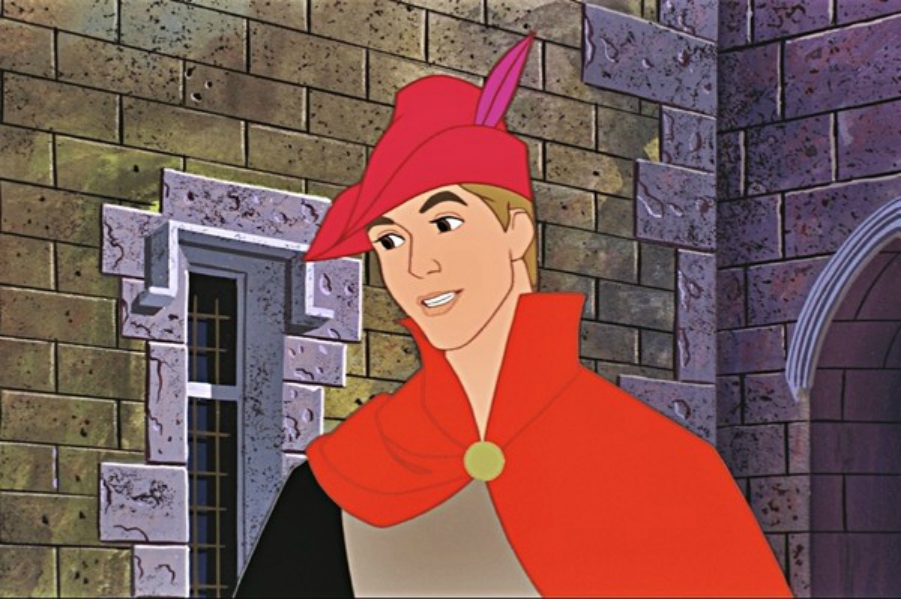 Why it's a match made in heaven: As much as you want to believe love doesn't exist, deep down you do believe in true love. Well you're in luck, because so does Phillip. He will go to the ends of the earth to fight for you and your relationship. It's what you want, so why not take a chance on lover boy?

Now that you know which Disney Prince is your perfect match, we thought we'd reveal THESE Starbucks drinks you should sip based on your zodiac sign.