A Definitive Ranking Of Disney Princes As Boyfriends

They're basically all boyfriend material, but there is only one who is the top choice for your bae. 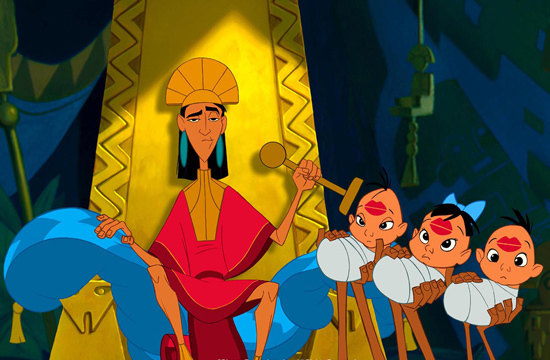 13. Kuzco from The Emperor's New Groove

We know he is technically an emperor and not a prince, but he's still royalty and staying on this list. We get that he had this whole change of character where he stopped being egotistical and started caring about the people of his empire, but there's no way all of that ego left his body. At least he could give you some stellar fashion tips. 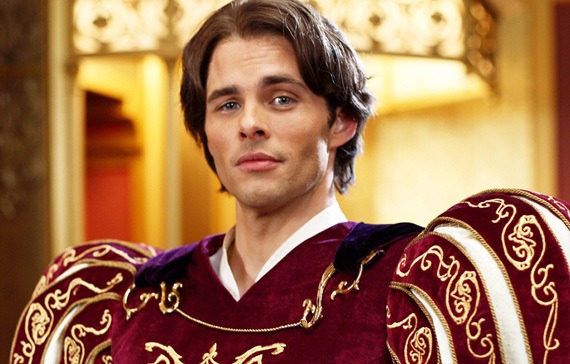 He's pretty smoking hot, but looks aren't everything. Guys need to have a brain. Unfortunately, there's really not much going on in Edward's brain. He's a bit of an air head, which means intellectual conversations and debates aren't going to be a thing. 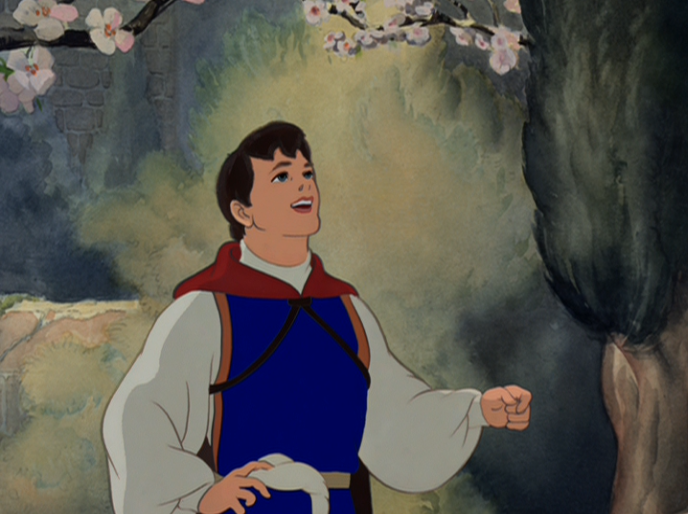 11. Prince Ferdinand (or simply, the Prince) from Snow White and the Seven Dwarves

Don't get us wrong, any guy who believes in the power of true love's kiss is def someone we'd give the time of day, but Ferdinand was kind of absentee up until that point. Sure he whisked Snow White off her feet in the beginning of the movie, but we didn't see him again until he rescued her. He should have prevented this whole situation from happening in the first place if he really cared that much about Snow. We need someone who will pretty much be by our side more often than not. 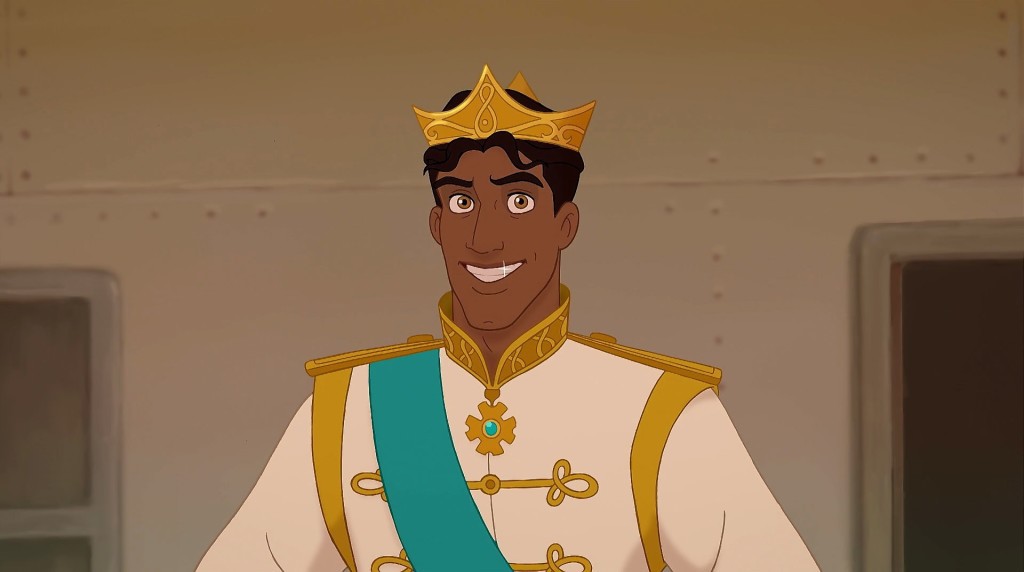 10. Prince Naveen from The Princess and the Frog

He's more spoiled than milk that's been left in the hot sun for a month. He does change his ways by the end of the film, thanks to being turned into a frog and all. Frogs are pretty adorable little creatures, but you shouldn't date one. The best part about Naveen is his passion for music. There's really nothing better than a guy who knows how to play an instrument. 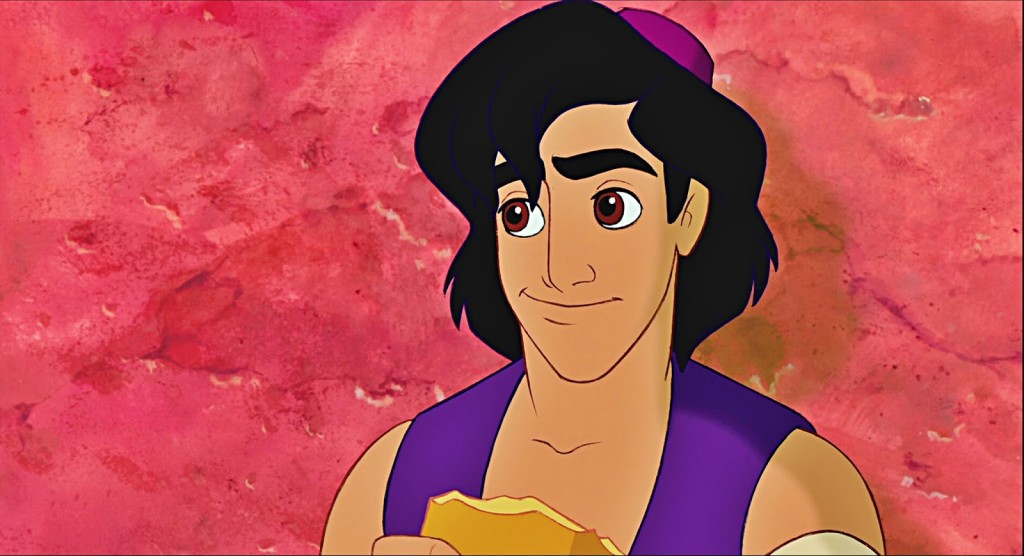 Our biggest pet peeve is when a guy lies or changes who he is in order to be in a relationship. Aladdin lied to get Jasmine's attention and that was no bueno. He should've been honest from the start, but then there probably wouldn't have been a movie so… We do admire how much he cares about his friends though, so that gives him some bonus points. 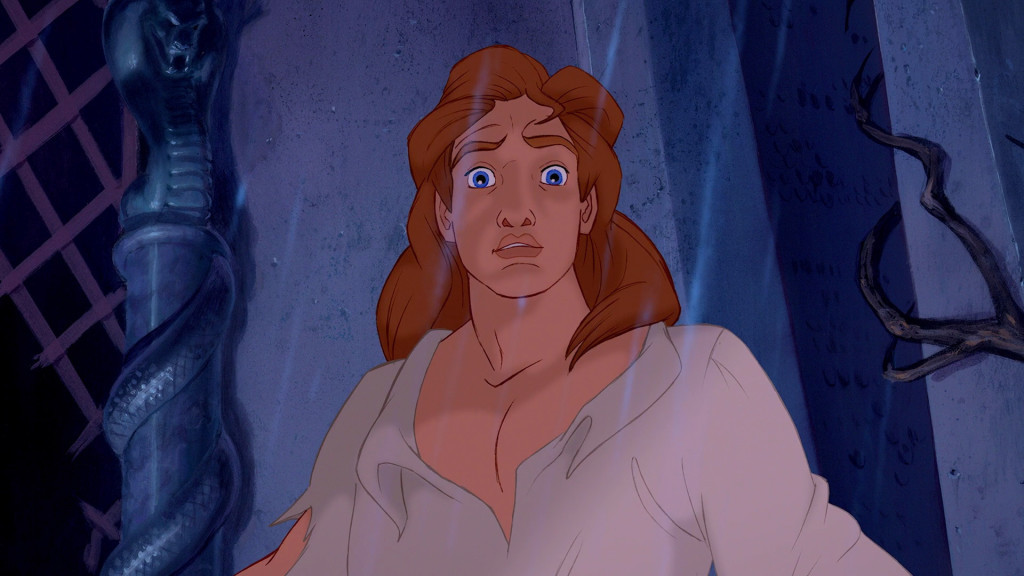 8. The Beast/Prince Adam from Beauty and the Beast

He is a tough one to crack! He's mean and arrogant, but he comes around thanks to Belle. He learns to care about people other than himself, but it takes basically the whole movie and ain't nobody got time to wait that long for him to come around. He does have a solid head of hair though, both as a beast and a prince. 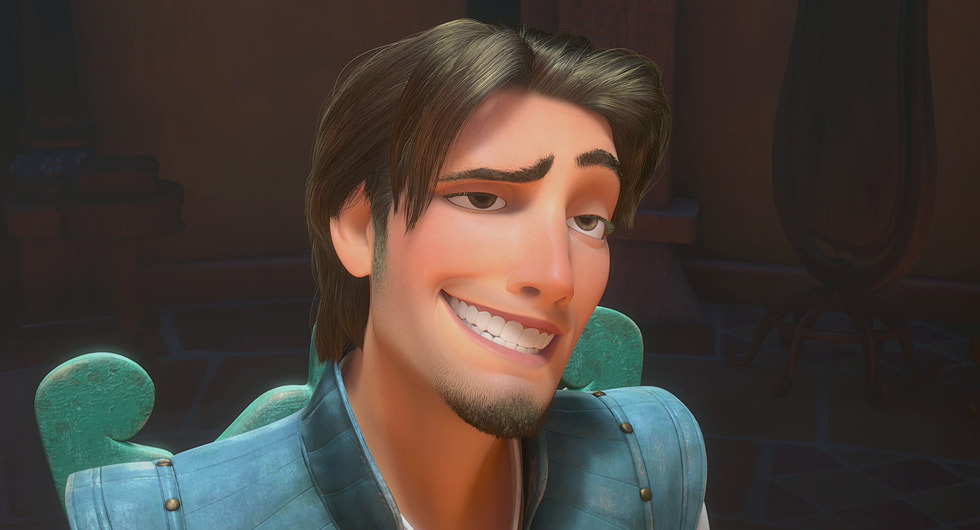 We live for a good smolder, and Flynn has ~the~ best smolder we have ever seen! And his smile, can we talk about those perfect teeth?! But let's not forget that he was once a thief. Not a good career choice for anyone who wants to be our S.O. He did, however, sacrifice himself for Rapunzel. *cries in Spanish* 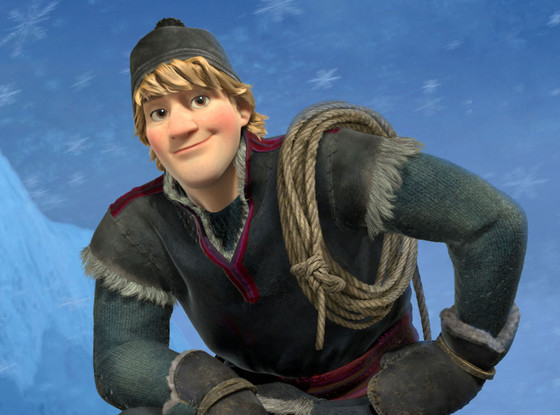 His best friend is a reindeer and he was raised by rock people. Something weird is definitely going on there. We do love how caring and compassionate he is though. He helped Princess Anna on her quest to rescue her sister pretty much no questions asked. 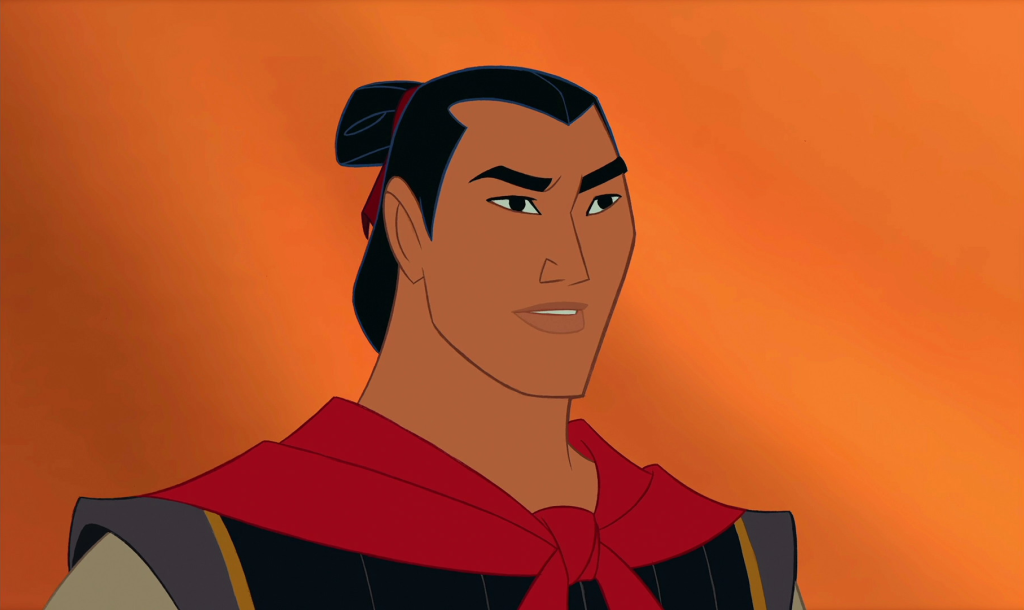 He's SUPER intense, but that's really only because he is passionate about protecting China. And once you get to know him, he's relatively easy-going. Being a warrior and an athlete, he'll always keep you on your toes and plan some pretty cool adventures for the both of you.

He's literally a god, which is just one of the reasons he takes the No. 4 spot on our list. Plus, he has some serious goals and works incredibly hard to achieve them. This will push you to also pursue your own dreams. All in all, he's just a sweet guy who would do anything for the ones he loves. Sounds like pretty fab boyfriend material to us! 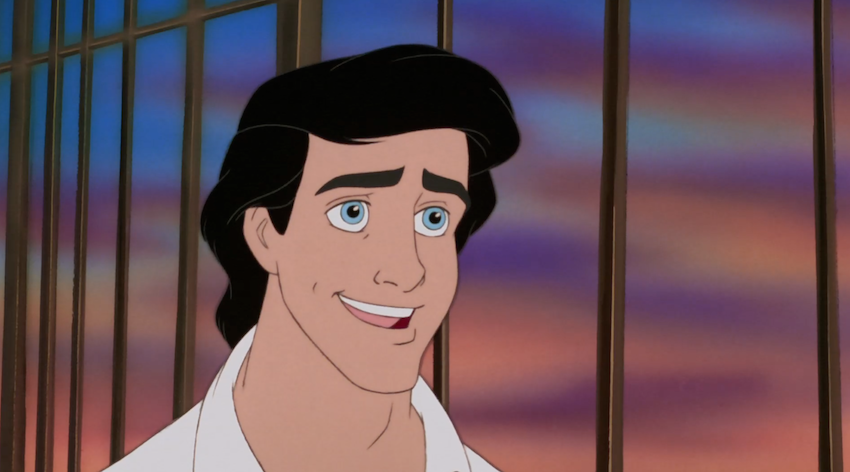 3. Prince Eric from The Little Mermaid

Those blue orbs for his eyes are simply mesmerizing. We could just stare into them for hours on end. We truly think Eric is one of the better choices for a boyfriend because of the patience he exhibited with Ariel when she was trying to figure out how in the world to be a human. We're still trying to figure that out too, girl! 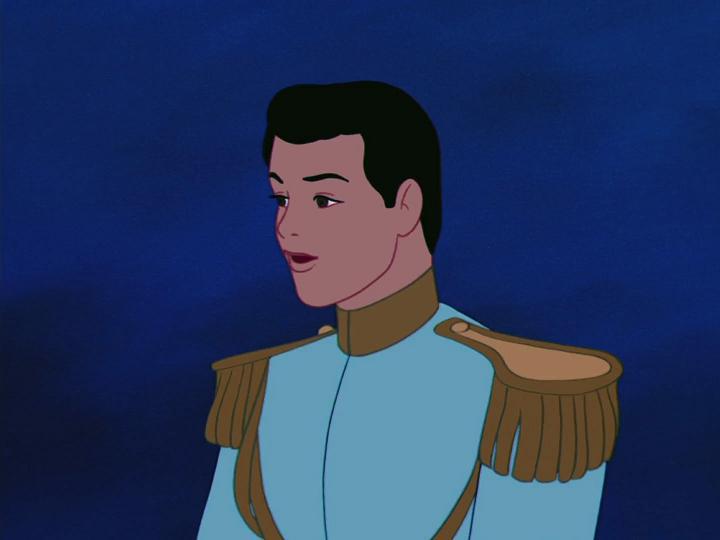 Any guy who goes on a kingdom wide search to find his one true love is obviously a keeper. He did not rest until he found Cinderella, so there is clearly plenty of love in his heart. Often guys are too afraid to express their feelings for a girl, but Charming was not. He'd pull out all the grand gestures to make sure you know you're the apple of his eye.

He fought off plenty of Maleficent's evil minions and even slayed her in dragon form, all to rescue the girl he loves. If that doesn't make him the number one choice for a BF, then we don't know what does. He will be able to protect you from anything and everything. He's got a great sense of style and his hair is flawless. Those brown eyes are beyond beautiful, too. He's the total package! Enough said.

You know our ranking, but which Disney Prince is perfect for you? Take THIS quiz to find out.