If Disney Princesses Had Bitmoji

To celebrate this week's release of Disney and Pixar's Inside Out, Bitmoji has released a set of 15 new movie-themed bitmojis! But the Disney fun doesn't have to end there. What if your favorite Disney princesses and other heroines had their own Bitmoji accounts? Look no further to see what they'd share! 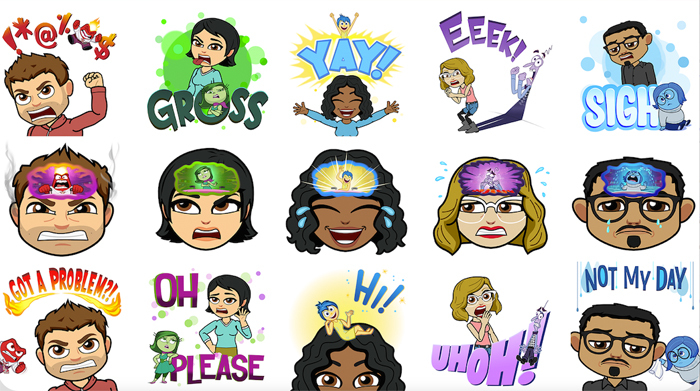 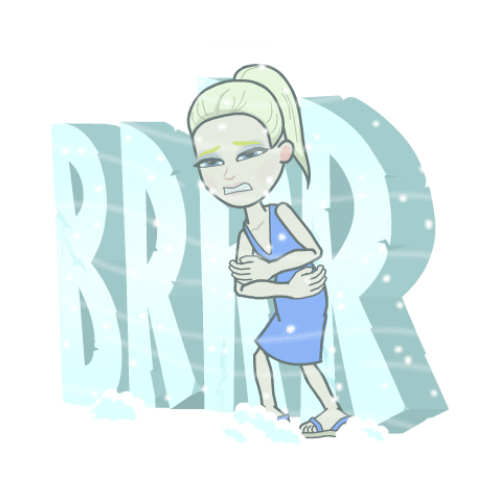 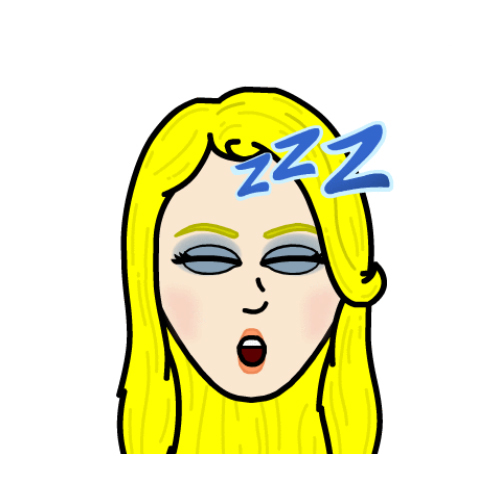 Tiana might have to kiss a few frogs before she finds her prince. 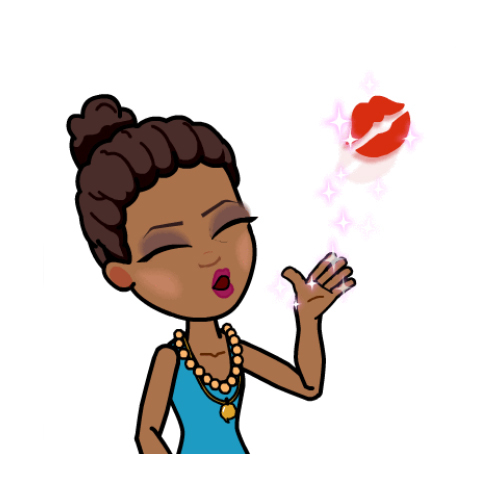 Don't worry about Ariel. She's only been eaten by Left Shark. 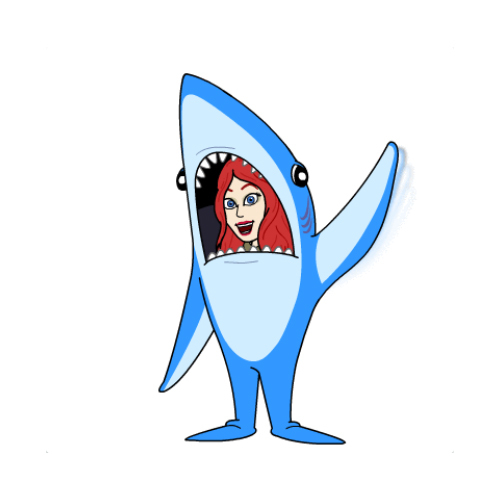 Alice enjoys a cup of tea on a very merry unbirthday. 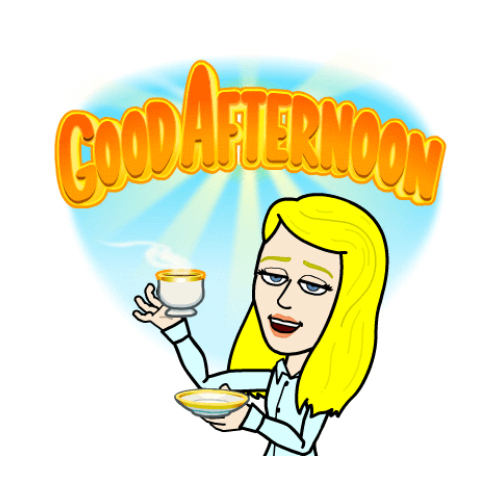 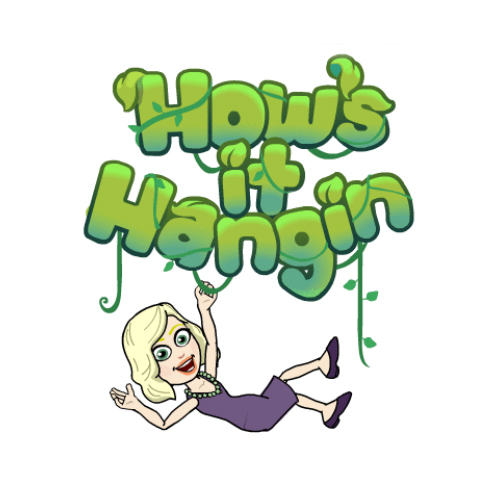 Snow White takes a catnap while she waits for her Princess Charming. 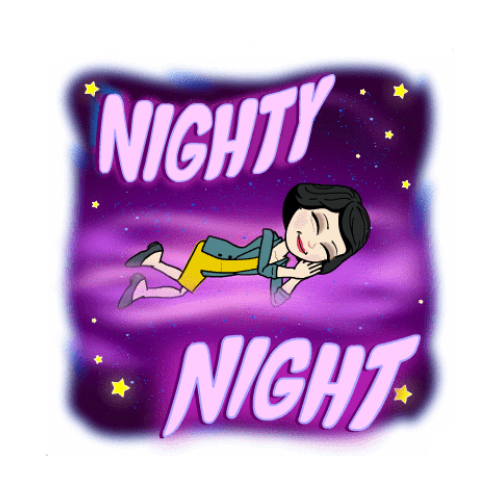 Princess Jasmine is all about tiger power. 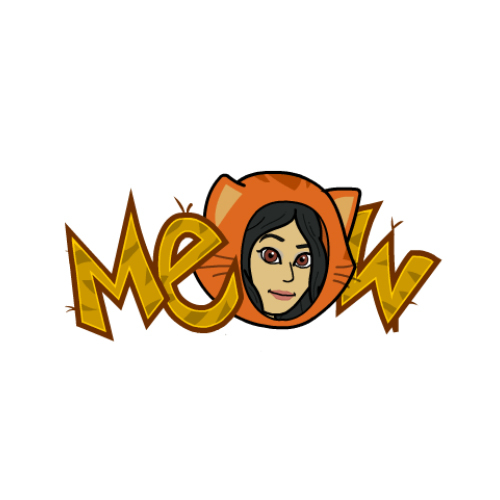 Merida's trusty arrows hit her right in the feels. 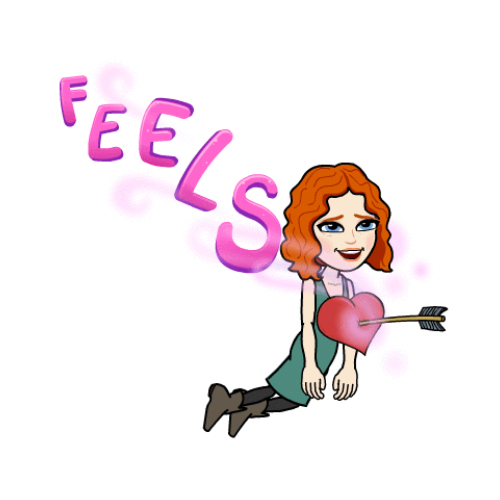 Pocahontas shares her feelings with help from nature. 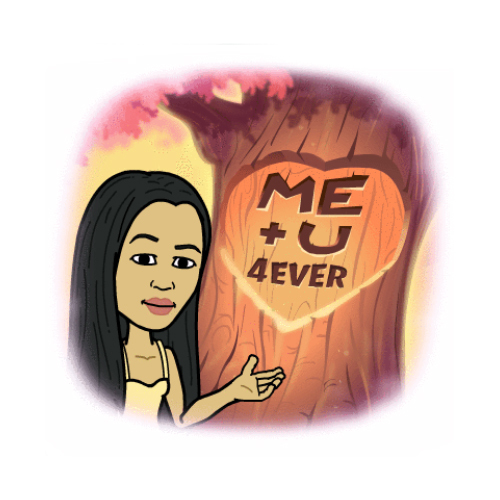 Belle reveals her true feelings about the Beast. 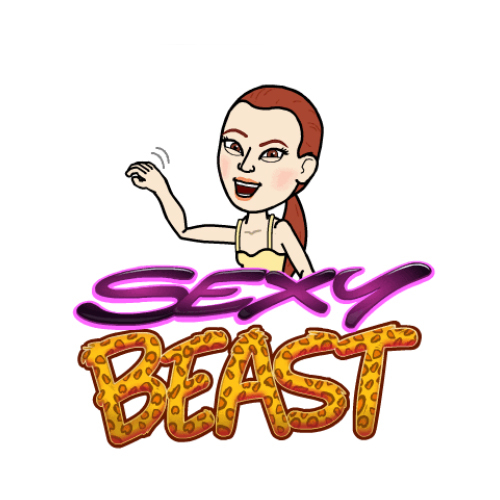 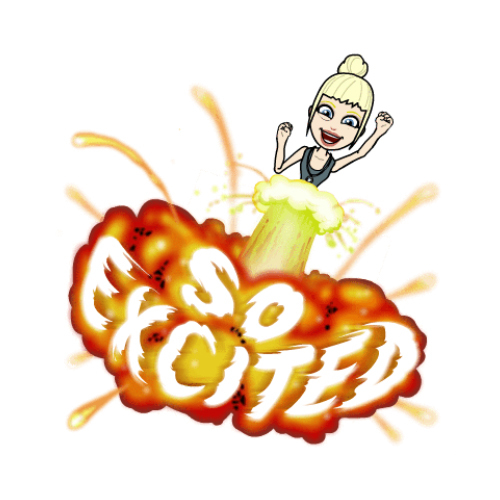 Mulan is ready for duty! 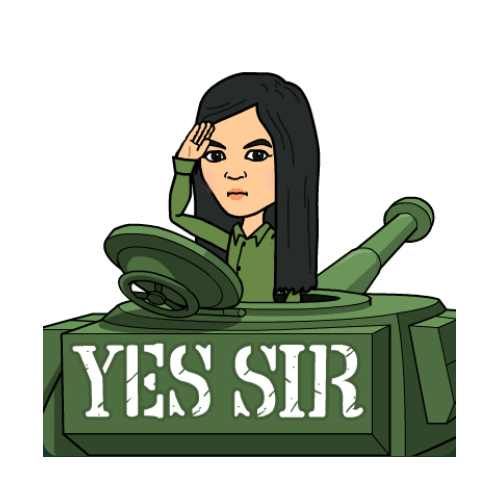 Which Disney princesses would you love to see on Bitmoji? Let us know in the comments, and share your own with us @sweetyhigh on Twitter and Instagram!