Everyone has a favorite Disney princess, and whether she's a classic princess or an unofficial one (like Elsa, Anna or Moana), Funko has made her into multiple adorable toys.

So, who's your fave? Scroll down to find out which princess Funko item you need to own ASAP. And if you'd love a Disney-themed Funko collection every other month, click HERE to subscribe to their Disney Treasures box.

Disney's first-ever princess is also one of their sweetest, so it only makes sense that Snow White is available as a totally adorable SuperCute Plushie. The fairest of them all is also the cuddliest of them all. 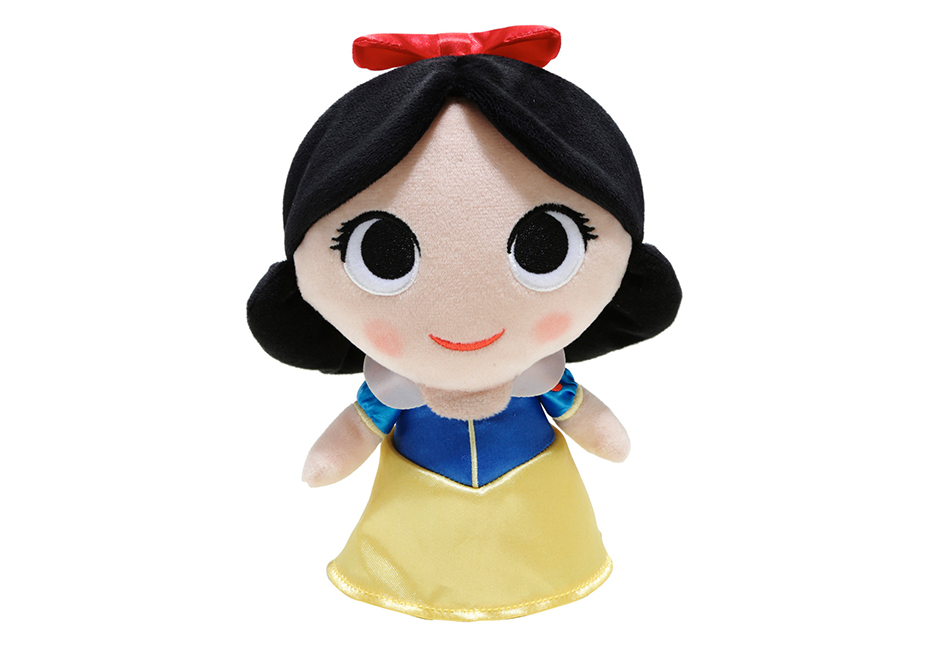 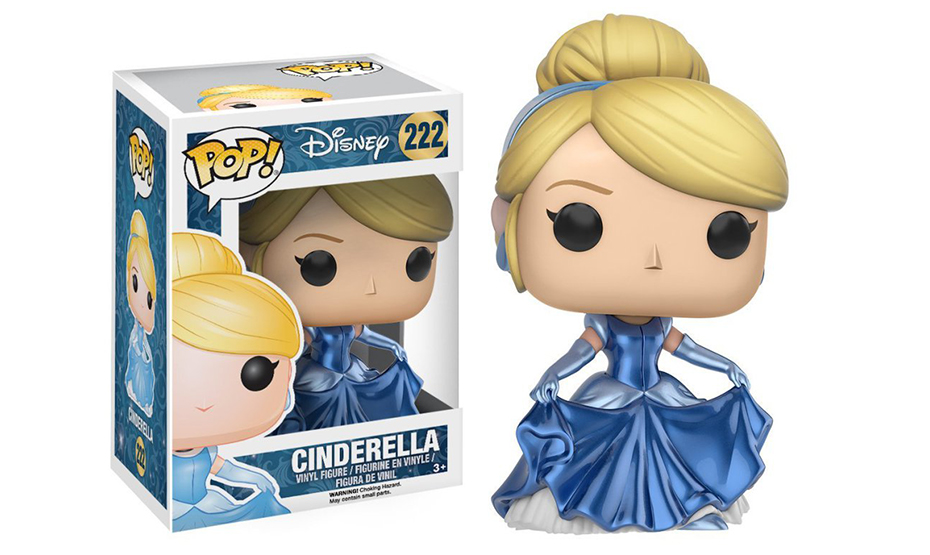 Dorbz figures are characterized by their closed, happy eyes, round heads and cute smiles. Because sleeping beauty Aurora is famous for getting shut-eye, we think this peacefully sleeping figure suits her perfectly. 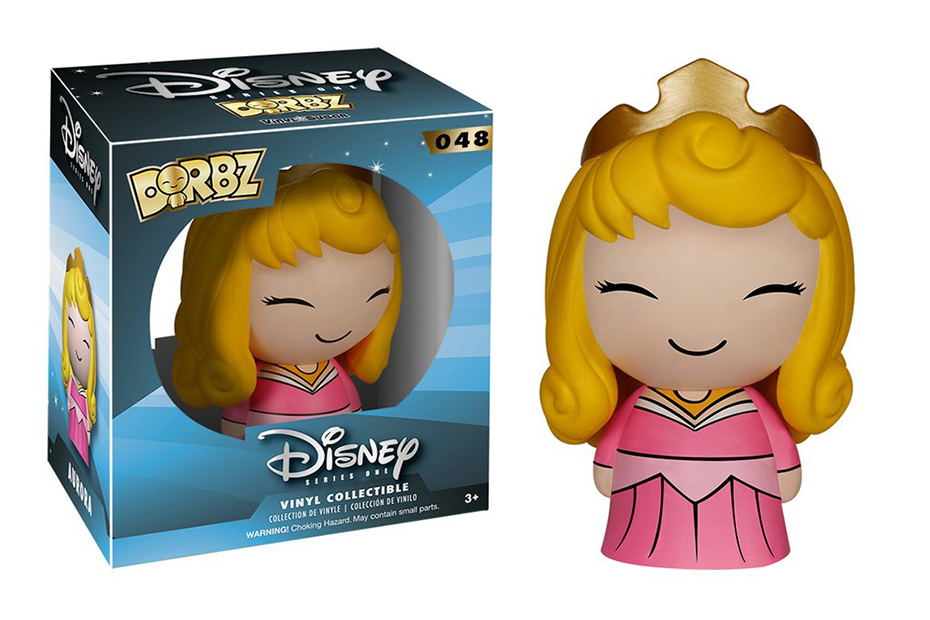 Ariel is as lovable on two legs as she is a mermaid, and we particularly love the pink ball gown on this Pop! figure. Her windswept hair also looks fabulous. That dinglehopper really worked. 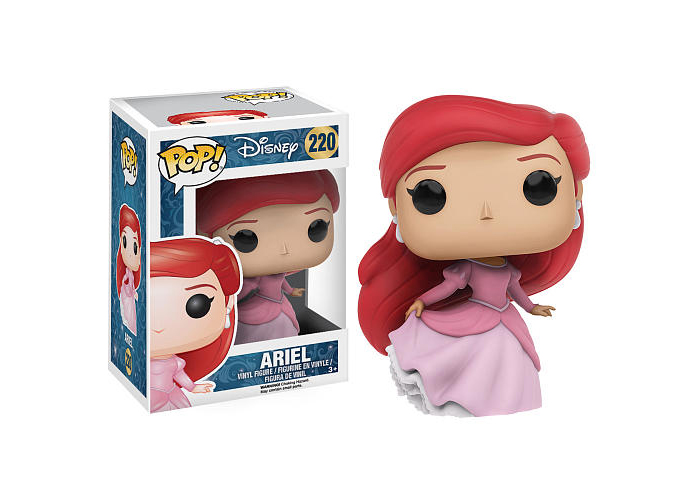 The Beauty and the Beast set of Mystery Minis has 12 figures in total, with four of them representing Belle in various outfits. That means you have a one-in-three chance of nabbing a Belle every time you buy one. Our favorite is her celebration gown, but they're all worth getting.

We love Jasmine for being sassy and opinionated, as well as amiable and charming, depending on what the situation calls for. This Pop! shows off Jasmine's sweet side while still showing off her fierce fashion sense. 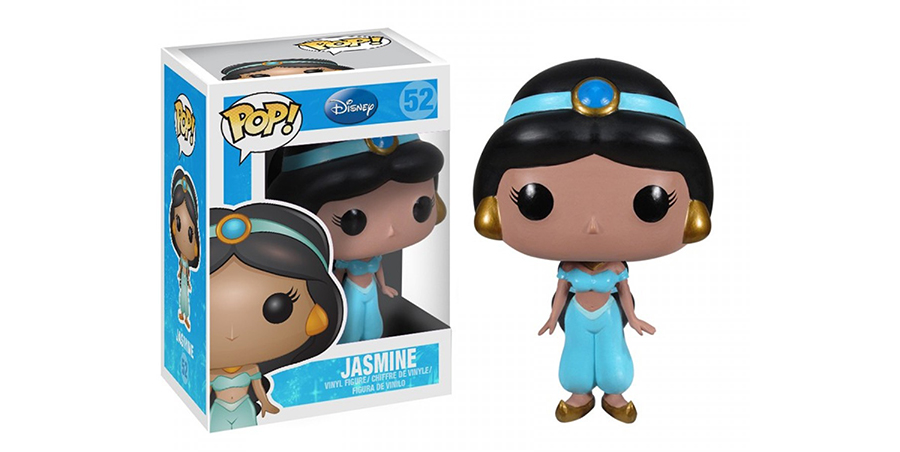 (via The Disney Store)

Pocahontas is all about adventuring, so it makes sense that you can bring this Pocket Pop! Keychain with your wherever the wind may take you. 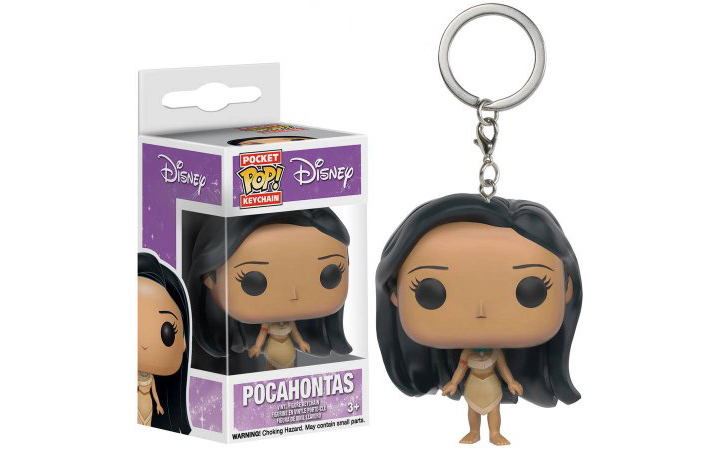 Yes, Mulan is a cunning warrior who helped save all of China, but she's also got one of our favorite Disney outfits of all time with this dress, and you've got to love this SuperCute Plushie version of it. 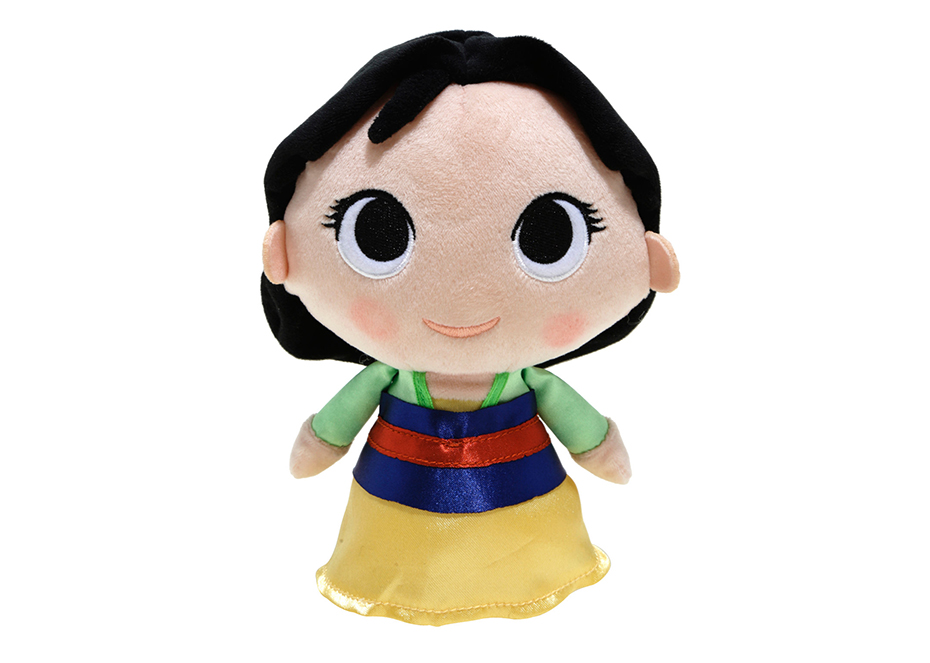 Tiana doesn't get enough screen time as her gorgeous human self in The Princess and the Frog, so we appreciate this Pop! figure representing her in her loveliest dress. Bonus points for the addition of Naveen as a frog! 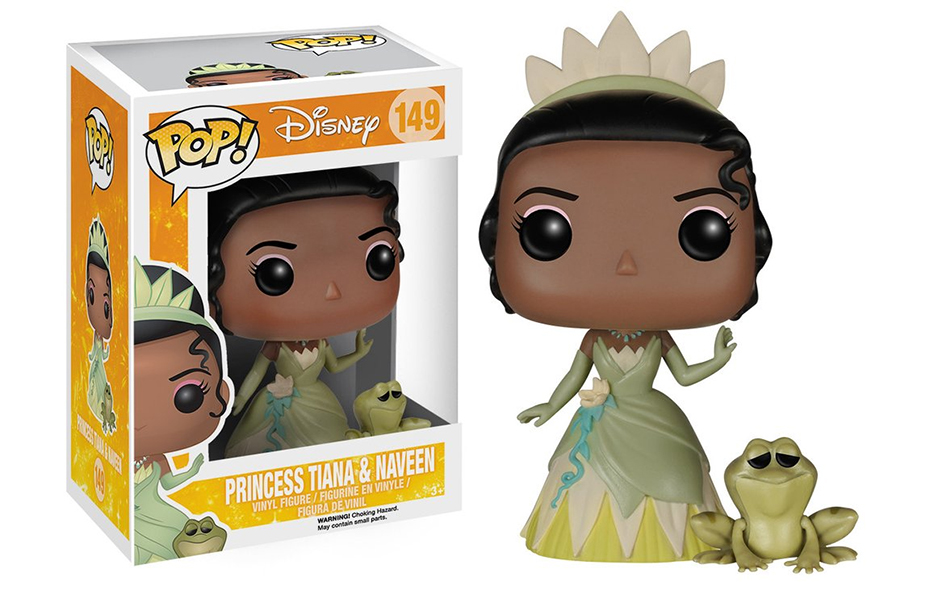 Rapunzel's most important feature is her long, flowing (and magical) hair, and this Pop! figure gets it just right. 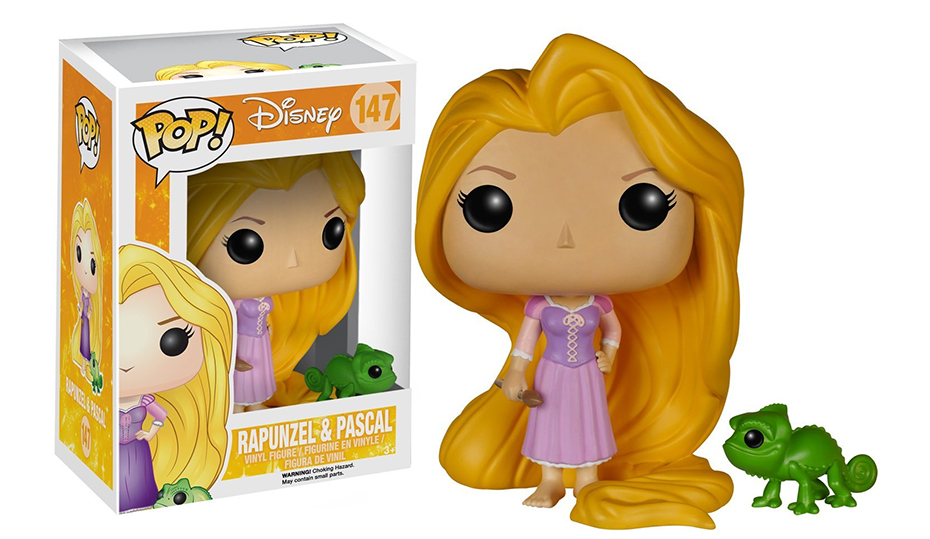 (via The Disney Store)

Look at those curls! We love that this Mystery Mini version of Merida has hair that's as big as her body. Technically, it's one of 16 figures in the Disney princess series of Mystery Minis, but the rest in the series are just as cute. 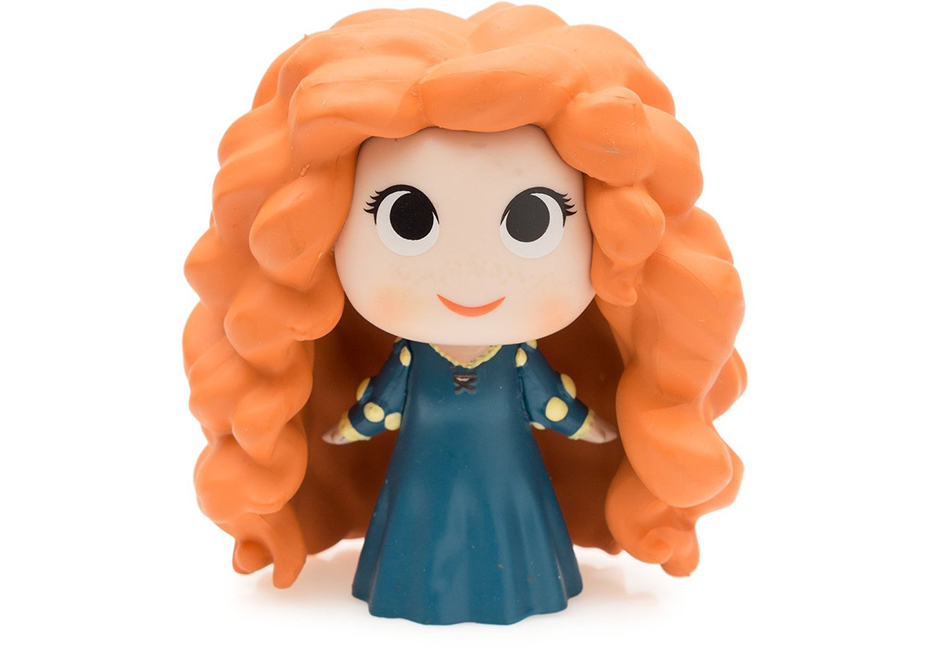 Elsa is more than a princess—she's a queen—so it's appropriate that her best figure is quite regal. This crowned Pop! version of Elsa in her coronation outfit has already let it go, and then some. 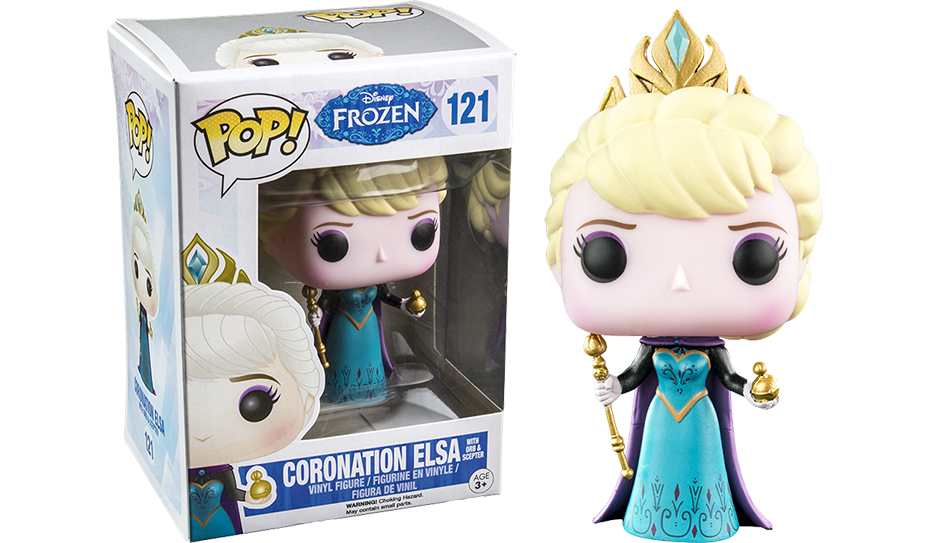 This teeny-tiny (1.5-inch) Pocket Pop! version of Frozen's Princess Anna has features that are even more exaggerated than the standard Pop! figures. That makes this little portable Anna somehow even more adorable. 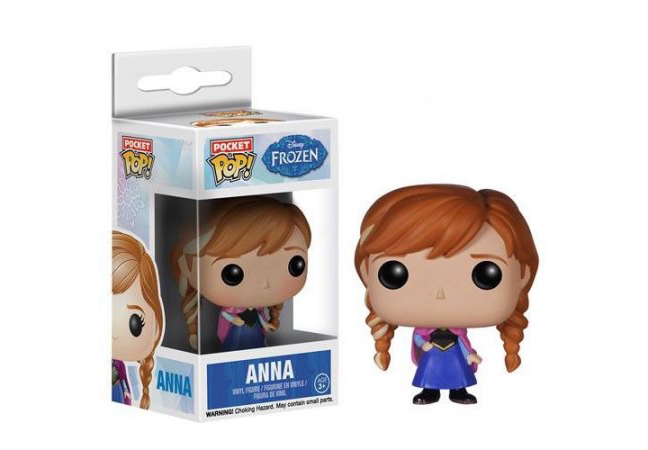 Moana's story is all about the journey, and this Pop! figure is, too. Not only is she passionate and ready for any obstacles that might get in her way, but she also looks fabulous. 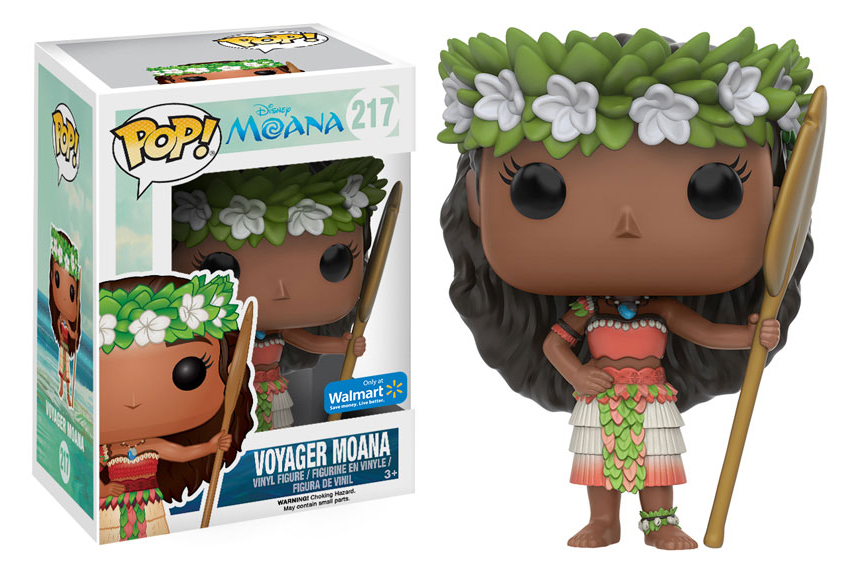