Disney has responded to a valid criticism of Ralph Breaks the Internet: Wreck-It Ralph 2 by taking swift action.

The studio behind classics such as Aladdin and Beauty and the Beast came under fire earlier this year when a teaser and several photos for the Wreck It Ralph sequel were released. Said promotional materials showed Princess Tiana with natural hair, which fans were thrilled about, but she also had lighter skin when compared to how she appeared in The Princess and the Frog. That movie, which came out in 2009, was the first to feature a black Disney princess.

Given Tiana's significance amongst Disney royalty, fans were disappointed to see the Wreck-It Ralph 2 iteration of the princess depicted with lighter skin and a narrower nose. In response to criticism of Tiana's appearance, the Wall Street Journal reports that Disney has reanimated its first black princess in advance of Wreck-It Ralph 2's November 21 release date. 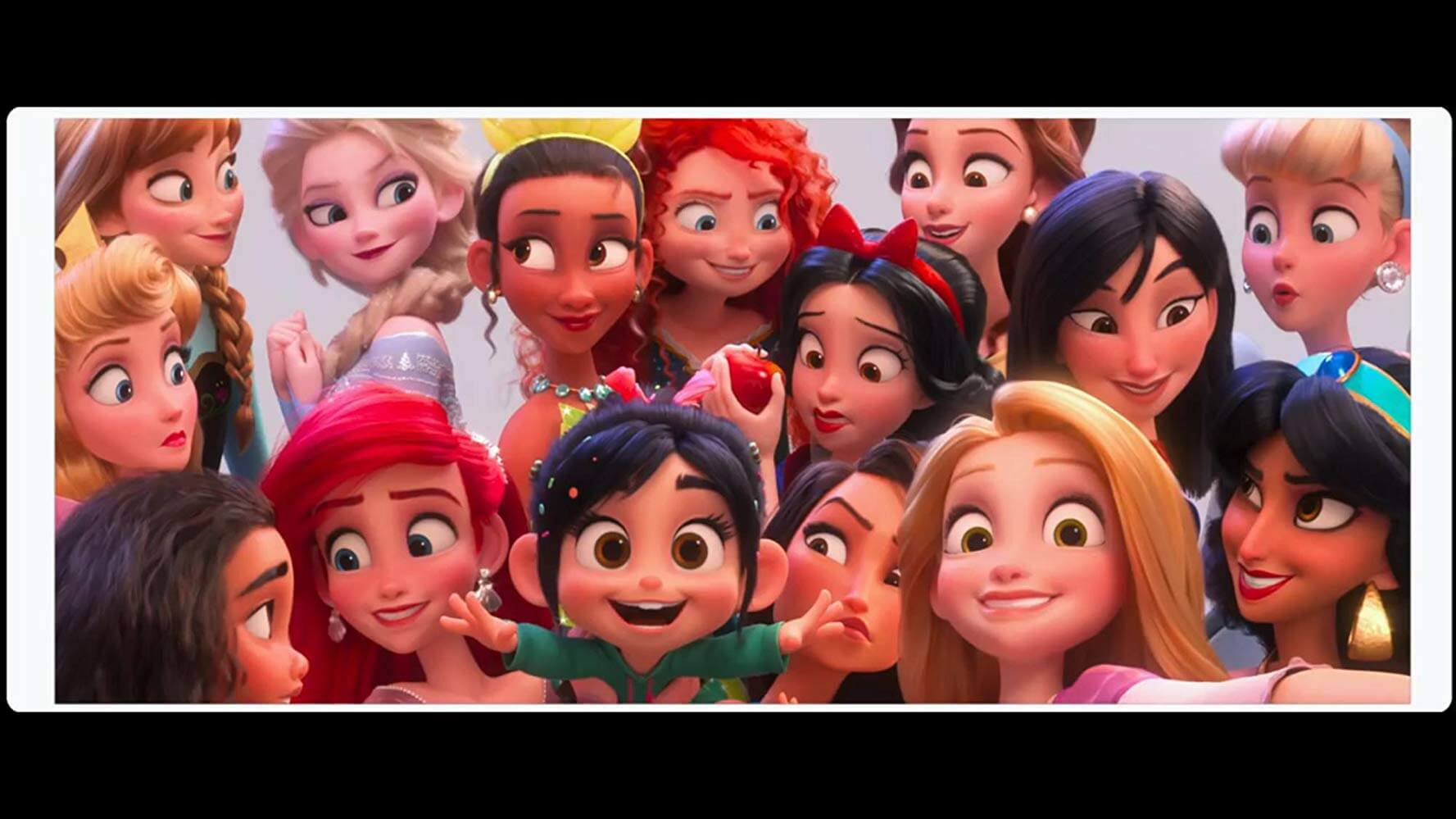 The updated version of Tiana, which can be seen in the most recent Wreck-It Ralph 2 trailer that debuted on Thursday, September 20 (watch below), features a character who looks much more like her 2009 movie counterpart.

Tiana's tweak came, in part, after a civil rights nonprofit called Color of Change created a petition that encouraged Disney to "stop whitewashing their black characters." The campaign clearly worked, and even though these changes to Tiana's character may seem small, it's crucial that she is represented as accurately as possible.

"Disney's decision to restore Princess Tiana's image to that of an unapologetically Black princess with full lips, dark skin and dark hair in Ralph Breaks the Internet: Wreck-It Ralph 2 is a victory for Color Of Change members, Black children and their parents, and Black audiences who want to see the variety of shades, shapes and sizes of Black characters accurately represented in the arts," Color Of Change's senior campaign director Brandi Collins-Dexter told Teen Vogue.

Brandi added: "By redrawing Princess Tiana—Disney's first and only Black princess—in Ralph Breaks the Internet as she was in Princess and the Frog, Disney has shown its commitment to addressing the concerns of Color Of Change members and the Black community. Disney is an incredibly powerful and influential company and its decisions have far-reaching implications for other companies that provide entertainment for children and adults around the world."