If Disney Princesses Shopped at Lush, These Would Be Their Fave Items

Lush is the one store we always have to visit whenever we go to the mall.

We love just about every single item the cosmetics company has ever released.

Recently we were wondering which products our fave Disney princesses would use, if they could hit up the store themselves. Because they (unfortunately) can't visit, we went ahead picked out the products we think they'd totally use.

Keep scrolling to see if you'd use the same Lush product as your fave princess!

Belle's fave Lush item would definitely be the Tisty Tosty bath bomb. As it fizzes in the tub, a romantic scent of rose and lavender is released, along with several rosebuds. Every time she uses it, Belle would remember what it was like to fall in love with the Beast (aka Prince Adam)—aww! 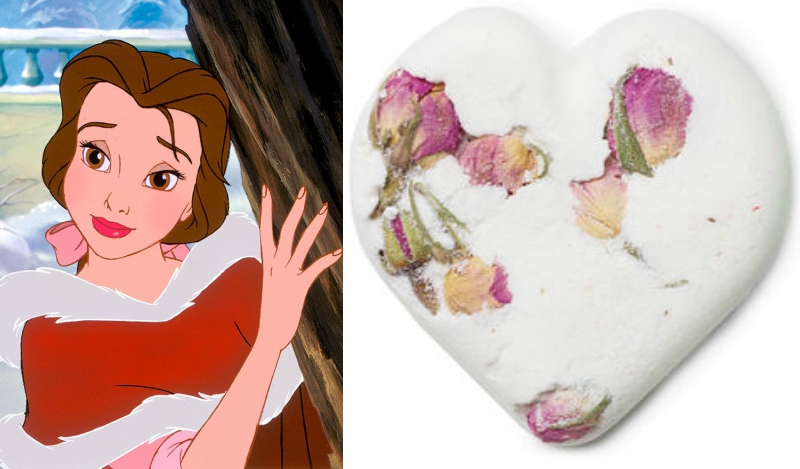 (Beauty and the Beast via Walt Disney Pictures + Lush)

It's no secret that Aurora's sleep schedule isn't to be taken lightly. This girl craves Zzzs like no other, which is why Lush's Twilight shower gel would be her go-to item. Washing her body with it before she went to bed would better help her drift off to dream-world with its comforting lavender aroma. 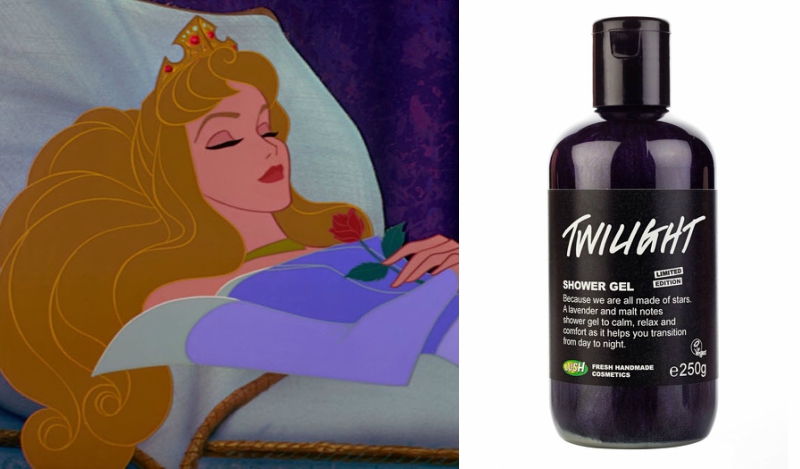 Cinderella is one of the sweetest, most giving princesses. She constantly puts everyone else's needs above her own. When she wants to treat herself, she'd splurge on Lush's Charity Pot body lotion. Not only does it keep her skin silky smooth, it also benefits a good cause in the process. A win-win for Cindy. 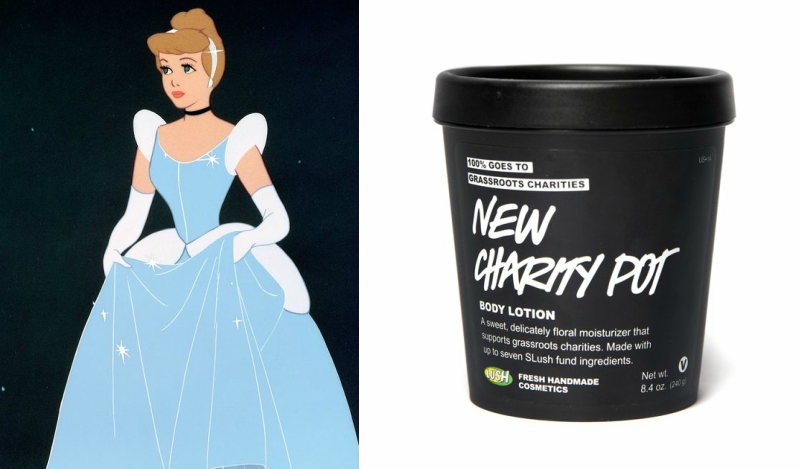 Pocahontas is one with nature. But painting with all the colors of the wind definitely takes a toll on her luscious locks. When she needs to tame those pesky, frizzy flyaways, she uses Lush's R&B hair moisturizer. 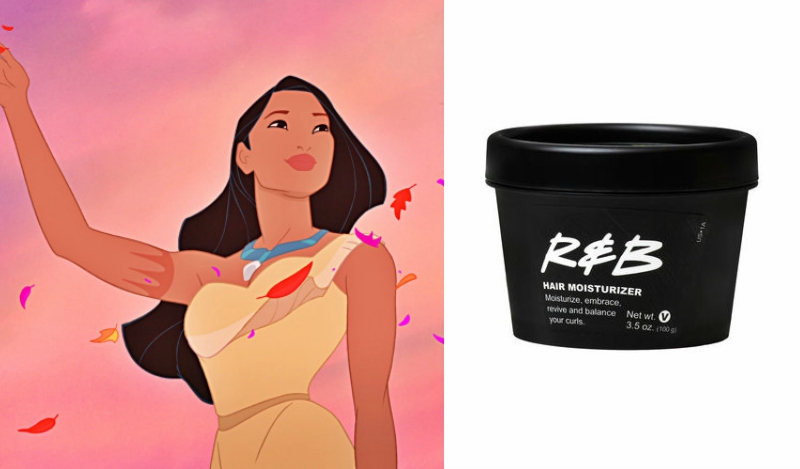 Merida's fiery curls are stunning, but as anyone with curly hair knows, they take a lot of work to upkeep. All Merida uses to give her curls their bounce is Lush's Curly Wurly shampoo. Packed with avocado butter and coconut oil, this shampoo keeps her hair shiny and healthy all day long. 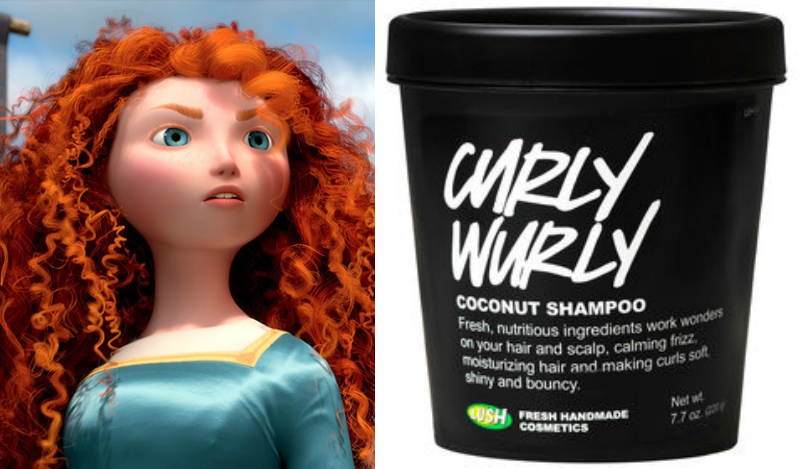 Jasmine's go-to Lush purchase would definitely be their Lust perfume. Why? Because it's scented with jasmine, of course. It's a sultry, multi-layered fragrance, much like the Disney princess. 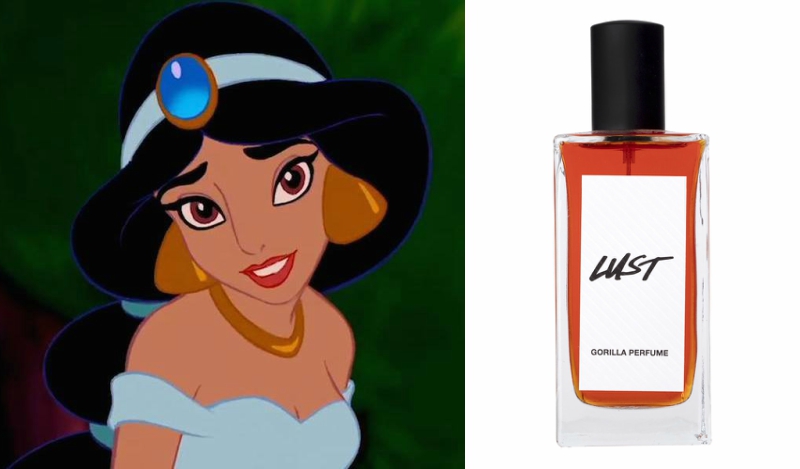 Even though she spends her days under the sea, Ariel's red tresses are always beyond voluminous. Her secret weapon? She uses Lush's The Plump solid hair conditioner. With its blend of sea salt and honey, Ariel's gleaming locks always look plump. 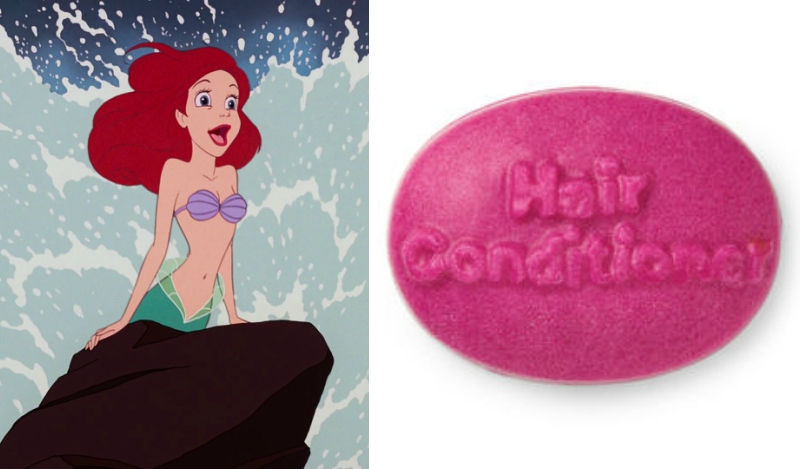 Because Elsa is the Snow Queen, her hands tend to get a little dry. To keep them soft all winter long, Elsa has to use Lush's Love and Light hand cream. The neroli oil-based lotion keeps even the most cracked hands moisturized. 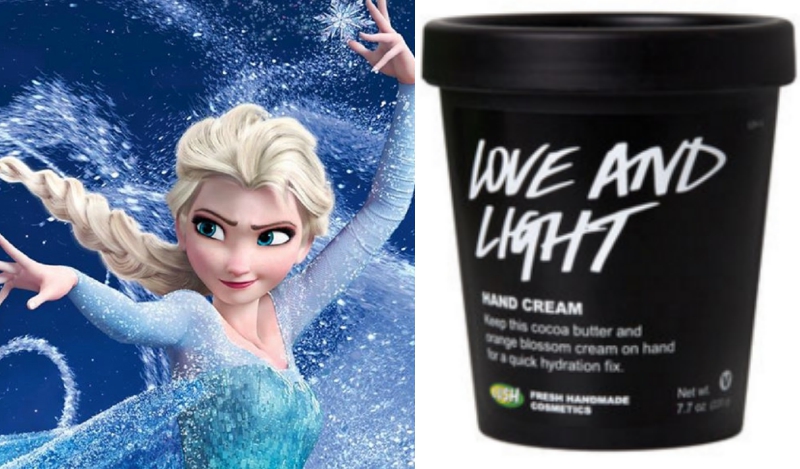 Being a warrior princess definitely takes a toll on your body. Just ask Mulan. After all, she did save all of China. To reward herself for her kick-butt feat, we bet she treats herself with the Rub Rub Rub body scrub from Lush. It keeps her skin looking fresh and smelling like a spring day. 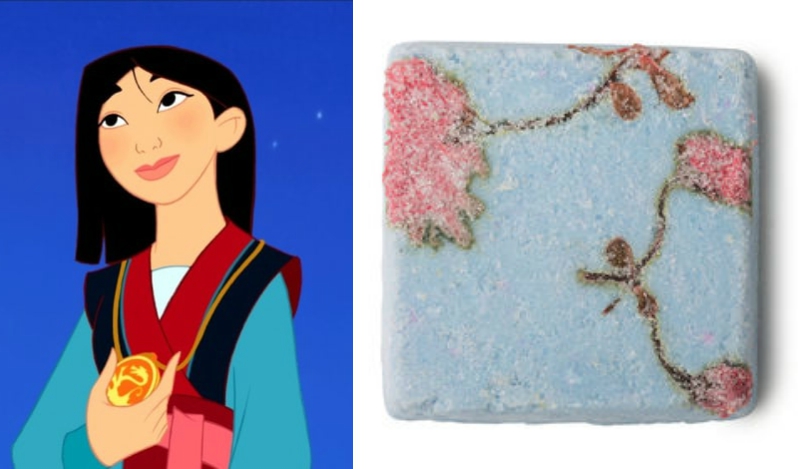 Rapunzel's long, blonde locks are as radiant as the sun. There's no way that's entirely natural, especially considering she was locked in a tower for years with little access to sunlight. We're guessing she used Lush's Marilyn hot oil treatment to brighten her tresses. 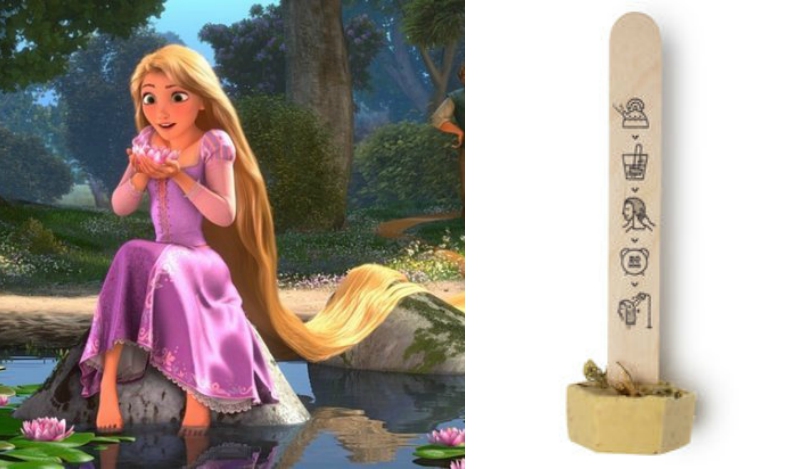 Tiana works tirelessly day in and day out to provide for herself. When she wants to unwind and undo all those knots in her body, she grabs Lush's Therapy massage bar. Its orange and lavender scent totally helps her relax after a long day. 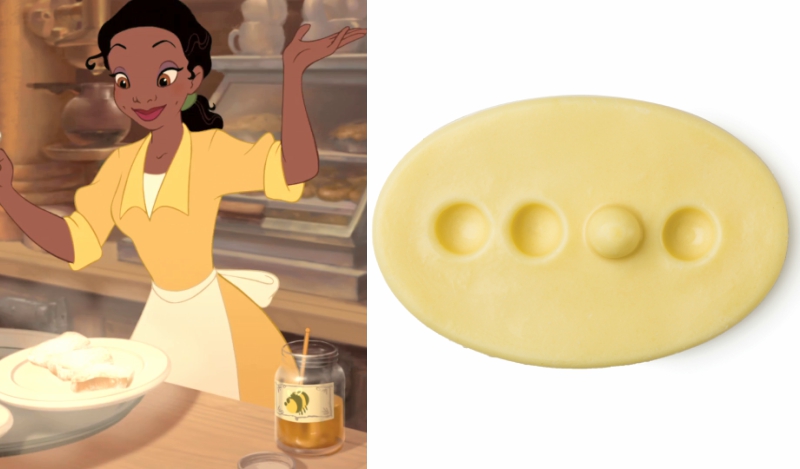 (The Princess and the Frog via Walt Disney Pictures + Lush)

Snow White's complexion is as pure as, well, snow. There's not a single imperfection on her face. We presume it's because she uses Lush's Celestial facial moisturizer for her glowing complexion. It's a lighter moisturizer, so it won't irritate sensitive skin, which Snow definitely has. 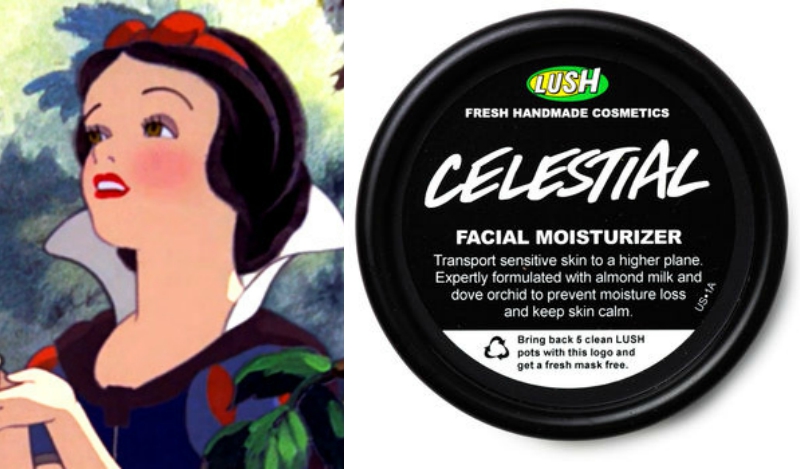 If the Disney princesses were all in a group chat, THIS is what it would look like.