You know what? Disney movie sidekicks aren't given enough credit.

They work hard to support the leading character in the film, and what do they get in return? Nothing other than maybe a head nod every once in a blue moon from a Disney fan who understands the importance of these partners-in-crime.

If you also think some Disney sidekicks deserve to star in their very own films, scroll below and see how we've reimagined some of our fave movies to make this happen.

If this movie was centered around Mulan's clever sidekick Mushu, we'd have a completely different story line. In this tale, we'd follow Mushu around on his journey to become a family guardian again. Seeing as Mushu is a total goofball, this film would be a comedy. You can only imagine what crazy shenanigans Mushu would get in as he works with his sidekick Mulan to defeat the Huns. The movie would be titled Mushu, because, duh. 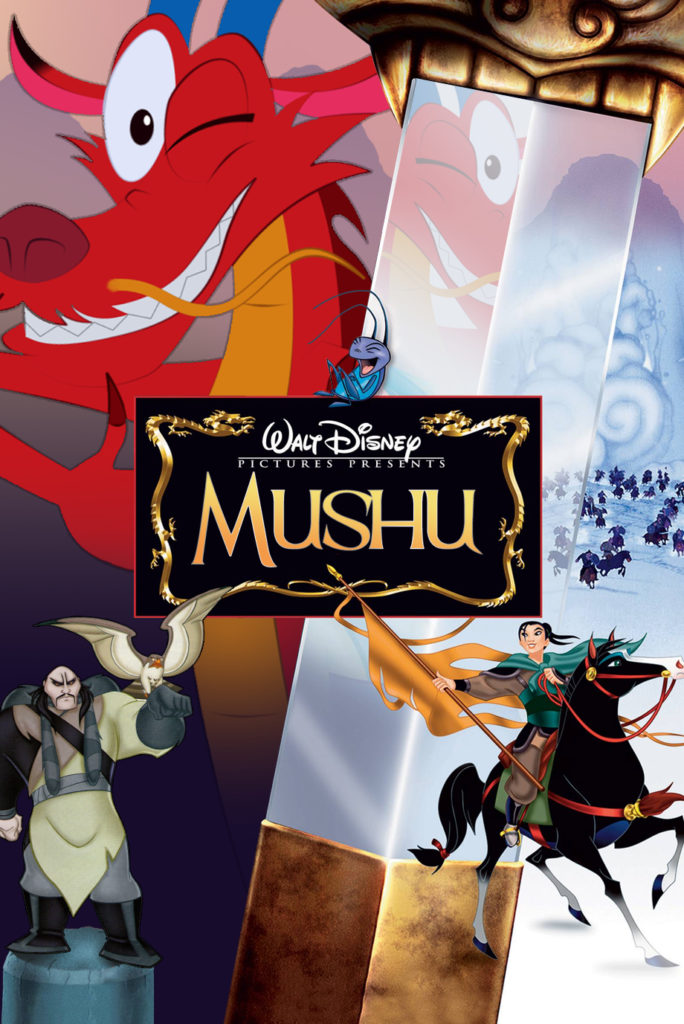 Sidekick: Flounder
We've always had a special place in our hearts for Ariel's trusty sidekick, Flounder, and now it's time for him to take center stage. If this movie was reimagined with Flounder as the protagonist, we'd have a story of adventure and love. Because Flounder scares easily, his main goal in this film would be to overcome his fear of the world, go out into the deep sea and find his one true love. Sounds enticing right? The title for this movie would inevitably be something charming… we'd call it Flounder. 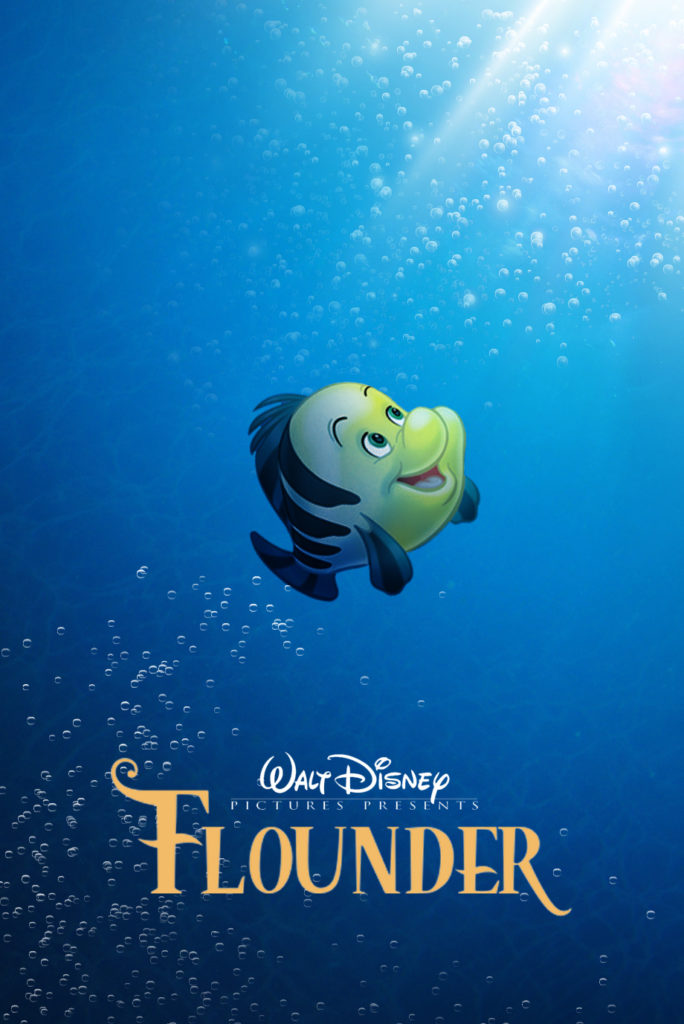 Honestly, even though Olaf is a sidekick in the film Frozen, he still steals the spotlight. If, in fact, the movie was centered around the friendly snowman, the movie would definitely be more of a musical. Olaf does love to sing, after all. The storyline would be very simple, Olaf would travel to all parts of the world with his sidekicks Anna and Elsa, he'd make friends, lift moods and finally would come face to face with a warmer climate. Luckily he survives, thanks to the help of his partners in crime, Elsa and Anna. This movie would be appropriately titled The Happy Snow Man, just for kicks. 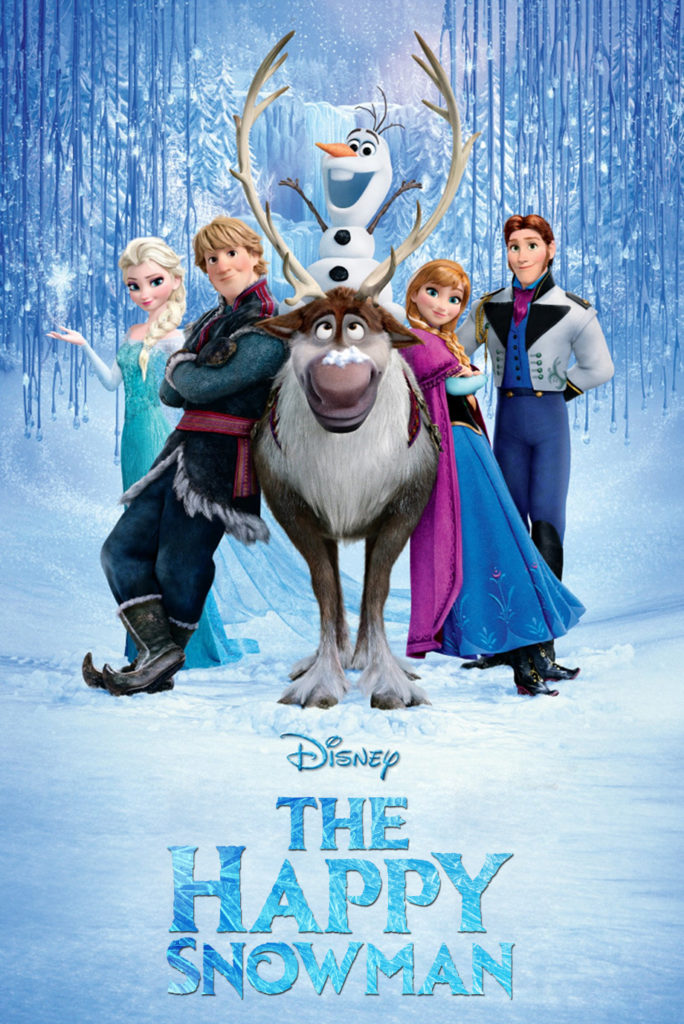 If Aladdin were out of the picture and Genie were the main character in this Disney film, rest assured, there would be loads of comedy and (if you can believe it) even more musical numbers. Since Genie's the main character in this film, he'd be the master to no one. He'd live his life completely free, granting wishes to whomever he pleased. Genie would eventually end up settling down in a faraway oasis where he'd be a comedian. The title of this flick would obviously be titled, Genie. 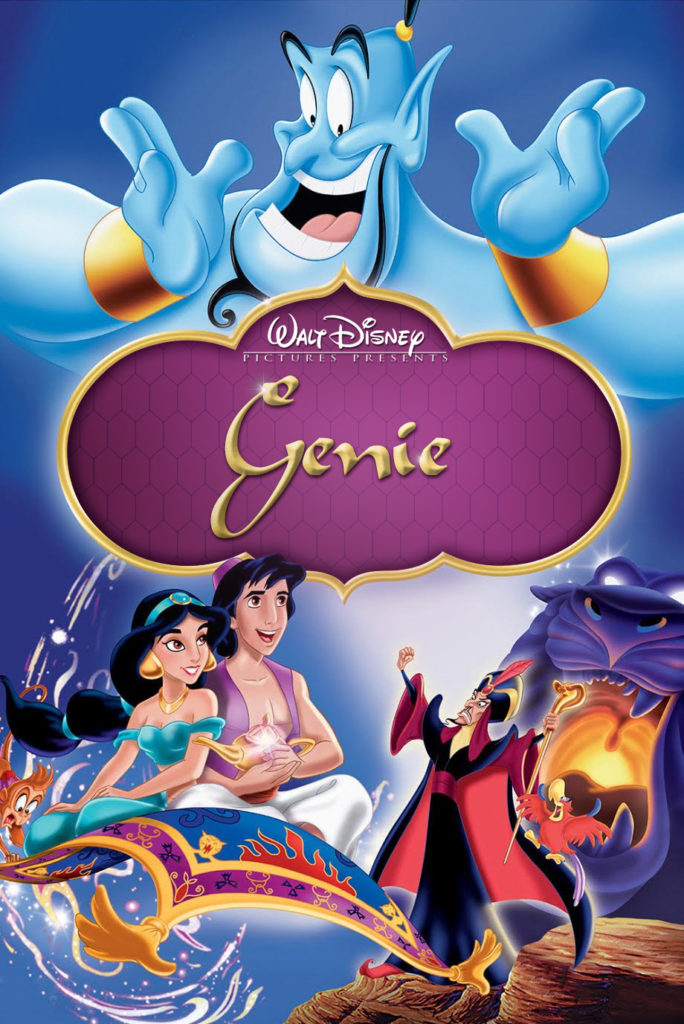 Snow White and the Seven Dwarfs

In Snow White and the Seven Dwarfs, the dwarfs get a bit of a bad rap for being needy and all sorts of emotional. If they were the stars of their own film, we'd finally get to see their true backstory, aka what their lives were really like before sweet Snow came along. One by one, we'd get to know each of the characters—Doc, Dopey, Bashful, Grumpy, Happy, Sleepy and Sneezy—on a personal level. Finally we'd discover why Sleepy is always so sleepy, what Sneezy is allergic to and what pet peeve is making Grumpy always so grouchy. Riveting stuff. It'd be called The Seven Dwarfs, of course. 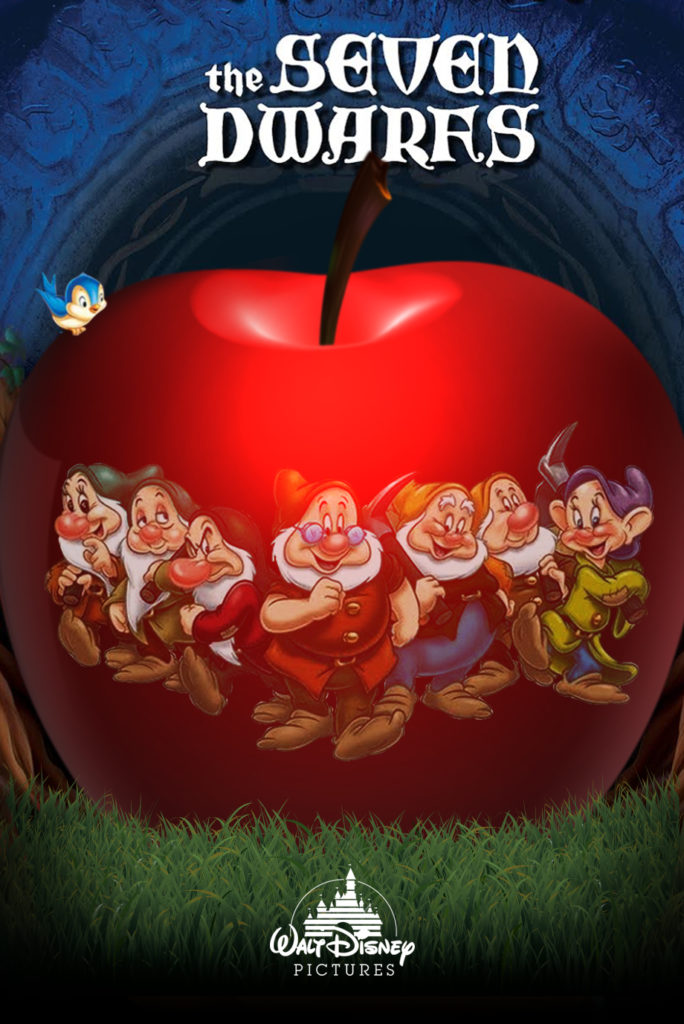 Ready to see some more of our fave Disney movies reimagined? Well then click HERE to take a peek at what Disney Channel Original Movies would look like if their titles were honest.