A Definitive Ranking of THE Best Disney Sidekicks

If there's one commonality in Disney movies, it's that they all include stellar sidekicks.

Although we love the main characters in classic Disney films, we have a special place in our hearts for their partners in crime—so much so, that we've actually created a definitive ranking of our faves. Scroll below to see if our picks for best sidekicks match yours.

Coming in hot at spot 15 is the whole dwarf gang from Snow White and the Seven Dwarfs. Although we think Grumpy, Sleepy, Sneezy, Doc, Bashful, Dopey and Happy are all great, we can't imagine it'd be easy getting along with all seven of their personalities at once. 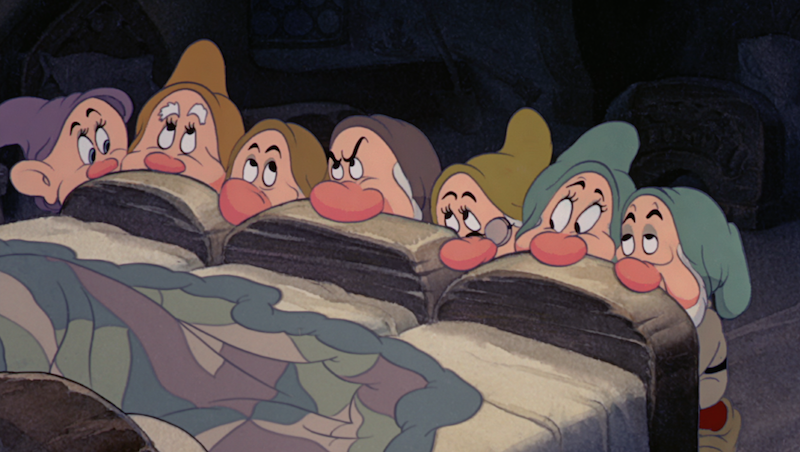 We can't help but fit Meeko and Flit on this list, because, let's be real, they make the movie Pocahontas that much more entertaining. Their clashing personalities make for some great comedy. 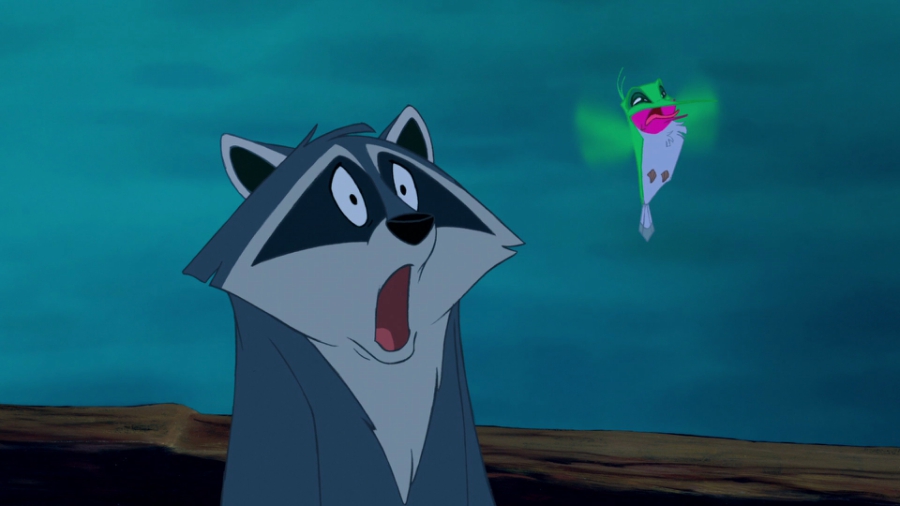 13. Chip & Mrs. Potts from Beauty and the Beast

Chip and Mrs. Potts are hands down the cutest mother and son pair ever. Both are sweet, curious and charming, and we can't imagine this movie without them. Also, we wouldn't have the classic song "Tale as Old as Time" if it weren't for Mrs. Potts! 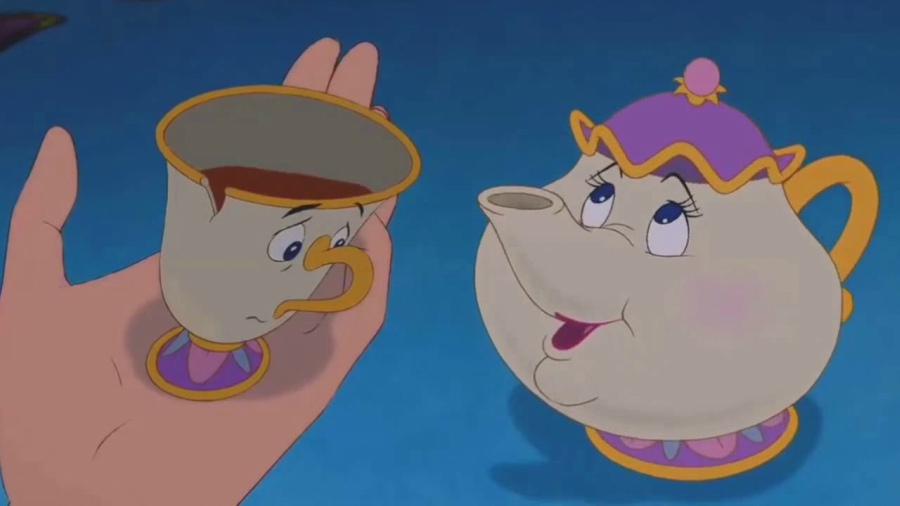 Wise and well-dressed? What's not to love about good old Jiminy Cricket? 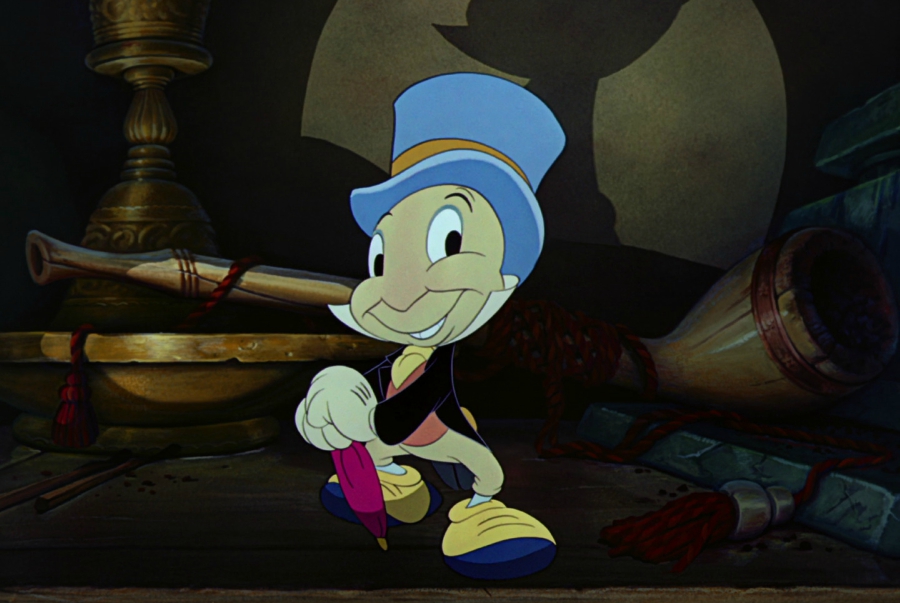 Thumper wins us over for his cuteness factor alone. I mean, c'mon, look at that face. 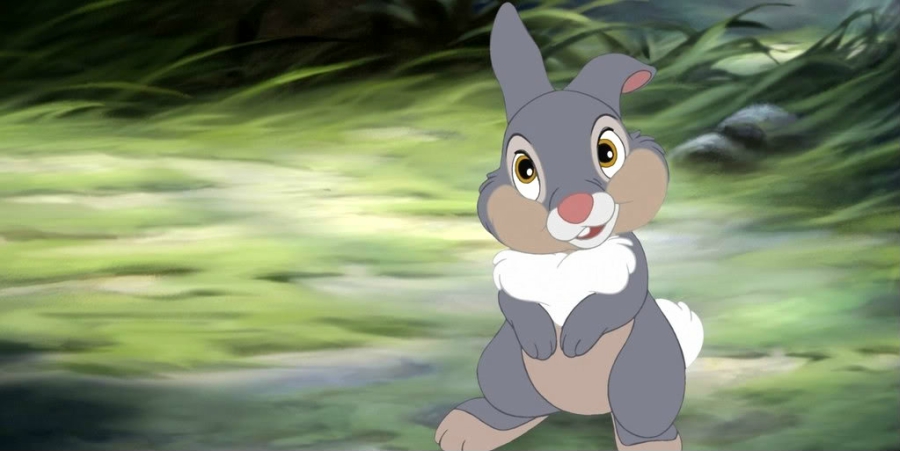 10. Sebastian from The Little Mermaid

Coming in at number 10 is the lovable control freak, Sebastian. Although he's a little grumpy and sensitive, he's totally loyal and so caring. He's got a good heart. ❤️️ 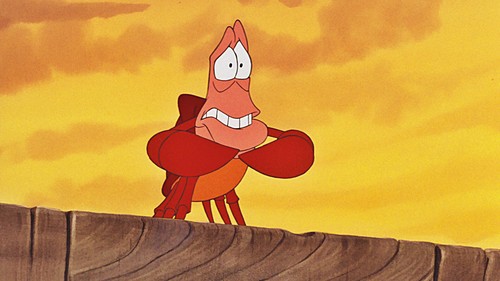 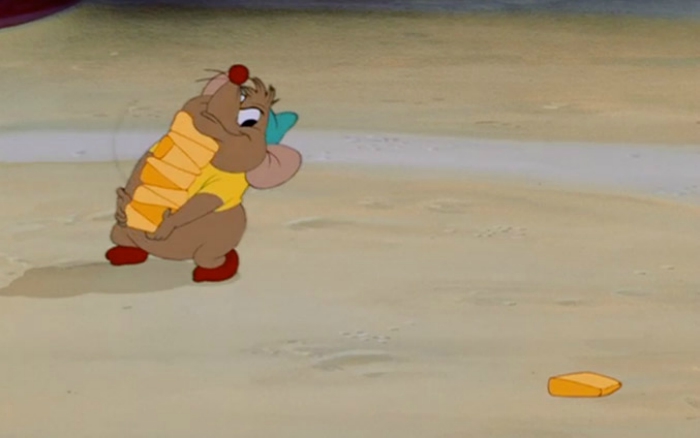 Although slightly mischievous, this little guy is the definition of loyal. He'd never let our boy Aladdin down, and for that reason alone, he earns the coveted eighth slot on our list. 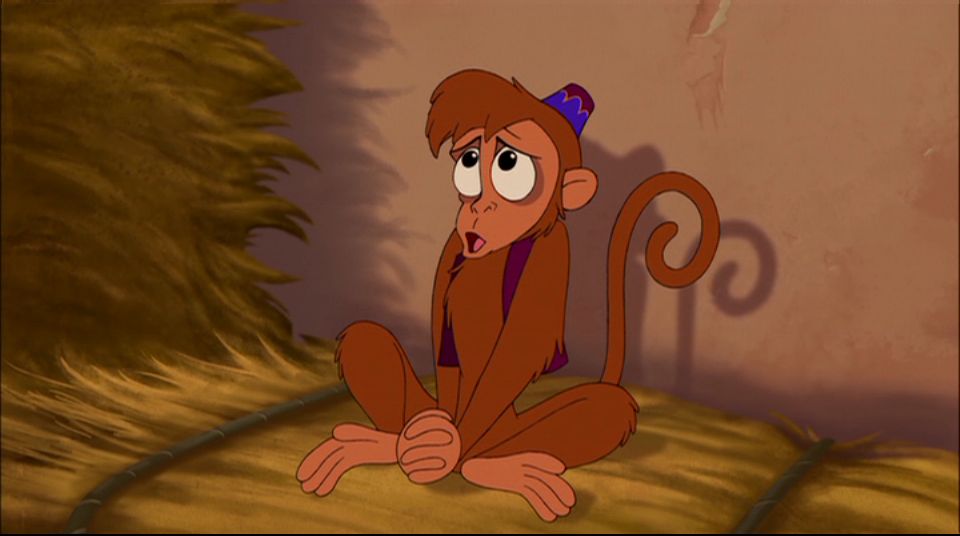 He's an adorable chameleon, and that is enough. 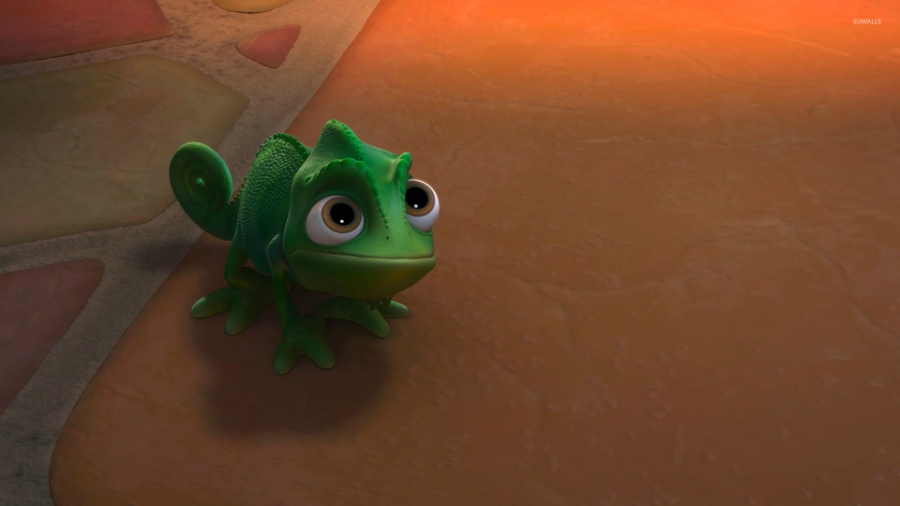 We have a soft spot in our heart for Mulan's guardian and protector, Mushu. Despite some humiliating events, Mushu doesn't give up on his dreams. He's tough, resilient and totally respectable. 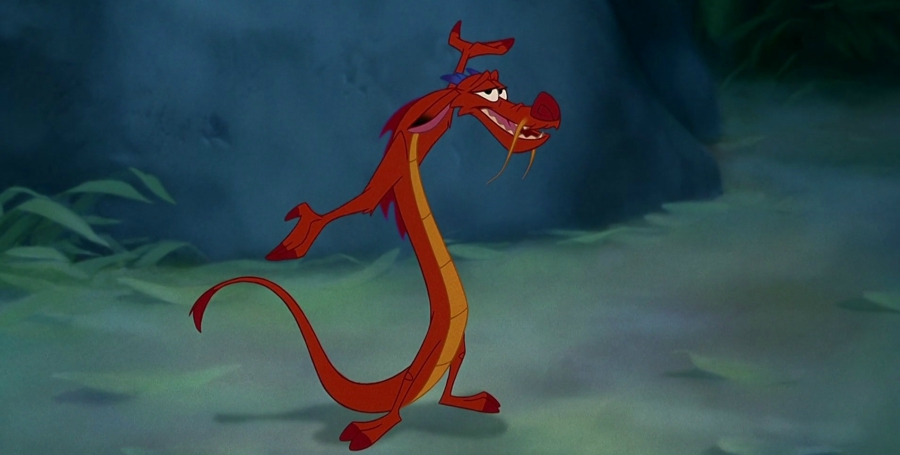 5. Flounder from The Little Mermaid

We love Flounder, mostly because we see a little bit of ourselves in him. He's a bit timid, scares easily and doesn't like stressful situations. Despite all of this, he faces his fears, is a constant supporter of Ariel and, hello, he's beyond adorable. He's the friend you'd be lucky to have. 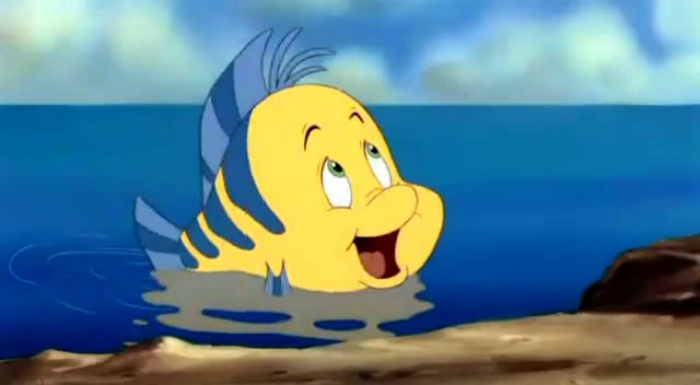 Is an explanation really necessary for why we adore Anna's sidekick Olaf? This lil' snowman radiates positive energy like it's nobodies business. With him by your side you just won't be able to frown. 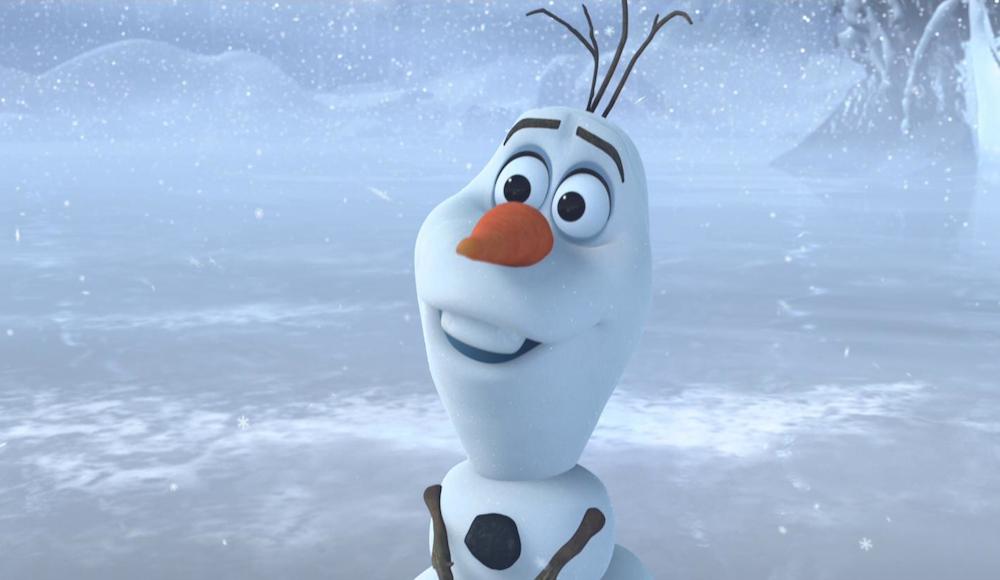 She's a fairy, can fly and has pixie dust. Cool factor is way high with this chick. 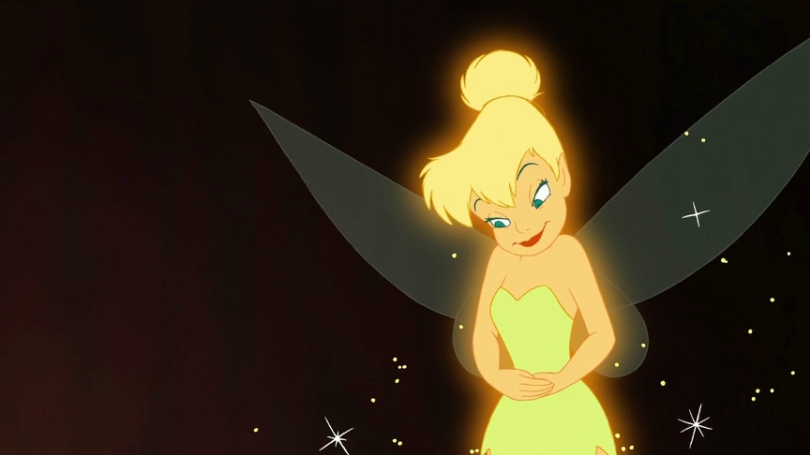 2. Timon and Pumbaa from The Lion King

Timon and Pumbaa are a meerkat and warthog duo that we can't help but love. They're wise-cracking, fierce and entertaining at best, and we know for a fact The Lion King wouldn't be as great without them. Please keep in mind they brought us "Hakuna Matata."

And in our number one spot, we have none other than the great Genie from Aladdin. A sidekick who can be your best friend and grant you any wish will always win. 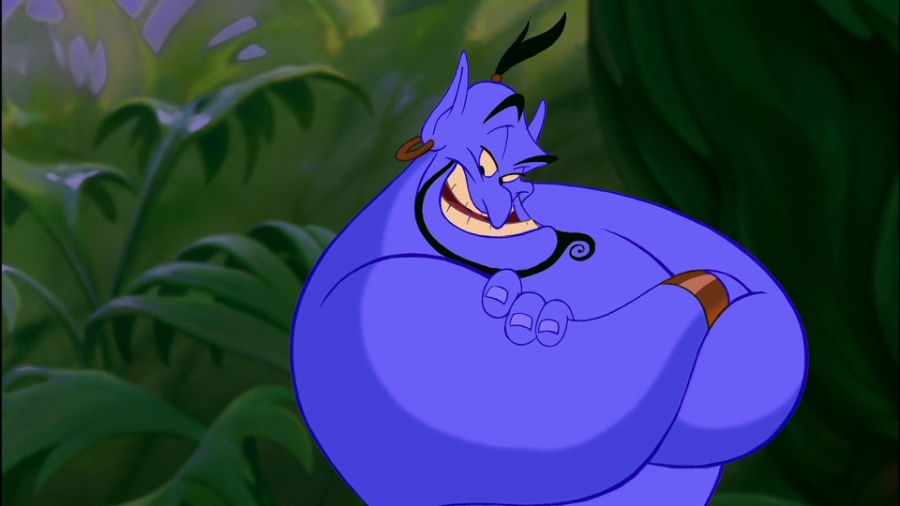 Curious to know which Disney sidekick would be your perfect partner in crime? Let your zodiac sign determine that HERE.