In the upcoming Disney Channel Original Movie Descendants we'll get to meet the children of Disney's vilest villains for the first time ever! Just like the sons and daughters of Maleficent, Cruella de Vil, the Evil Queen and Jafar, we've definitely learned some life lessons from these scoundrels along the way. Which Disney baddie have you learned the most from?

There's nothing wrong with caring about your looks, but if your vanity becomes your #1 priority, you're going to have problems. 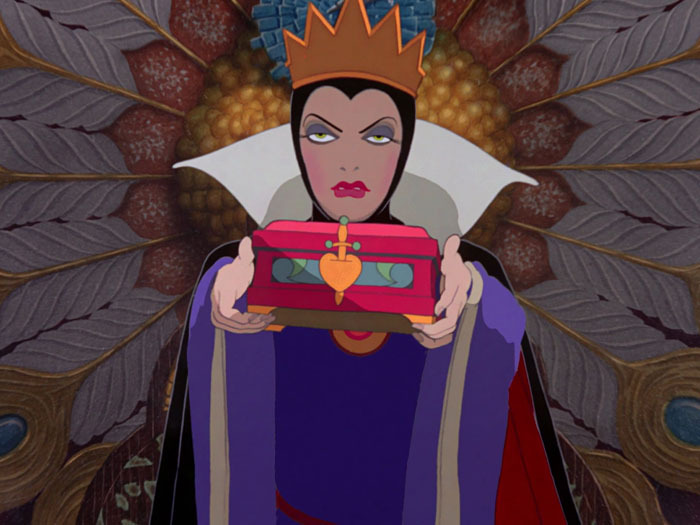 The Queen of Hearts

You can't, and shouldn't, always get what you want. 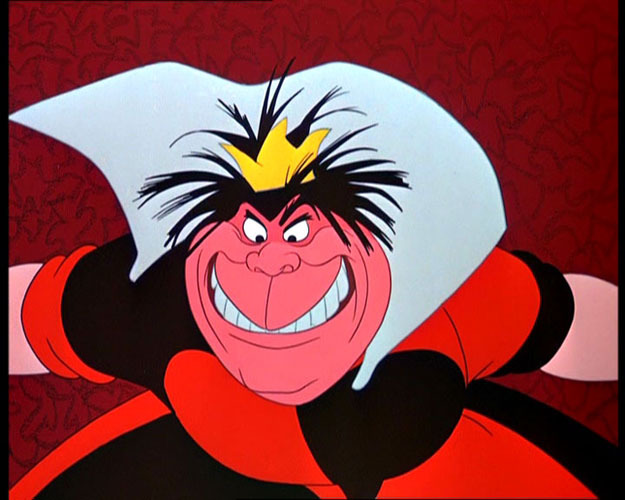 Revenge isn't all it's cracked up to be.

Fur is just NOT cool. 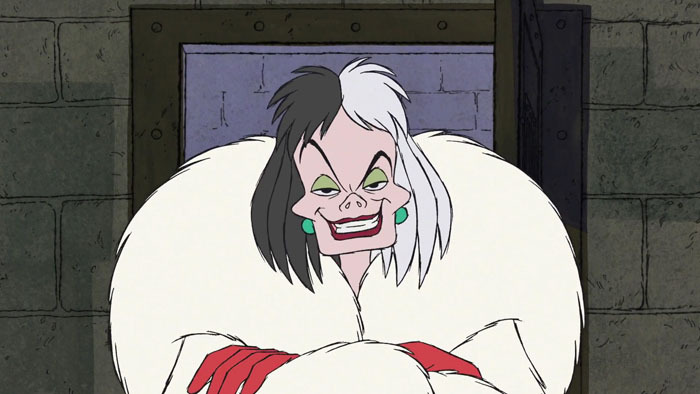 If you give someone an unfair deal, it'll come back to bite you. 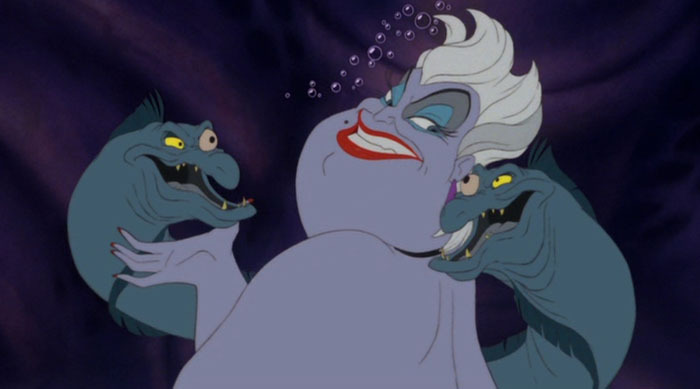 Being too power-hungry will backfire, big time. 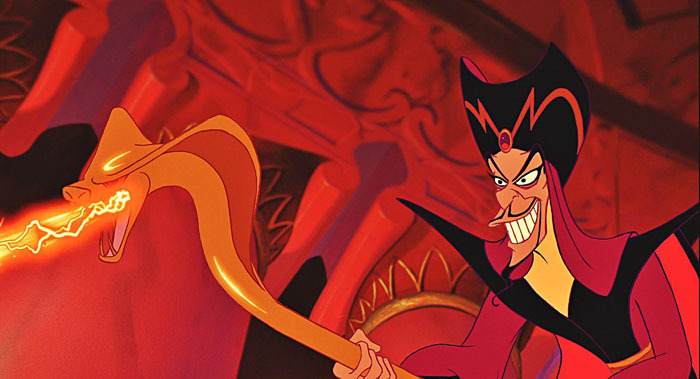 Greed might get you want you want, temporarily, but it will not last. 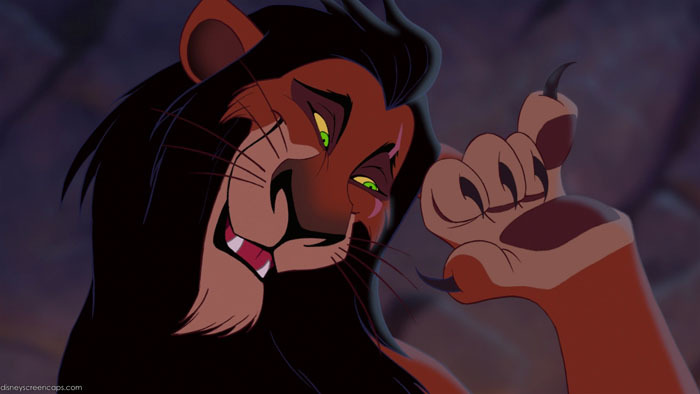 By going out of your way to prevent someone else's good fortune, you'll probably just guarantee it. 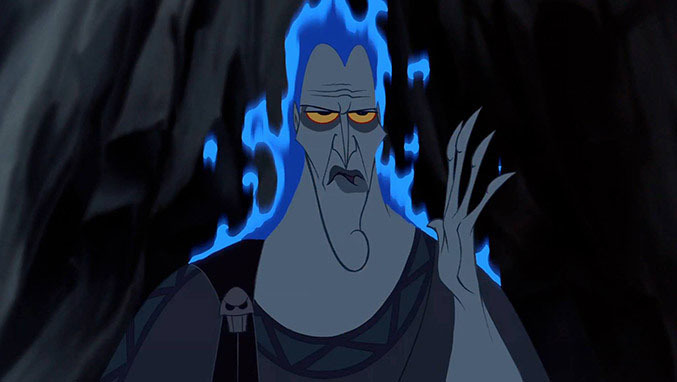 Descendants premieres on the Disney Channel on July 31. Share your thoughts on the film, and these life lessons, in the comments below.