Disney's villains are some of the most cold, calculating and vile baddies out there—but that doesn't mean they're can't be super helpful to the good guys from time to time.

Whether it's pride, incompetence or a change of heart that turns things around, villains often play a role in letting the heroes win. Keep reading for our favorite examples, but we warned—if you haven't seen any of the movies mentioned, skip ahead because these descriptions contain major spoilers.

1. Humbert the Huntsman (Snow White and the Seven Dwarfs)

Hired by the Evil Queen to kill Snow White, the huntsman refuses to do so when he sees she is pure of heart. Instead, he warns her of her evil stepmother's plot and allows her to flee. Snow might have a very different (and short) story if he hadn't had the change of heart, or if someone else had been sent to do the job. Of course, Snow White and the Huntsman took this plot line to the next level. 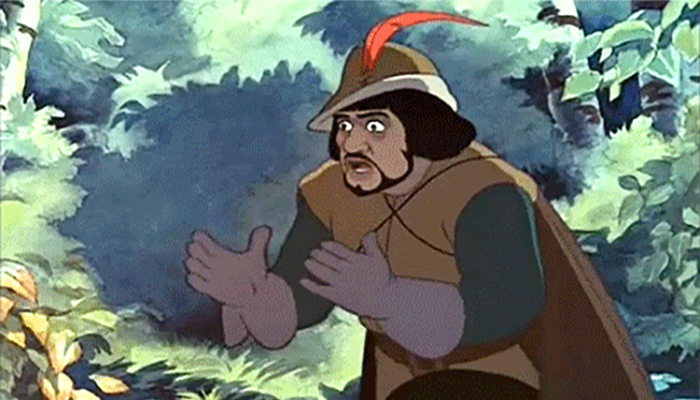 Jafar is proof that greed will get you nowhere. When he gets his hands on the Genie's lamp and makes his three wishes, his final wish is to be made a genie himself. Of course this wish is his downfall, as becoming a genie traps him inside his own itty bitty lamp. He should have learned a thing or two from the original Genie, who wished only for his freedom. 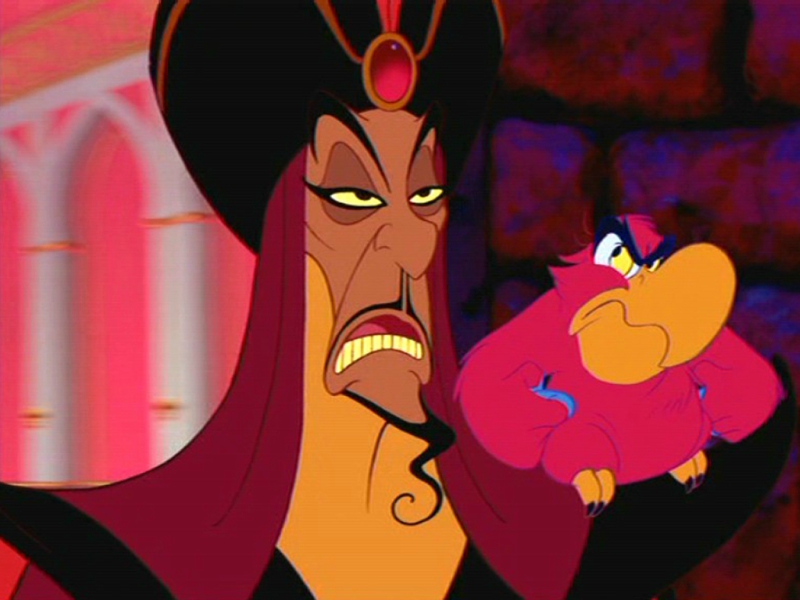 Syndrome's plot to kill superheroes and make them obsolete by selling powerful technology to the rich is pretty nefarious, but it winds up having nothing but positive consequences for the Parr family. Bob was miserable at his office job and his marriage with Helen was falling apart, and the whole family struggled with keeping their super identities secret. Syndrome's actions allow superheroes to be accepted in society once again and brings the family closer than they'd ever been before. 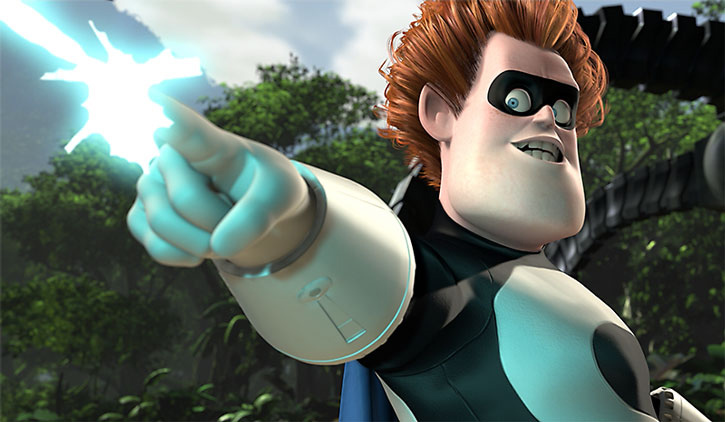 Throughout Peter Pan, Smee actively tries to convince Captain Hook to stop pursuing Peter so that the group of pirates can leave Neverland and return to pirating. Even though he's Hook's loyal first mate, his bumbling actually hinders Hook constantly. He accidentally hits Hook with a rowing oar and is constantly irritating him in an attempt to help. And did we mention he almost shoots the guy? 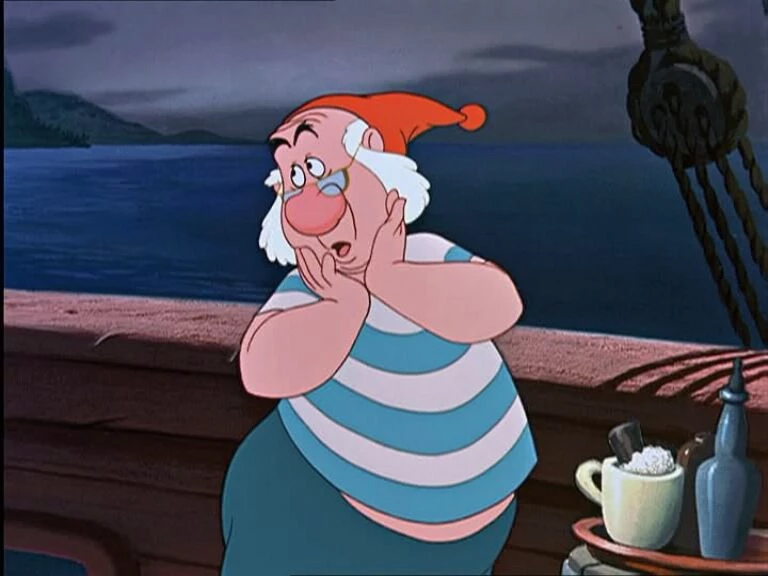 Though Waternoose seems pretty benevolent throughout most of the movie, it turns out that he is willing to go to any means necessary to keep his company afloat—even if that means banishing his best scarer Sulley and his partner Mike Wazowski to the Himalayas. Of course, his own actions end his reign. When he's caught on tape shouting "I'll kidnap a thousand children before I let this company die!" he loses his position and Monsters Inc. can refocus on making kids laugh instead of scaring them for energy. 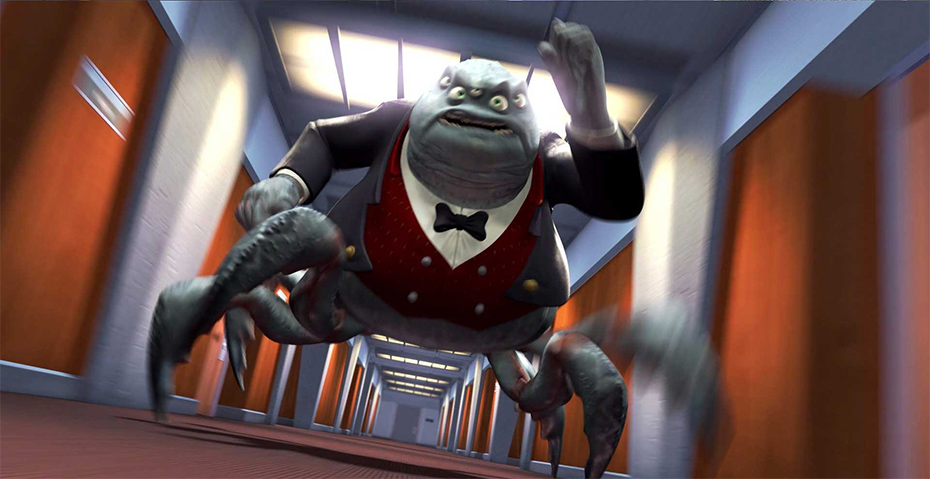 For most of Zootopia, Bellwether the sheep appears to be the underdog, fighting for Judy's right to keep her job as a police officer and offering helpful advice. We find out later that she was only looking out for her own ambitions, aiding Judy in discovering the animals going "savage." In reality, she's behind a plot to discredit savage predators in order to get promoted to be mayor herself. If Bellweather had just let Judy get fired, Judy would never be the one to catch her red-handed in the end.

Ironically, the circus ringmaster who locks up Dumbo's mother, Mrs. Jumbo, and is one of the main villains of the movie, also gives Dumbo his biggest opportunities. After discovering Dumbo's incredible ability to fly (even though Dumbo uses the opportunity to humiliate the ringmaster), he makes Dumbo the star of the show, frees Mrs. Jumbo and gives them their own private car on the circus train. 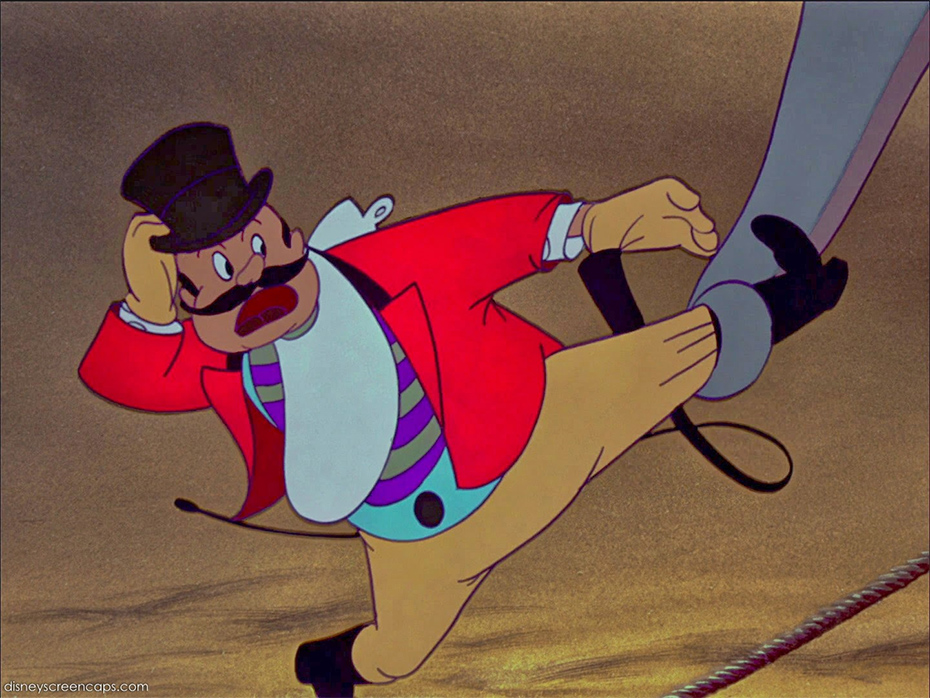 Scar's pride makes him directly responsible for his own demise. At the end of The Lion King, just when Simba is at his lowest, Scar makes a taunting speech that actually gives Simba the fuel he needs to take him down. It doesn't help that he blames the hyenas for his evil doings immediately afterward, causing them to help Simba and turn against Scar. If he would have kept his mouth shut, he could have gotten out of the situation alive. 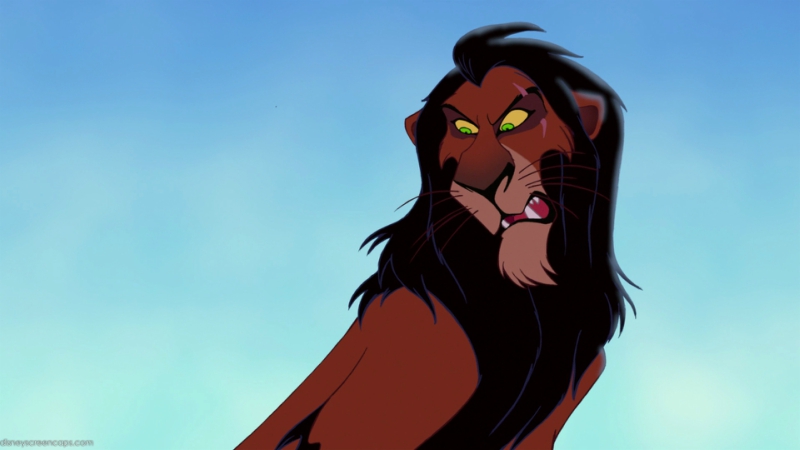 As Hans attempts to kill Elsa, Anna jumps in front of his sword to save her sister. Anna's curse takes hold just in time for her to freeze completely, shattering the sword and saving her sister. This act of true love also breaks Anna's curse and allows Elsa to understand her powers, freeing the land of eternal winter. Not bad, bad guy! 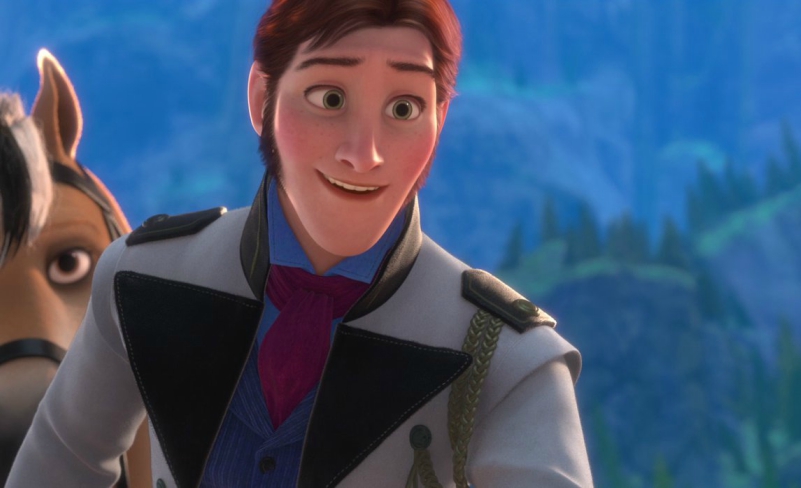 Can't get enough of the characters you love to hate? Click HERE to find out which Disney villain you identify with most based on your zodiac sign.