These 7 Disney Villains Deserve Their Own Prequel Films

With Cruella hitting theaters and Disney+ Premier Access today, May 28, we've been thinking a lot about Disney's biggest villains and their origin stories.

With Cruella de Vil joining Maleficent on the list of baddies getting their own story retellings, who's to say that other iconic evildoers don't also deserve their time in the spotlight? Here's a list of a few other Disney villains we'd love to see get their own prequels.

Snow White's Evil Queen may seem like a one-dimensional bad gal at first glance, but once you dig deeper, it seems there's much more to her tale. We're curious about her rise to royalty, how she grew to be so cruel and what her relationship with Snow White's father, the king, looked like before his passing. How exactly did she come into possession of an all-seeing Magic Mirror, and what kind of magic does she control to be able to transform into an old woman and make cursed poisoned apples? And why is a grown woman so obsessed with taking down a 14-year-old to once again be the hottest lady in town? We think all of these questions are worth answering in a tale of her own. 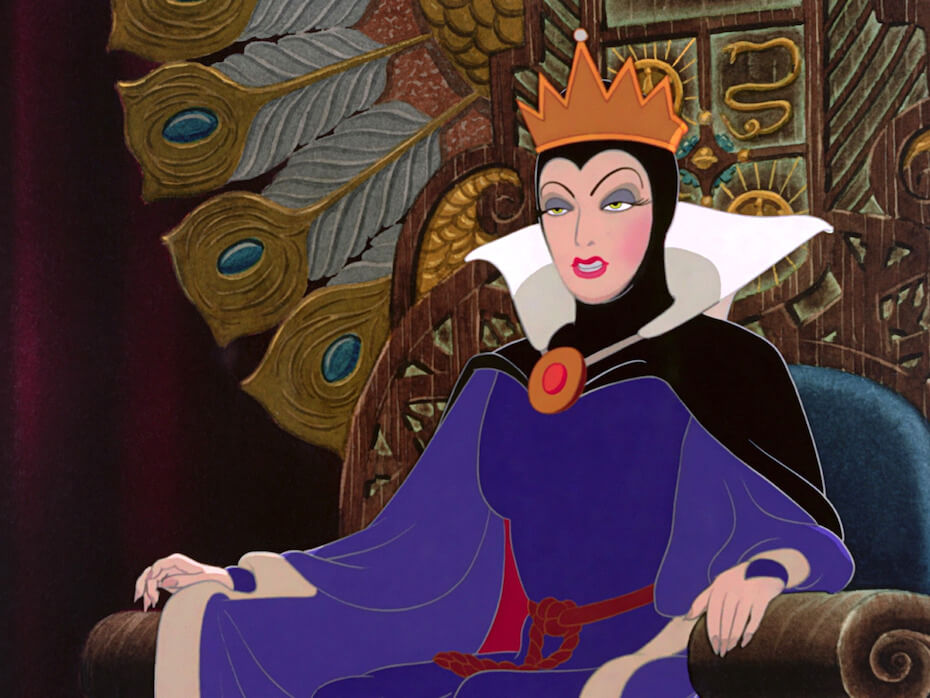 We all know Jafar as the Sultan's right hand man and the most powerful sorcerer in all of Agrabah, but surely there's more to his backstory leading up to the events in Aladdin. He seems obsessed with finding the Cave of Wonders in his quest to find the Genie's lamp and take control of the kingdom, and then the world, so surely, what we see in Aladdin wasn't his first attempt. We wonder whether he was always so evil, where he obtained his powers of sorcery and how he became so trusted by the Sultan in the first place. We think his friendship with the smart-talking parrot Iago also deserves some explanation. 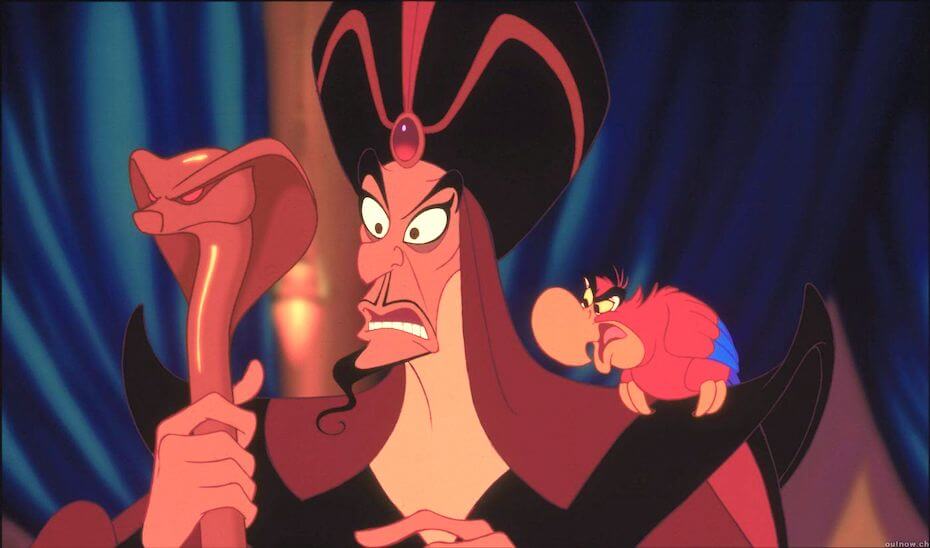 Tangled's Mother Gothel is a villain that we love to despise—particularly after she kidnapped baby Rapunzel for her magical hair and kept her locked away in a tower for 18 years just to maintain her youth and beauty. What is it with Disney villains and wanting to stay pretty? Before Rapunzel's birth, she stayed young for hundreds of years with the help of a magical flower. We'd love to see how her discovery of that incredible flower unfolded—and the lengths she went to over years and years, unique cunning deception and wit, in order to keep up the facade.

We're sure that Ursula the Sea Witch had quite the colorful history before she ever tempted Ariel with her lopsided deal in The Little Mermaid. In fact, the movie even tells us that Ursula once lived within King Triton's palace, where she lived it up until being banished from the kingdom once her tendencies toward treachery were revealed. We would love to see Ursula's adventures as a young witch and see the kind of trouble she got up to that got her kicked out in the first place. 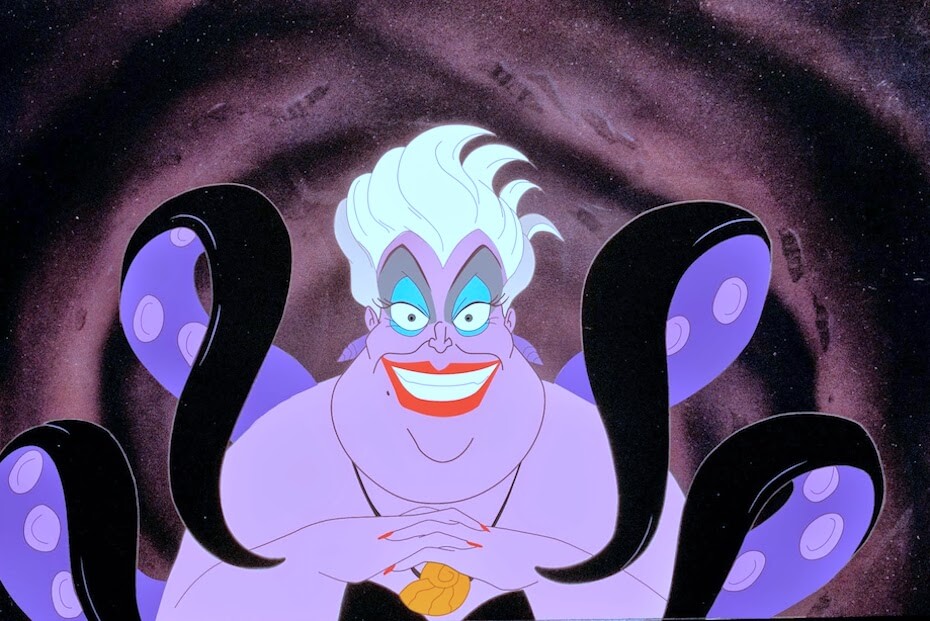 The Emperor's New Groove is surely one of Disney's most underrated classics, and its villain is also one of their most memorable. It seems that the sorceress Yzma has no plans for revenge or becoming empress herself until she's fired by Emperor Kuzco. It would be fascinating to see where she learned it all, from her magic to her political prowess, and how she came into that position of power to practically become Kuzco's adoptive mother. And if that doesn't work out, we'll settle for just learning Kronk's backstory as an aspiring chef, too. 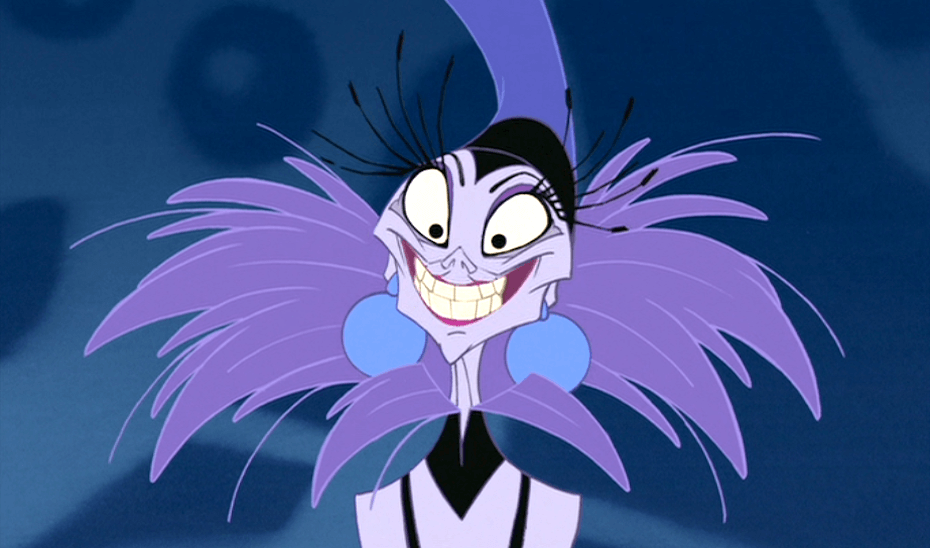 Sure, we've recently gotten a live-action Gaston, but perhaps there's a bit more to the man than muscle, eating dozens of eggs and having zero common sense? This Beauty and the Beast villain is chauvinistic, arrogant and shallow, and while we don't want some kind of prequel to justify why he's that way with some kind of tragic backstory, it would be interesting to see how he came to be that way—perhaps with some unsuccessful interventions along the way. Perhaps Gaston was a kindly himbo before he got turned to the dark side. 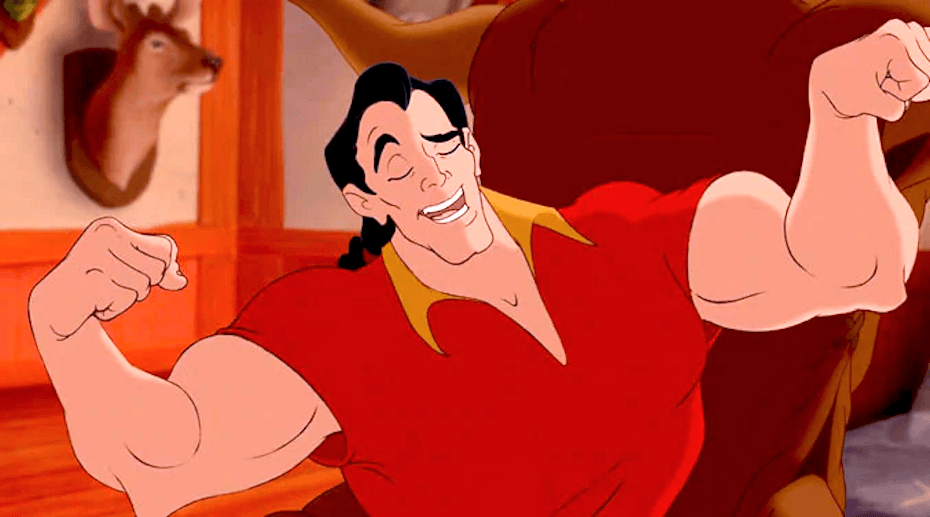 (Beauty and the Beast via Buena Vista Pictures Distribution)

Of all of the Disney villains, Hercules' Hades might be the villain with the most prequel material to work with, given the fact that he has such an expansive story within Greek mythology. See, just because Hades was the king of the underworld didn't make him evil. His love story with Persephone is one of our favorite tales of the mythology, and when Hercules (technically called Heracles in Greek) had to capture the great three-headed dog Cerberus (also known as Kerberos) as one of his 12 Labors, Hades just allowed him to borrow the dog and walk out of the underworld unscathed on the condition he brought him back in one piece. He's a pretty decent guy, and we'd love to see more of that—and maybe see the turning point that made him the sour, vindictive god we see in the movie. 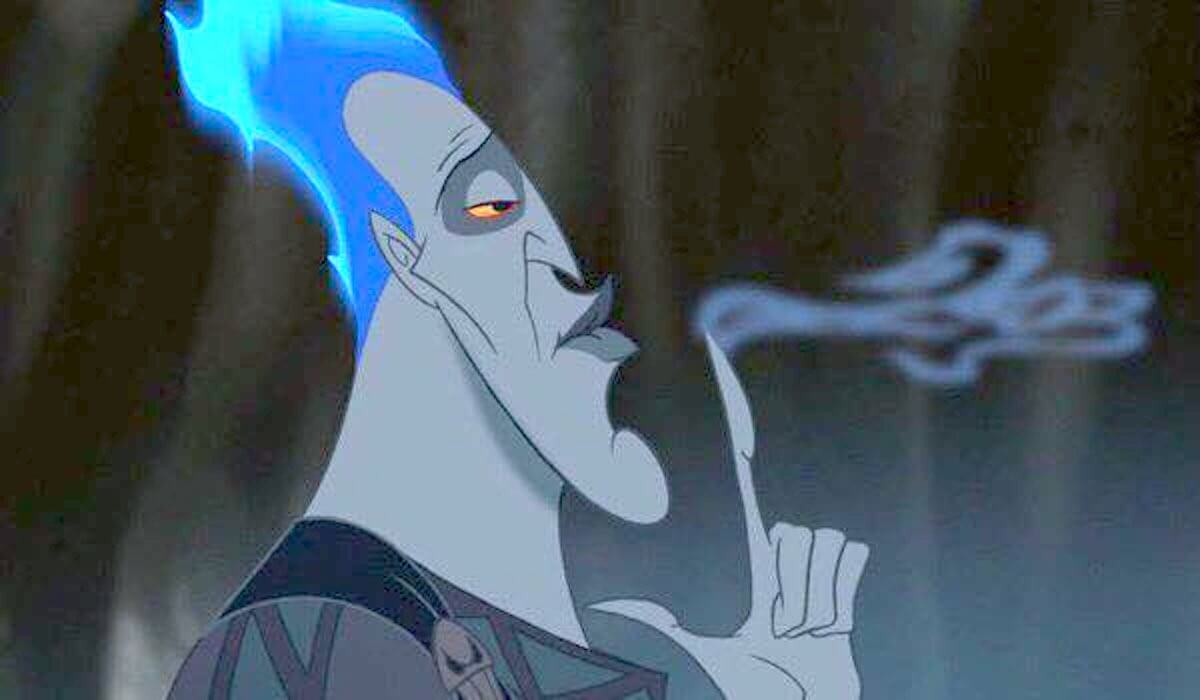