Is Winnie the Pooh Your Fave Disney Character? You Have to Check out These Items

There is no shortage of lovable Disney characters, but there's no one more adored than the willy, nilly, silly old bear Winnie the Pooh.

He's the most huggable creature we've ever seen and understands the struggle of always being hungry.

For those of you who cherish Winnie the Pooh pretty deeply, we've rounded up nine items inspired by the bear you need to purchase ASAP.

Check them out below! 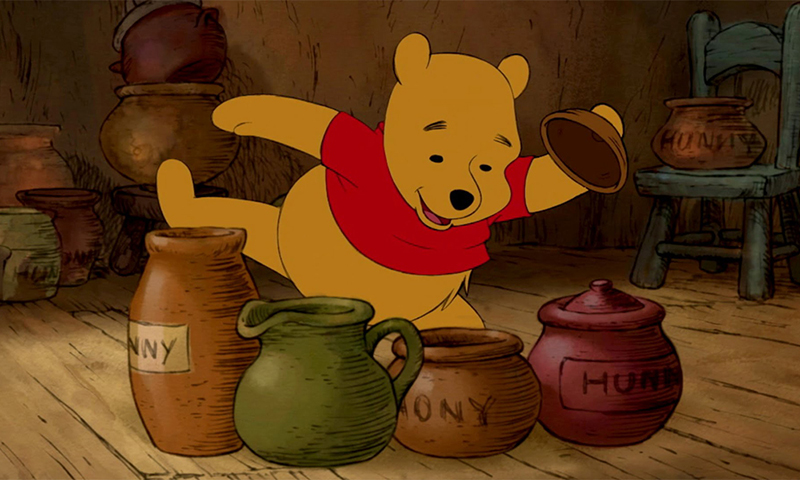 (Mini Adventures of Winnie the Pooh via Walt Disney Productions)

Even those who are against putting stickers on their laptops can't resist this adorable decal. 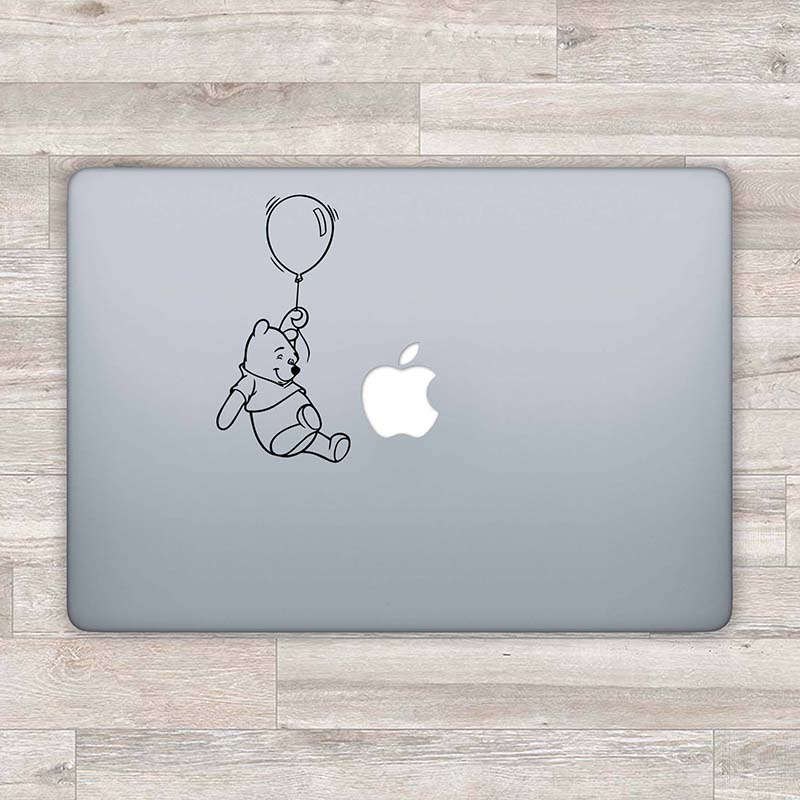 There's nothing more satisfying than gobbling down a whole pot of honey, right? 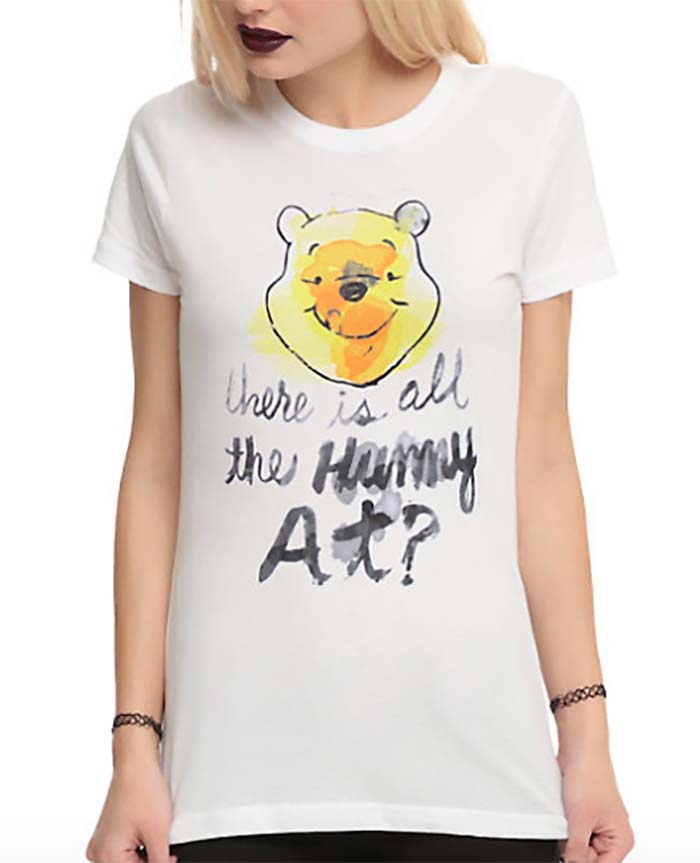 No visit to a Disney park is complete without sporting a pair of ears, so why not these ones? 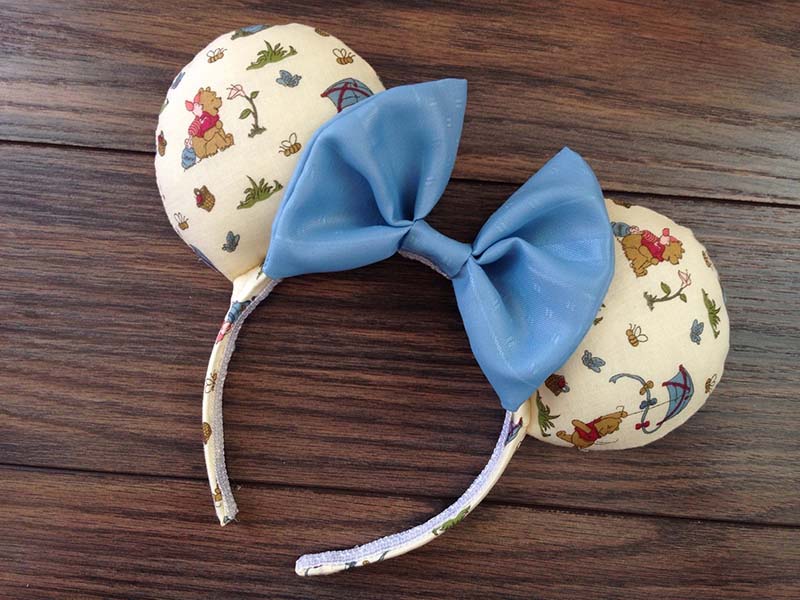 Keep this silly old bear close to your heart with a little help from this necklace. 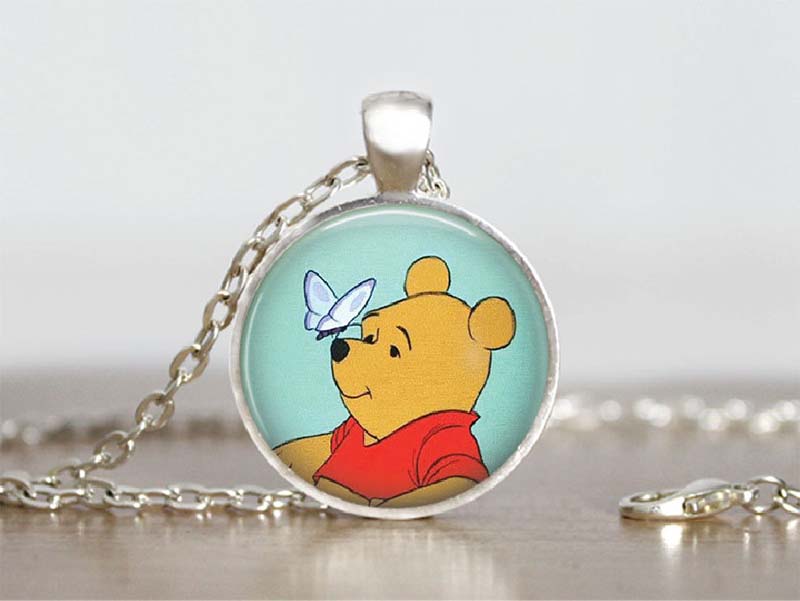 We don't know about you, but we can't think of a better case to protect your iPhone. 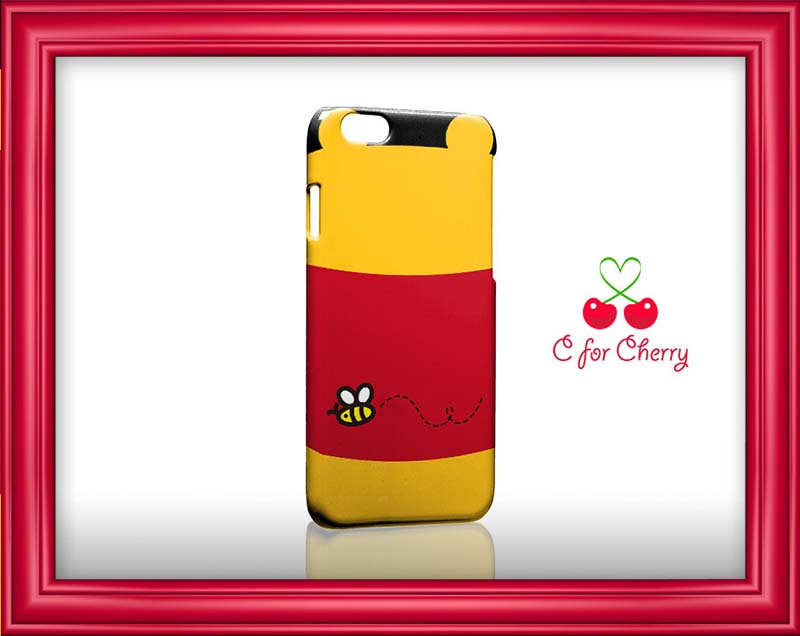 Winnie the Pooh always has a hunny pot on hand and now you will, too. 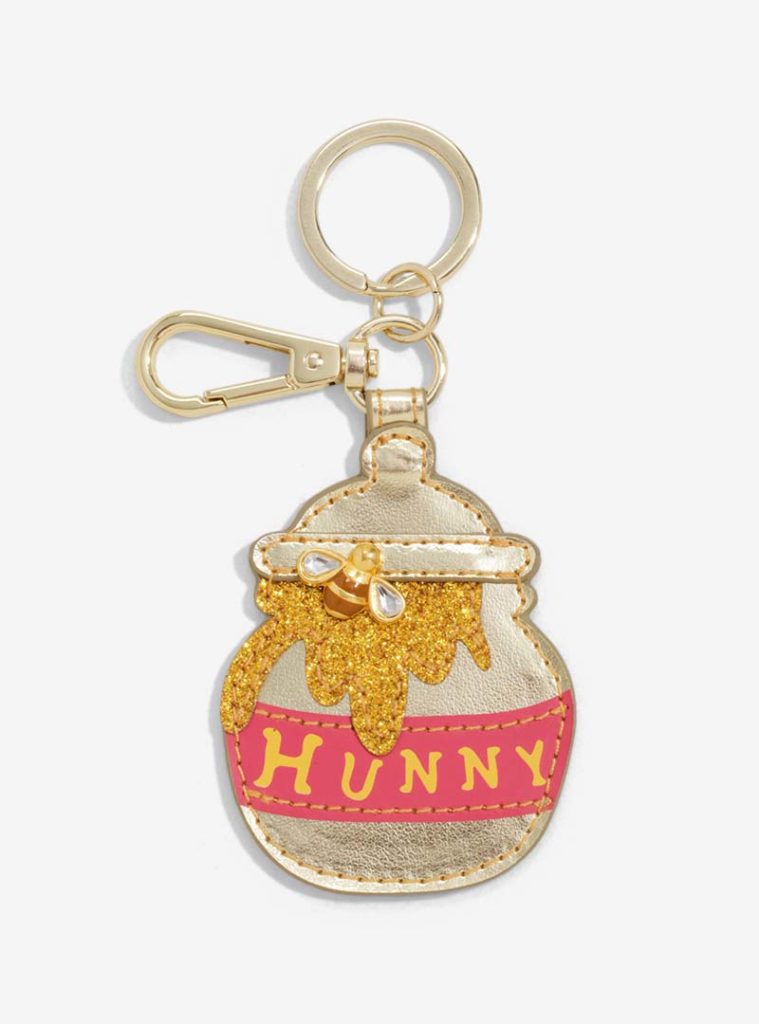 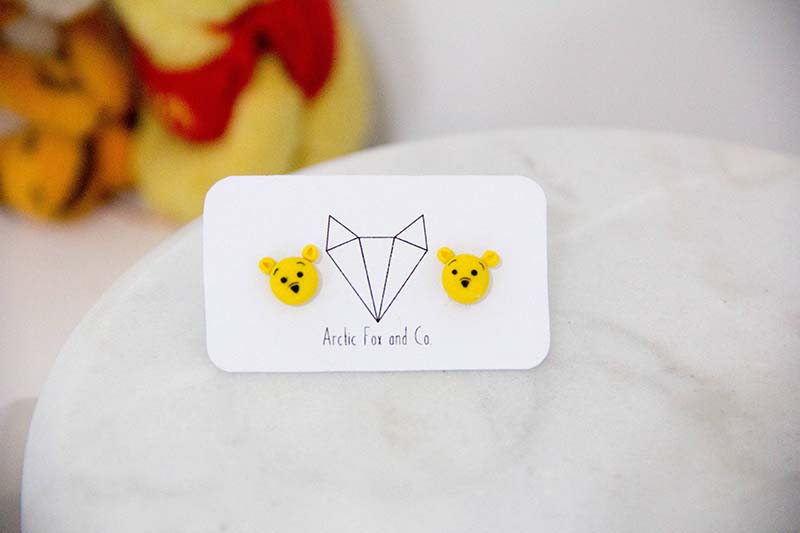 Allow us to introduce you to the newest addition to your ever-growing patch collection. 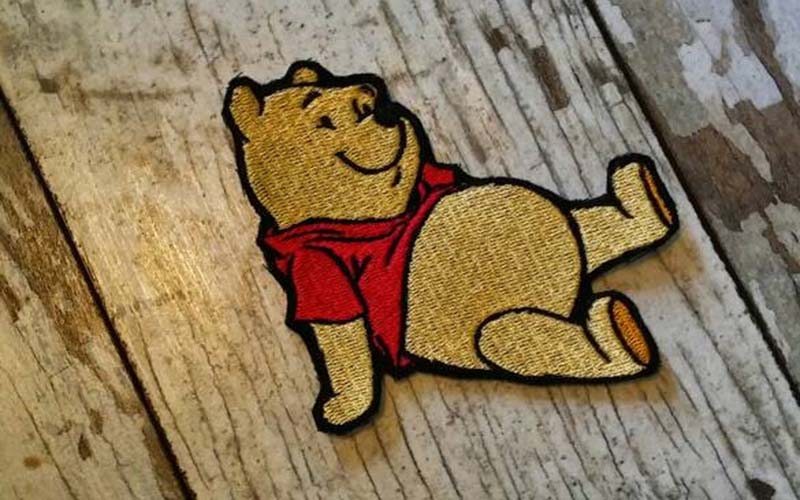 We've never really been bow people, but then we saw this one and immediately changed our minds about the hair accessory. 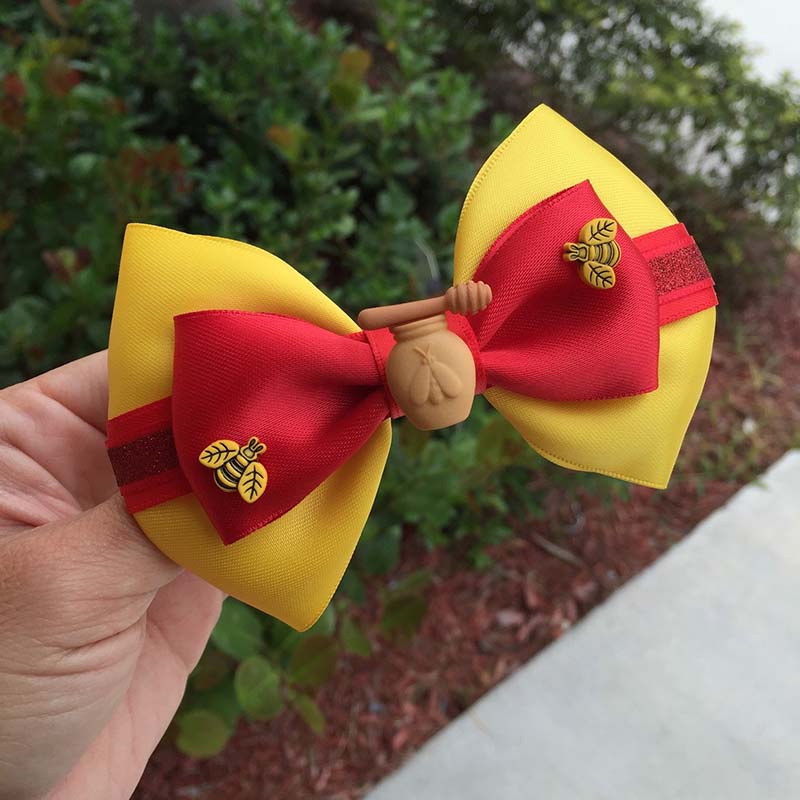 Got a thing for Baymax from Big Hero 6, too? Feast your eyes on THESE items inspired by the huggable robot.