After all these years, Divergent is still one of our favorite book series of all time.

Whether you're Divergent or fit more squarely into one of the five factions, try one of these quotes from the first book when you're in need of a powerful Instagram caption.

For the photo of you celebrating a big sports win:

"Is it selfish of me to crave victory, or is it brave?"

For when you're ready to reveal your true feelings to your crush at long last:

"I might be in love with you. I'm waiting until I'm sure to tell you, though." 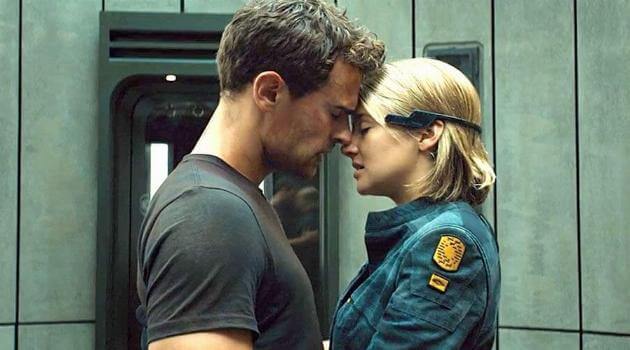 For the shot of you and your friends campaigning for a cause you believe in:

"We believe in ordinary acts of bravery, in the courage that drives one person to stand up for another."

For the image of you finally doing the thing that always terrified you in the past:

"Becoming fearless isn't the point. That's impossible. It's learning how to control your fear, and how to be free from it."

For when you're feeling as though you're not just smart, kind, honest, selfless or fearless, but a combination of all of those things:

"I am not Abnegation. I am not Dauntless. I am Divergent. And I can't be controlled."

For the selfie you take when all you want to do is stand out in the crowd:

"Who cares about pretty? I'm going for noticeable."

For the shot of you giving back on a volunteer day:

"I have a theory that selflessness and bravery aren't all that different." 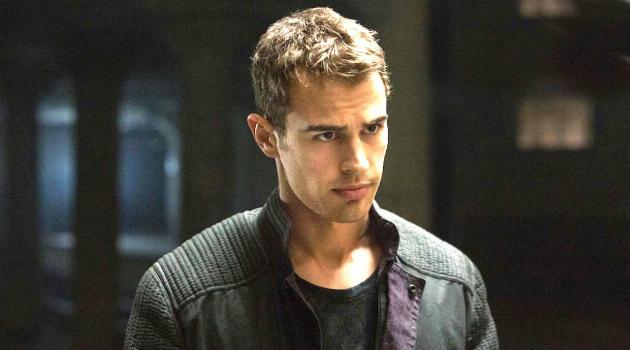 For every situation when you're going through a rough spot and your bestie is there to get you through it:

"Sometimes, the best way to help someone is just to be near them."

"I will be my undoing if I become my obsession."

For when the next big step in your life is equally terrifying and tantalizing:

"Fear doesn't shut you down. It wakes you up." 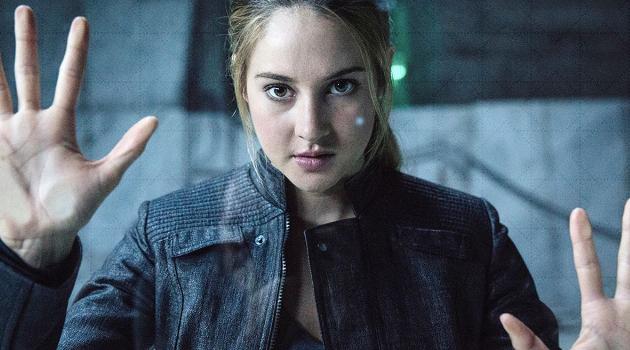 For the photo that shows just how close you and your BFFs truly are, despite your differences:

For the pic that shows you doing any kind of self-improvement:

"I want to be brave, and selfless, and smart, and kind and honest."