Teaser: Go Behind the Scenes of Dixie D'Amelio's Powerful 'Be Happy'

We've always known that Dixie D'Amelio was so much more than just one of TikTok's biggest and brightest influencers, and when she released her incredible debut single "Be Happy" in June, she proved it.

"Sometimes I don't want to be happy," is a message that so many of us needed to hear, and it means even more coming from one of the most prominent young stars in the business. We love the music video for the track, which released last month, which is why we're so excited that fans will get the chance to go behind the scenes of the video with Dixie very soon. 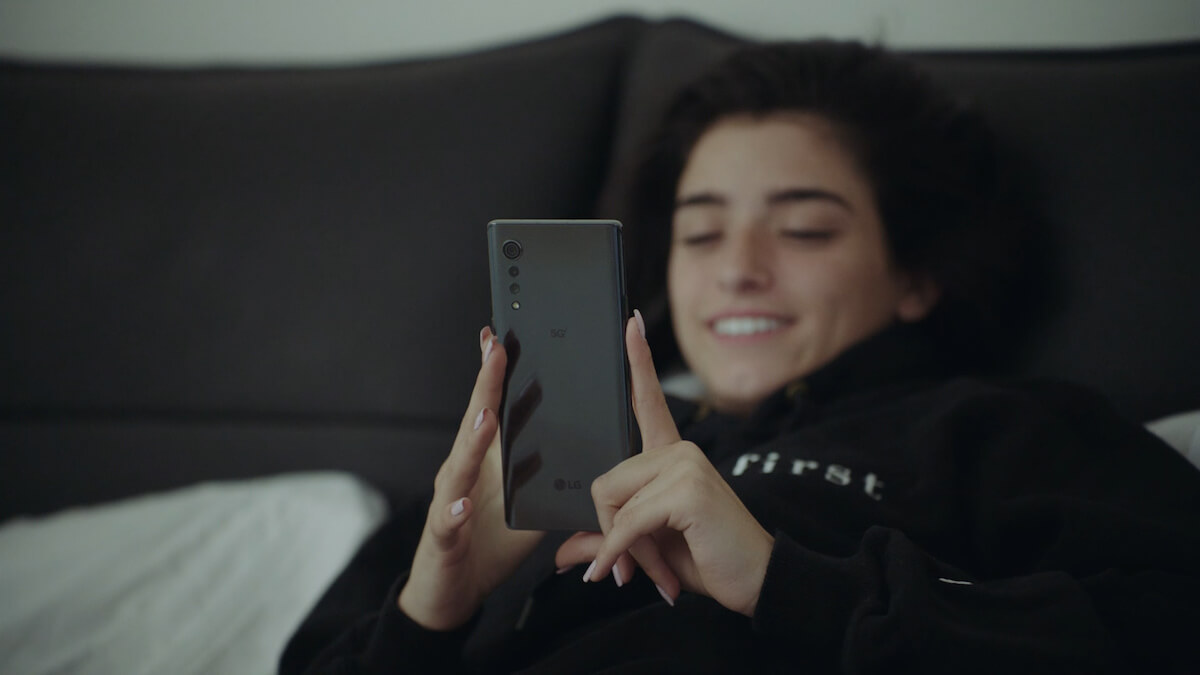 That's because Dixie teamed up with LG for their new video series "The Journey," highlighting the most influential people of today. Dixie's video will show viewers how the video for "Be Happy" was made and features interviews with Dixie's parents, as well as her co-manager Billy Mann. In the video itself, Dixie will discuss the pressures she's felt due to social media, but how she's managed to remain her authentic self throughout, and how she hopes her fans can do the same.

The full video releases Sunday, Aug. 23 on Dixie's YouTube channel, but you can check out a teaser below:

"You don't always need to be happy," Dixie explains in the clip, "because sometimes in social media, you're forced to put a smile on your face."

We can't wait to see what other wisdom she drops in the full video on Sunday.

Working on building your own TikTok following? Click HERE to check out our favorite TikTok dances that are actually easy to learn.