Richela Fabian Morgan is an author, crafter and stellar DIY-er.

Her most notable DIY creations are made using her startling secret weapon—duct tape. 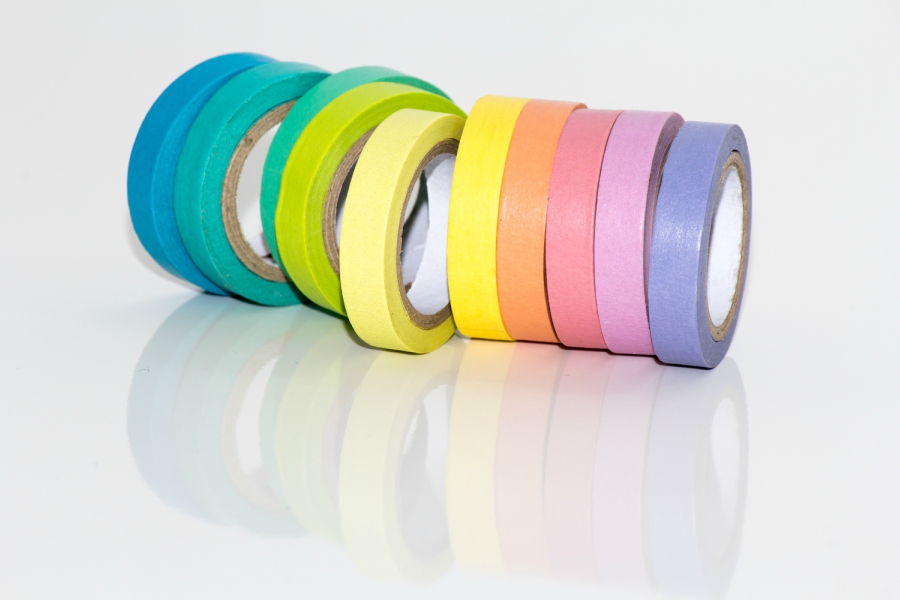 Sweety High chatted with the duct tape queen herself and asked why she's so inspired by the sticky crafting material.

Scroll below to see some of her creations and prepare to be inspired to make some of your own.

Sweety High: Why is duct tape such an awesome crafting material?

Richela Fabian Morgan: Duct tape is a great crafting material because it's so versatile. It can be used to make just about anything, from household items to wearable accessories. When you stick it together to make a larger piece, it can be cut and/or folded like paper or textile. It's not just an adhesive!

SH: When and how did you first start experimenting with duct tape?

RFB: About nine years ago, I bought my first rolls of duct tape with my kids. We were in our local hardware store and were drawn to the colors of the tape. Back then, we only found a small selection of colors: red, blue, yellow, black and white. We bought a roll of each color and didn't know what to do with them at first. We covered tin cans and jars mostly. Then we started piecing the tape together and discovered that we could cut out shapes. We treated it like paper, which eventually led to more three-dimensional projects. Pretty soon, we were making wallets and bags.

SH: What's your favorite brand of duct tape and why?

RFB: I know this is going to sound weird, but I love Gorilla brand. I know it only comes in three colors (silver, black, white), but it is a substantial tape. When I make duct tape fabrics for bags, I always use Gorilla tape on one side because it's so strong. And when I'm making a solid black bag—which is one of my absolute favorite things to make—I will just use Gorilla tape because it's got more of a matte finish. 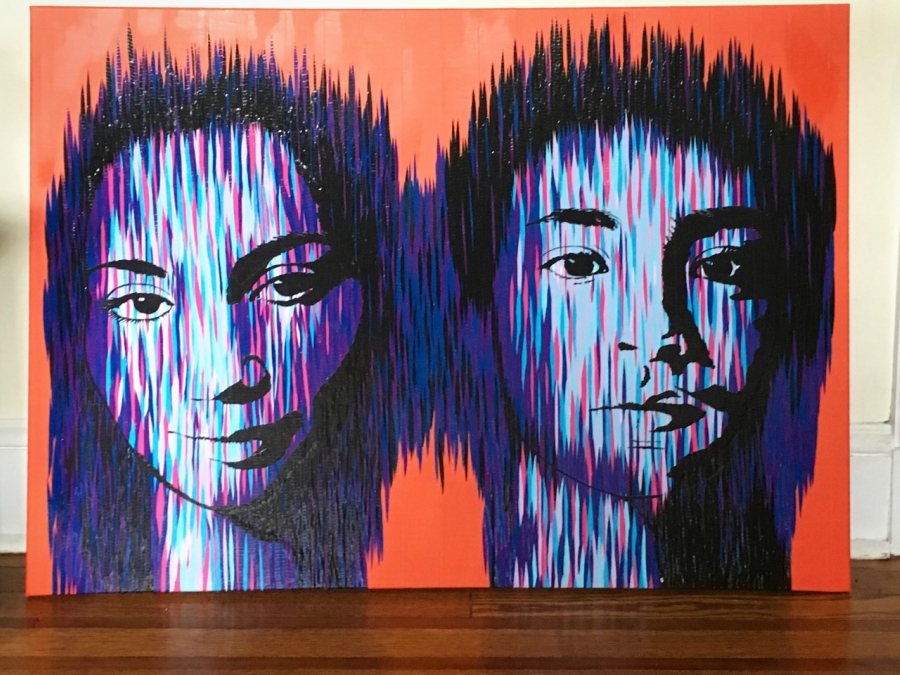 SH: What is the longest amount of time you've ever spent creating a duct tape project?
RFB: I've been working on this picture of my friend Jenny for a while. It turned into a tiger lily. Months later, and it's still not done! 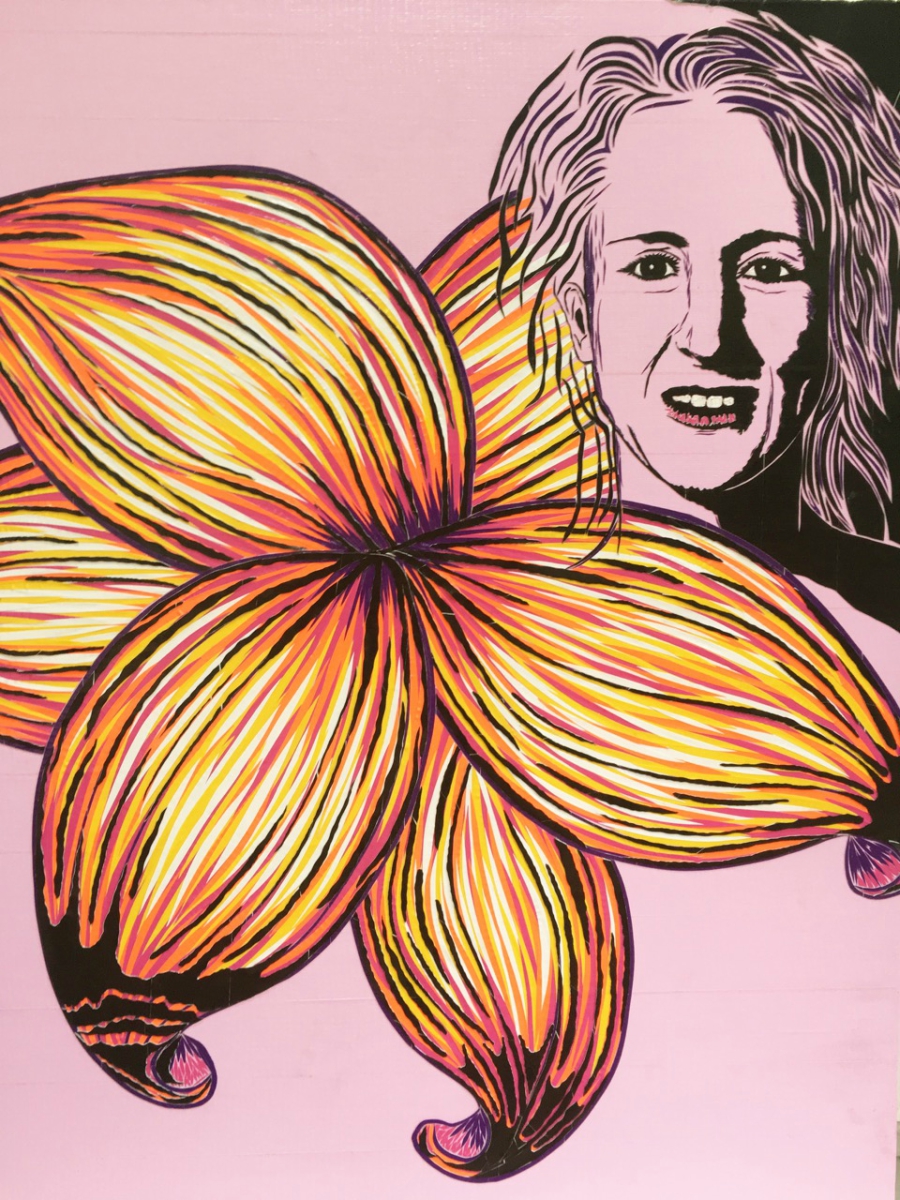 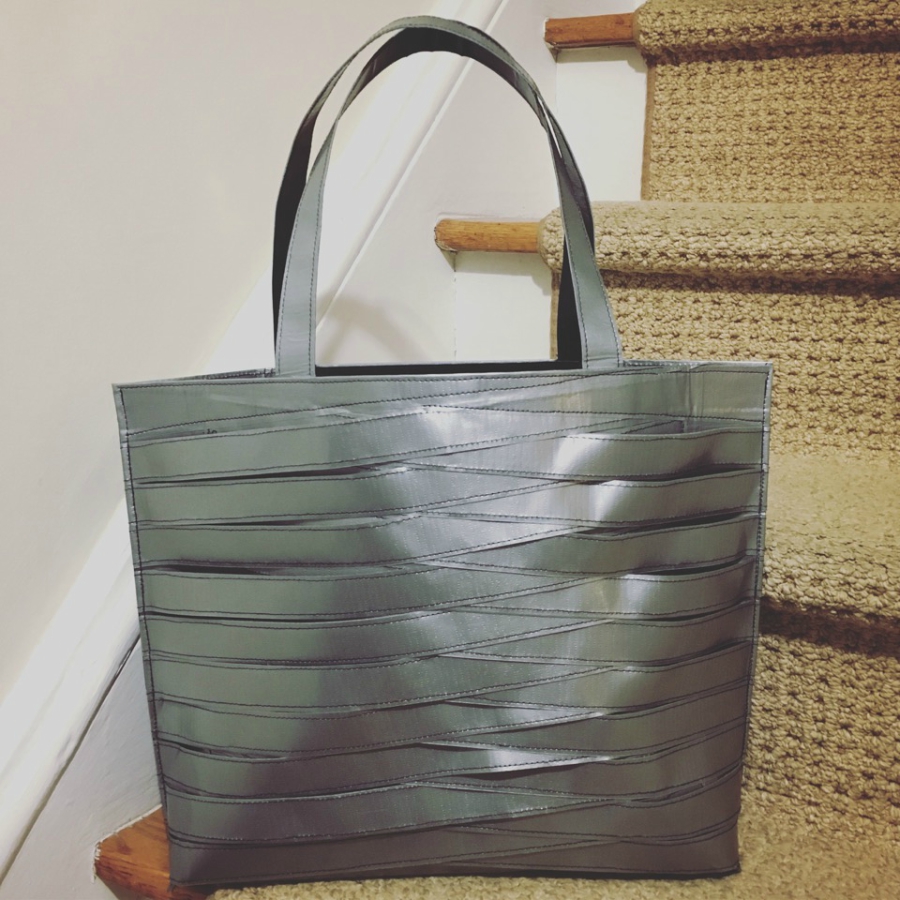 For DIY projects and a peek at more of Richela's uh-mazing work, check out her site HERE!

If you're feeling crafty now, we have the perfect project just for you! Check out THESE six fall DIY lip balm tutorials you can follow to combat this cooler weather.