I Tried a DIY Eyeshadow Tutorial and Got Unexpected Results

In theory, the world would be a more budget-friendly, better place if we were all just able to DIY everything.

The best DIY projects to me are usually ones that are simple, fun and involve something to wear. This was the basis for my latest DIY attempt at making my own eyeshadow.

I'd never tried it before and it seemed like something worth doing because most palettes these days can be a little out of budget. After scouring the internet for a doable tutorial with easy enough ingredients to find, I came across one that seemed perfect HERE.

All I needed were a few spices from around the house, a bag of arrowroot powder and shea butter. Arrowroot powder is basically just a starch flour you can find at your local health food store, in case you weren't sure what that is (like me before doing this tutorial). The idea was to mix the ingredients in a small bowl to create an amazing looking pigment. 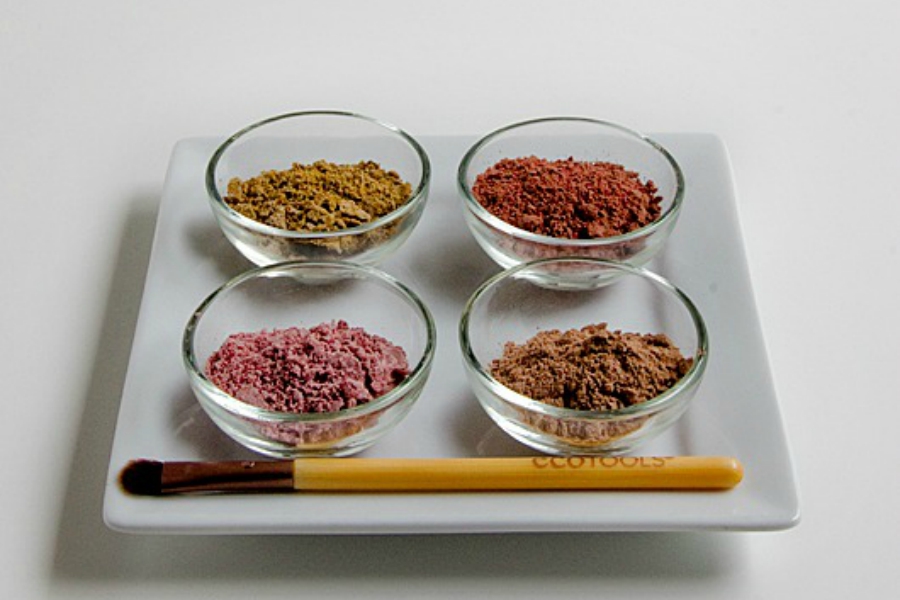 (via Thank Your Body)

The tutorial provides a list of potential spices for you to mix (hallelujah).  This made me breathe a sigh of relief, mostly because otherwise, I would honestly have no idea which ones to use. I figured I would start things off easy with nutmeg. It would make a solid neutral brown color that could serve as a base to some of my other store-bought eyeshadows. I'm nothing if not practical.

Now folks, this is where the classic expectation vs. reality scenario really kicked in. I mixed the nutmeg, arrowroot powder and shea butter together and got what looked like crumbled up Cocoa Puffs, TBH. Needless to say, it did not look like the picture provided on the tutorial. Yikes. 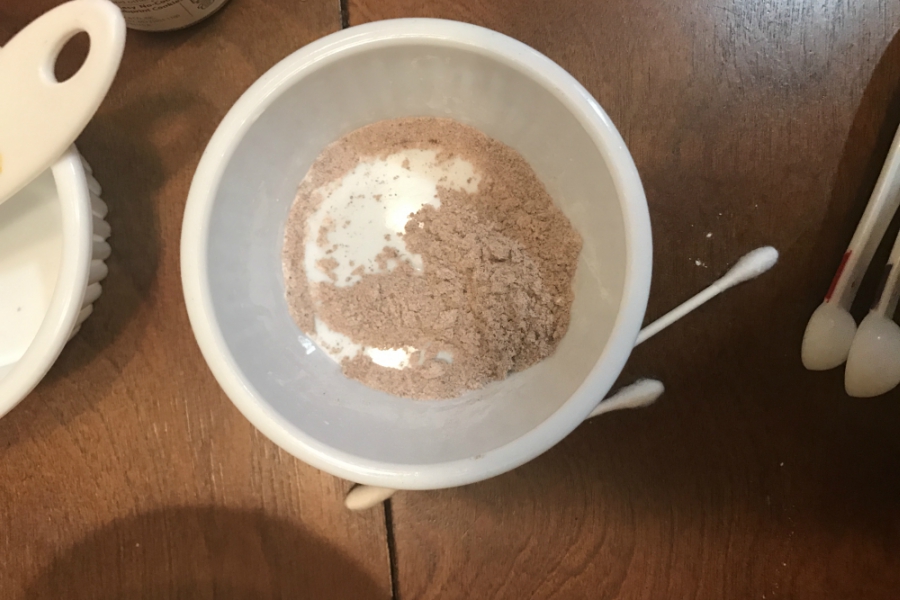 This was when the eternal optimist in me decided to say, "Hey, that's all right, maybe I'll throw in some cocoa powder and more arrowroot powder to make it darker!"Sometimes such bold moves pay off, but sometimes they also don't. I then got what looked like an actual slab of Hershey's dark chocolate mixed with powdered sugar. Normally that would be beyond awesome, who doesn't love dark chocolate? But in the case of DIY-ing your own eye shadow, it's not so awesome. 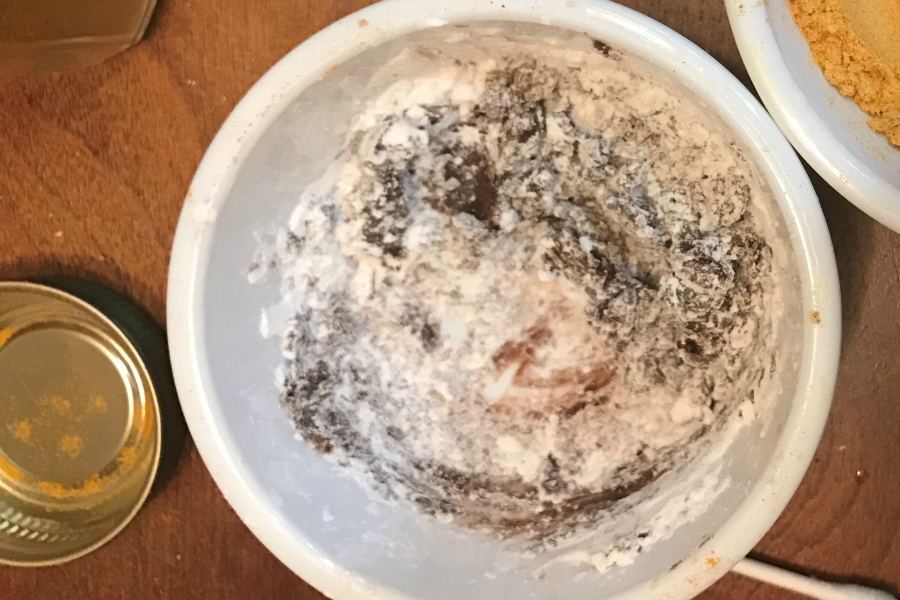 That's when I decided to scratch that one and move on to the next spice. This time I was feeling adventurous enough to go with turmeric. If you've never used or seen it, it's a bright orange-colored spice that I thought would be fun for experimentation. 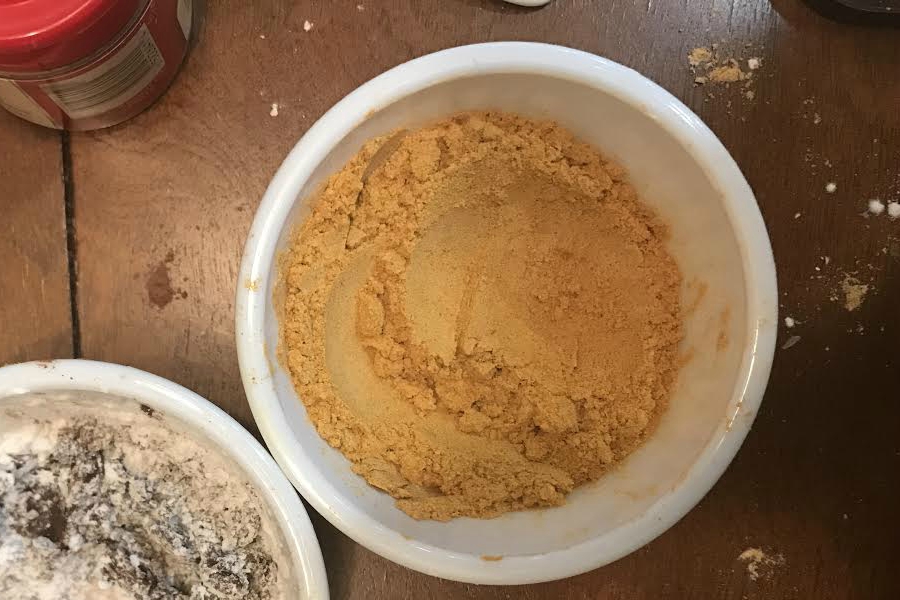 This attempt went a little better because I used the shea butter as a base on my eyelid this time instead of mixing it into the powder. That being said, word of advice: I think this is the best approach if you don't want the mixture to clump up and be unusable.

Let's be real for a second, I tried this on a weekend with my BFF so I documented the look best as I could. 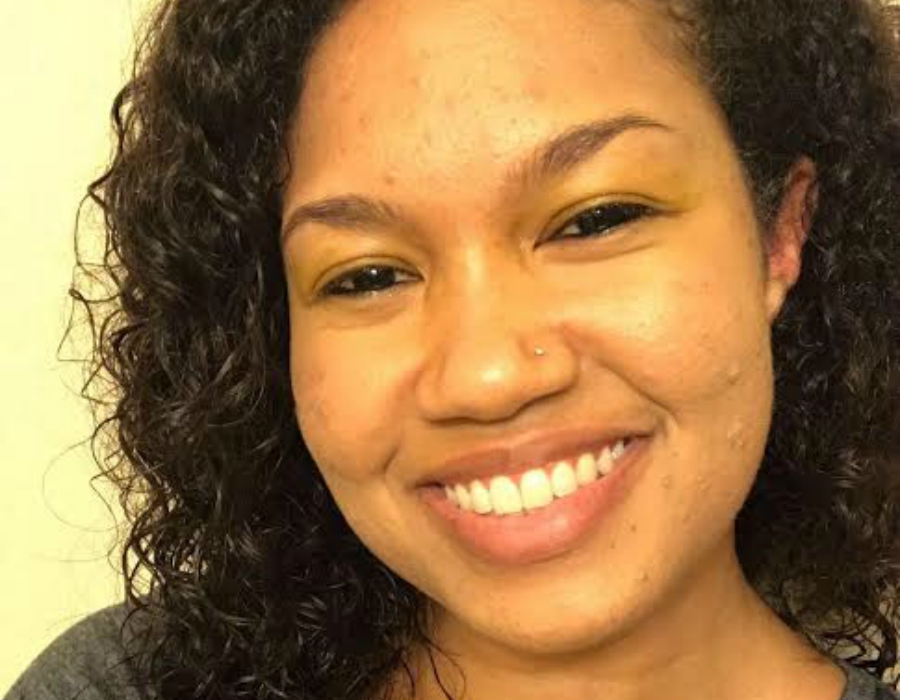 I'll be honest again, I didn't love the color of the pigment on my skin tone. It just didn't show up very well. The orange did look great on my BFF however and she ended up keeping that one.

At the end of the day, I wouldn't immediately dismiss this fun tutorial. It didn't exactly turn out the way I'd planned, but what DIY does the first time around? I would definitely be willing to try it again with different spices and a few more tweaks here and there.

I will also say it's a totally fun one to bust out at your next sleepover with your BFF because I tried it with mine and we had a blast. And remember, selfies are key to finding out which eye shadows look best. That being said, I leave you with this one we took after completing our mission. ????✌️ 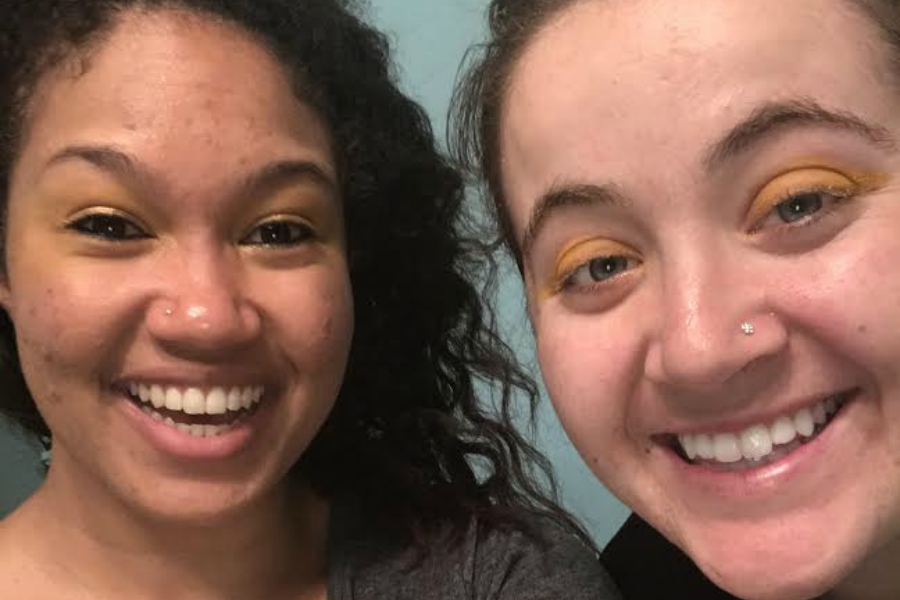 If you need another fun, easy DIY project, you need to peep THIS stellar nail polish tutorial.