Survive the Winter With This Touchscreen Glove DIY

It's been a very chilly winter so far, making it more essential than ever to own at least one pair of touchscreen gloves.

But because gloves that work with mobile devices don't come cheap, why not make your own? Popular Science showed us this simple DIY. So whether you're upgrading your unwanted old gloves or making your favorite pair even better, it's easy, and here's how to do it. 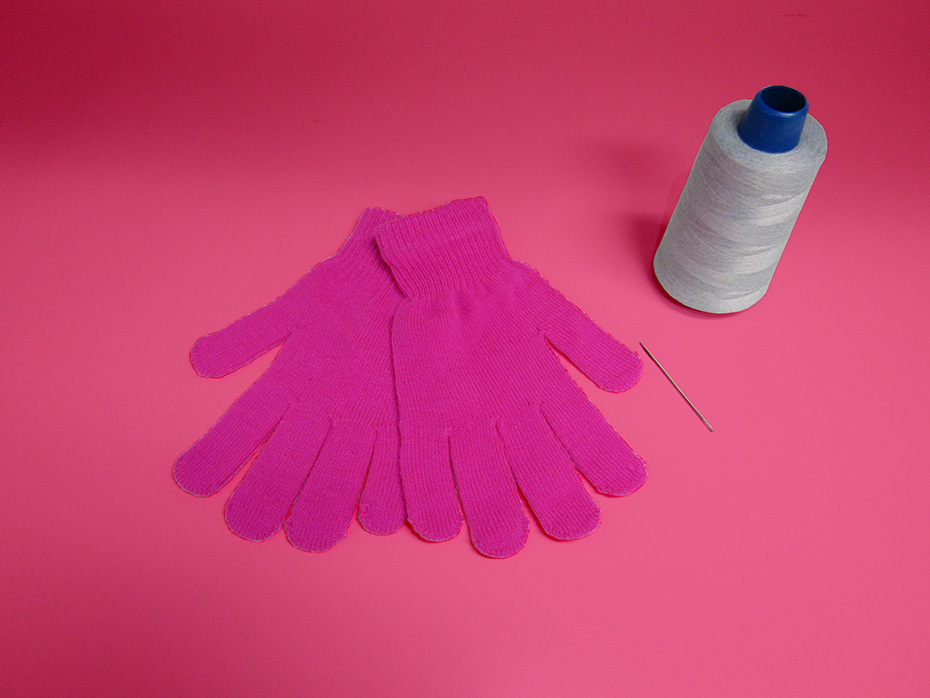 First, you're going to need the supplies:

That last item is the trickiest to find, but there are a few options on Amazon. I got a whole roll of the thread there for a little under $18. It's more than you'll ever need, even if you're converting a hundred pairs of gloves. Feel free to share the leftoverswith your friends once you're done.

Even if you've never used a needle and thread, the DIY is super straightforward— though you may want to do a test run before you do the real thing on your cutest gloves. 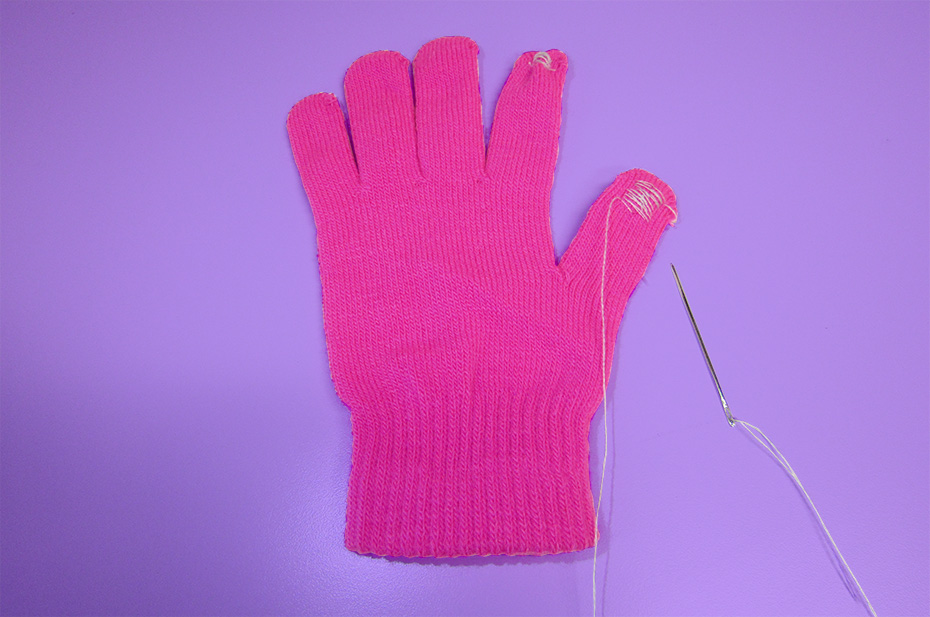 Before you know it, you'll have a pair of gloves that will work with all of your touchscreen devices. Even if it doesn't turn out that pretty, they're easy and effective—and who looks at the insides of your gloves, anyway? 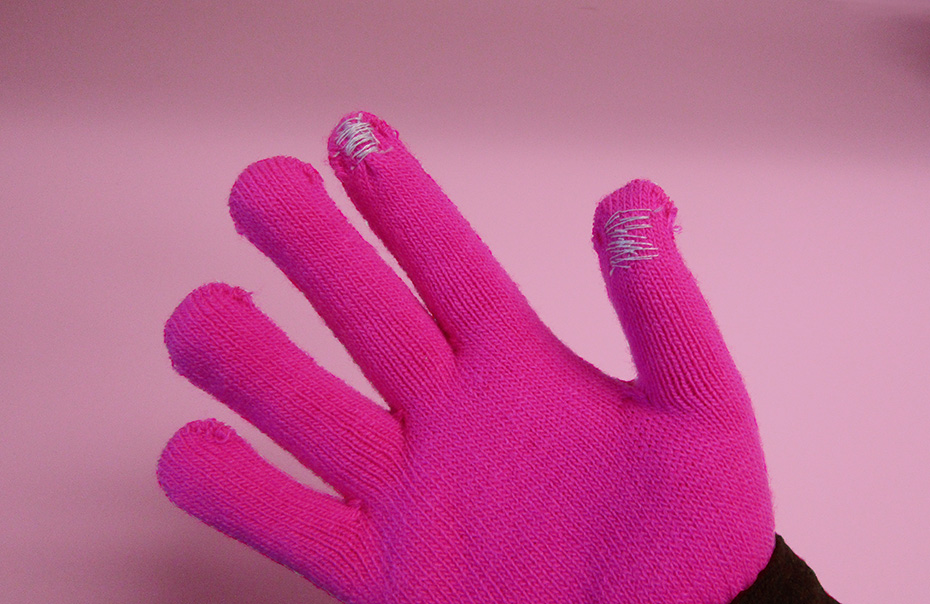 If making these gloves puts you in the mood for even more cute DIYs, click HERE to find out how to make your own super cute pillows.