I Became the Doctor's Companion in Virtual Reality With Doctor Who: The Edge of Time

As a longtime Doctor Who fan, I've often daydreamed about becoming the Doctor's companion and traveling through time and space with them in the TARDIS.

Doctor Who: The Edge of Time, a virtual reality game developed by Maze Theory, is probably the closest I'll ever get to making that happen. The game is coming to PlayStation VR, Steam VR, Vive and Oculus in September of 2019, but I was invited to preview a demo of the game at San Diego Comic-Con earlier this week, and I delighted in every second of it.

Before getting set up for my VR experience, I was briefed on the game's premiere. When the Doctor is sent to the end of the universe, the player becomes the only person who can help her get back and stop a virus bent on unraveling space-time itself.

After the virtual reality headset was placed over my eyes, and my headphones and controllers were in place, I felt like I really was trapped in a junk-filled alleyway. Over an old radio, I could hear the voice of the 13 Doctor, played by Jodie Whittaker, as she filled me in one what was happening around me and guided my actions. Rather than making me the Doctor, the game made me her companion. I wasn't put in the shoes of another character. I felt like I was still me, and that I could actually help her on her mission.

First, she asked me to place the radio on a nearby workbench. That was simple enough, but it wasn't long before she revealed that new enemies called Hydrorks were just outside the door, and that I didn't have much time before they'd bust through it. In order to escape to safety, I'd need to summon the TARDIS, but I'd need to enhance the radio to do so.

Thankfully, the Doctor knew exactly what to do. She sent me on a hunt for a satellite dish and a battery to rig up a super-powered radio remote. While it took me a second to fully grasp the controls, I felt like I had a handle on it after just a few moments of looking around and exploring the space around me.

Finding the satellite proved a little tricky, but when I finally realized I needed to look up at the sides of the buildings around me, I found it right away. The only problem was that it was way out of my reach.

Of course, the Doctor had a solution for that as well. My waistband happened to be equipped with her Sonic Screwdriver, and I simply had to grab it and point it up at the satellite to send it flying down to where I could grab it. Next, I needed a battery. Once I'd located an abandoned car, I used the Sonic Screwdriver again to pop open the hood, revealing its handy power source. 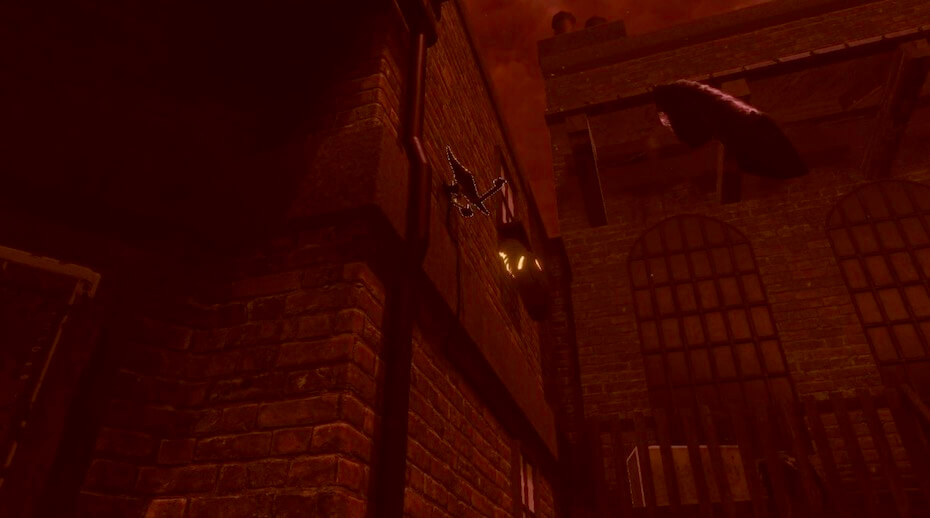 Once I'd placed them all on the workbench, they assembled into a nifty device. Behind me, I could hear the signature sighing sound of the TARDIS as it began to appear. But then it vanished suddenly as a terrifyingly massive flying saucer appeared overhead and the voices of Daleks rang through my ears. They threatened extermination and seizure of the Doctor's TARDIS. Again, the Doctor had a plan. She told me to use the Sonic Screwdriver to boost the radio's power, giving it the strength to pull in the TARDIS for real this time. 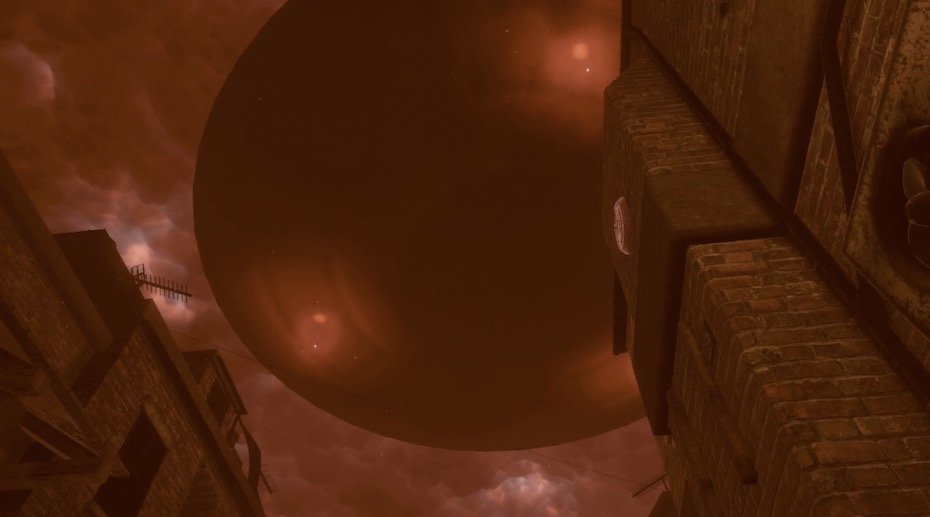 As I approached the police box, the door was slightly ajar, and when I peered inside I was greeted with the gorgeous interior of the 13th Doctor's TARDIS. As I entered it, the room faded to black before the visuals showed me flying at light speed through the stars with the show's iconic theme song playing as the credits rolled. 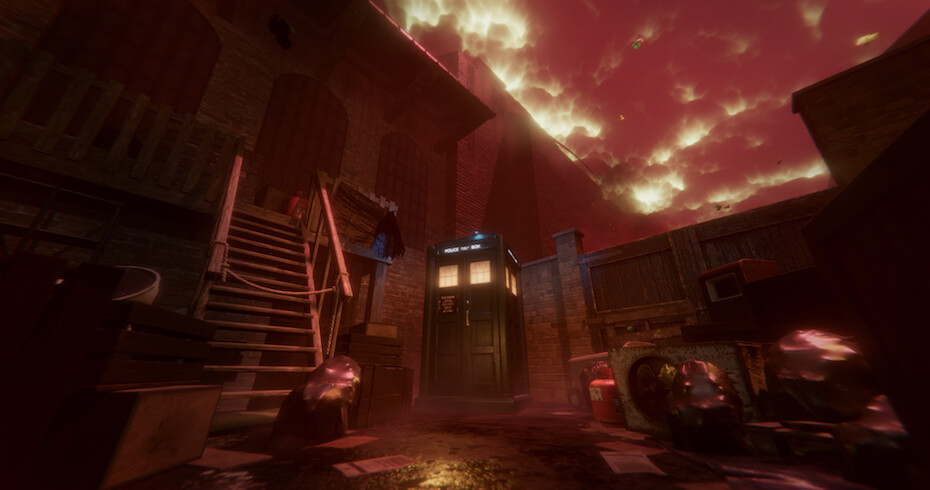 My short time with the game made me eager to revisit the finished product in September. Solving its little puzzles felt like getting out of an escape room, and I loved seeing familiar elements from the Doctor Who series that made me feel like I was living within it. 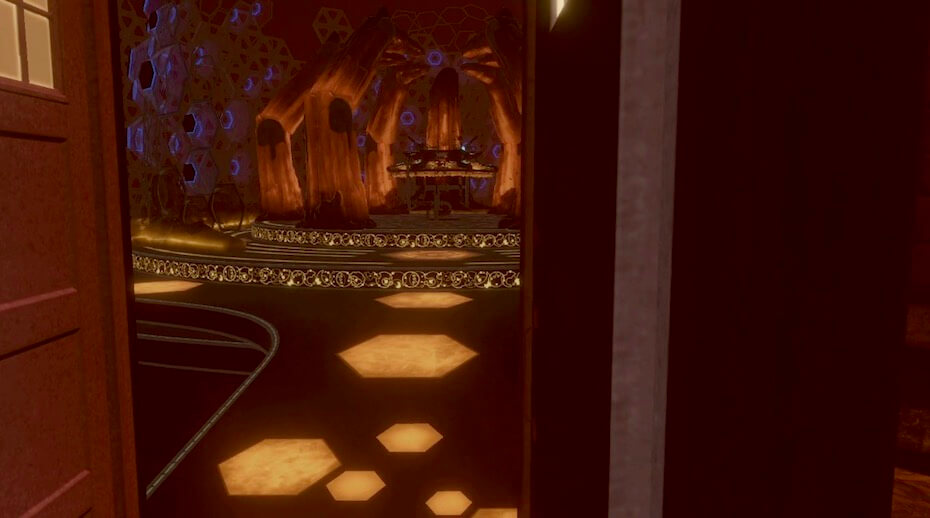 Though my experience was pretty relaxed, the final game will also feature the frightening Weeping Angels, opening the game up for a ton of jump scare potential. It's set to include 3-5 hours of gameplay, and costs between $15 and $20. I must just have to buy a home VR system to play it once that happens. 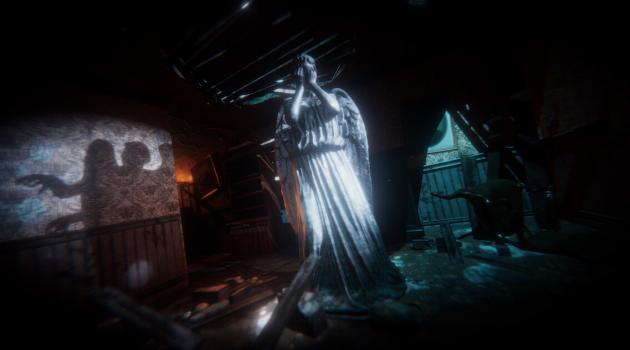 If you love Jodie Whittaker as the Doctor, click HERE to learn more about the 13th Doctor's Sonic Screwdriver.