While some fat animals are cute and cuddly, one pup found himself with a few too many pounds tacked onto his narrow frame.

An adorable black Labrador named Shiloh was adopted by the Flore family a little less than a year ago, weighing 146 pounds—roughly 60 pounds overweight. 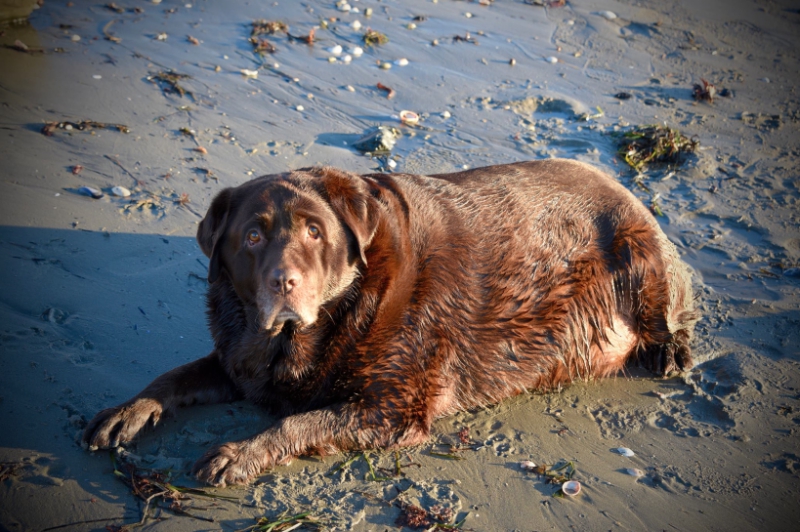 The family loved the pup either way, but they did have to gently break the news to him, that for health reasons, he was going to need to lose some weight.

At first, Shiloh did not take the news well. His new diet and exercise regimen was difficult, and he could often be found protesting his intended weight loss by lying in the middle of the street during a walk.

Slowly but surely, however, the pup got used to his new workout routine. After 11 months, the dog has officially made it to the healthy weight of 80 pounds. 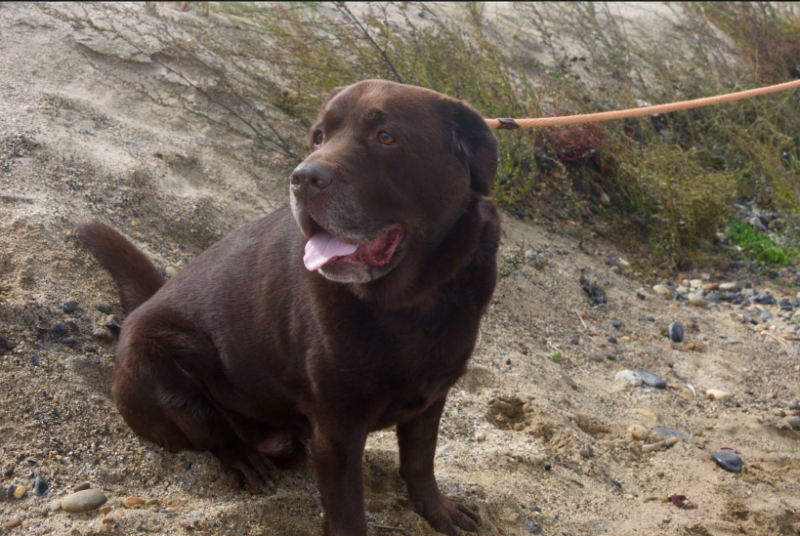 Thankfully, he had the support of about 2,000 Facebook fans who helped him make it to the finish line.

Shiloh should be proud of his weight loss, but should he be able to brag? Click HERE for four times it's okay to brag.