How to Not Blame Yourself If You've Been Cheated On

When it comes to the worst relationship mistakes, cheating ranks pretty high on the list.

Not only is it incredibly painful and confusing to find out that someone you cared about cheated on you, it can also cause you to start blaming yourself and wondering what you might have done wrong.

Although it's difficult to accept what happened, it's important to remember that you can't blame yourself. Whatever your partner's reasoning might be, being cheated on is never your fault.

We understand that this is easier said than done, and we're here to help. Keep scrolling to figure out how to not to blame yourself if you've been cheated on.

First and foremost following an instance of cheating, you have to remember what an amazing and beautiful person you are. It can be very easy to focus on your flaws and think about various shortcomings that might have pushed your partner to cheat, but you have to remember that you deserve so much more than someone who can't be faithful to you. Hard as it might be, focus on all the positive things you have to offer and the ways in which you are an amazing girlfriend. Remembering your worth is the first step toward reminding yourself that your partner's mistakes are not your fault. 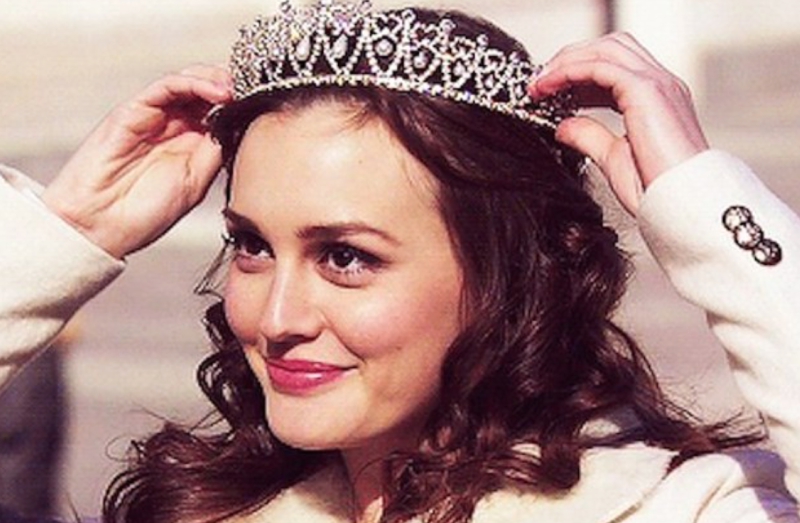 Understand That There's No Valid Excuse

Refusing to blame yourself for your partner's cheating requires you to understand that there's no valid excuse for cheating. A messy fight between the two of you, a mean comment you may have made, a general feeling that the two of you are growing apart—none of these (or anything else) is an excuse to be unfaithful in an exclusive dating relationship.

Realize That Cheating Is Never a Solution

Sometimes, in the aftermath of cheating, the guilty party will try to explain that they were pushed away by problems in your relationship. This can cause you to feel that if you had just noticed those problems or if you had been able to fix those issues, they wouldn't have cheated on you. However, it's important to understand that cheating is never the solution to any problem. If they were noticing issues in your relationship, they should have been mature enough to address their concerns with you and a) figure out how to fix them or b) end the relationship. Cheating is never going to fix any problems—it will only create more of them. The fact that they chose to deal with their concerns in that way just means that they aren't sensible enough to have a mature relationship yet. It doesn't mean you should've noticed those problems, and it definitely doesn't mean that their infidelity is your fault. 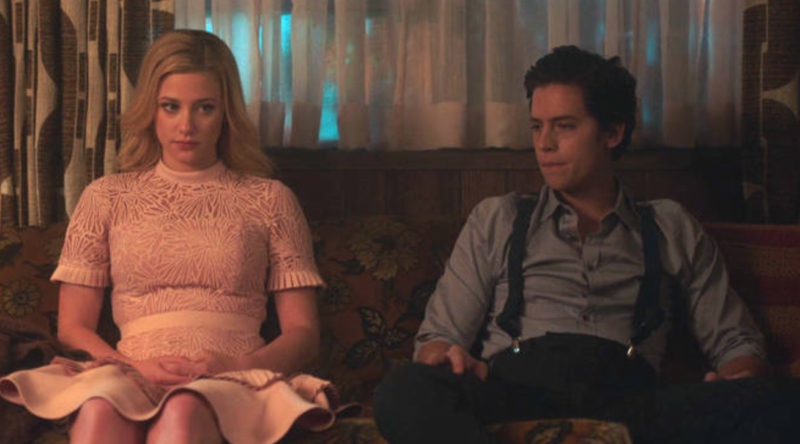 Understand That Their Choices Are Their Responsibility

Recognize Their Lack of Respect

Whatever their reasoning might be or however things might have gone down, in the end, cheating reveals a major lack of respect. It shows a lack of respect for your relationship as a whole, and also for your personal feelings and overall well-being. Cheating is a very self-centered act that only takes into account what your partner wants. Know that you're not to blame for their self-focused actions. You can't force someone to honor your feelings, and them not respecting you enough to think about how cheating might affect you is not your fault. 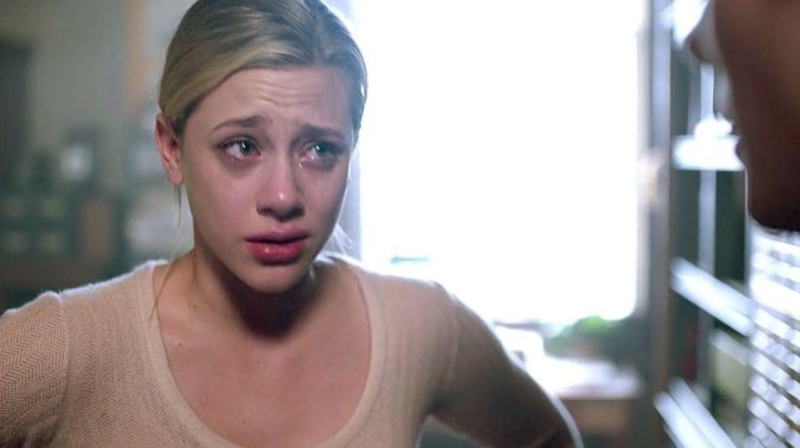 Ultimately, cheating shows that your partner can't be faithful to your relationship. If you're participating in an exclusive relationship, it's really not that much to ask that your partner be loyal to you. In fact, it's basically the entire point of dating someone exclusively. If your partner tries to spin things or put the blame on you, or if you're simply starting to blame yourself for anything that happened, remember that you should never feel bad for requiring loyalty when that was the agreement the two of you decided on. The fact that they chose to break that pact isn't your fault, and you shouldn't blame yourself for their inability to be faithful.