5 Things You Don't Need to Have in Common With Your S.O.

They say "opposites attract" for a reason.

If you're dating someone, you should probably have a few similar interests, but just how much do you actually need to have in common in order to have a successful relationship? If your S.O. likes literally all the same things as you, you're basically dating yourself. And I think we can all agree that would get pretty old after a while .

Compatibility doesn't mean you have to be a perfect reflection of each other, so keep reading to see five things you really don't need to have in common with your S.O.

In the grand scheme of things, your taste in music isn't really that important. Sure, it might be a bit frustrating to hear that your S.O. doesn't like a band that you absolutely love—or worse, that they love a band that you would never listen to in a million years. But as long as they haven't told you that they strictly listen to Nickelback, your music taste probably won't have much effect on your overall compatibility. Given some time, they might even introduce you to a whole new genre that you'll completely love, and your worries about their bad taste will totally melt away. 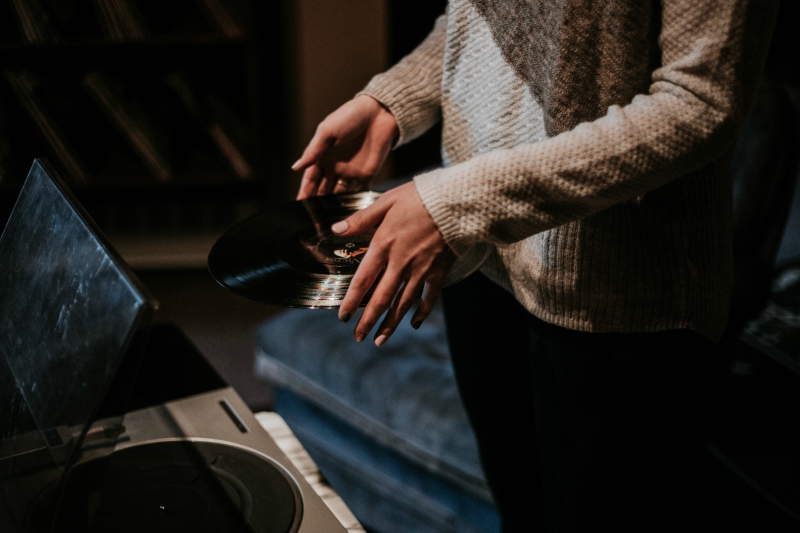 Being involved in the same activities has no effect on how well you and your S.O. will or won't get along. If you're involved in the same extracurriculars, it's nothing more than a chance to spend a bit more time together. If you each have your own thing going on, however, it can be a nice way to create some separation that will allow you to pursue interests outside of each other. Plus, you'll each have your own set of stories and things to talk about, which will add a whole new level of interest to your conversations. 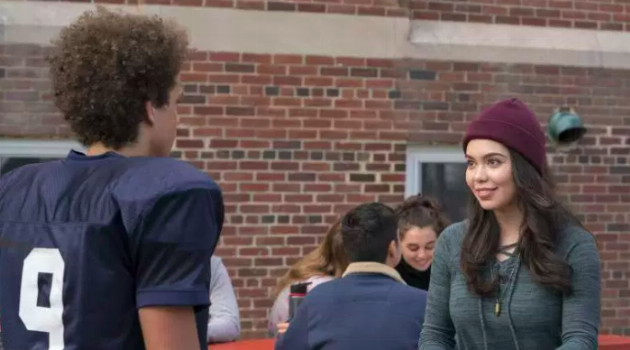 Dating someone in your friend group has its advantages, but it's also much more complicated to transition that relationship from a close pal to a romantic partner without causing awkwardness among your friends. If you and your S.O. don't have the same friends, it doesn't mean that your relationship is doomed to fail. Instead, it gives you a whole new group of people to spend time with and allows you to date someone without worrying about the group dynamic. Sometimes having friends in common can be even more complicated, so don't think that a lack of overlapping friendships is a bad sign for your relationship. 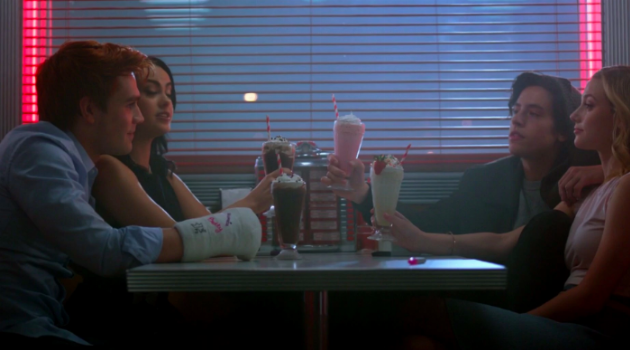 Depending on the seriousness of your relationship, thoughts about the future will play a different role in your compatibility. Agreeing on the direction you see your relationship heading over time is important, but it's not crucial to fully align in your own personal ambitions. If your S.O. wants to be a scientist and you want to be an artist, it doesn't mean you're not compatible. Even if you have the exact same career and life goals, you'll still be faced with difficulties regarding how you can successfully incorporate each other into that plan. Having your own interests and aspirations is perfectly healthy, so don't feel like you have to find someone who wants to follow your exact life plan. 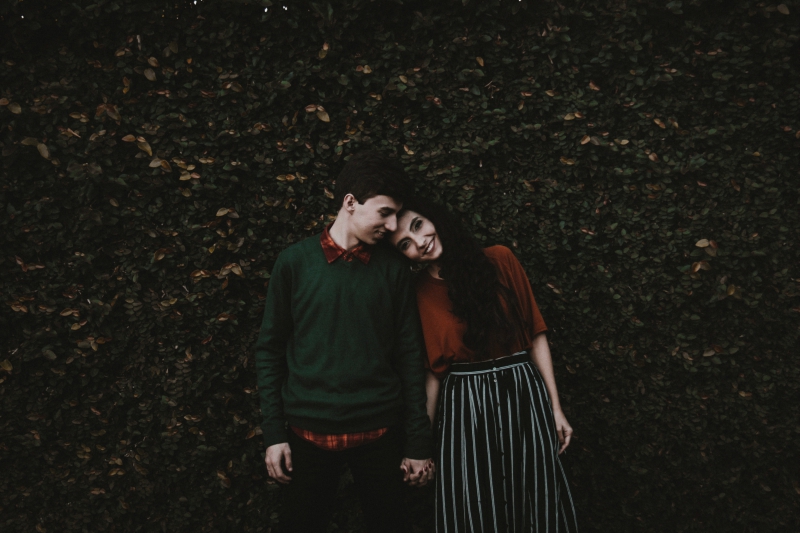 Honestly, it would be the ultimate dream to find someone who can binge hours and hours of your favorite show with you. But in terms of ultimate compatibility, TV preferences don't play much of a role. There are definitely ways to compromise on your TV interests, and you could even find an entirely new show that the two of you can watch together. A different taste in TV doesn't suggest that you can't get along, so don't worry if you and your S.O. are on totally different ends of the spectrum in your television habits. 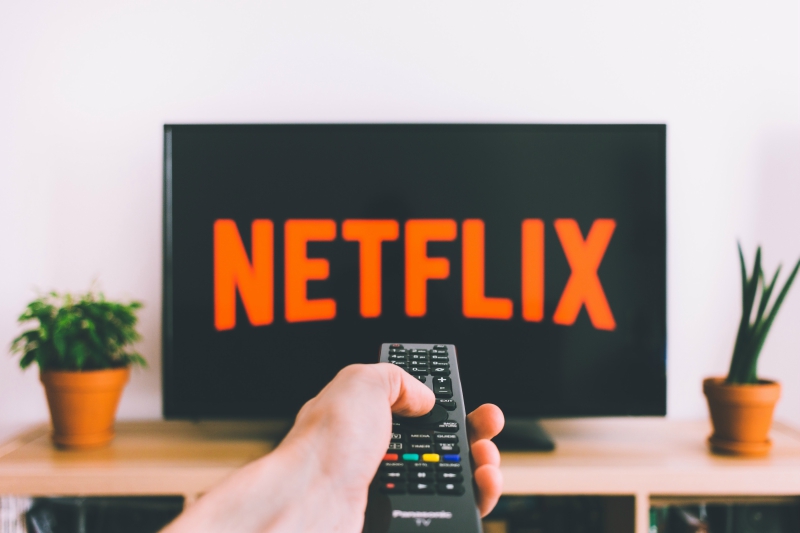 Having different interests is totally fine, but what if you don't actually like each other? Click HERE for 7 signs you aren't actually into the person you're dating.