Of all the ups and downs of having a crush, the lowest low is probably finding out they're dating someone else.

If you're currently going through this, we feel your pain. But there's a right way to handle the situation, and a very wrong way. Follow these dos and don'ts to feel better and improve your chances for the future.

Do Keep Your Cool

You may be heartbroken that your crush is newly taken, but that's no excuse to make yourself miserable. Moping won't fix anything, and if your crush sees you staring daggers at their new S.O., it will probably reflect poorly on you, rather than them. It's natural to feel a little jealous, but don't let that envy keep you from living your life. The more gracefully you act now, the better your chances will be if and when the current relationship doesn't pan out. 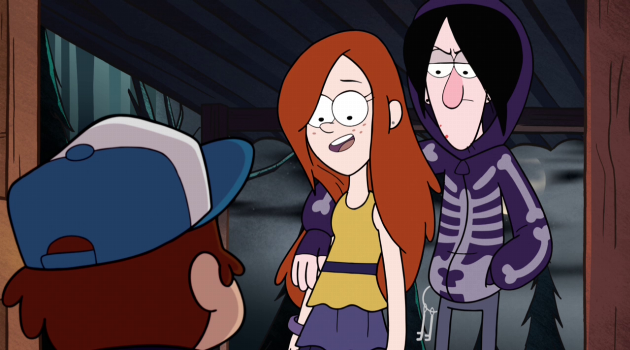 Don't Interfere With the Relationship

Resist any urge you might have to actively break up the new relationship. When emotions are running high, this may seem like a good idea, but it never is. Now is the absolute worst time to flirt with your crush or spread rumors about either of them. Not only will creating drama make you the bad guy, but it might actually push the pair even closer together.

Do Put Yourself in the Other Person's Shoes

Remember that if you were the person dating your crush, someone would probably be super jealous of you, too. You wouldn't want anyone to resent or despise you just because you were with the person they liked. Whenever you find yourself getting angry or jealous of that new partner, try to see things from their eyes for a second to get a better perspective on the situation.

Whatever you do, don't keep tabs on your crush or their new partner on social media. They're only going to share all of the cutest and most positive aspects of the relationship, and their seemingly perfect partnership (and all of the support from friends) will only upset you. Don't let yourself be distraught over half the picture. You may also want to take a social media break yourself if the news is negatively influencing what you post. 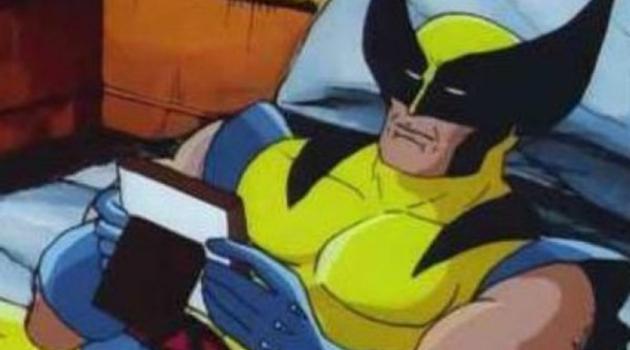 Your mind is probably swimming with all kinds of tough emotions right now, and the last thing you should do is bottle them up. When things seem the hardest is when it's most important to talk about them with someone you trust. Whether it's a close friend, a family member or someone in your online community, talking about things helps. And if you're not ready to chat about it, and least try writing all of your thoughts and feelings down. Get it all out and you'll feel a lot better about the situation.

Don't Jump Into Another Relationship

You can be on the rebound even if you were never actually in a relationship with someone. With your crush out of the picture, you might want to immediately date someone else in order to stop feeling lonely or to make your crush jealous. If you're actually interested in this new person, it's a bad idea because you're probably not entirely over your old crush. If you're not that into them, you're only dating for the sake of moving on. Neither is healthy, so give it some time, first.

Self-care is so important when you're feeling rejected. Spend time with people you care about, eat healthy food and drink plenty of water, and get out and move around. As hard as it sounds, it may also be a good idea to spend time away from your phone. And don't forget to pamper yourself. Take a bath and do your nails. Do whatever you need to make yourself feel powerful and confident, and get ready to put some positive energy back out into the world.

Don't Change for Them

Whatever you do, don't be tempted to change yourself to be more like your crush's new S.O. Just because they like that person doesn't mean they'd like you any better if you were like them. You shouldn't ever be anyone but yourself. If you do change, it should be to become the best version of yourself, and you shouldn't do it for anyone but you. 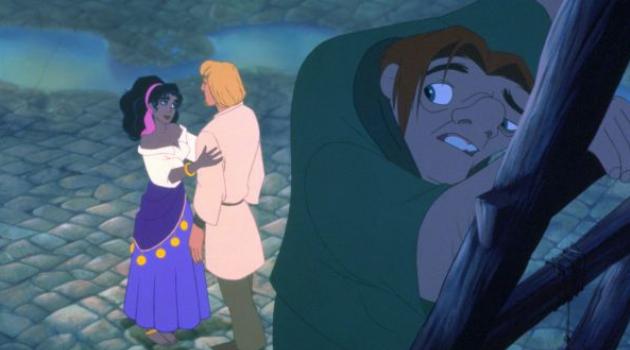 (The Hunchback of Notre Dame via Buena Vista Pictures)

Do Be Happy for Them

This may seem impossible now, but in the long run, do try your best to be happy for your crush's newfound happiness. You do have a crush on them, after all, and you should hope that the people you like get what's best for them. As you warm to the idea, you'll find yourself less distracted by them, and eventually might even find it within you to move on. Maintaining a healthy friendship is important no matter what happens. You may even find yourself on back their radar if the relationship ever ends.

If you're crushing on a pal, click HERE for the eight stages of having a secret crush on a friend.