The Ultimate Dos and Don'ts of Texting Your Crush

So you finally got your crush's number—hooray!

Now you just have to deal with the complex etiquette of actually having a digital conversation with your new infatuation.

We totally understand how confusing the rules of texting can be, so we put together a list of the ultimate dos and don'ts of texting your crush. Check 'em out below!

Do: Say Something Other Than 'Hey'

Sorry to be the bearer of bad news, but "hey" is not an acceptable way to start a conversation. It's generic and uninteresting, and it sets you up for an incredibly boring exchange in which you and your crush learn nothing about each other. If you want a conversation that doesn't result in a dead end, put some purpose behind your text messages by asking a question or referring to an inside joke. Your crush will appreciate your effort, and you'll have a much better conversation that might actually contribute to the development of your relationship. 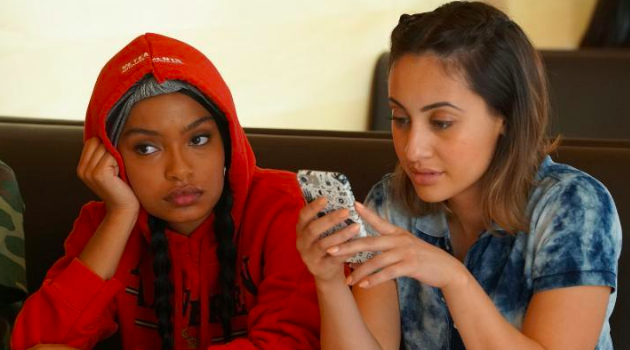 We've all done it before—someone doesn't respond to your text message for an hour, so you don't respond for an hour and a half, then they don't respond for three hours and so on and so forth until one of you stops responding all together. The waiting game might seem like a good way to play hard to get, but it rarely accomplishes that goal.

Instead, it's much more likely that someone will get annoyed with the time it takes between messages and cut off the conversation, ruining your chances of starting a relationship. Just respond when you get a text—waiting won't make your crush's feelings for you any stronger, so you might as well stop with the games and start figuring out if the two of you are compatible.

Do: Know When to End the Conversation

While you shouldn't participate in the total pointlessness of the waiting game, you should also know when to end the conversation. If your crush is responding strictly with emojis, doesn't seem to be asking questions that would keep your chat or alive or replies with the dreaded "k," you should probably stop responding. It puts the ball in their court for the next conversation and it keeps you from looking like you're grasping at straws just because you're desperate to talk to them.

If your crush doesn't respond to you, do not send another text. If they didn't respond, they either thought the conversation was over or they didn't want to keep chatting. Either way, double texting can make you look way too eager for their attention, which is a turn off for anyone. Just because they didn't respond once doesn't mean that your texting days are over. Give it some time before you start panicking, but no matter what happens, stay away from the double text. 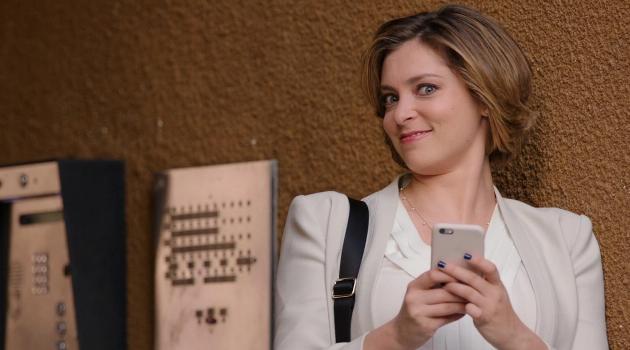 Do: Pay Attention to Frequency

While it might sound completely ridiculous, it's important to pay attention to the frequency and patterns of your crush's texts. Digital communication can tell you a lot about how your crush might be feeling about you, which can help guide how intensely you pursue that relationship. If you're always the one texting first and ensuring that the conversation keeps going, they might be talking to you out of convenience rather than actual interest. Anyone who wants to be with you will make talking to you a priority, so just keep that in mind as you're over-analyzing your texts with your crush.

We've all experienced the irritation of texting with someone who majorly overuses their "lol"s and "hahaha"s. Stuffing your conversation with these often means that you're not actually comfortable with the person you're talking to. Plus, it can get annoying for the person receiving the messages to constantly be wondering exactly what's so funny. You might think you're making the conversation lighthearted, but you're actually keeping yourself from having a legitimate discussion. Text your crush like you would talk to them and save the laughs for when you actually think something is funny.

We live in a digital world, people—texting is now a legitimate form of building a relationship. While texting with your crush shouldn't be your only form of contact, you shouldn't be afraid of being a little bit vulnerable in your text convo. If they ask how your day was, don't feel like you have to answer with the signature "it was great!" if it really wasn't that awesome. If you want to build a relationship with this person, you have to be honest—and what better place to start than in your text messages. 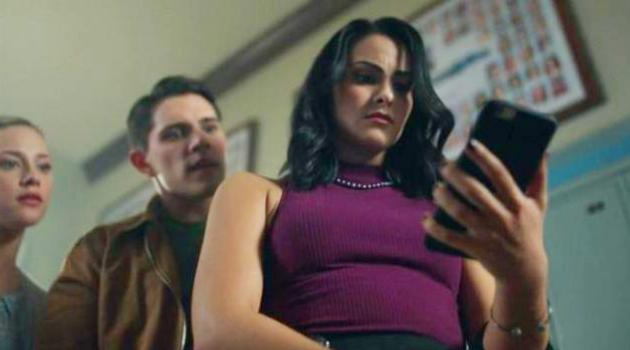 Don't: Use Too Much Sarcasm

Texting is awesome for so many reasons, but you have to be aware that tone of voice and other non-verbal indicators don't translate over text at all. You could have written a joking text message with a certain voice in mind, and your crush could have completely misread everything you were saying. Especially at the start of texting your crush, it's best to keep the sarcasm to a minimum to ensure that you don't accidentally offend the object of your affections.

It kind of goes without saying, but the only real way to keep a text conversation going is to ask questions. Not only is a great way to learn more about your crush, it also prompts them to respond because they know you'll be expecting an answer.

Don't: Rely on Your Friends to Respond

We've all consulted our friends about the perfect reply for one or every text message we get. However, when texting your crush, you have to learn to stand on your own two feet. Your crush wants to get to know you, not your friends. If you're counting on your pals to give you advice on every response, you're not being your true self. Without that authenticity, you'll never be able to figure out if you and your crush could actually work. So quit sending those screenshots and learn to respond to texts without the help of the group chat.

Are you pretty horrible when it comes to your texting game? Click HERE for 10 things you'll only understand if you're a bad texter.