This Is the Powerful Dragon Ball Woman You Are, Based on Your Zodiac Sign

As much as we love the Dragon Ball series, it tends to be dominated by male characters.

We think its incredible women deserve a little bit of love, so we matched each of our faves with the appropriate zodiac sign. Scroll down below to find out which Dragon Ball gal you are, based on your sign—though if you're not caught up with some of the relationships in Dragon Ball, there may be mild character *spoilers* below!

Pan, the daughter of Gohan and Videl, has a classic Aries personality. She's fearless and confident, and loves to be at the front of the pack at all times. Her passion drives her to always do her best, even if her fiery temperament can sometimes get in the way of her judgment. When things go wrong, she can be quick to get angry and blame others, but she's also very dedicated to her family and to improving herself whenever she can. 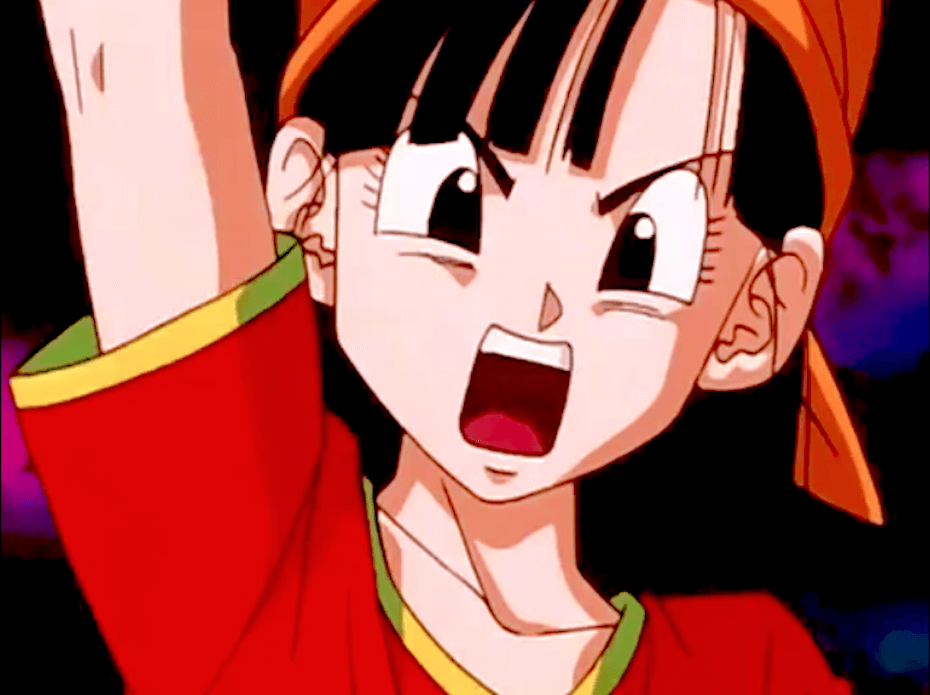 Taurus can find their Dragon Ball match in Marron, the daughter of Krillin and Android 18. She's incredibly loyal to her family and her grounded nature keeps everyone around her steady. On the other hand, she's also attracted to fine things and can be a bit of a shopaholic. If you're a Taurus, that probably sounds familiar. 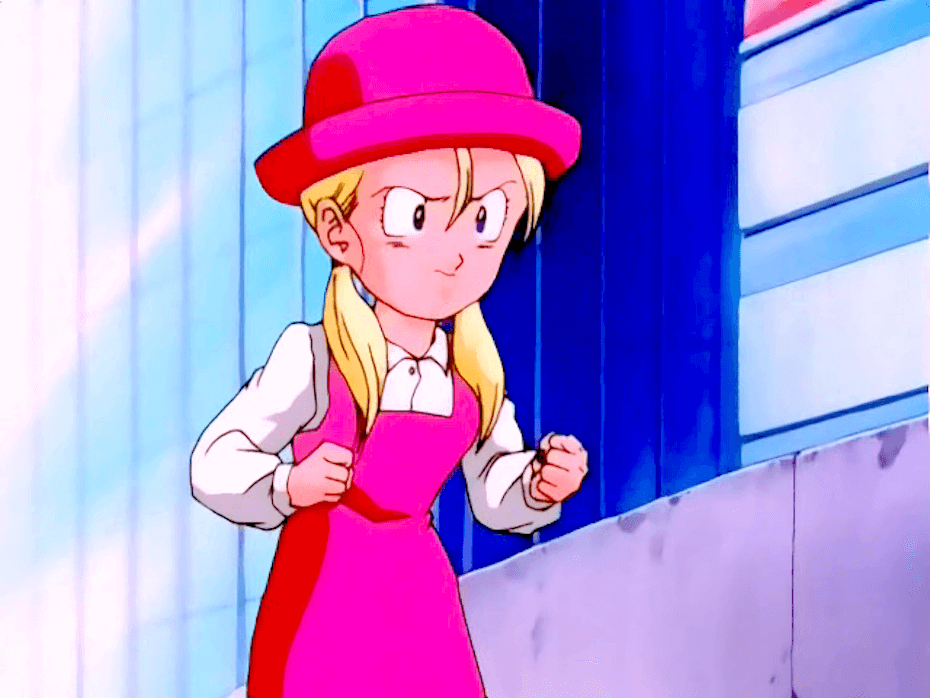 Just like there are two sides to every Gemini, Launch has opposing facets to her personality. In her usual blue-haired form, she's cheerful, hardworking and always willing to help—but whenever she sneezes, her hair turns blonde and she transforms into a fiery, arrogant version of herself. Though Gemini's duality isn't so literal, we bet they can relate to occasionally feeling like two different people at once. 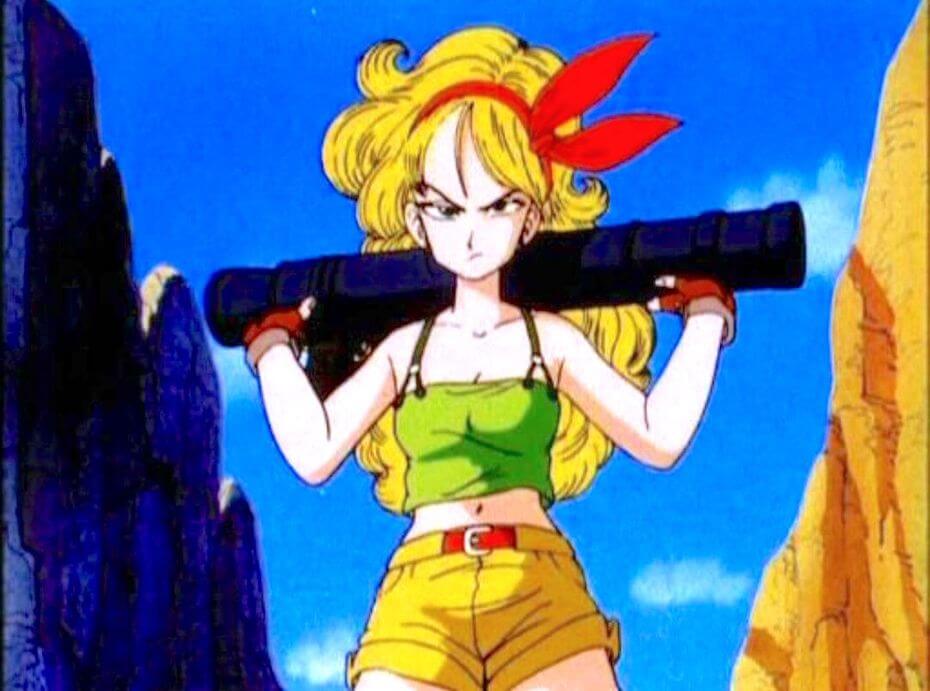 Chi-Chi's caring and protective nature give her all the staple qualities of a Cancer. Though she's sometimes controlling and tough, she has a pure heart, and her severe treatment only means she wants others to succeed. Despite being married to the strongest man on earth, she values feelings and brains over brawn, and pushes those she cares about to become the very best they can be. 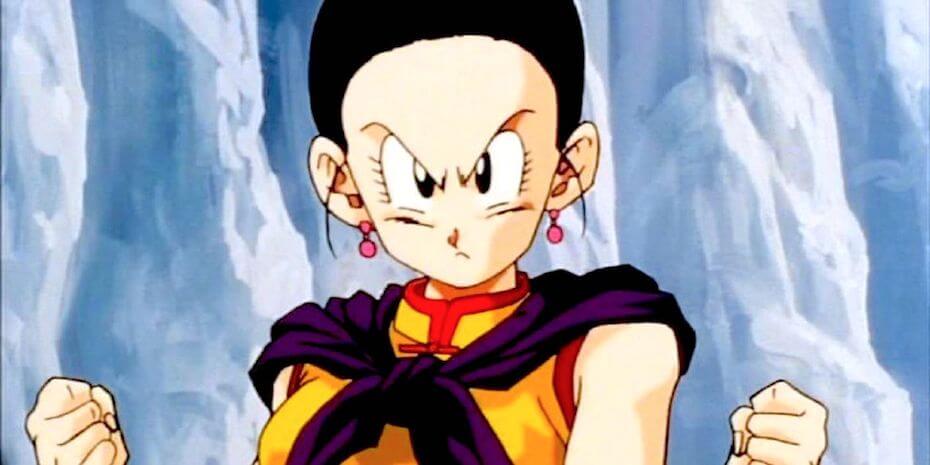 Vegeta and Bulma's daughter Bulla has the Leo traits of a bold and outspoken personality. She loves the spotlight and tends to be headstrong and sarcastic. She's witty and knows how to put people in their place in an instant, and she can often be stubborn to a fault. Still, she has a radiant personality that others find irresistible. 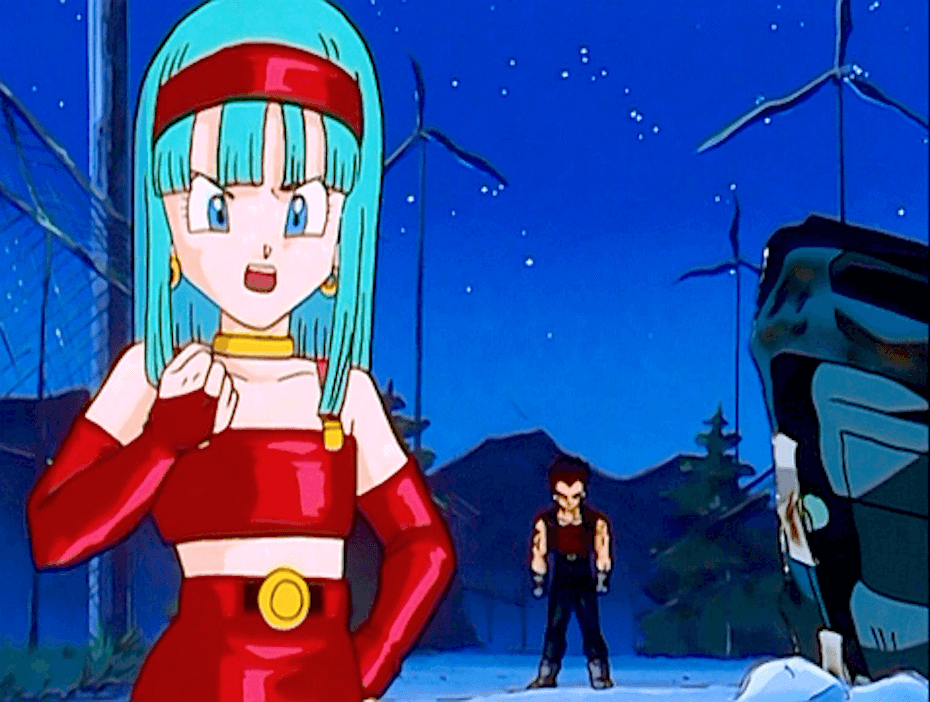 Android 21 has the brilliant and perfectionistic tendencies of Virgo. She may have the largest intellect in the galaxy, and she works hard to hone her incredible mental talents. At her best, she uses those skills to spread kindness and be helpful. However, she can also lose control, which causes her to indulge in sweet treats. 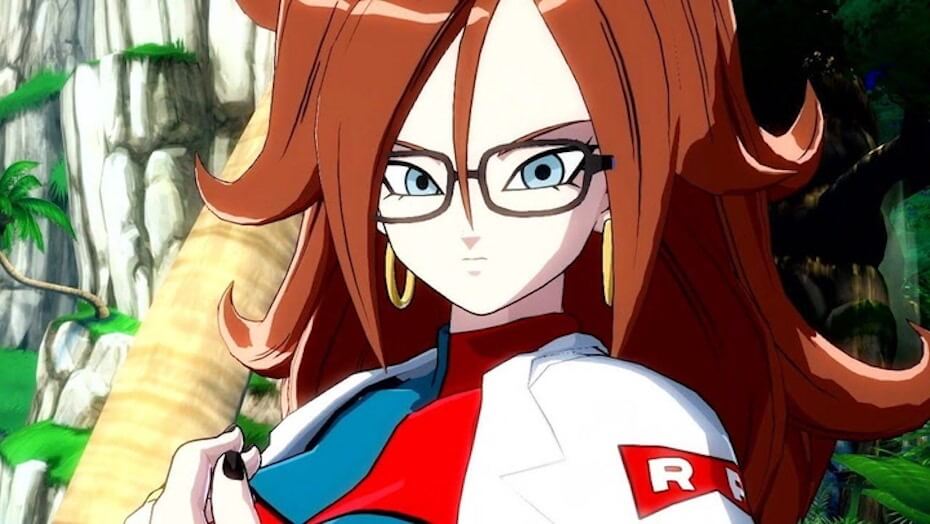 Fasha may be more ruthless than your typical Libra, but everything she does is for the greater good of her team. Though she trains hard on her own, it's more important to her that she can support her allies when needed. She cares deeply about honor and justice, and dedicates herself to becoming a powerful warrior so her teammates can rely on her no matter what. 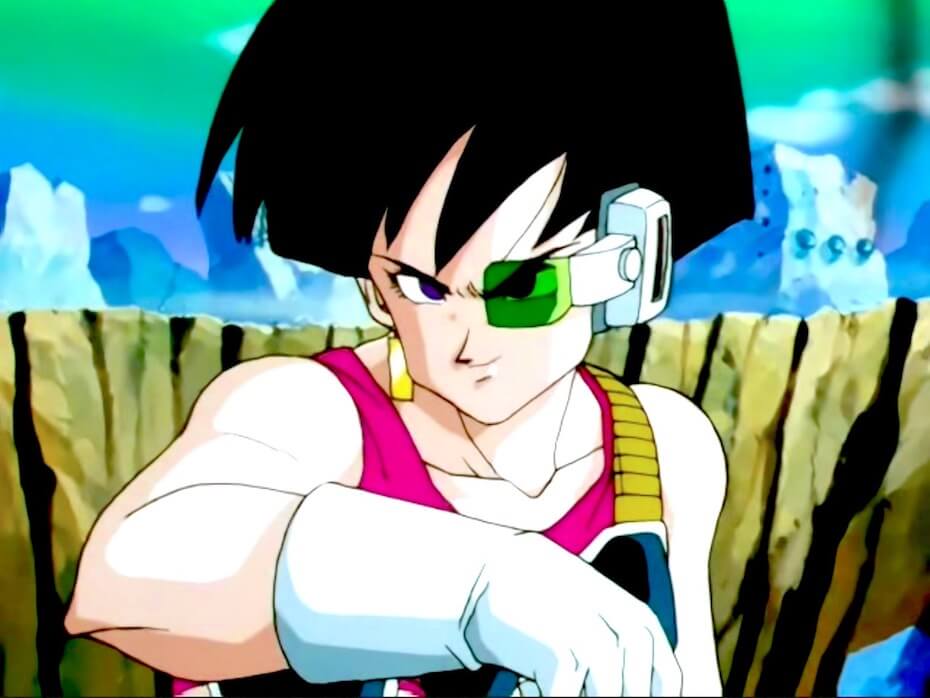 Like a Scorpio, Android 18's distance and aloofness make her particularly alluring to everyone she meets. She's cool, confident and mysterious, and it takes her a while to warm up when she meets new people. For Android 18, that's because she was evil and bent on destroying humanity—but many Scorpios can relate even without such intentions. There's a romantic and kind side to her that only those who are patient and loyal ever get to see. 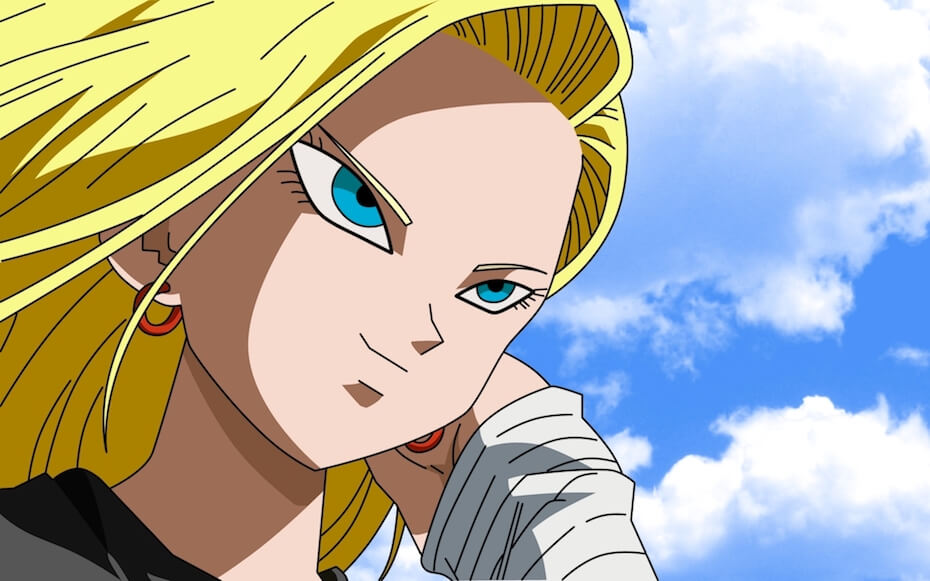 Those born under the sign of Sagittarius will find that they share many traits with the tomboyish Saiyan Caulifla. She's adventurous and loves to win, even though she can tend to be a bit lazy when she doesn't feel motivated. When inspiration does strike, she becomes one of the hardest workers around, with the ability to quickly attain her goals. When that happens, she has what it takes to become more than herself. 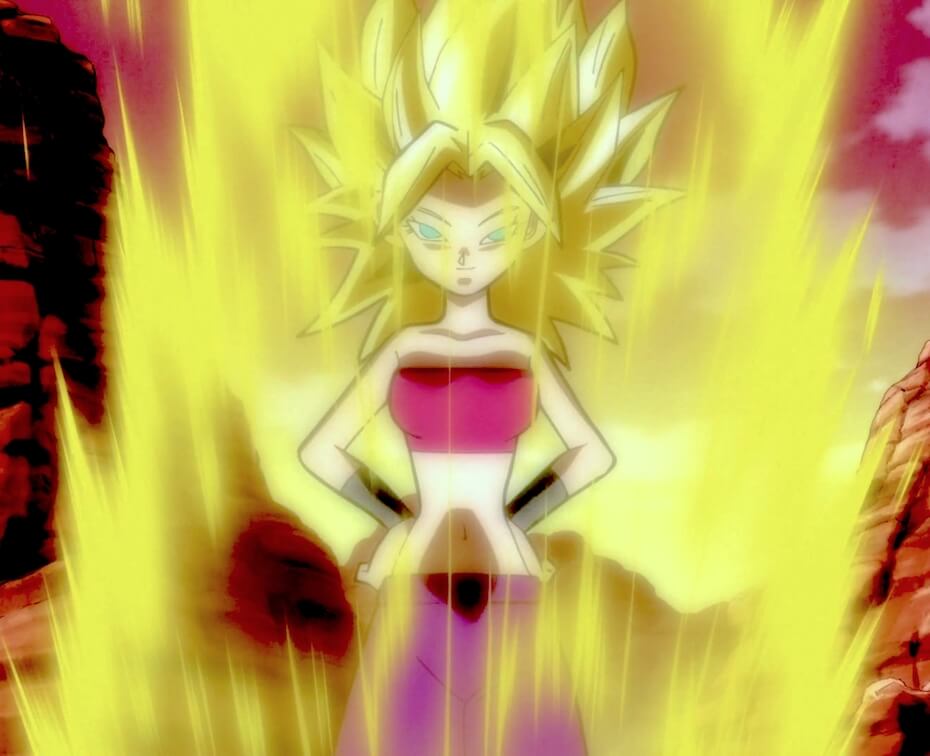 Videl's endless dedication is typical of Capricorn. Despite being born with a famous father, she's not satisfied with resting on his laurels and wants to carve out a path for herself. She's willing to put in the work to become the very best there is, even if incredible skills like flying don't come as naturally to her as they do to others. She's also clever, and knows how to get to the bottom of any problem to find its solution. 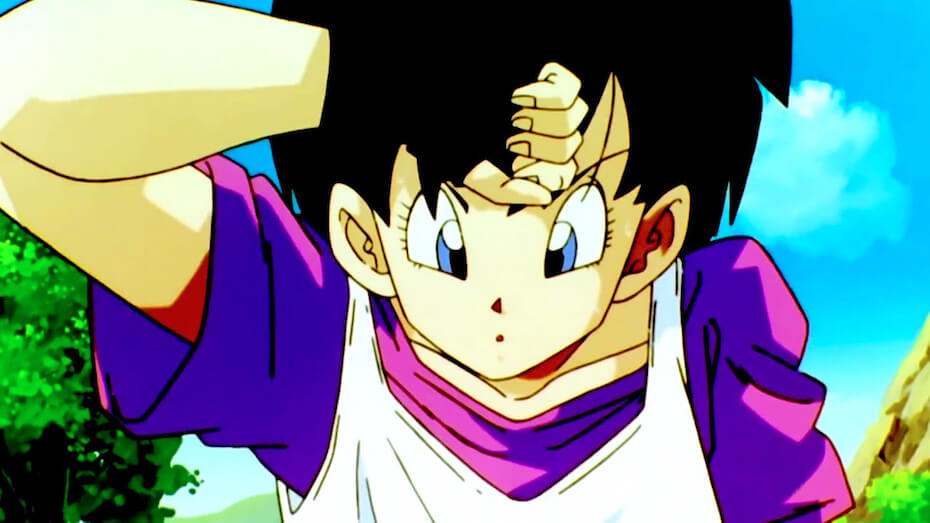 Bulma displays the classic Aquarius attributes of inventiveness and adaptability, going with the flow no matter the circumstances. While she's sometimes tomboyish and other times girly, she always knows exactly what to do when trouble arises. She's persistent and level-headed in a crisis, and her easy-going personality means she's up for anything. She can also be a fighter when she needs to be, though she prefers to construct gadgets for saving the day whenever possible. 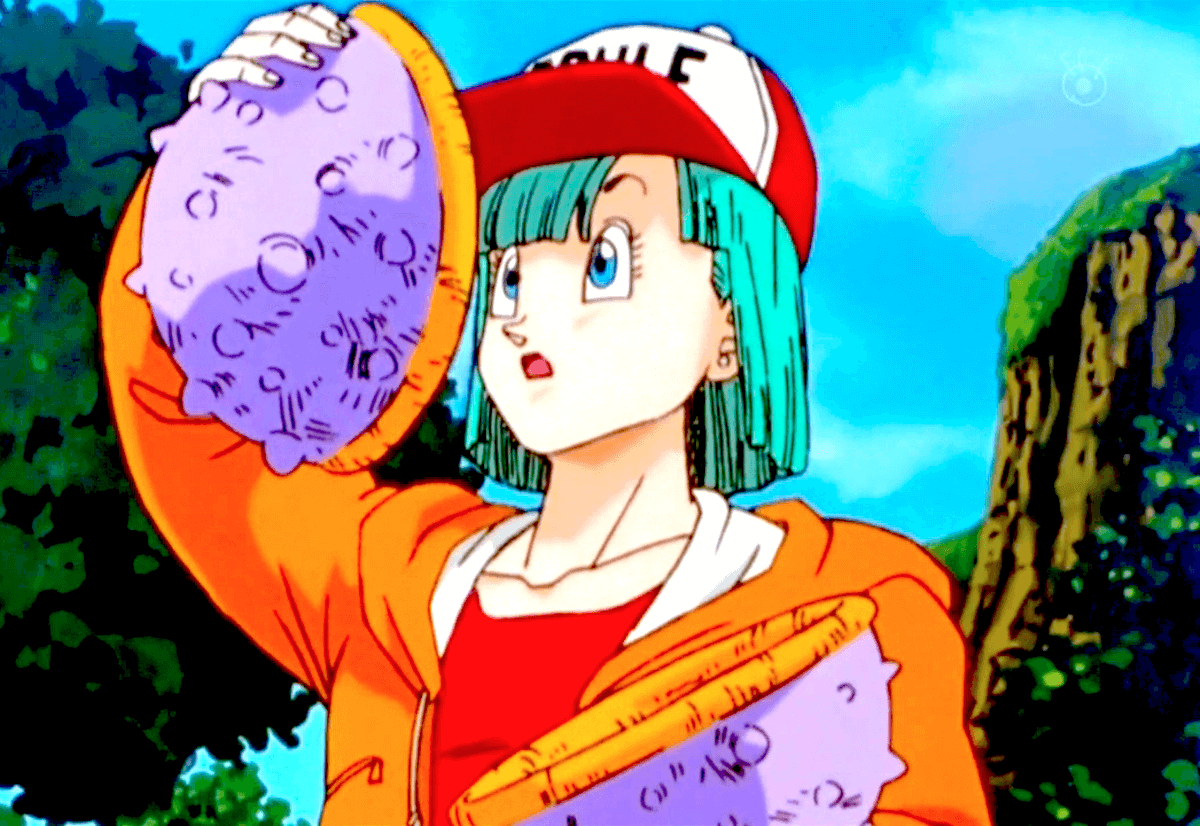 Dreamy Pisces has a lot in common with the Saiyan named Kale. While she can be timid around new people, and awkward when she's not feeling confident, she has incredible potential. She's the strongest when she can rely on those close to her for support, and though it's not easy for her, she's able to maximize her strength by trying her hardest. Once she gets there, she finally finds her voice—even if it means she becomes a little cocky. 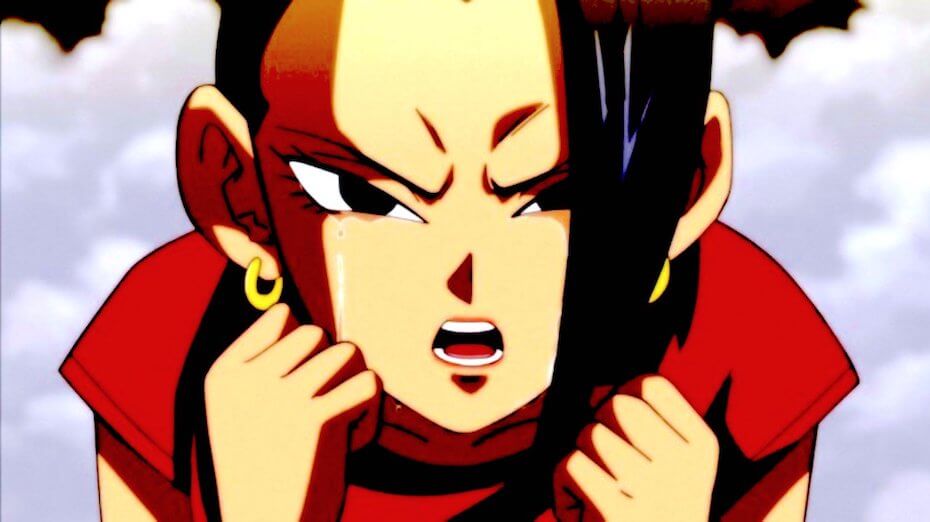 Love anime? Click HERE to read our interview with Get in the Robot host Dorrie Sacks.