What Your Dreams About Having a Different Identity Really Mean

Have you ever dreamed that you were someone else?

Maybe you inhabited the body of a celebrity, or a superhero, or your best friend. If you believe that the symbols in your dreams have specific meanings that are relevant to your waking hours, these dreams can be a rich playground for better understanding yourself.

We scoured Dream Moods for some of the most common (and most interesting) dreams about taking on different identities to find out what they truly mean. Keep reading to find yours.

Dreaming about becoming an athlete is often a sign that you've accomplished more than you previously imagined possible. You set a goal, and you got there by pushing through your boundaries and giving it your all. However, it may also be a warning that you're investing too much of yourself. Just as athletes are prone to sports-related injuries, you may bruise your ego along the way.

If you dream that you're a famous athlete, you may be feeling particularly certain of your strengths. The sport you play in the dream can have further symbolic meaning. For example, the bases in baseball can symbolize different milestones you hope to reach in life, while football is associated with competition as well as cooperation. It may be time to show some bravery and become your own champion.

Dreams about being a ballerina can be symbolic about fluid and effortless movement. You feel like you've been able to deal with all of the obstructions that life has thrown your way with ease and that they aren't holding you back.

If you view a ballerina as a symbol of beauty, being one in a dream may also mean that you're feeling stunning and confident in your waking hours. On the other hand, the association of ballerinas with delicacy and vulnerability can mean the opposite. Tip-toeing sometimes symbolizes that you're skirting around your problems instead of confronting them. By examining how you feel as a ballerina, you'll be able to make the most sense out of your dream. 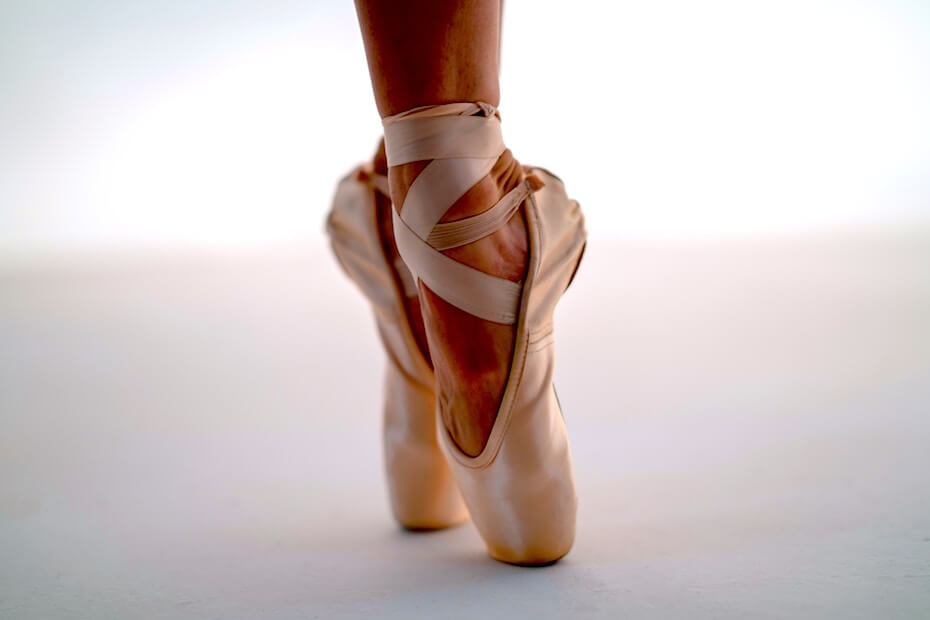 Dreaming about becoming a celebrity isn't always as glamorous as it sounds. Often, it's actually a sign that your ambitions are a bit too lofty and that your goals might not actually be realistic. It might be time to reevaluate what you want and set a more sensible bar.

On the other hand, it can also be a symbol of your own progression in life. Perhaps you're moving along too quickly, and you feel that the changes you'll face along your journey have the potential to alienate your friends and family. If that's the case, you should work on maintaining those relationships and letting those people know that no matter what happens, they're not going to be left behind.

To dream that you're a person other than yourself can represent the need to see your life from a different perspective. If you've been stubborn and dug your heels in regarding a certain idea, it may be time to loosen up and open your mind to alternatives. Often, when you dream about being someone else, it's to see your own actions from an outside viewpoint. See if there's anything you can learn about yourself without your inherent biases getting in the way.

To dream that you've become a ghost isn't as ominous as it might first appear. Generally, transforming into a ghost means that you're looking to get out of a situation but you're having difficulty leaving it. If you've ghosted someone you're texting, your subconscious may be taking the term literally and showing you what the looks like.

These dreams can also be representative of fear. Maybe there are some things about yourself that you dislike, or that you are afraid to confront. It might be wise to dig deeper for some clarity. Of course, it can also represent a more literal worry about the future and the end of life. 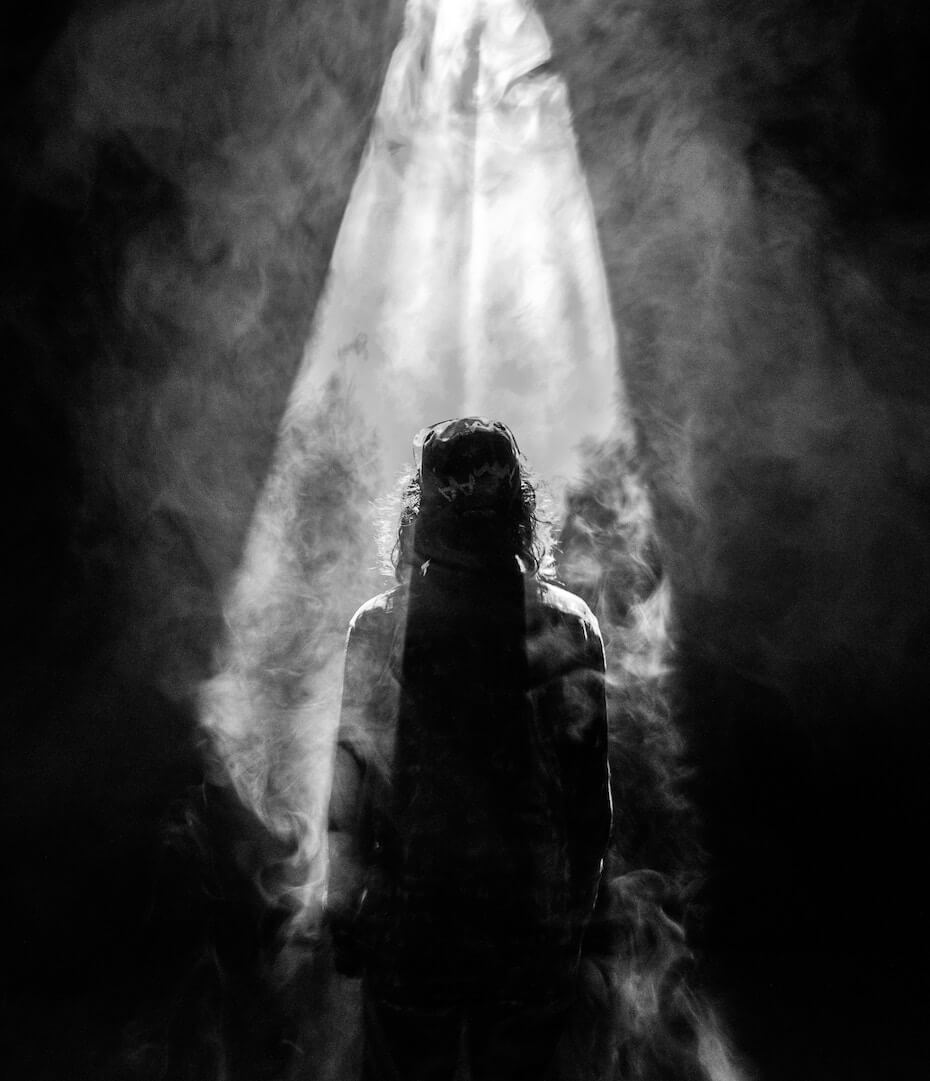 A dream about being someone of the opposite gender is often an exploration of the qualities typically seen in that gender. If you're a woman, perhaps you've been wanting to seem more confident and assertive. If you're a man, maybe you've been looking to embrace your sensitive side. Remember that you don't have to perfectly fit into the stereotypes associated with your gender. The feelings your dream self experiences as that other person can help you explore your own identity and come to understand who you truly are.

If you dream that you're a psychic who can read minds, it may be a sign that you've been feeling particularly intuitive and that your ability to read people in real life has brought you closer to them. You're in tune with your emotions and have the ability to sense them in others as well. It can also symbolize your yearning to know what other people are thinking. You want to know what you can't possibly know, and it may be time to stop guessing what someone thinks of you and finally ask.

To become a royal in a dream may mean that you see yourself rising in power. If you dream that you're a princess, it means that you're developing your strengths, but that there's still much that you have left to learn. A dream of being a queen can symbolize your own ambition and desire for influence. A queen can also symbolize mothers, so perhaps you believe you're becoming more like your own mother.

On the other hand, it's possible you've been struggling to speak your mind, and your dream is telling you that it's time to seize your opportunity and rise to the occasion. However, it can also be a sign that you've recently been a bit cruel in order to get what you want. Examine your recent actions and do what you can to lead the life of a benevolent leader. 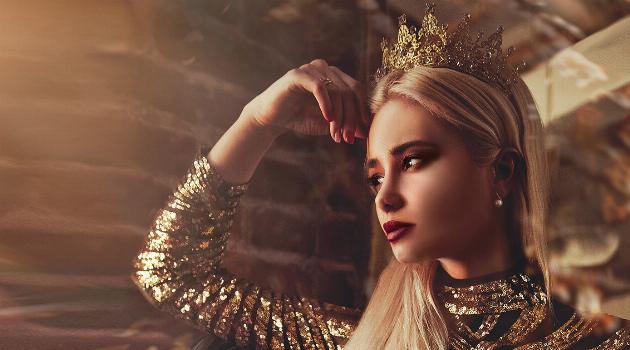 A dream that you're a superhero often signifies recognition of your own abilities. You may realize that you're stronger, wiser or more skilled than you previously understood, and you're finally coming into your full potential. There's a power there that you should embrace.

However, it can also represent the obstacles you face during the day. Sometimes, a problem that's standing in your path can feel so impossible to overcome that it feels it can take superheroic abilities to make it through. Again, this means it's time to hone your strengths. Things may not be as insurmountable as they seem.

Dreaming about being a vampire is often associated with worries about your outward identity versus the person you are on the inside. Maybe on the outside, you typically appear elegant and refined, but you feel like there's a hidden darkness to your personality. You may also be concerned with the toll you take on others when you go to them for support. To find out whether you're truly an energy vampire, or just feel like one, you'll have to have an open and honest conversation with them.

Need a little more insight into your sleeping mind? Click HERE to find out what your spooky dreams about animals might mean.