A Definitive Ranking of the Dumbest New Year's Resolutions

I love sitting down at the end of what is always an impossibly long and frustrating year and trying to think of ways that I can make the next year better. Sometimes I succeed, sometimes I fail, but that isn't really the point. It's more about giving myself a chance to reflect on the year behind me and focus my attention on what I want to change, which is valuable in any setting.

That being said, I also carry a certain cynicism about resolutions—particularly the ones that everyone seems to make, but no one can actually stick to.

Since you know you're going to fail most of your resolutions anyway, you might as well laugh while you do it. Keep scrolling for a definitive ranking of the absolute dumbest New Year's resolutions.

I have to admit I have a personal bias in despising this New Year's resolution. As someone who goes to the gym regularly all year round, I can't even begin to explain my frustration during the first couple weeks of the new year, when everyone and their mother has suddenly decided that working out is going to change their whole life. I think it's awesome to start exercising if you think that's what your body needs, but if you're simply going to check an item off of your resolution list, it's never going to stick.

You have to work out because you want to—not because you wrote it down on a sheet of paper as part of your plan to become a better, brighter you. The new year isn't magically going to up your motivation to walk on the treadmill for 45 minutes a day, so I personally wish we could just skip to two weeks into the new year when everyone has finally given up on their brand new resolution that they're "definitely going to stick to this time." Still, it's a worthy goal to at least attempt to exercise, so I'll leave this irritating resolution at the bottom of my list. 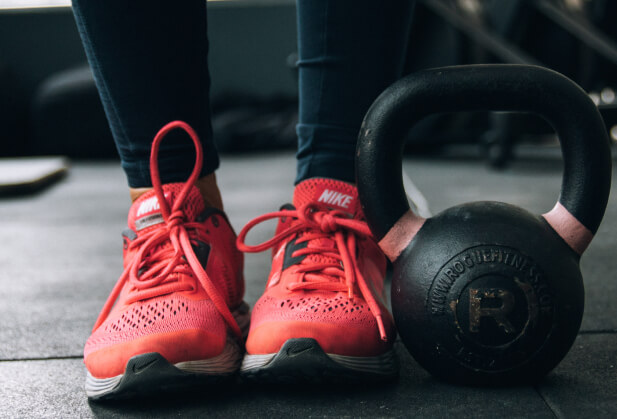 5. Spend Less Time on Your Phone

Much like going to the gym, this resolution has some positive backing behind it. In theory, it's a nice idea to try and limit how much time you spend on your phone. In practice, however, it's just not realistic. Let's be honest—we're all 100% reliant on our phones for pretty much everything. As much as I try to convince myself that I don't need my handy-dandy device, a couple hours without it inevitably sends me spiraling into a pit of anxiety and frustration. It's nice to think that you can spend less time on your phone, but it's probably never going to happen. Don't add this resolution to your list—you're just setting yourself up for failure.

Honestly, the last thing I want in the entire world is to make new friends. I can barely make time for the friends I have, so why on earth would I want to make new ones? This resolution is just asking for stress and worry, and it comes with all kinds of other attachments, such as actually leaving the house and giving up Netflix for more time with my pals. No, thank you. Making new friends sounds like way too much work and it almost always fails, making this one of the most ridiculous and overly optimistic New Year's resolutions. 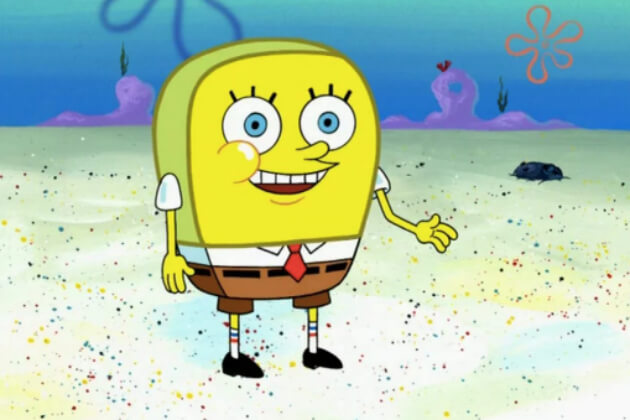 It's almost like the resolution of going to the gym, but it comes with a more sinister mindset. I'm not big on judging anything by a simple number on a scale, particularly because it's not at all reflective of your actual health and well-being. I hate this resolution with a passion because it puts a ton of emphasis on something that just doesn't matter. Your health and personal feelings about your body are what's important, not the tiny number that says nothing about who you are, physically or otherwise.

I hate this resolution, simply because it's far too broad. Of course we want to reduce stress—no one like's drowning in a pit of their own worries—but simply writing it down on a list doesn't suddenly relieve all the pressure you're feeling. Something like "do yoga," "meditate," or "take on less responsibility" would speak to me more than just writing down "reduce stress." In fact, this resolution actually increases my stress because I'm spending all my time worrying about how to reduce my stress and then worrying again about the fact that I'm already failing because I'm stressed out! It's an endless cycle of punishment, and one I really don't want to be a part of, which is why I always leave this resolution off my list. 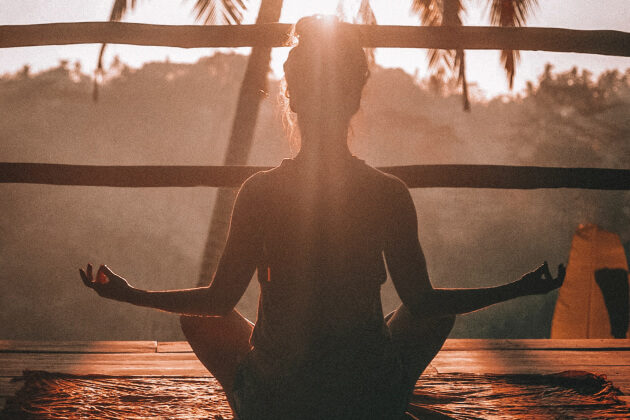 I understand this resolution in theory, but in practice, it's just plain dumb. If you're a functioning human who participates in the world, there's literally no way to go through an entire year without learning something new. In fact, I learn something new at least once a week, if not every day. I get that it's supposed to be something bigger, like learning a new language or some other transferable skill, but tossing that under the umbrella of "learn something new" makes it totally uninspired. This resolution is too vague and doesn't actually mean anything, placing it firmly at the top of my list of the most foolish New Year's resolutions.