Here's the Story Behind Dylan Conrique's Soulful New Single 'After All'

We cannot get enough of Dylan Conrique's musical talents.

While the 16-year-old star is also an actress and a social media superstar, we have to say that music might be where she shines brightest, with a powerful voice that also perfectly conveys every emotion in her poignant tracks. Her latest release, "After All," is out today, and we're obsessed. Keep reading to find out everything we learned about the new track, straight from Dylan herself.

Sweety High: What was the songwriting process behind "After All"?

Dylan Conrique: When I wrote this song, it was one of my first Zoom writing sessions during COVID, which was really weird in the beginning. I was so used to doing writing sessions in person at the studio, but overall it was really fun, especially because I got to work with this team in Sweden! We had a melody for the chorus right away, so we just went with that and ended up writing the whole song in a couple of hours. We all just clicked really well.

SH: What does the song mean to you? Was it inspired by a real-life experience?

DC: We all kinda came to the conclusion that the song should be about someone who is very negative about things because they don't wanna get hurt but also have those "well what if" kind of thoughts. I have definitely felt this way before. I also relate to this song a ton because I can be very antisocial sometimes when it comes to big events, most of the time I just like hanging at my house, but then sometimes I get FOMO and wish I had gone out. My co-writers then had the idea of the prom part which we felt was a big part of high school and something people either really want to go to or don't. 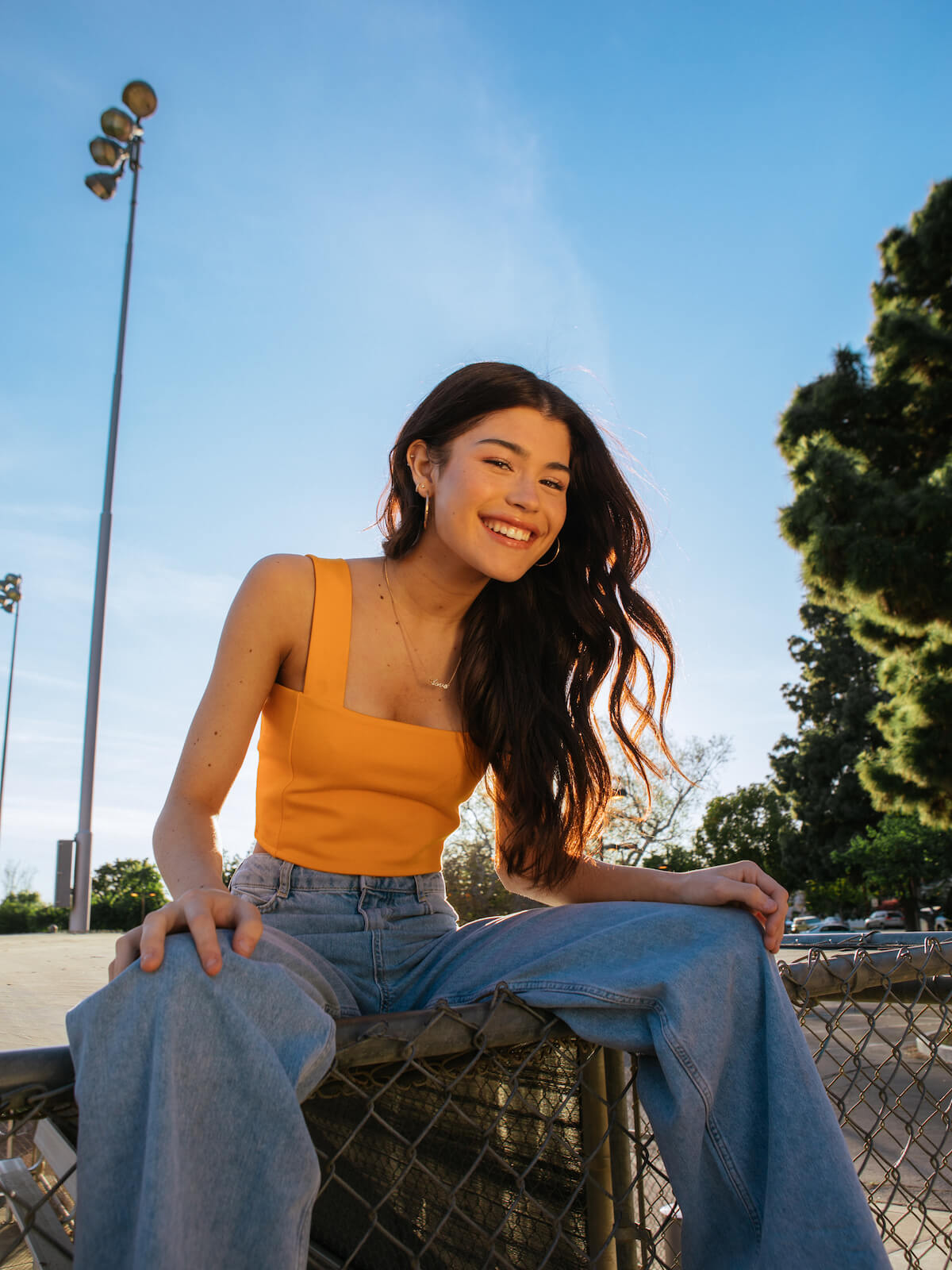 SH: How do you feel this song is different from what you've released in the past?

DC: This song is completely different from the other songs that I've released. I think everyone will see that it's a much older Dylan because I'm growing up and dealing with more things now. It reflects more of what I'm going through right now in my life and all the mixed emotions and decisions that we have around 16. The track also helps make the song sound more mature from what I've released in the past. 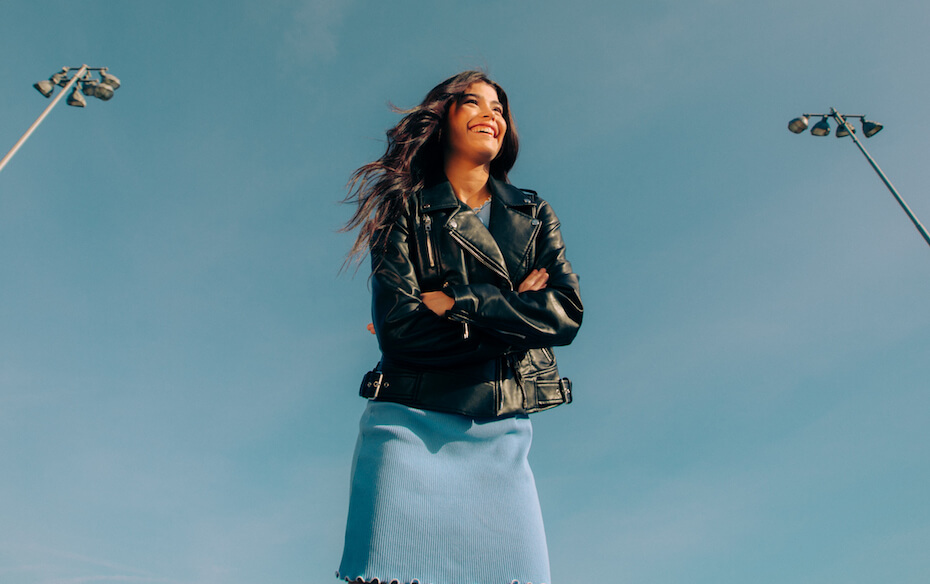 SH: When it came to shooting the music video, what were the aspects of the track that were most important for you to get across?

DC: In the music video, I wanted to show people that just because I don't get picked up by my prom date, or if something else doesn't work out, that it's not the end of the world. It's that other person's loss. And there's always gonna be "heaven and hell" in life, you just gotta keep living it!

DC: My favorite lyric is "good at excuses but so bad at telling him what I feel." I relate to that lyric so much because I am terrible at communicating my feelings with people. I'm getting a little better at it, but I used to let it build up until I exploded. 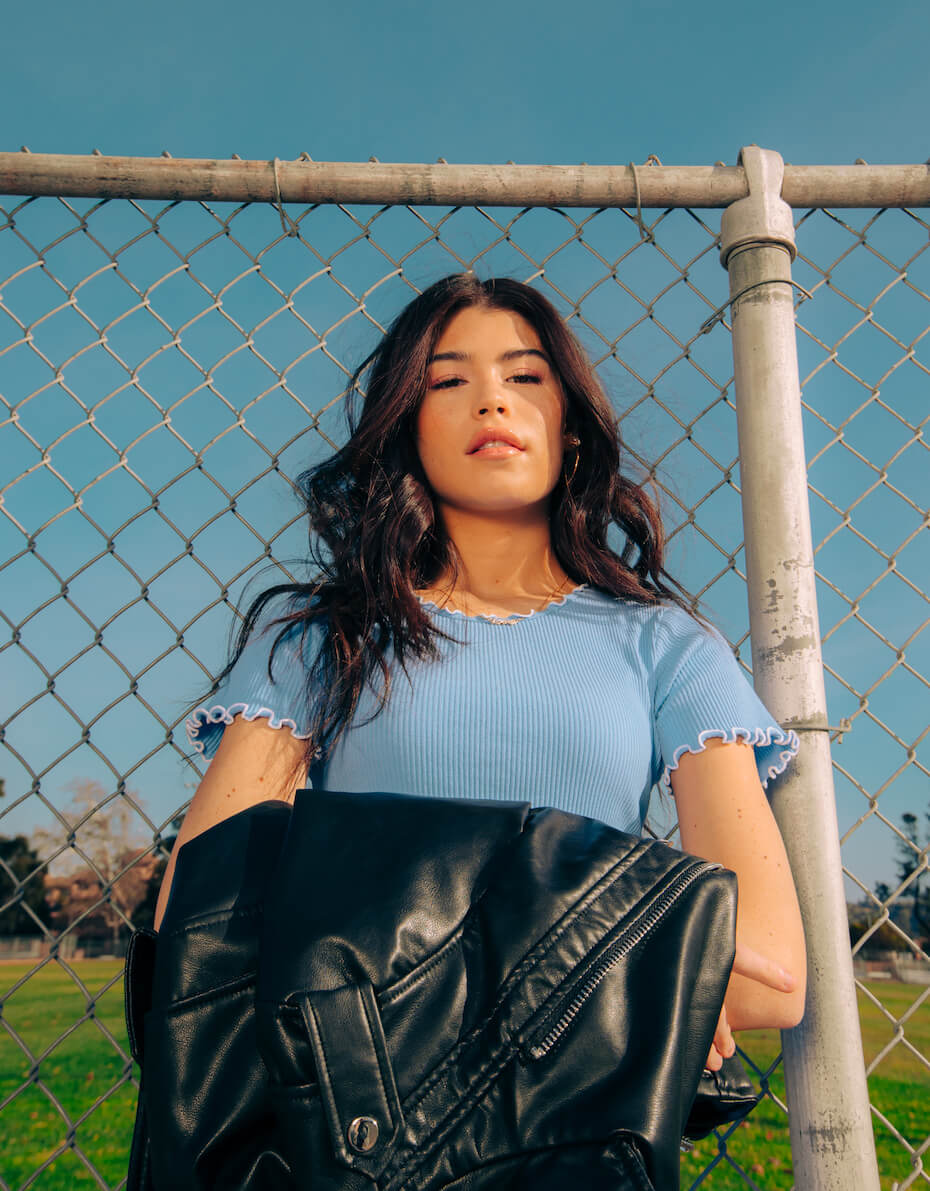 In love with all of Dylan's music? Click HERE to read up on Dylan Conrique's "Bitter."