Dylan Conrique is a young woman of many talents.

The actress and social media star is also an impressive singer, and her latest track, "Bitter," is the strongest showcase of her abilities yet. Featuring Swedish singer Noak Hellsing, the song is pounding and powerful, with a bit of bluesy country flair, and we can't get enough of it.

The song is out now, with a music video to follow, and we were lucky enough to get the opportunity to ask Dylan all about it. Keep reading to find out what she had to say about what "Bitter" really means to her.

Sweety High: What was the recording process behind "Bitter"?

Dylan Conrique: When I first heard the song "Bitter," I was scared that I wouldn't be able to hit those high notes, but I went into the studio a couple months after and my team was there to hype me up and boost my confidence. It was so much fun recording the song and I am absolutely obsessed with it!

SH: How do you feel this song is different from what you've released in the past?

DC: I think now that I'm getting older, my audience is also growing up with me. I just thought it was time to step up a level with my music. I think this year is gonna be a good year, and like everyone always says, "New year, new me." This is also true because "Bitter" is more country-leaning. I'm so excited that I get to release something in that lane because I'm such a fan of country music and grew up listening to it. 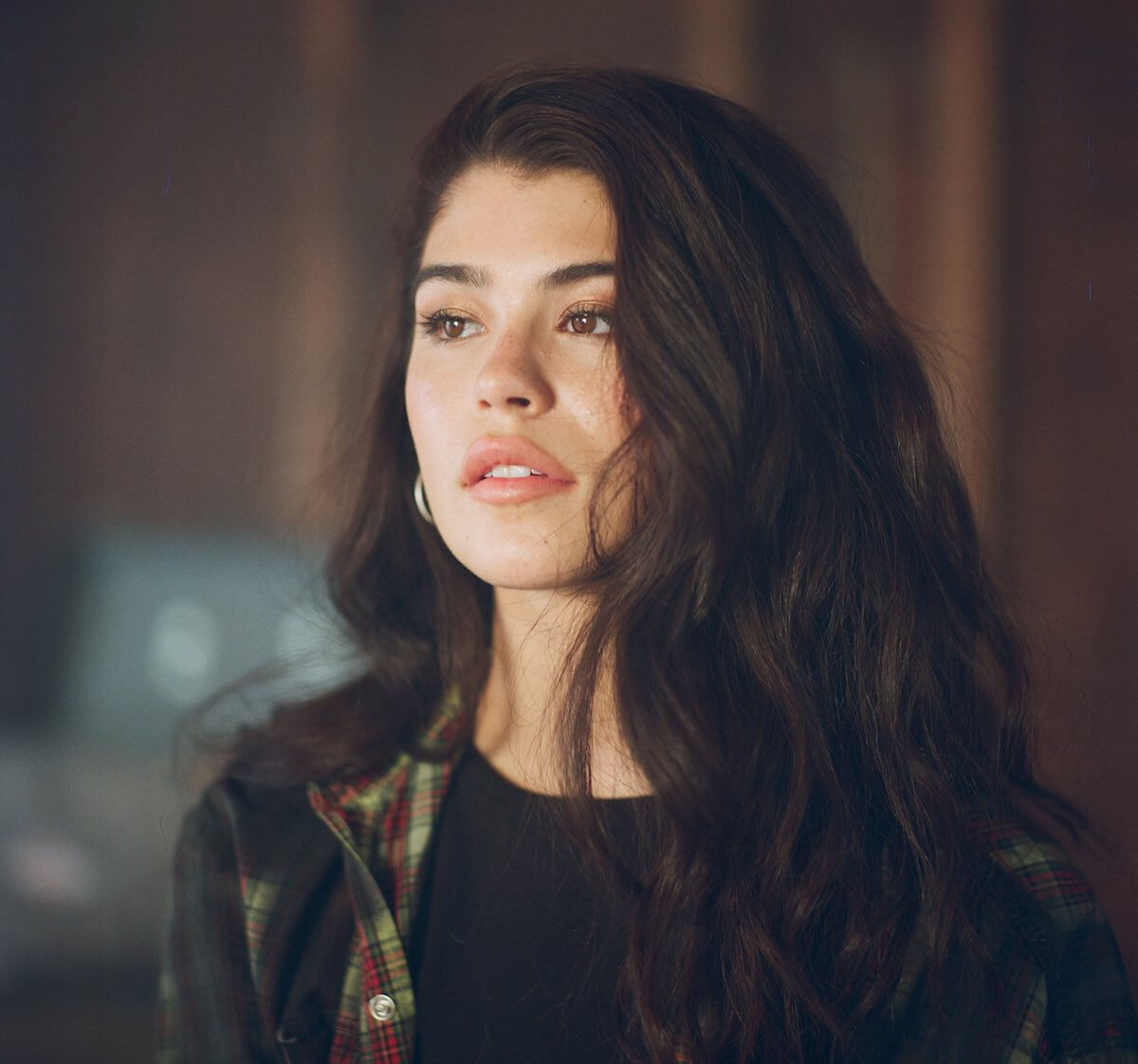 SH: Do you have any advice for moving on when your ex starts seeing someone new?

DC: It can be really hard when this happens, and I think the best way to move on is to keep yourself busy, hang with friends and always be around people. One day the time will come and you'll say to yourself "I don't need him."

SH: How did the collaboration Noak Hellsing come about? What was it like to work with him?

DC: I really wanted "Bitter" to be a duet, and my team and I were looking and trying to find the perfect match for this song. My team found Noak Hellsing and showed me his music and I thought it was really good and automatically thought he would be a perfect fit for this song. I think we both have different sounds and I think that's why it works so well.

SH: Were you able to record the song or music video together at all, or was it a socially distanced experience?

DC: It was a social distance thing, and also Noak lives in Sweden. Due to COVID restrictions, we weren't able to film the video together, but it came out really well!

SH: Do you have a favorite moment from the music video shoot?

DC: My favorite moment was being able to ride the ATV again, because I had to sell all of my atv equipment when I moved to Los Angeles a while ago, and hadn't rode one until we filmed the video.

DC: It has changed a lot, I've been doing Zoom writing sessions and it has been very difficult because I'm so used to being in the room with people and feeding off their energy.

SH: Who would you consider your biggest musical influences? What about them inspires you in particular?

DC: Y'know, I haven't been able to figure that out yet, but I grew up listening to country music, and that has definitely influenced me. Some of my favorite country artists are Rascal Flatts, Thomas Rhett, Jason Aldean, Chris Young and Cassadee Pope.

If you're a big fan of Dylan, HERE are all the reasons why her brother, Caden, was our Man Crush Monday.