Here's What You Should Know About TikTok Star Dylan Hartman

Dylan Hartman is a singer, social media influencer and TikTok star who's gotten far by being himself and not caring what anyone thinks of him.

He's garnered 1 million TikTok fans (and counting) with his amazing sense of humor and comedic timing, and by using TikTok's best songs and sounds to give us insightful peeks into his life. Clearly, he knows what he's doing, and we got the chance to learn all about Dylan, straight from his own mouth. Keep reading to find out what we discovered. 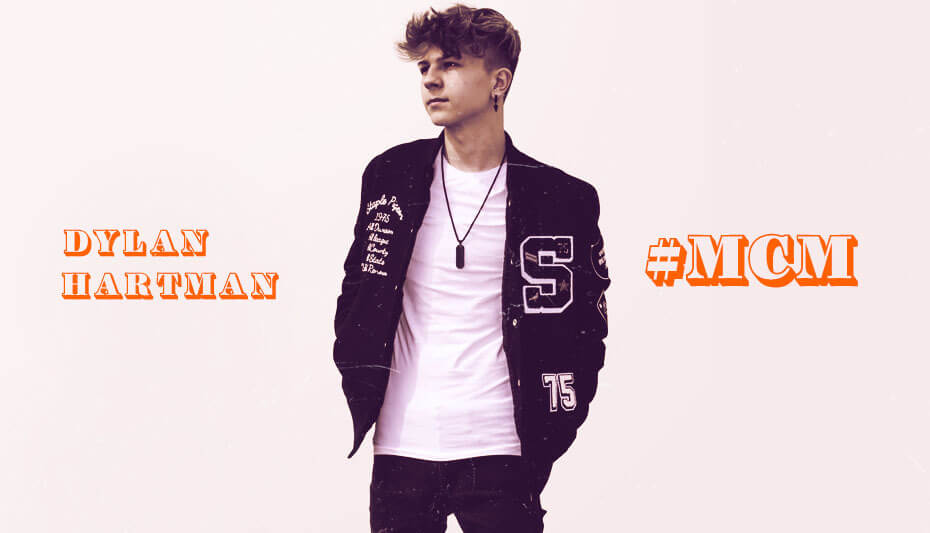 3. He loves the fact that TikTok has the capability of changing someone's entire life via one small app.

4. His favorite day of the year is Thanksgiving. He's all about those Turkey Day dishes.

5. He doesn't have any siblings.

"Being an only child has taught me to only depend on myself."

7. His mom never fails to make him laugh.

8. He has a pretty common phobia.

"I am absolutely petrified of bees."

9. He's a huge fan of Jon Bellion's music, and he doesn't think a lot of people know that.

10. He says his weirdest habit is working way too hard.

11. Most of all, Dylan doesn't care about what people think of him.

Love all things TikTok? Click HERE to check out the most creative things people are doing with TikTok's Time Warp Scan Filter.