Dylan Sprouse shouldn't make his fans choose between him and Marvel, because if he does, he might not like their choice.

The former Suite Life star took on a serious tone on Twitter Monday, calling for unity. Ironically, he actually managed to inspire more division thanks to an apparent joke; fans did not take well to his quip that Marvel meme accounts were anything less than hilarious. 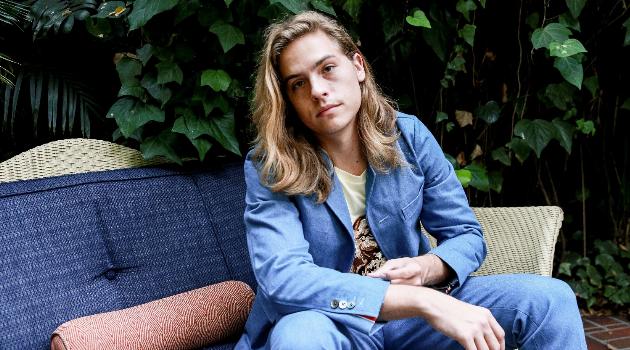 "Instead of thinking of the things that divide us, let's believe in the things that united us…" he wrote, "like the fact that we all know marvel [sic] meme accounts are not funny."

But… it turns out that is definitely not something "we all know." The reaction was basically a collective "oh no he didn't." A number of Marvel fans were quick to use those very same MCU memes Sprouse condemned to shut him down.

You're officially pardoned from life pic.twitter.com/2rtA6gMAyL

You have no sense of humor then.. pic.twitter.com/YOSUCGuQ89

And there were some pretty personal digs at the poor guy, too.

i really knew cole was the better sprouse

Ouch. So much for unity. From now on, Sprouse should probably avoid knocking anything Marvel-related when he's looking for non-controversial topics. As the response to his tweet made clear, Marvel has plenty of defenders. Safer topics might include things like June 1's National Doughnut Day and summer break.