Dylan Sprouse's Long Hair Is Gone—Don't Worry, He's Still as Swoon-Worthy as Ever

The actor officially changed up his look at least as early as July 28, as Just Jared Jr. pointed out, but fans are only recently getting a clearer picture of his latest haircut. Dylan wore a hat when he appeared at Day 2 of the Overwatch League Grand Finals on July 28, so we didn't actually get to see much of his hair makeover. 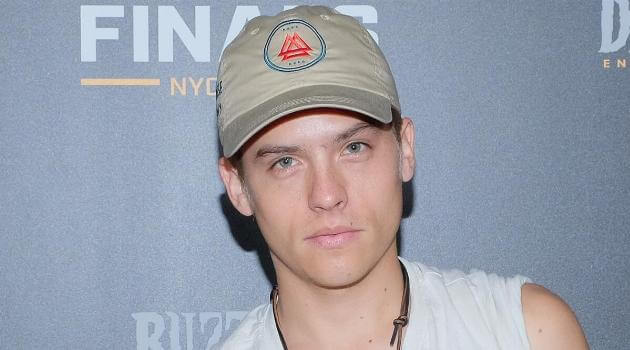 Fortunately for us, Dylan's rumored girlfriend, Barbara Palvin, was willing to help out. The model showed off some photos in her Instagram Stories as well as one in the birthday message she posted for her "Boss Baby" on Aug. 4 as he celebrated turning 26.

"Even though it's your birthday I feel I just got the biggest present of all," Barbara wrote with a heart and a hugging face emoji. "Happy birthday Boss Baby." 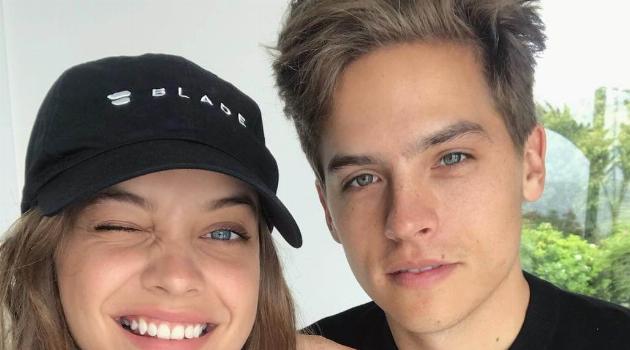 Her message was cryptic (what present did she get?), but one thing was clear: Dylan's new haircut suits him. Of course, that shouldn't be a surprise considering that he's looked great with short hair in the past. There's also the fact that we regularly see his twin brother, Riverdale star Cole Sprouse, with locks of a similar length.

Here's to a happy 27th year for the birthday boys. There's nothing like a new look to get off to a good start.

If you want more Dylan Sprouse news, click HERE to read about how an outfit he wore in Moscow got Riverdale fans in a tizzy.