Some best friendships are just easy.

There are no disagreements, never any drama, just plain and simple fun.

And then you have the others.

If you love your best friend dearly but have had more ups and downs than you can count, keep reading for 14 truths you'll relate to if you two have a dysfunctional friendship (because you sure know how to keep things interesting!).

1. When the two of you are getting along, you're really getting along. There's no grey area. When you're good, you hang out all weekend, text/talk on the phone every chance you get, tell each other everything. When you're on, it feels like nothing will ever tear you two apart. You swear people are envious of your bond because you guys are just two peas in a perfect little pod. 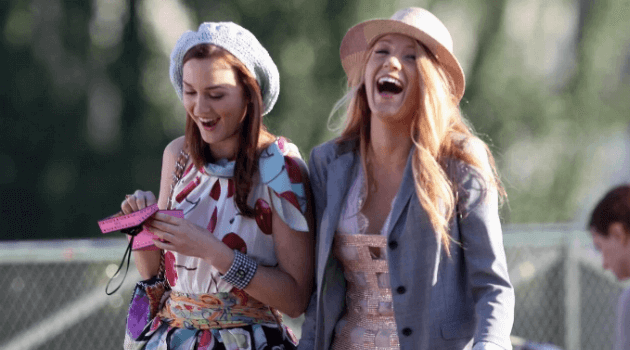 2. But when you're not getting along, it's bad. Interaction of the tiniest kind only happens if you're forced to be in the same space. You're quick to call your other best friend to assure them the "ex-friendship" is over for good…

3. That is, until you casually start communicating again. Whether it's via an inside joke, a song that came on the radio or an accidental run-in, one of you will initiate some kind of convo—but, you'll tell yourself that it's going to be a surfacy friendship from here on out and that you'll never be as close as you once were… until before you know it, weekends are slumber party central all over again!

4. Other pals know your friendship with this person is a touchy subject. When you see them, they feel like they need to address the ever-present elephant in the room and ask about the current status of you and your sometimes-BFF's relationship.

5. When mutual friends hang out with you and your bestie, they know they're going to get one of two things: the most laughter-filled, amusing time of their life—or, an S.O.S. call to their parents to pick them up swiftly and save them from this messy, drama-filled disaster. 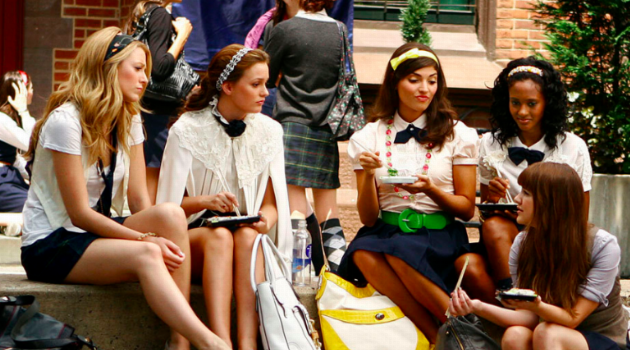 6. You and your BFF are pretty self-aware when it comes to your dynamic. You don't try to convince yourself that your friendship is all roses and unicorns. You talk pretty openly about your ups and downs, even cracking jokes about your relationship's dysfunction.

7. It's rare that you two ever actually have sit-down convos about the cause of your last argument and how to ensure it doesn't happen again. You're so used to the cycle that it's like, what's even the point?

8. Your other friends have totally accepted that, despite the ups and downs, you'll be friends with your BFF forever. They've stopped pretending to believe you when you've tried to convince them otherwise.

9. Your parents are torn. They actually like your BFF as a person and they value how much they mean to you, but they can't deal with your rollercoaster relationship. So, it's not that they resent your friend as a whole, but they resent what you and that friend bring out in each other from time to time. 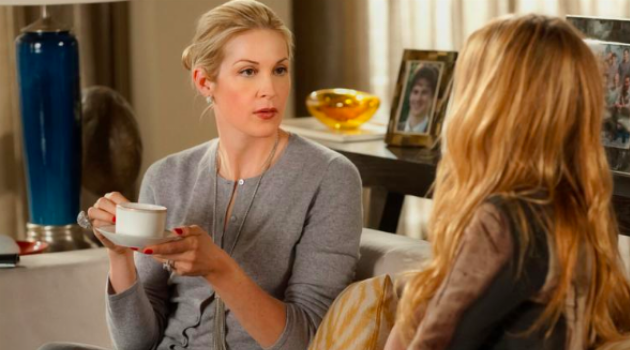 10. You've spent countless hours weighing the pros and cons of the friendship, but the pros always outweigh the cons, because, deep down, you can't (and don't want to) imagine life without them.

11. It's not that you don't adore each other 100% of the time—you just both have really strong personalities… right?

12. Even when you two are at your lowest points in the friendship, you know your BFF isn't going to spill your deepest secrets (and you're not going to spill theirs)—you guys are just on a much-needed break. 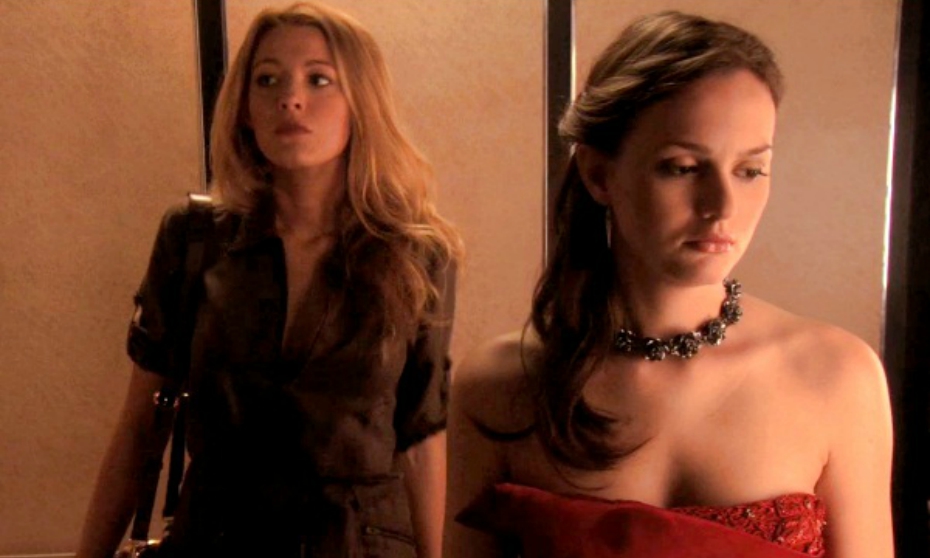 13. Sometimes you actually enjoy the breaks, because, like the saying goes, "Absence makes the heart grow fonder." There's so much more excitement and gossip to catch up on after a few weeks (or heck, sometimes months) apart.

14. While sometimes you see other BFF duos and wish you got along with yours just as swimmingly, you know that you and your best friend wouldn't be you guys without a little (okay, a lot of) dysfunction—and you wouldn't have it any other way.

There's a difference between slightly dysfunctional and straight-up toxic. HERE are the major red flags to look out for in a friendship.