While it's easy to think up all kinds of ways to improve your life, actually sticking to your commitments is easier said than done, especially when it comes to your health.

While sweeping declarations like "I'm going to go to the gym five times a week" or "I'm going to eat five servings of veggies a day" sound good, chances are you'll stick to them for about two weeks tops before falling back into your old habits. This year, however, we're pretty committed to the idea of micro-resolutions—tiny changes you can make in your day that move you towards your overall goal.

And since health is such a popular New Year's topic, we decided to start there. Keep scrolling for six easy health micro-resolutions you might actually follow in the new year.

We're big fans of any and every kind of sugar, so we totally understand the struggle of having a massive sweet tooth. Unfortunately, too much sugar just isn't good for your body, but forcing yourself to abstain from sweets isn't the answer. In fact, cutting out your sugar intake entirely often results in a binge session where you ate way too much candy in one sitting.

Therefore, instead of focusing on what you can't eat, channel your New Year's energy into planning a nightly dessert filled with the sugar you've been craving. That way you'll know that you'll get your sweet intake at the end of the day, which can help you curb your sweet tooth and consume less sugar during the day. Adding a nightly dessert into your list of New Year's resolutions? That's something we can definitely get on board with. 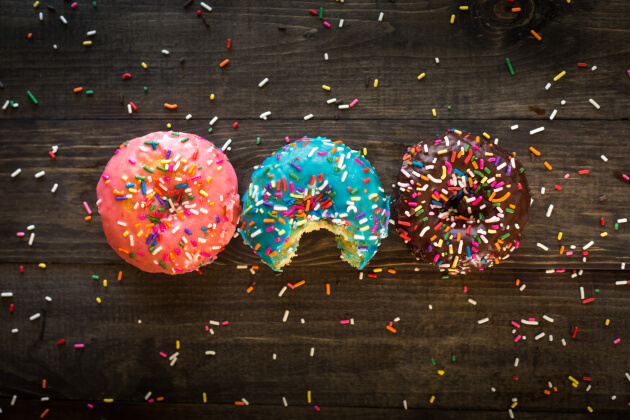 Drink a Glass of Water With Every Meal

Drinking water is so important to your health for so many reasons. It improves your skin, helps your organs to function more efficiently and boosts your brain function. However, if you're not someone who focuses on your water intake, drinking the recommended eight glasses a day can seem like an insurmountable task. The solution is to simply start smaller. Instead of forcing yourself to consume water throughout the day, start by drinking a single glass with every meal. It's obviously not the optimal amount, but it's better than drinking none at all. 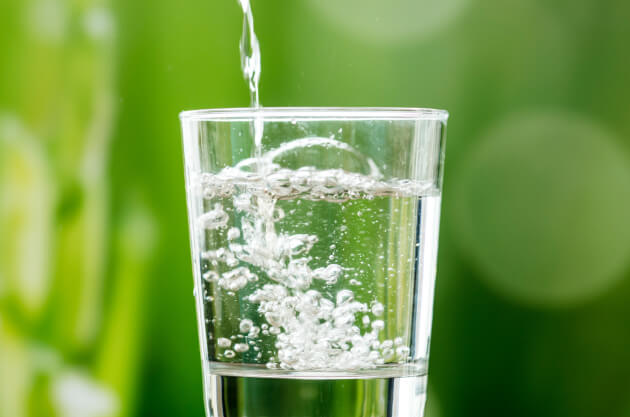 Listen to a Pump-Up Song After School

After a long day spent at school, it's totally natural to crave some Netflix time, complete with a declaration that you're not moving off the couch until bedtime. If you're not in the mood to exercise, you just won't exercise—it's simple as that. However, sometimes you just need to tap your energy reserves and encourage yourself to get moving.

After you get home from school, take a quick two minutes to listen to one of your ultimate pump-up songs. If you finish the tune and still want to spend your evening on the couch, let yourself. However, you might realize that listening to some exciting music gave you an energy boost you didn't know you had, encouraging you to do a few minutes of fun activity before you settle into the couch for the night. 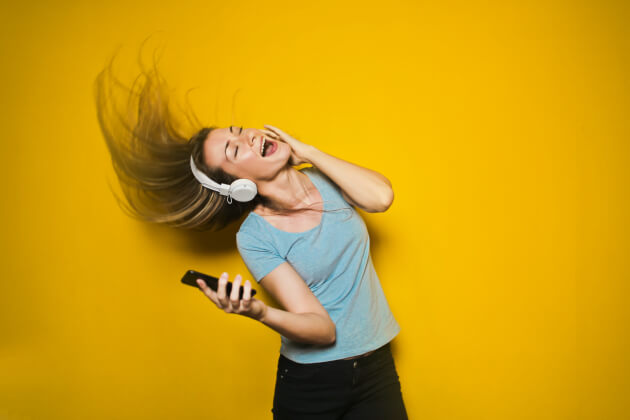 Incorporate One New Veggie Into Your Diet

Despite the fact that we all know veggies are good for us, there's no getting around the fact that they just don't taste that good. They're especially unappealing when compared to candy bars, chicken nuggets, pizza or basically any other food that actually satisfies our taste buds. Still, eating veggies is important to the overall health of your body.

Don't force yourself to chow down on celery five times a day—it's going to get boring fast and eventually you're going to give it up all together. Instead, focusing on incorporating one new veggie into your diet once a week. A simple side salad or a few carrots with ranch is more than enough to start. If that goes well after a month, incorporate another new veggie once per week. It's a slow start, but it's moving you down the path of getting the nutrition you need without overwhelming your diet with foods you don't particularly like. 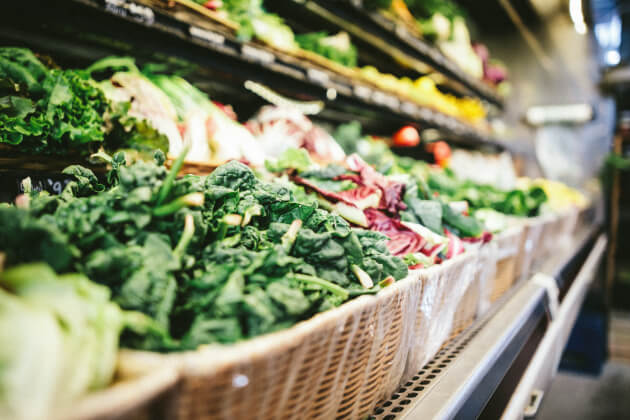 Staying healthy isn't just about eating nutritious foods or exercising. A commitment to improving your well-being means caring for your mind just as much as your physical body. However, when things are especially busy or stressful, it's easy to allow yourself to feel overwhelmed and drowned by the pressure of your responsibilities.

While deep breathing won't fix all your stress, and it's definitely not a magic cure for improving your mental health, it can help calm your mind, reduce your stress levels and focus your thoughts. It's a small amount of time, but it's an important step towards making a conscious effort to rest your mind and take a much-needed break for your daily demands. 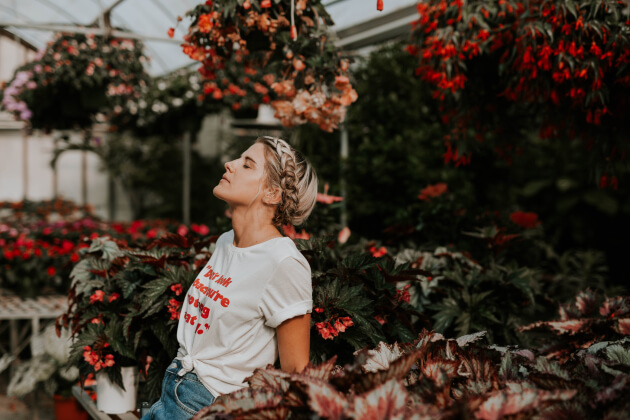 Give One Compliment a Day

The world is a stressful place. When you're drowning in your responsibilities, it becomes easier and easier to let negativity take over your thoughts, pushing you deeper into a pit of stress. So how do you beat negativity? You foster positivity.

Of course, just telling yourself to think positively doesn't really work. Instead, foster an attitude of encouragement by making a conscious effort to give one compliment per day. It takes nearly zero effort to accomplish, it boosts someone else's mood and it forces you to look at one thing a day from a positive point of view. It won't fix everything, but with time it may help to shift your attitude and make it easier to look on the bright side of things. 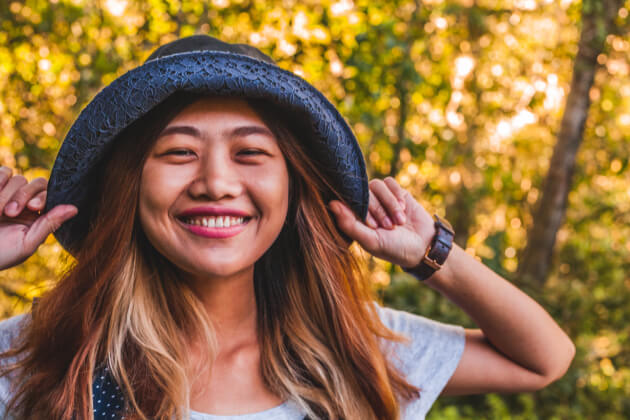 Looking for more ways to change your life in 2019? Click HERE for eight tiny life changes to make if you can't commit to a New Year's resolution.