Ed Sheeran Is Back With New Music—And We're OBSESSED

After taking some time off, Ed Sheeran is back with not one, but two spectacular tunes.

Obviously he topped the list of our fave New Music Friday releases, but there are a few more songs you should hear by other artists this week. So pop in your headphones and keep scrolling to give 'em a listen! 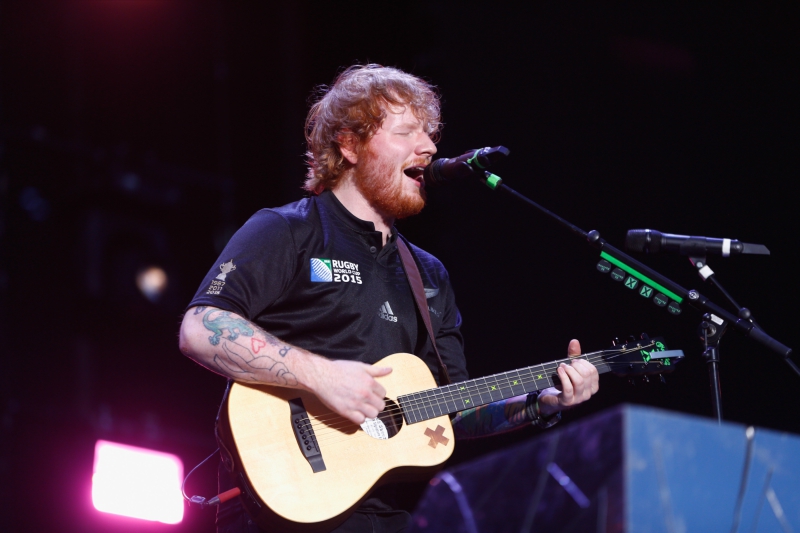 1. "Castle on the Hill" by Ed Sheeran

Singer-songwriter Ed Sheeran's new tunes were highly anticipated, and boy did they deliver! Listening to "Castle on the Hill" will remind you why you fell in love with this storyteller in the first place.

It's been almost five years since indie rock band The Shins have put out a new album. So if you thought waiting for new Ed music was tough, think again. To kick off the announcement, the group dropped "Name for You," and it's one heck of a groovy tune. With its catchy melody, you'll be humming it for the rest of the day.

Indie band Sundara Karma should definitely be on your radar if they aren't already. Their new album Youth Is Only Ever Fun in Retrospect is chock full of solid bangers, including our fave "Deep Relief." We could honestly just listen to its upbeat instrumentals on loop forever. Yep, it's that good.

Pop artist Kiesza is about to own 2017. How do we know that? By her latest release "Dearly Beloved." With honest lyrics and an emotional backstory, we can definitely relate to this song. But rather than being a harrowing tune, it's incredibly poppy and positive, making it a song you'll want to listen to for days.

With an outspoken and eccentric vibe, pop artist Georgia is someone we should all get behind. And after listening to "Feel It," you'll see why. Not only is the song amazing, the video is just as rad. It features various female drummers showcasing their skills throughout. Girl power at its finest!

Listen to these new tunes on the go with the playlist below:

Don't forge to head over HERE to listen to new tunes from Ryan Adams and You Me at Six, too!