The eight-member group recently celebrated their two-year anniversary, returned from a tour in Japan and released their third mini-album, ROAR, featuring some of their very best music yet. However, in our opinion, E'LAST is just getting things started.

Our very own Sienna Leone got the chance to chat with the group about all of their recent endeavors—as well as what's coming up next—and here's what the boys of E'LAST shared with us.

Sienna Leone: How did E'LAST come together as a group?

Yejun: All of the team members are from all over Korea, but we all have our own dreams and passions. E Entertainment helped us to come together to become a group.

Sienna: What's the best part of being in this iconic group?

Baekgyeul: As a team, we're always bearing witness to each other and constantly getting better. 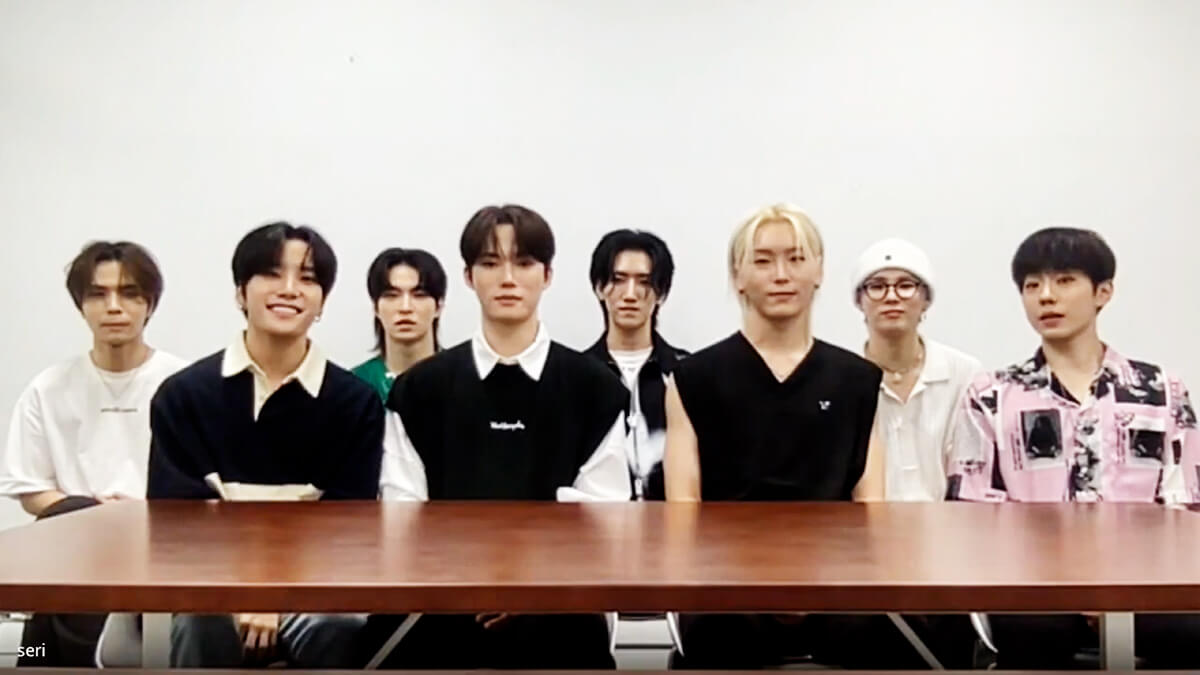 Sienna: E'LAST just released a seven-song mini-album called ROAR. What was the inspiration behind it?

Wonjun: I participated in the album's B-sides, "Let Me Free" and "Nightmare" and wanted to make it the best quality possible. I got inspiration from our previous music video. This album is really fabulous, and I wanted to share it with our global friends and viewers.

Sienna: What was your songwriting process for these songs?

Won Hyuk: Wonjun and I were able to get involved in the songwriting process this time, and we really enjoyed it. We tried to create a more mature image in this album. There's more maturity in the lyrics. 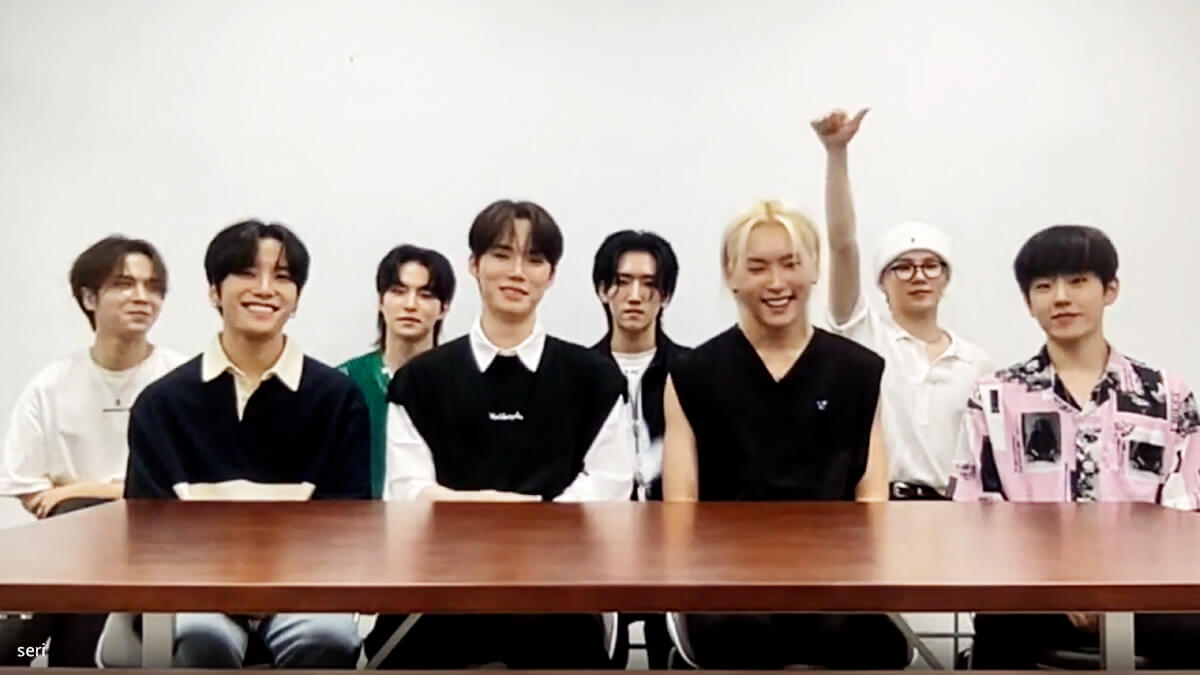 Also read about: WONHO Dives Into the Carnival Themes and Hidden Nature of His New Mini-Album, FACADE

Sienna: Is there a song on ROAR that's a collective E'LAST favorite?

Romin: We all absolutely love the title track "Roar," but we have to choose "Poison." It's pop-like and it tugs at our heartstrings as well.

Sienna: How would you describe the songs on ROAR?

Rano: This album is the climax of our worldview. The lead track, "Creature," is a trendier, more wild song, but you can also look forward to more mature performances. 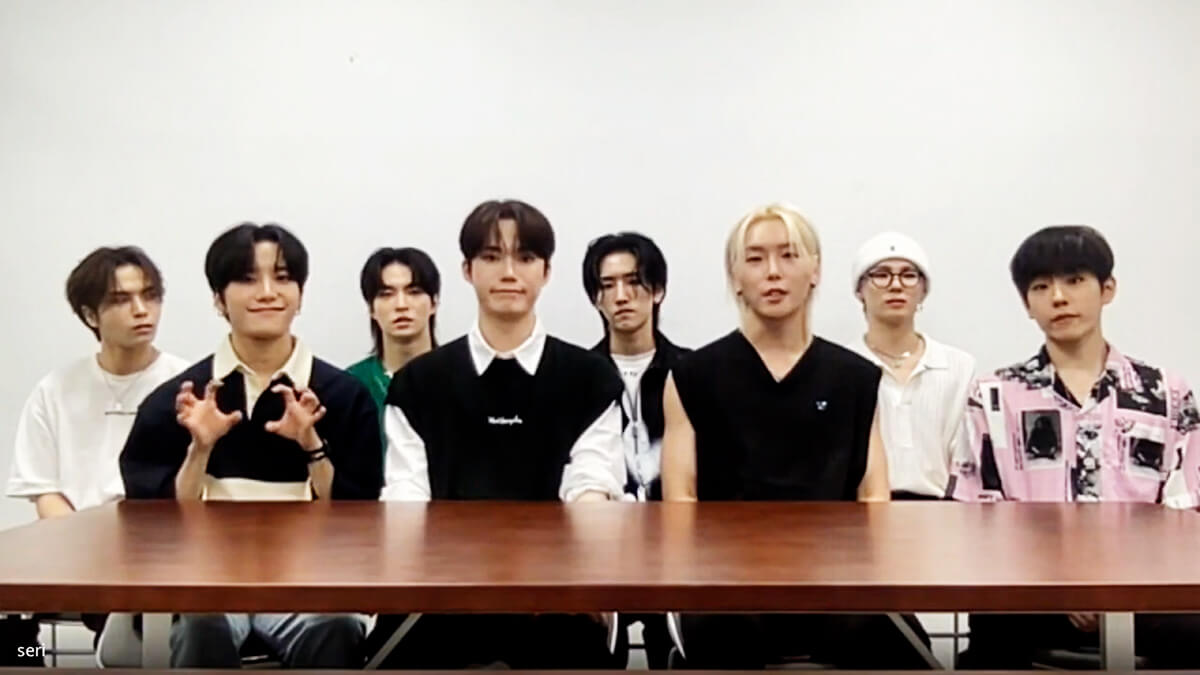 SH: Sienna: What can you tell us about your Japan Live Tour?

Won Hyuk: We just got back from our Japan tour, and we were really grateful for the fans. We truly loved sending our fans in Japan our energy with our live performances.

Also read about: bugAboo Dish on Their Triumphant Comeback With Single-Album Pop

Sienna: What do you look forward to most when you're touring?

Seungyeop: It's all about the ELRINGs. Because of the pandemic situation, we didn't know when we'd be able to tour in Japan again, but we got the opportunity to do it, so we were really happy to see Japan's ELRINGs. 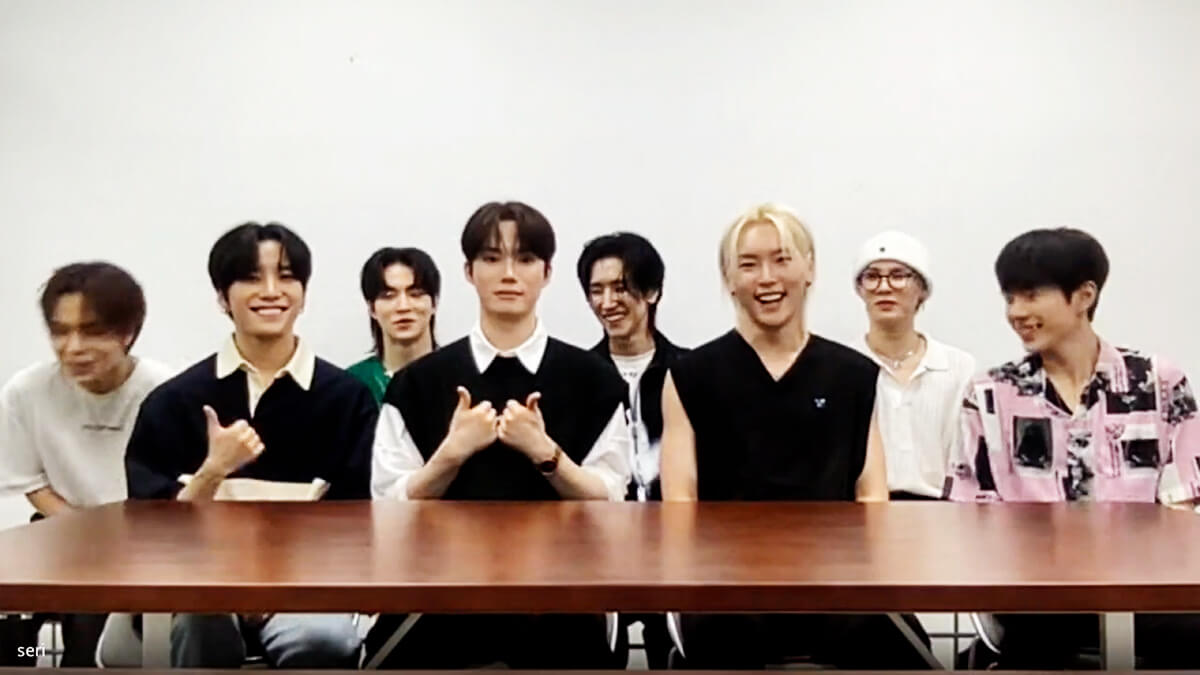 Sienna: Do you have any collaborations in the works?

Rano: We don't have anything yet, but we're open to it, and we'd really appreciate the chance to work with someone.

Sienna: What's next? Will we be seeing a U.S. tour anytime soon?

Choi In: E'LAST and ELRINGs were so good together on the Japan tour, but before we tour the world again, we want to be able to hold the Korean stage.

For more from some of our favorite K-pop artists, click HERE to read our interview with Kang So-Yeon on her new song, "Loca Loca."