Eli Golden, Star of Netflix's 13: The Musical, Shares His History With the Beloved Production

Eli Golden has been a performer for pretty much his entire life, and we believe his latest role, as lead Evan Goldman in 13: The Musical, is about to put him on the map in a big way.

The musical, based on the Broadway play that propelled Ariana Grande and Elizabeth Gillies to fame, is out on Netflix today, and we believe its stars are also destined for some exciting things. Ahead of the release, we got the talk with Eli all about his history as both an actor and singer, his love for 13 and what the role means to him. Keep scrolling for everything we shared with us.

Eli Golden: I have loved performing for as long as I can remember! I realized it was something I could do professionally when I started getting more call-backs and positive feedback. I was young, but I always wanted to be in front of a camera or on set. 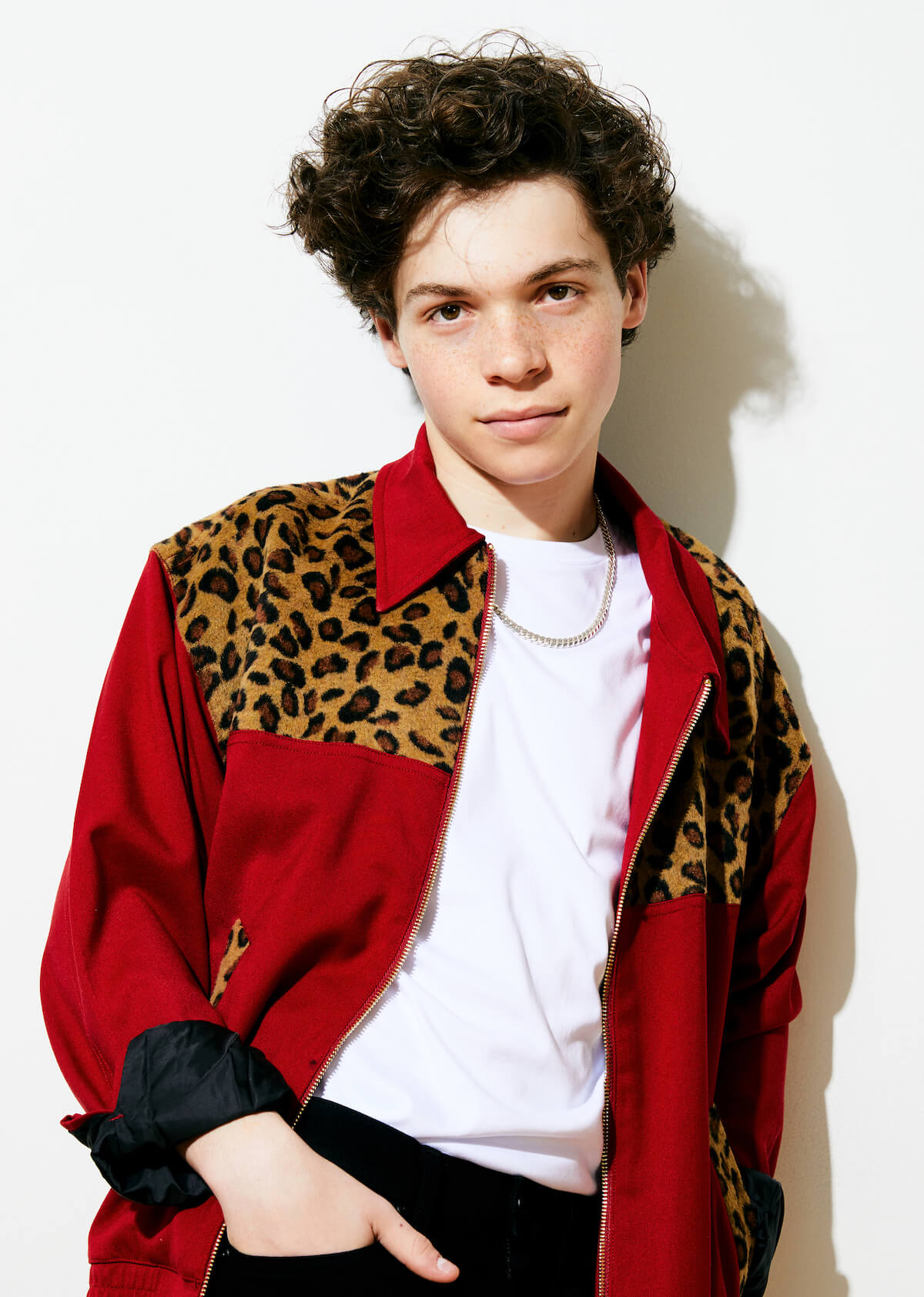 EG: Yes, I saw small productions of it through theater camps and public theaters and I really liked it! I said to myself that If I got the chance to be in 13 on stage, I would've wanted to play Brett.

SH: Can you tell us a little bit about 13: The Musical? How would you describe your character, Evan?

EG: Evan is a kid from New York who is about to turn 13 and is preparing for his bar mitzvah. When his parents divorce, he is forced to move out to Indiana with his mom to live with his grandmother. Being the new kid in town, he thinks he has to make an impression on everyone by having the most epic bar mitzvah ever.

SH: How similar are you to Evan in real life? What would you say are your biggest similarities and differences?

EG: When I received the role, I had to move to Canada and I was quickly the new kid, just like Evan. I was able to take a lot of moments from my own life and apply them to Evan, whether it was making mistakes or learning how to forgive.

Also read about: Lindsey Blackwell on the Power of Acting and Her Role as Kendra in 13: The Musical

EG: I have so many great moments from the set! I think one of the best ones was when we were filming "The Bloodmaster" in the school. We had the best laughs in that green room, and it was so much fun eating lunch together on the hill behind the school.

SH: What part of the film are you most excited for audiences to dive into when it releases?

EG: I am really excited for people to dive into the forgiveness and inclusion aspects in the movie. Both topics are extremely important, and this story does a great job of showing each.

EG: I am very excited to be releasing an EP in the very near future! You can follow me on Instagram @eligoldenofficial to stay up to date on release information.

Curious about the rest of the cast? Click HERE to read our interview with Eli's costar, Frankie McNellis.