The reason we connect with certain songs is because they essentially sum up everything we've felt, but were too afraid to express.

Indie artist Ella Vos understands this better than anyone. The singer-songwriter just released her debut album Words I Never Said, which is filled with heartfelt and inspiring tunes expressing sentiments she once found difficult to share.

We chatted with Ella to discover how her album came together, the meaning behind the title, her favorite songs off the record and more. Keep scrolling to see what she had to say!

Sweety High: What has working on Words I Never Said taught you?

Ella Vos: It's taught me to believe in myself, because nothing about this process is what I expected it to be. I thought that I would be following a path that successful musicians have taken. It's really been so different for me. I've had to trust my instincts to keep going down this path that feels risky, but it was working so well and felt right. When I started trusting myself more, that's when everything started to fall into place. 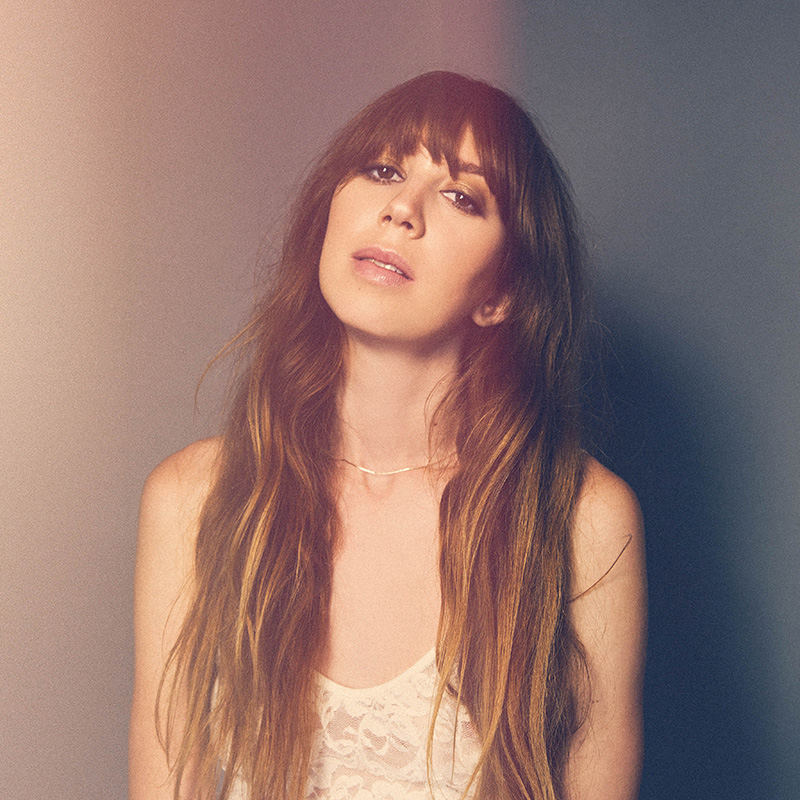 SH: What's the meaning behind the title of your album?

EV: Words I Never Said encompasses the whole theme of the album, that all of these songs are feelings and thoughts that I wouldn't normally share. In every single one of these songs, I'm talking about something I would otherwise find difficult to say. They are the words that I never said. Funny enough, that album title snuck itself into a chorus of one of the songs before I even realized it. I didn't notice until I had titled the album and went back to listen to it again.

It's also really exciting to see that even though I was releasing some of the songs of the past year, all of them are still very tied together by the same theme.

SH: How has being a musician impacted your life?

EV: I've always been a musician. I started playing piano when I was five. Music has always been a really important part of my life. Being a pianist is very different than writing and performing your own music. It's changed my life a lot in the way have had to take all of my personal experiences and put them out there in the world. It made me feel really vulnerable, but in the best way possible. It's made me feel like my experiences are worth something.

SH: Is it difficult to share your story through your songs?

EV: Definitely! It's not the most comfortable thing to do. I have a mini-breakdown the day before every song comes out, because I'm scared to share these stories. Some of the songs that I've written also involve other family members or people close to me, which makes it even more intense. Not only am I sharing this with total strangers, but I'm also having to have these conversations with the people I've had these experiences with about the songs I've written. 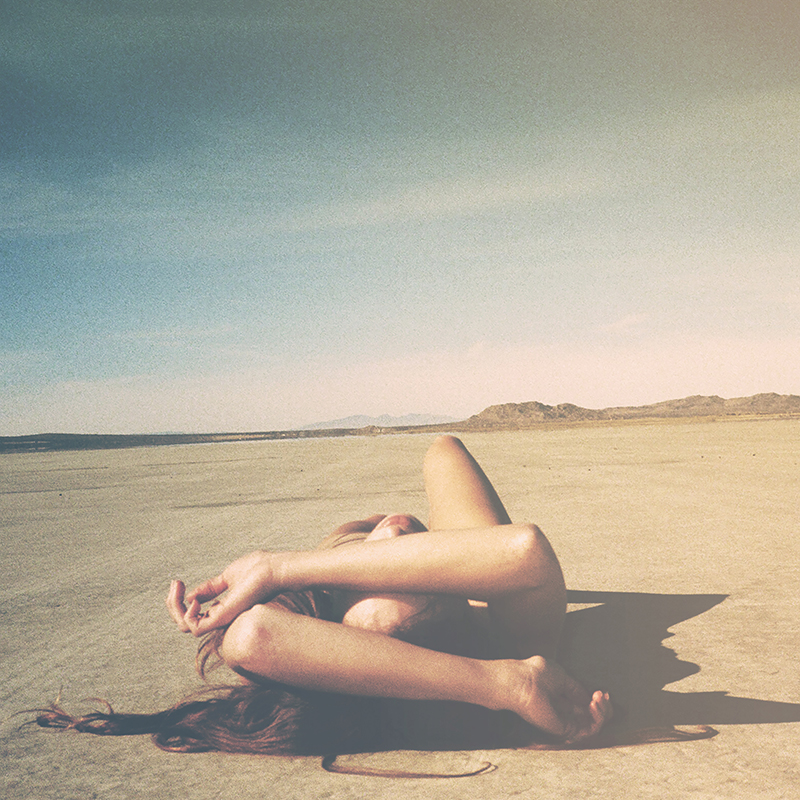 SH: How have your friends and family reacted to the songs?

EV: They've reacted really, really well. I think they understand what I'm doing and see it as being really important. I've always kept to myself, so I think that they're glad I'm expressing myself. It's not the typical way of sharing your feelings, but their glad that I'm being more open. I think it's also made them think about what they've done and how they've impacted my life.

SH: Do you have a favorite song off the album?

EV: I keep going back and forth. One of them is a song called "Rearrange." It was an important one for me to write, because it's about how I try to mold myself to fit in. It was something I did for so long that it was the reason it was hard for me to express myself. I was so scared to be who I was. "Rearrange" is about that feeling. I wrote that song a year ago and I feel like the rest of the songs I wrote followed in its footsteps. 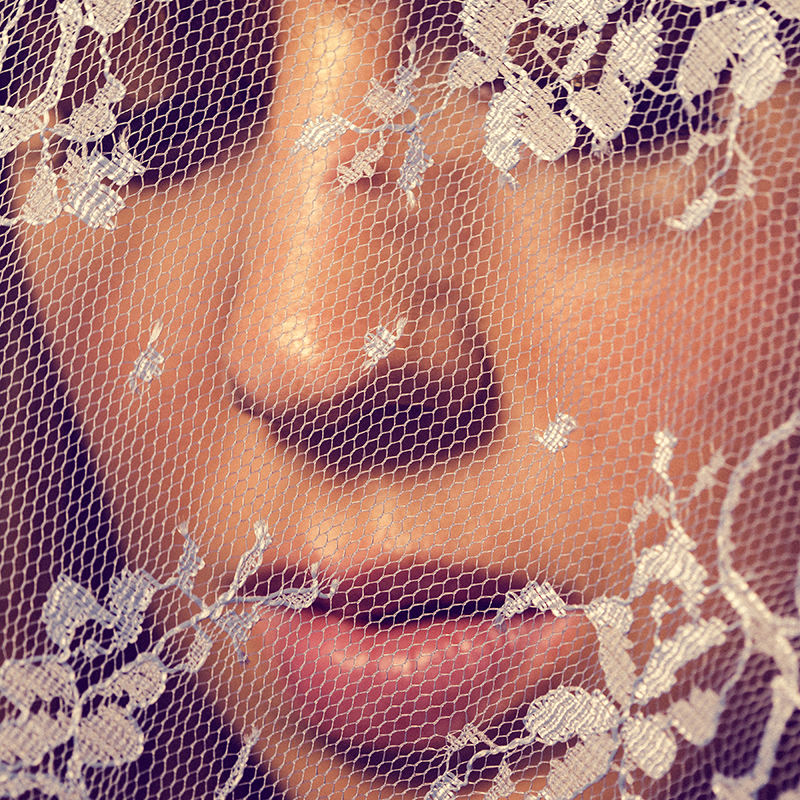 SH: What do you hope listeners take away from the album?

EV: I want them to feel like they're being seen and heard. I hope they feel brave enough to share their stories like I did. It's not easy, but we're all in this together. Someone out there will listen.

There's an important meaning behind every song, just ask Niall Horan. The former One Direction member shared his favorite song off his debut album and why it's so significant to him HERE.