If creativity were a person, it'd be manifested in YouTuber Elle Mills.

Though her name may not ring a bell, her video edits certainly will. She's the mastermind behind "If Stranger Things Were a Romantic Comedy" and "If Lizzie McGuire Were a Thriller." You know 'em, you love 'em.

It's about time you got to know the girl behind the edits, so allow us to acquaint you with this comedic genius. So sit back, relax, start scrolling and learn everything about Elle from her favorite video edit to the video that made her the most embarrassed and to her advice for all of you wanting to start your own channel.

Fair warning: She's about to become your new fave YouTuber. 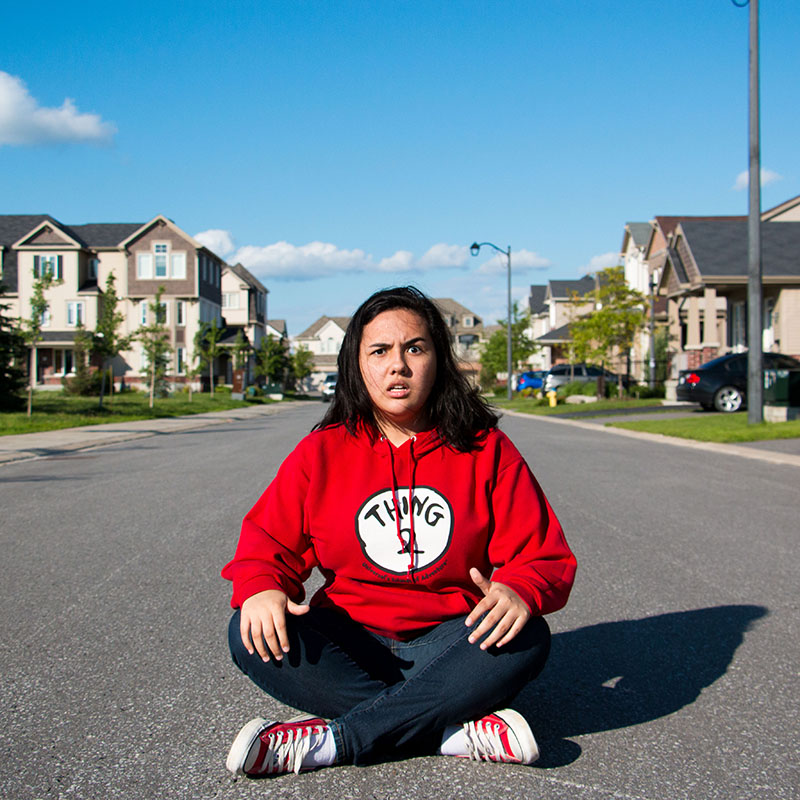 Sweety High: How did you get started on YouTube? What drew you to posting videos on the platform? What was the first video you ever posted?

Elle Mills: I've always been making little videos here and there, so when YouTube came out, you bet I started uploading my silly little videos right away. I've always wanted people to watch the content I made, so YouTube was the perfect way to do that.

The channel I currently have was created in 2012 when I was 13 and the first video I uploaded to the channel was a "Call Me Maybe" music video with my friend. It's deleted off YouTube now for good reasons lol.????

SH: You've done quite a few creative video edits, what inspired those? Do you have a favorite one you've done?

EM: I used to be obsessed with the show Glee and I used to make little fan trailers for the couple Will and Emma on the show. So once Stranger Things came out, I decided to make one of those trailers for the show and it went viral on Twitter. So I continued to make those videos as it was a fun way to get my creative juices going. My favorite is definitely "If Troy Bolton Were Like Christian Grey" because I think that came out the best and I find it hilarious. Definitely expect more edits in the future.

SH: Which video was the most difficult for you to film? Are there any videos you posted that you were super embarrassed about and almost didn't upload?

EM: Usually filming is pretty easy, except when people I need in the video bail last minute (which happens almost every singe time). It's the editing that really gets to me. The edits are just very time-consuming and videos such as "My Brother's #HurtBaes" are difficult due to the amount of shots and how long the footage is. 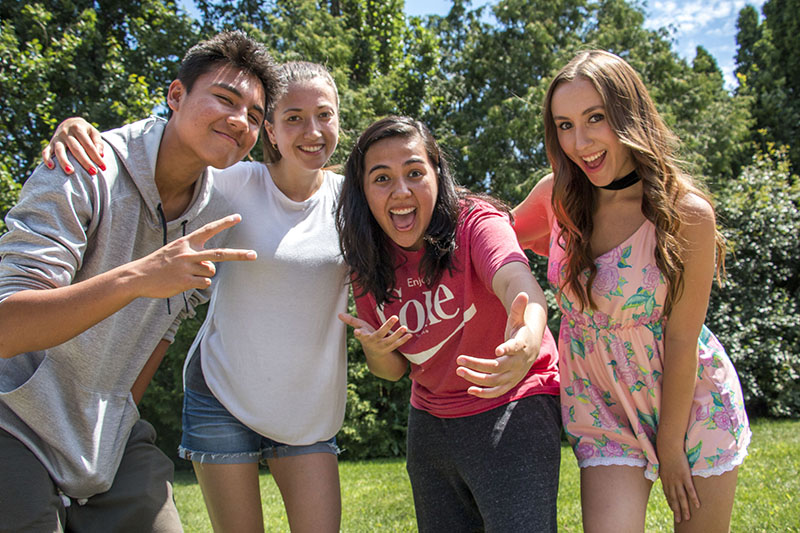 I usually never feel embarrassment before uploading—it's mostly after lol. There are definitely a couple (ton) of videos that are not on my channel anymore because they are super embarrassing. I saved everyone from feeling secondhand embarrassment for pre-teen Elle Mills.

SH: When did you notice your videos really starting to take off? Have any celebrities noticed your videos?

EM: I noticed when a lot of them started being reposted everywhere and when articles were being written about them from sites such as E! Online, On Air with Ryan Seacrest, Buzzfeed, MTV and others. A couple of celebrities have noticed my videos: Sophia Bush, the Stranger Things kids and Vera Farmiga.

SH: How do you come up with the various concepts for your videos? Is there a type of video you prefer filming over the other?

EM: Honestly, the video concepts just come from my everyday life. For example, the Tinder date video came about after my friend Chloe had said she wanted a boyfriend and I told her to get Tinder. Then I was like, "That would actually be a funny video idea," and then we did it! I like to film the interviews the most because they are the most fun to film and it always so funny to hear everyone's answers to my absurd questions. 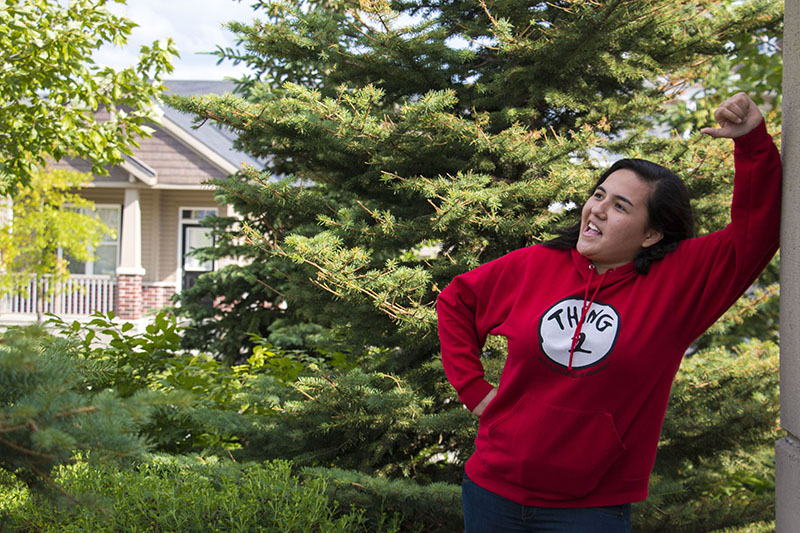 EM: I hope to gain a lot of experience through YouTube. I hope it will open up opportunities in traditional media and allow me to create content on a greater scale.

EM: Just do it. You gotta post and keep on posting to get your content out there. Believe in yourself and your content, because once you do, eventually others will, as well.

Speaking of YouTubers we love, get to know craft queen Rachel Fong HERE.