Ellington Ratliff is the Drummer of Our Dreams and Ultimate #MCM

It's no secret that we love R5 and their latest album Sometime Last Night, but can we take a second to appreciate the amazing Ellington Ratliff individually?

He's hilarious, crushes it as the band's drummer and always keeps us entertained with his fire snapchats. He is definitely worthy of our Man Crush Monday status and we'll tell you why below. 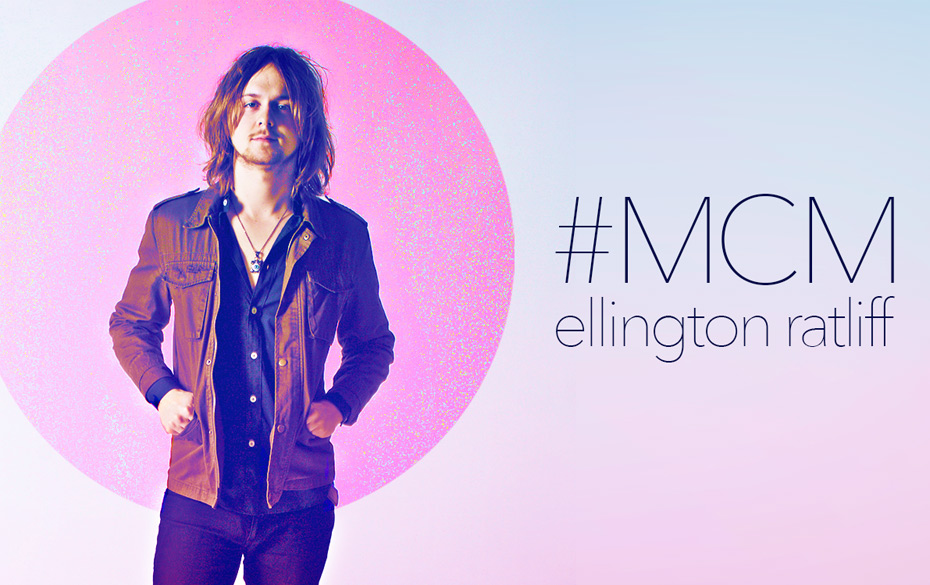 1. Ellington has done some acting on the DL. He was in the first ever episode of Nickelodeon's Victorious back in 2010! Is young Ellington adorable or what?

2. He is the first and only member of R5 who is not a part of the Lynch family, but goes by his last name to keep with the "R" theme of the band. I guess that makes him pretty darn special.

4. We've been told that Ellington is an avid concert and music festival goer. He tries to go to one concert every week and has been going to Coachella since he was in 7th grade! Talk about dedication.

5. We also have to bring up that one time he managed to crowd surf. He told VEVO it was one of the things that landed him a spot in the band. Can you say awesome?

6. He is actually an amazing vocalist and definitely deserves a solo. This short cover of Walk The Moon's "Portugal" totally proves it.

7. Him and Rydel Lynch are actually the coolest musical couple RN. Their Valentine's Day Insta post proved they're basically goals.

Ellington is amazing, but Rydel has a few hidden hidden talents of her own, too. See what we mean HERE.