What Your Email Sign-Off Says About You

If you're anything like us, social distancing has meant sending and receiving an unprecedented number of emails.

And when you're not used to writing lots of emails, you might feel slightly hung up on how to end them. Are you a "thanks" person, a "sincerely" person, or something in between?

If you're searching for the perfect email sign-off for you, keep scrolling to find out what each one says about its sender.

"Thanks" is a casual sign-off that can be interpreted as appreciative or a little passive-aggressive, depending on the context. If the other person has just done something for you, or you're thanking them in advance, it comes across with a friendlier tone than when it's the sixth follow-up for something you need ASAP. Also note the use of punctation, as an exclamation mark seemingly expresses gratitude and enthusiasm, while a simple comma or period can come off lackluster. While it can become virtually invisible in many cases, in others, it can start to appear insincere with overuse, so thank others wisely! 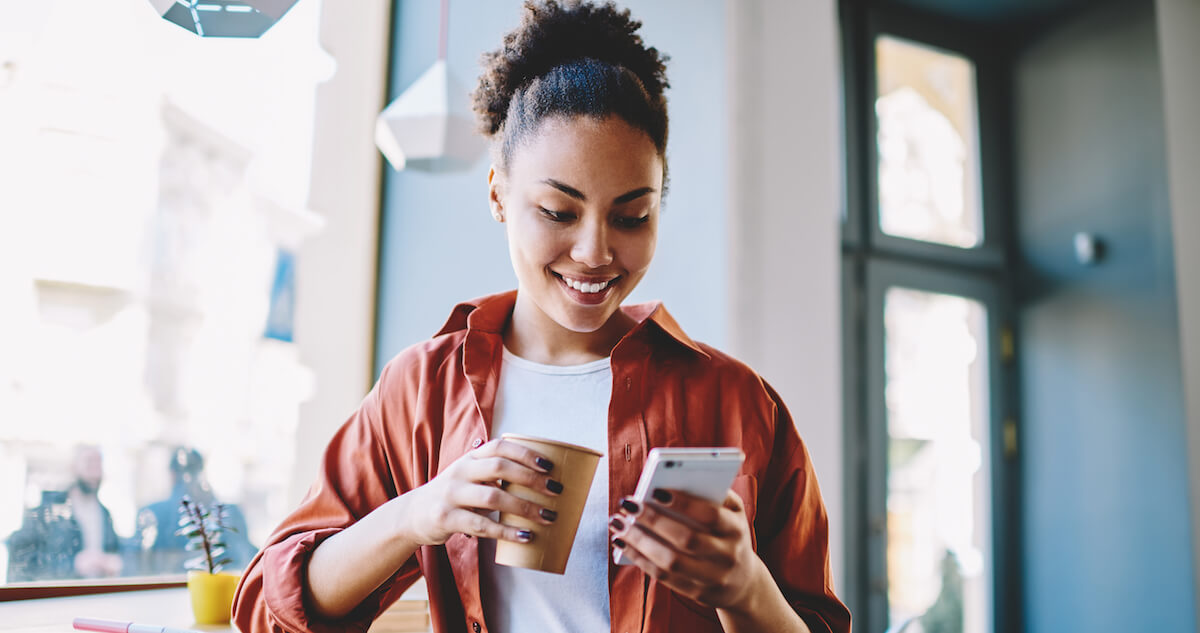 If you end your emails with "cheers," chances are that you're a high-spirited person who's all about sending good vibes to others, or you're simply a bit of an anglophile. You're confident enough to sign off with something you'd usually say at a toast, and want the recipient to feel like you care about their general well-being. It implies a closeness that other email sign-offs don't, which can be weird in professional settings or with people you don't know that well.

"Best" tends to be a brief, efficient and inoffensive way to end an email. It means that you're wishing the recipients the very best—and while it's most likely that whoever reads it won't even register the good intentions, it doesn't hurt to conclude things with a little positivity and warmth. 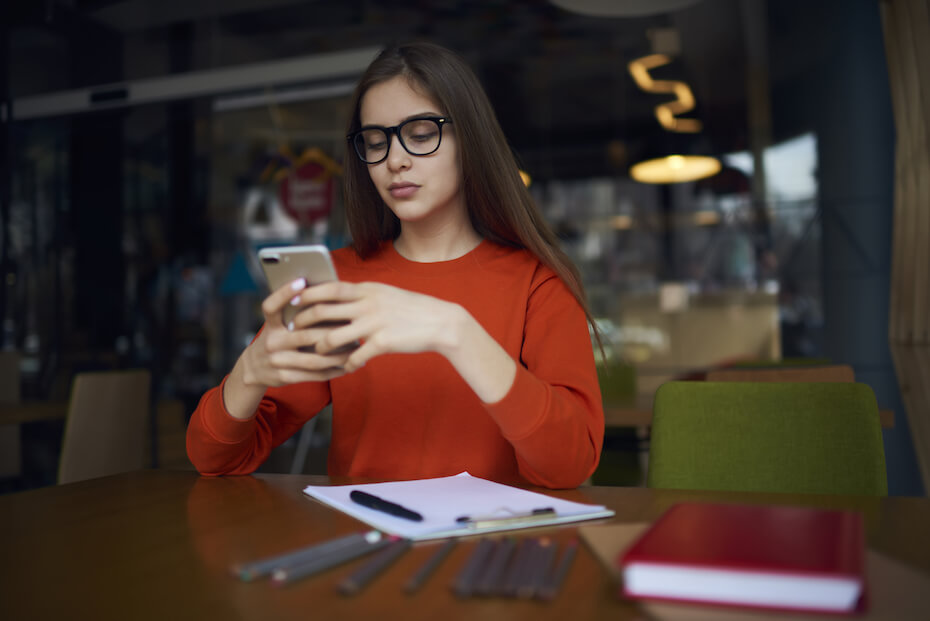 If you end most of your emails with a great big XOXO, chances are, you're a very casual and outwardly friendly person. You love everyone and everything, and you don't care who knows it—and you struggle at times when hugging your best friends is strictly off-limits.

'Have a Great Day'

Signing off on emails with "have a great day" shows you're an extroverted person who's all about the comfort and happiness of the other person in your email exchange. It's friendly, kind, and might genuinely help the person on the other end have a great day—and if the recipient doesn't believe you're being sincere, that's on them.

"Sincerely" is as formal as you can get when it comes to signing off an email. It's a little old-fashioned, and might even come off as a little fancy, or like you're putting on airs. However, if you're pretty traditional and like to maintain a sense of propriety, there's nothing wrong with truly making your email feel like an actual electronic letter. Plus, there's a politeness that's lacking in emails these days, and you just might be the one to inject it back in. 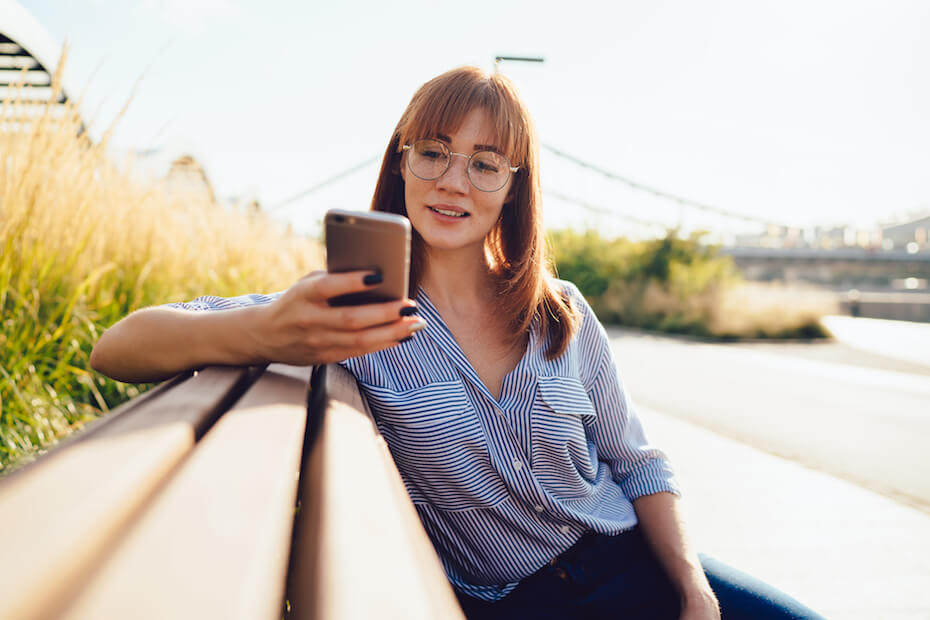 Signing off on an email with just your name gives off the impression you're a busy person, with things to do and people to see. You believe in the power of your name, and don't need to precede it with anything extraneous. After all, they'll probably get the gist.

If you don't have a sign-off on your email at all, it means you don't have time for frivolities. You're too busy to bother—or you can't actually think of a good way to end your note. It's efficient, but can also come off as cold, which might be exactly what you're going for.

If email isn't enough for keeping in touch with the folks who matter, click HERE for 14 ways to stay happy and healthy during social distancing.