One of the most agonizing parts about having a crush is deciding whether or not you want to tell them how you feel.

I've had a handful of crushes throughout my school years, all of which were made aware that I liked them. It didn't always (or ever, actually) work out for me, but they make for some amazing embarrassing crush stories.

Scroll below to relive the three most awkward ways I've ever told a guy I liked them. I really hope you all learn from my mistakes.

Remember in elementary school when you'd pass out cards to your fellow classmates for Valentine's Day? During third grade, I decided to take this to the extreme.

I had the biggest crush on this one kid since kindergarten and I felt bold enough to do something about it. Rather than give him a generic Valentine's Day card featuring a cute lil' animal or a Teenage Mutant Ninja Turtle, I decided I would hand-make a card specifically for him. I spent so much time on it, adding way more doily hearts than necessary and including a little self-made pop-out heart on the inside along with a poem expressing my feelings for him. It was a masterpiece.

The problem was I put too much effort into this card that I ended up having to give the rest of my peers store-bought cards. I knew this was going to make it blatantly obvious that I had a big, fat crush on this kid to my whole class. 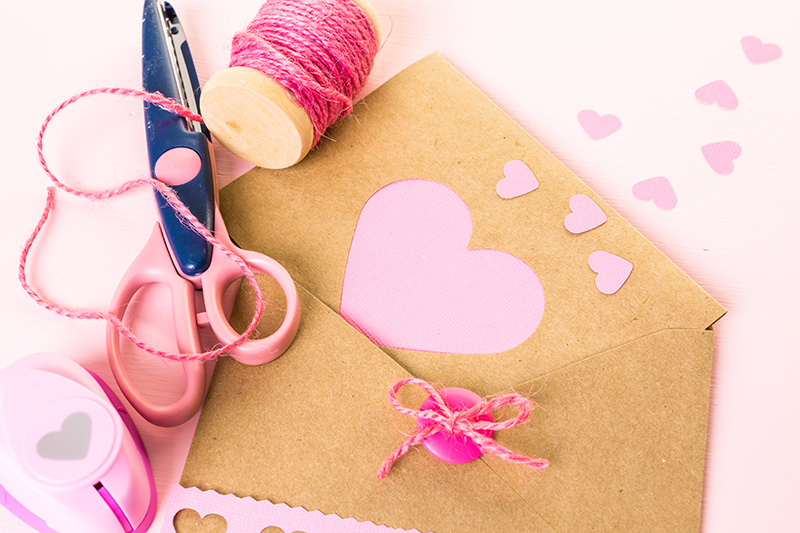 On the day in question, I was literally shaking when I placed the card on his desk, making sure to hide it within his growing pile. Unfortunately, my card stuck out like a sore thumb among the cards everyone gives out.

When we all got back to our desks to see the bounty we'd acquired, I couldn't stop watching my crush. The first thing he did was open a heart-shaped sucker attached to some other card and then immediately grabbed mine. My heart stopped. He didn't make any notable facial expressions while reading it, but a small grin did take over his face once he had finished. He then looked over at me, smiled and said, "Thanks!"

Turns out, he didn't really understand what I was trying to say with the homemade card and heartfelt poem. At first, it was kind of a relief. But then I felt a little hurt knowing my feelings weren't reciprocated.

My crush on this kid lasted all the way until my sophomore year of high school, but I never ended up telling him how I felt after that fateful Valentine's Day. Oh well!

Left Multiple Notes in Their Locker

During seventh grade, I had developed a crush on this kid who was in a couple of my classes. We sat next to each other in math and would always have hilarious conversations.

After weeks of talking, I decided to make a move. I figured he had to have a crush on me, too, simply by how often we talked during school hours. I never took into account the fact that we never hung out after school or on weekends, but I was young and in "love." Sue me.

When I told a couple of my friends I wanted to tell this kid I liked him, one of them gave me the idea to leave anonymous notes in his locker and then leave one revealing I was his secret admirer. At the time, this sounded like a brilliant idea. Now I realize it was freaking creepy and that I should've never followed this guidance.

For a week, I left an anonymous note in his locker. I figured he had to have caught on by now, but our "relationship" hadn't changed. On Friday, I left a note in his locker early in the morning revealing I had a crush on him. He came into our math class, sat next to me and couldn't even talk to me. I'm telling you, this kid looked like he had seen a ghost. It was the most awkward 40 minutes I've ever had to endure. 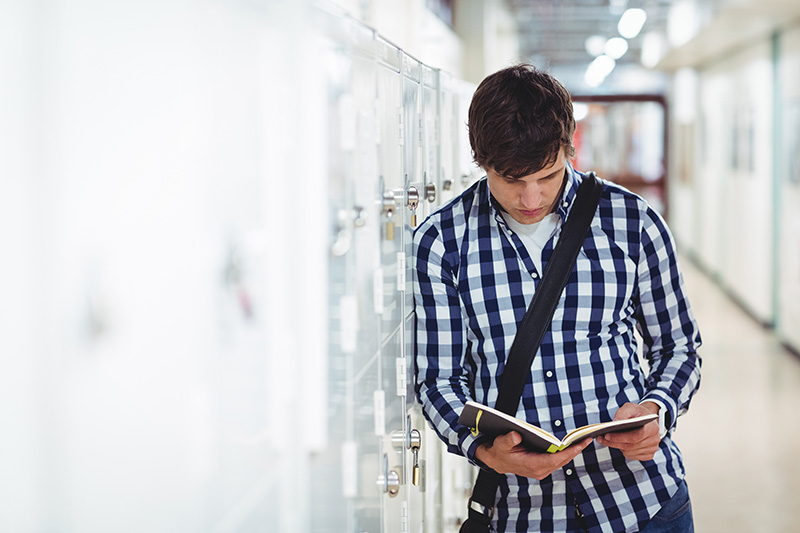 Needless to say, we stopped talking and it was kind of a sucky feeling. I felt like a total loser, but I cried for a few weeks and then got over it.

The real kicker to this story is that I ended up having Spanish with him my sophomore year of high school. We had both gotten over that incident and we're able to be cordial, for the most part.

Around the holiday season, we participated in Secret Santa. Our teacher passed around blank sheets of paper where we had to write our name, favorite color, favorite candy and whatever else about ourselves we felt like sharing so our Secret Santa could get us the perfect gift. Then we put folded up our papers, placed them in a hat and our teacher walked around the room so we could each pick one out. Would you like to guess whose paper I was stuck with? As if high school wasn't already enough of a torture chamber, it really outdid itself this time.

I attempted to switch with my friend, but of course my teacher caught me and made sure I kept my original Secret Santa.

On the Friday of that week (wow, I love Fridays!), I presented him with a gift of his favorite chocolates and something else that I can't remember. He was surprisingly a good sport about the whole thing, which made the situation a little less painful.

Moral of the story: Don't put anonymous love notes in your crush's locker. It's weird and won't get you anywhere.

My final most embarrassing crush moment took place in-between the summer going into my freshman year of high school.

In eighth grade, I was crushing hard on this one kid. It didn't happen overnight, but my love for him blossomed over our entire school year together. He was smart, funny and totally athletic. I vomited a little as I wrote out that description, but I digress.

I was beyond infatuated with this kid, like it was a sick obsession, which I'm now realizing was totally unhealthy. Anyways, two days before high school started, I decided I was going to tell him how I feel. You know, because it worked out so well the previous times. Initially I had written out this 2,000+ word essay about my feelings for him, which I trimmed down to about 1,000 words and sent it to him by way of a MySpace message. 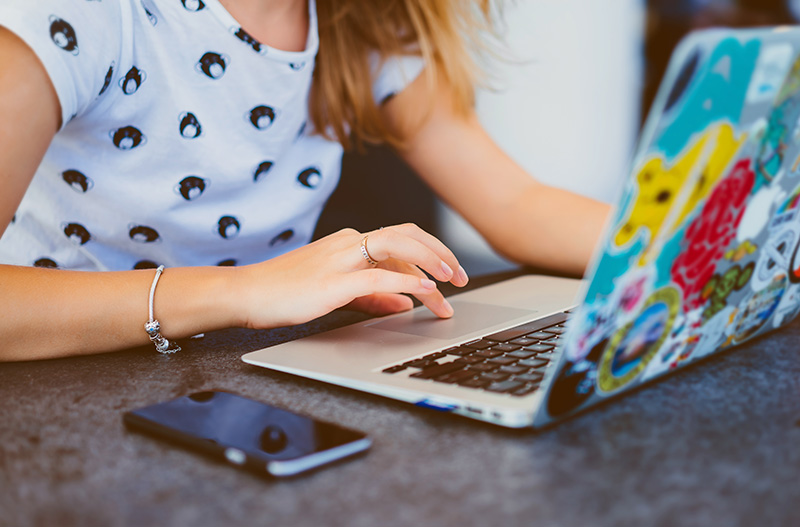 I never ended up hearing back from him, but when I saw him on the first day of freshman year, he couldn't even look at me. It was mortifying. And then, of course, I had classes with all of his friends who asked why I hated him, which was a) confusing, because I clearly had a crush on him and b) embarrassing, because then I had to tell them the whole story.

I got over this situation pretty quickly. Within a week, I had brushed it off my shoulders. You win some, you lose some.

What I've Learned From My Experiences

Looking back on all of these situations, I'm still proud of telling these various guys that I had feelings for them. I definitely went about it the wrong way, so I'd change how I told them, but I wouldn't not tell them if I could do it all over again.

My advice to all of you who want to tell your crush how you feel is to go for it. The outcome may be great, or, like in my cases, it won't work out. Either way, it's best to express your feelings. You won't get anywhere in life if you don't tell it like it is.

I'd just make sure to tell them directly, either in person or even over a phone call. That way you'll get your answer right away and don't have to wait for them to respond to a text or Instagram DM.

I know this is scary, but don't let the fear of rejection keep you from sharing your feelings.

Every crush is different, but one thing's for sure—we've all said THESE 13 things about our crush to our friends.