Everything You Wanted to Know About Actor and Musician Emery Kelly

Whether you know Emery Kelly from his acting or his music with boy band Forever in Your Mind, you know that the man has talents that can't be ignored.

We're especially excited for Emery because his solo career is off to such a strong start. His beautiful debut single, "The Answers," was featured in the soundtrack for Max Winslow and the House of Secrets, and we know even bigger things are coming from him very soon. He's only getting started, and here's everything we learned about him as our latest Man Crush Monday. 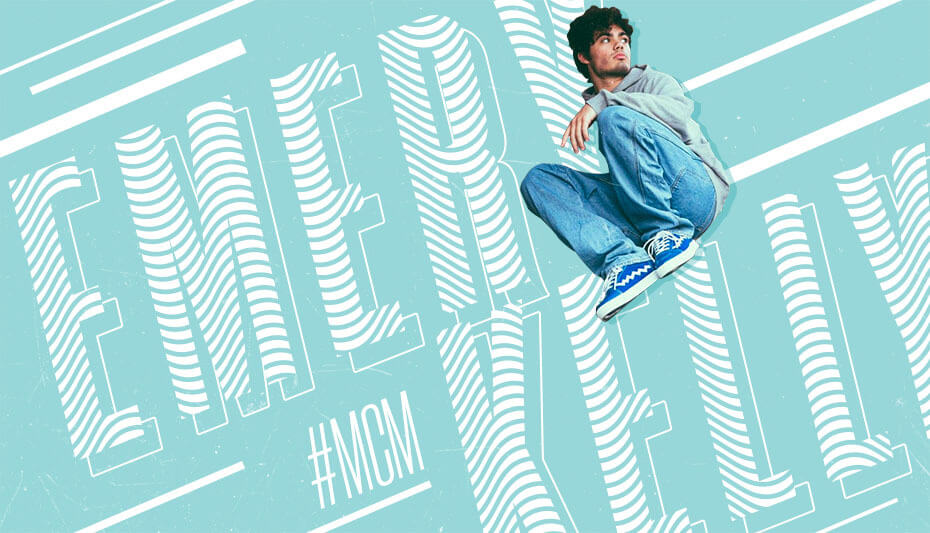 1. The best concert he's ever been to was either the Coachella Valley Music and Arts Festival or Electric Daisy Carnival.

"They're both crazy fun when you go with a big group of friends."

2. He's never really had a crush on a fictional character.

3. The No. 1 thing on his bucket list is to build and run his own dream studio.

4. The last celebrities he got starstruck over were Bruno Mars and Anderson .Paak.

"What they recently put out got me so excited for what they're dropping!"

5. He relates to Stitch more than any other Disney character.

"I can't specify for reasons unknown, but it's Stitch."

6. When he's feeling down or discouraged, Emery usually turns to the piano or guitar and plays just for the fun of it. Other times, he'll watch TV (anime, in particular) or play some Xbox.

7. If he could steal anyone's style, it would be Iron Man mixed in with Michael Jackson from the "Bad" era.

"Super modern high-tech, with a splash of cool vibes."

8. He would love to live either in the Marvel Cinematic Universe or the Star Wars universe.

10. He doesn't think much about what other jobs he'd be good at.

"I'm in love with creating music and acting."

"I don't surround myself with anything or anyone that is fake. I also like having interesting conversations!"

Is Emery your MCM this week? Click HERE for our favorite quotes to use as your Man Crush Monday captions.