The completely unexpected romance between wannabe pirate Stede Bonnet and the notorious Captain Blackbeard in HBO's Our Flag Means Death makes them one of our favorite TV couples of all time, and we couldn't be happier that they're now the inspiration behind Emily Henry's new single, "How It Feels."

The DC-based alt-pop singer-songwriter is also a beloved Twitch streamer, and once her followers heard the new track, they didn't just love it—they funded the song, as well as its upcoming music video. We're not surprised, as the bubbly, upbeat track is the ultimate celebration of love, telling a queer love story that's heartwarming as well as inspiring. We had the pleasure of getting to chat with Emily to learn all about the song, and she spilled it all in the interview below.

The Story Behind 'How It Feels'

Emily Henry: "How It Feels" is a song about finding love where you least expect it. That's what happens to the main characters of Our Flag Means Death, and also what watching the show felt like for me! Our Flag Means Death seemed like it came out of nowhere with its sweet, mature love story between two middle-aged pirates who are unhappy with their lives until they find each other. I'd never seen a romance like that on television before, let alone a queer romance like that, and I was delighted to see it on the screen. I was very inspired by their love.

What 'How It Feels' Means 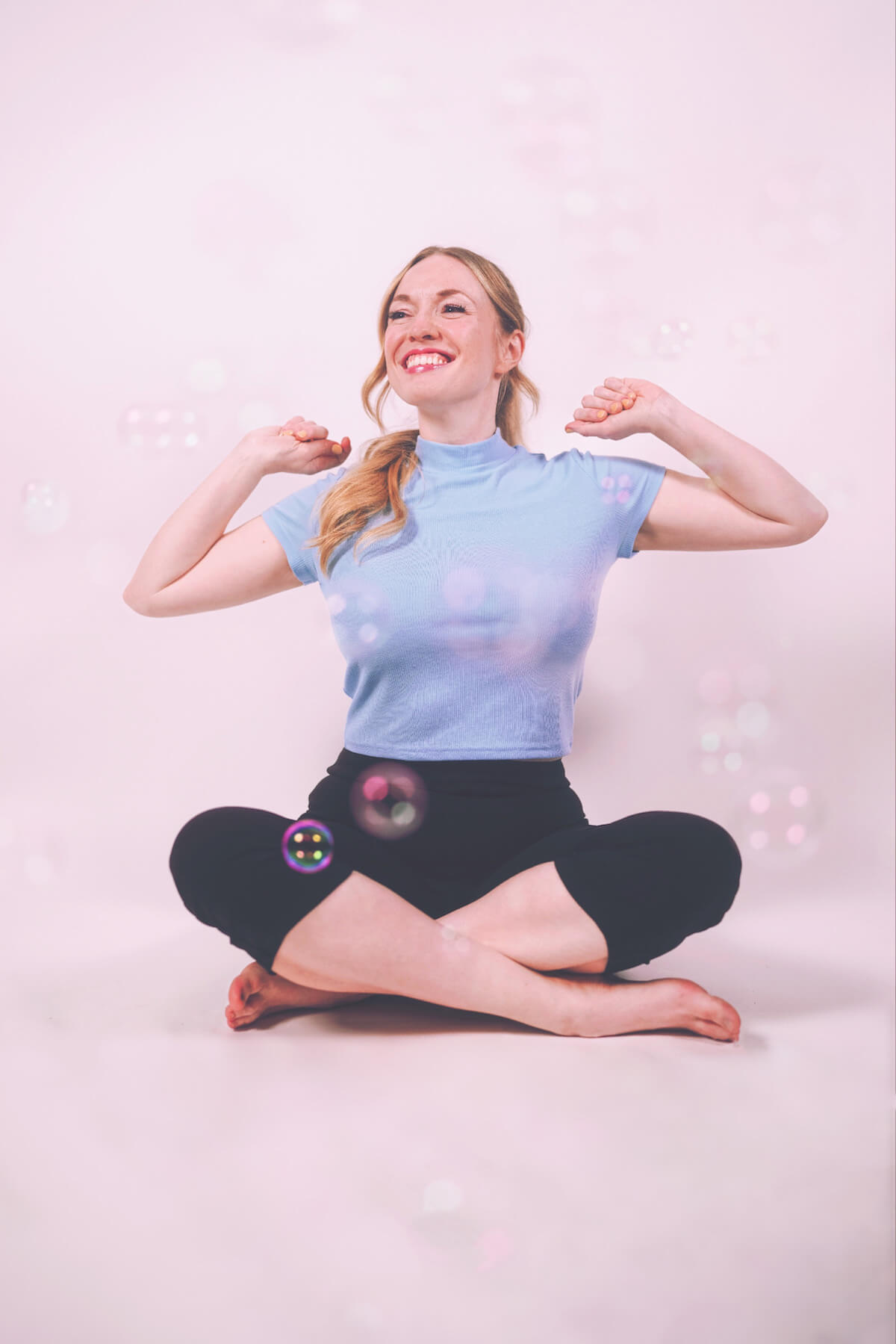 On Twitch Helping the Song Become a Reality

EH: I started yelling excitedly about Our Flag Means Death on stream as soon as I watched it—it's a queer pirate romcom starring Rhys Darby and Taika Waititi and I just think everyone should know about that. So when I wrote "How It Feels," my community heard it first and shared my excitement. When I mentioned I was thinking about crowdfunding the recording, they immediately started donating money, and the whole thing kind of ran away without me. Literally the first official day of the fundraiser, they raised more than the entire goal. I increased the amount to include a music video, and they raised that in a week. It's hard to overstate this—I feel so unbelievably empowered by the support and love of my incredible Twitch community. Their sincerity and enthusiasm is the reason that I feel like I can pursue my interests and creativity in ways that make me happy as an artist. This queer pirate love song would not have happened without them.

Also read about: Lorelei Marcell Shares the True Story Behind New Holiday Classic 'Love Me Back (Maybe Next Year)'

EH: "But then you come around with your sunshine smile and it turns out I haven't laughed in a while." To me, this is a highly familiar moment of realization that the life you've been living recently, which you thought was good, was actually just okay, because this, now, with this person, is what good actually feels like. The first time in a long time that you genuinely laugh is like magic. 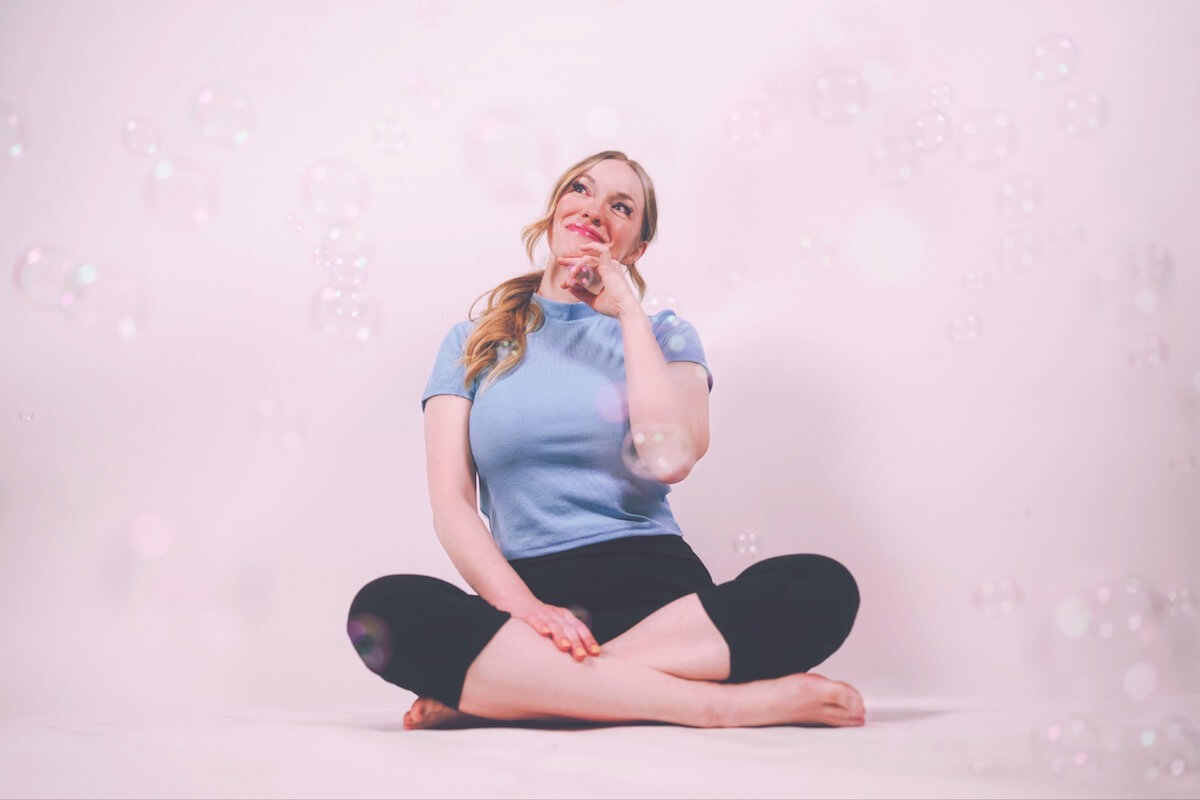 Want to learn more about the stories behind great new songs? Click HERE to read our interview with Jordi on her debut single, 'Hate You.'