How Writer and Model Emily Ruhl Encompassed All Love in Her Directorial Debut, BLUE MOON

Emily Ruhl may be best known for her impressive modeling career, but she's also a talented creator on the other side of the camera, and her new short film BLUE MOON is proof.

She directed, wrote and produced the film, which shows a beautiful love story unfolding between two women in a single night. It's touching, bold and real, and it's already won awards for Best Cinematography at the LGBTQ Toronto Film Festival, Best Romantic Short at the Independent Short Awards and Best First Time Director at the Rome Movie Awards—and that's not even the full list of accolades.

We love the short film, and we had the opportunity to chat with Emily herself to find out how it all came to be, why the story was important to her and what it means to be recognized for her incredible work.

Sweety High: What was the writing process for BLUE MOON? What kind of story did you initially set out to tell, and did it transform over time at all?

Emily Ruhl: The initial writing process for BLUE MOON happened over the course of several weeks. I had never written anything before, so I used scripts I had been sent for acting auditions as a template for the structure of the script. Then came the screenplay and then the dialogue. As I grew to understand the characters, their dialogue and actions evolved with my knowledge of who they were as complete people. 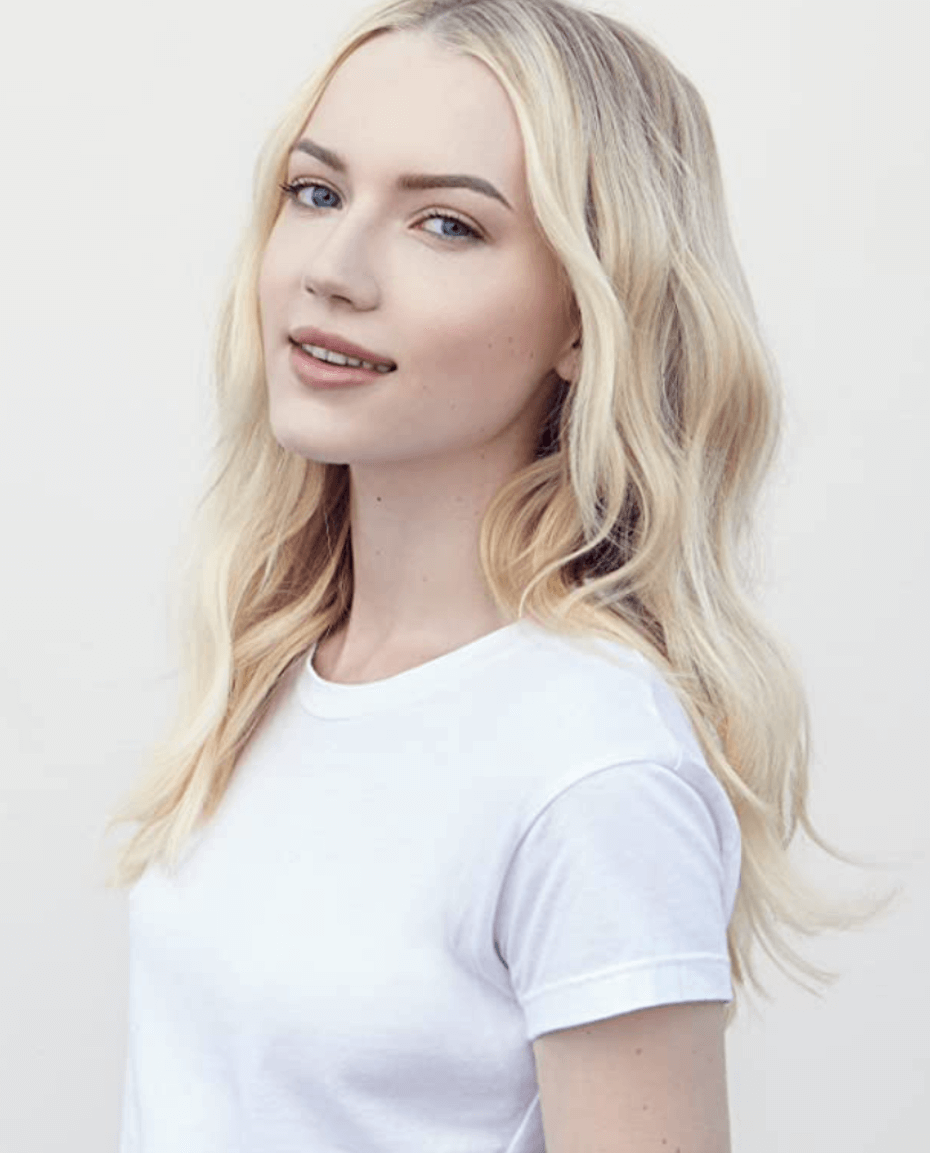 SH: Is it based on your own experiences at all?

ER: BLUE MOON is inspired by my best friend's journey, as she's recently honored her sexuality and begun dating women. I've had love stories that existed in a single night and after hearing about her experiences, I decided I wanted to write a story that encompasses all love. BLUE MOON has both of our hearts wrapped up in it.

SH: You were very heavily involved in this film, from co-writing to directing and producing, and even co-writing and producing its theme song. What was it like to see this project through from start to finish? What was the experience of seeing the entire thing come together thanks to your efforts?

ER: Incredible. It was the first time I didn't tell myself that I couldn't do something. Seeing it come together felt like I had pushed a boulder up a tall hill and made it to the top. I didn't quit, and that's what I'm most proud of.

SH: What were the biggest things you learned during the process of crafting your directorial debut?

ER: You're only as good as your team.

SH: Do you have a favorite memory from directing the film?

ER: The last day on set, I gathered the whole crew and told them how much their participation meant to me and how much I appreciated them. I wept. It was a moment I'll never forget.

SH: What has it been like to have your work on the film recognized with so many awards?

ER: It's been an incredible pat on the back and motivation to keep going. I'm humbly proud of them all. I didn't make the film to win awards. I wanted to make great art. The awards have been a nice cherry on top.

ER: Learn by doing. That's what I did and now I have a whole career in front of me. It's never to late to learn something new and there's not a single path to success.

Want to learn more about the transition from acting to directing? Click HERE to read our interview with actor and director Jax Malcolm on what inspires him most.