Emma Watson and 7 Other Celebs Who Passed On Popular Roles

There has been tons of buzz surrounding the original casting of Emma Watson as the main character, Mia, from La La Land.

While the British actress was billed to play the now-Oscar-winning role, she had to pass due to scheduling conflicts with the live-action remake of Beauty and the Beast. 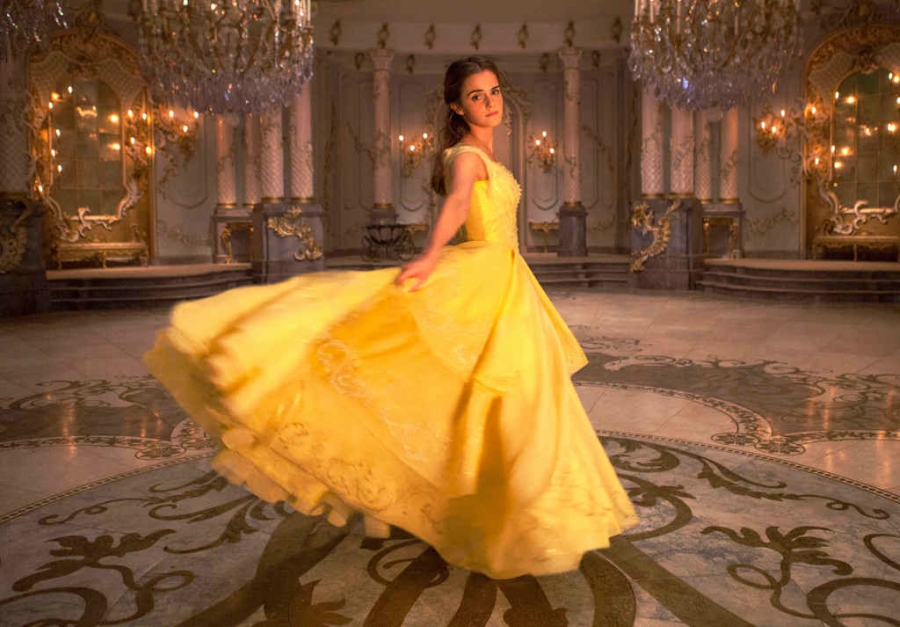 (Beauty and the Beast via Walt Disney Studios)

This got us thinking about other celebs who turned down popular movie roles for one reason or another. Sometimes these roles fly under the radar and it's no biggie, but other times the characters become iconic and award-winning.

Browse the list of actors below who almost gave life to some seriously iconic parts. No matter how talented these stars are, we just can't picture them as these famous characters:

One of our all-time favorite Halloween movies was almost a very different feature. While we swoon over Leo, we have to admit that the movie just wouldn't have been the same without heartthrob Omri Katz. He may not have appeared in many other movies after the haunting flick, but Omri will forever be one of our first crushes as skeptic big brother, Max Dennison. Offered the role at age 18, Leo decided to hold out hope for a more serious movie instead, What's Eating Gilbert Grape. In retrospect, everyone got what they wanted.

Our love for Emily Blunt goes all the way back to The Devil Wears Prada when she played opposite Anne Hathaway as an unfriendly, but fashionable assistant. The English actress may have shown us some serious skills in the action movie Edge of Tomorrow, but when it comes to the Marvel universe, we're glad Scarlett Johansson portrayed the iconic S.H.I.E.L.D agent, Black Widow. Emily confessed that she wasn't completely sold on the role in addition to having scheduling conflicts, but also admits that she would be interested in playing a comic character in the future. 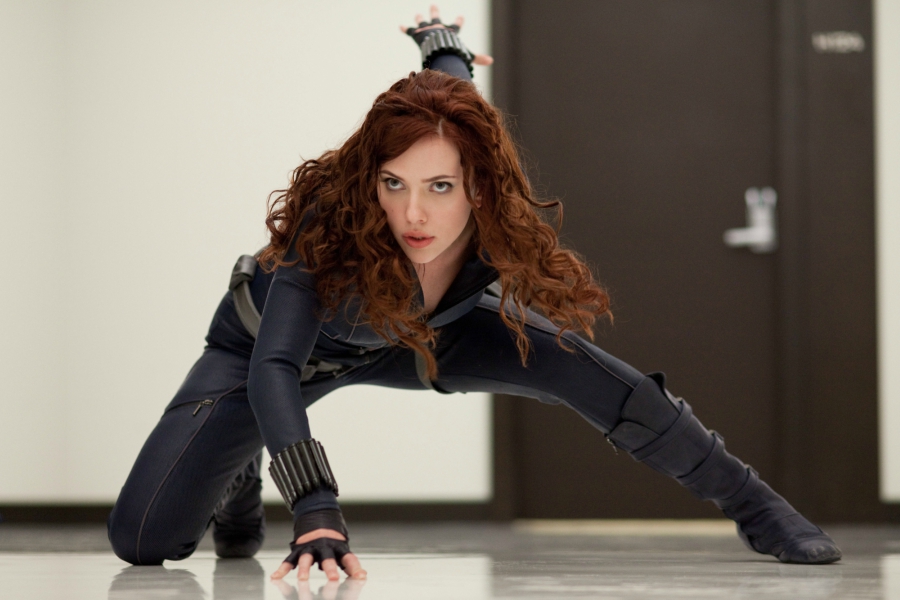 As if! While we have heart eyes for Sarah Michelle Gellar, the actress who immortalized Buffy the Vampire Slayer, no one else could have done justice to the totally clueless, but good spirited character, Cher. Sarah Michelle Gellar was the perfect actress to save the '90s from vampires, but Alecia Silverstone—simply put—is Cher Horowitz. However, if it weren't for scheduling conflicts, the vampire slayer may have been matchmaking (both in the wardrobe and relationship senses) in this teen movie. 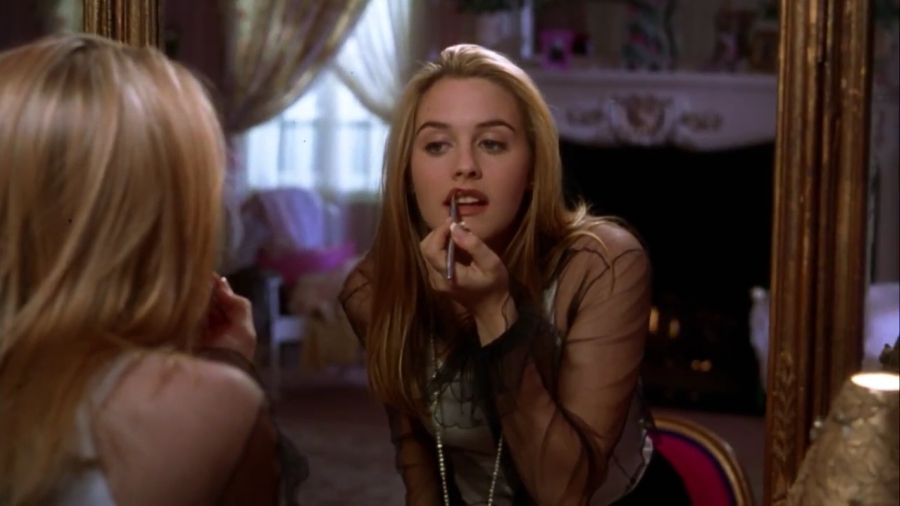 It's likely that you've caught this flick in your history class—teachers just love taking students through the decades with this historical fiction film. Take a minute to think about what this movie would have been like if John Travolta (I'll always picture him as Danny Zuko from Grease) portrayed the out-of-the-chocolate-box character, Forrest. Nope, sorry, this role was performed perfectly by Tom Hanks and we wouldn't have it any other way. It's unclear why Zuko—I mean John—turned down this famous role, but it could have been because he was working on another film that year. 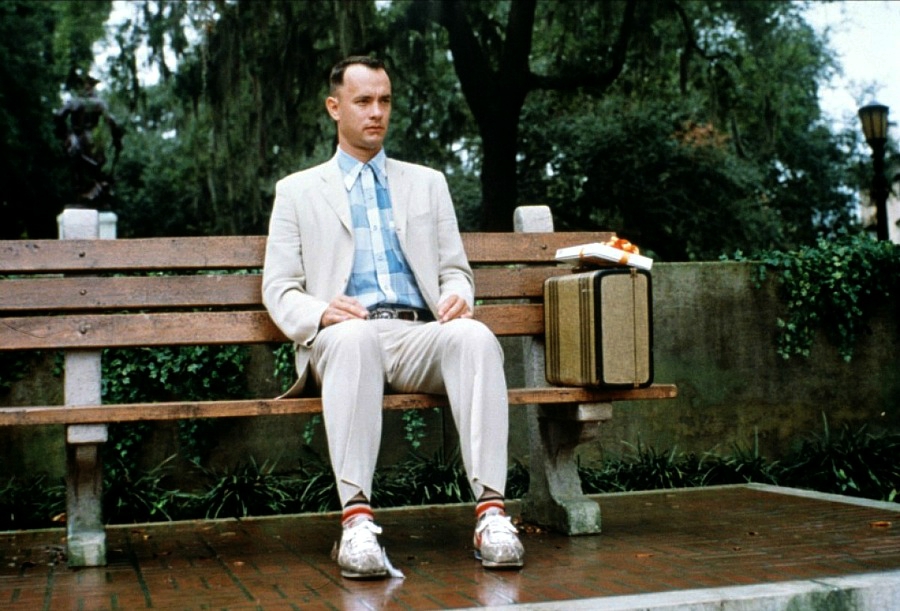 Twilight without Kristen Stewart would be like a peanut butter and jelly sandwich without the peanut butter. It may surprise you then to know that the role was originally meant to go to Australian actress, Emily Browning. You probably know her from the original A Series of Unfortunate Events movie, in which she played the eldest Baudelaire daughter, Violet. While she would have given a solid performance as Bella, we don't have any regrets about the casting, and apparently neither does Emily. She decided to pass on the audition because of the anxiety she had about the looming fame the role would have brought her. Turns out she made the right choice, because KStew's career skyrocketed after the first film. 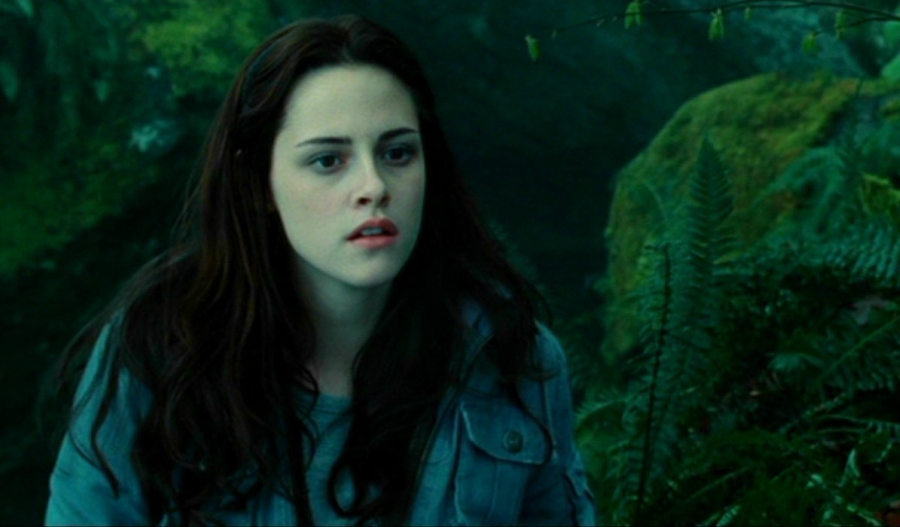 Emma Watson wasn't the only actor to turn down a role in the Oscar-winning film, La La Land. Miles Teller was the first choice for this musical movie before Ryan Gosling got on board. It's unclear what exactly went down, but it would be safe to assume that scheduling conflicts surrounding Allegiant may have had something to do with the dropped role. But if we're being honest, Ryan Gosling was perfectly suited to play the suave, jazz-loving Sebastian. 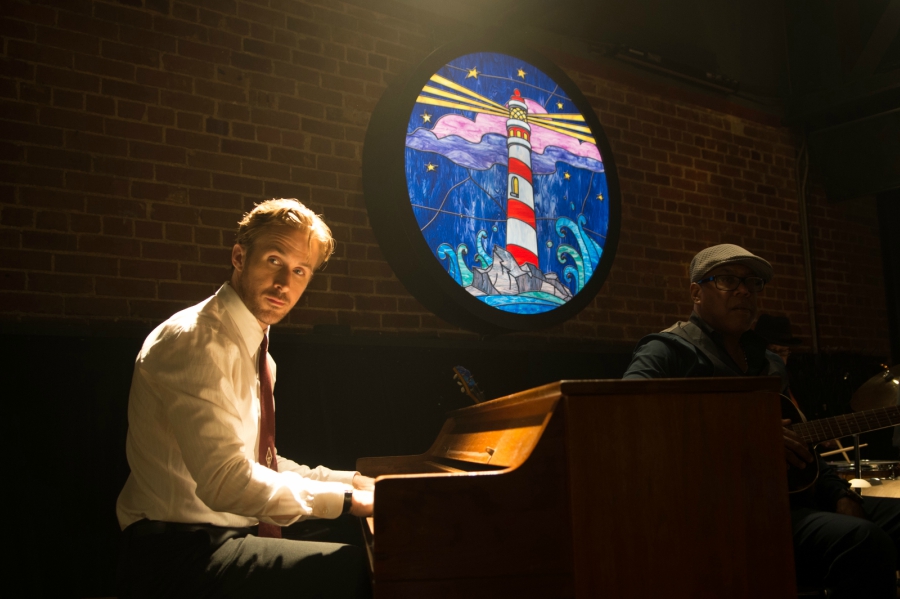 For anyone who saw the recent family comedy, Vacation, you'll know that Christina Applegate is a hands-down hilarious actress. But she confesses that turning down the ultra-popular early '00s movie was a regrettable mistake. Worried that the role would be a repeat of a previous character she played, Christina passed it up, giving Reese Witherspoon the chance to go down in history as the Miss June with a law degree. 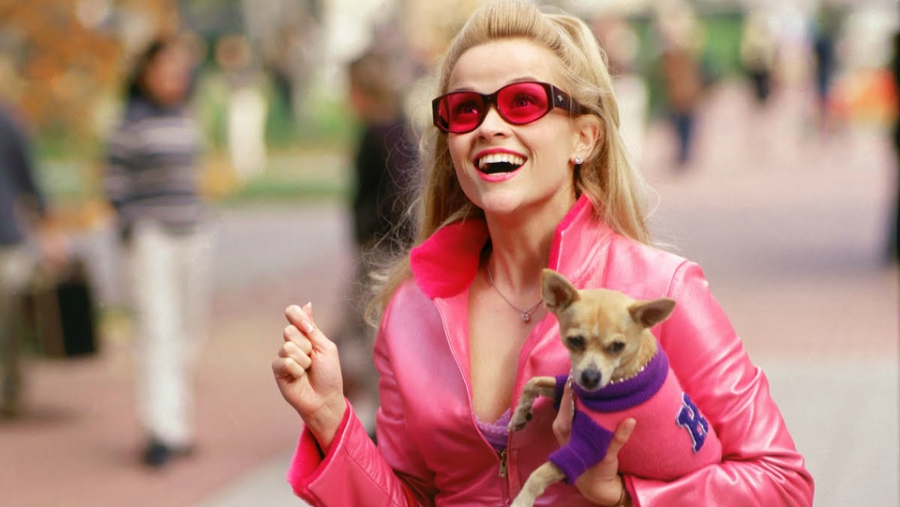 If you loved imagining alternative celebs playing some of our favorite roles then you definitely need to check out our reimagining of Disney sidekicks becoming the stars of their hit films HERE.